Some Fascinating “Firsts” for the Film Industry over Time (20 pics) 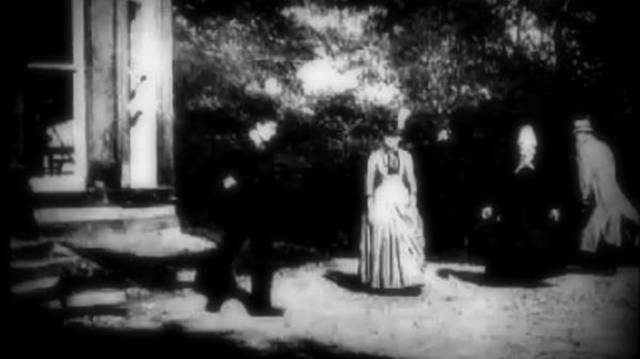 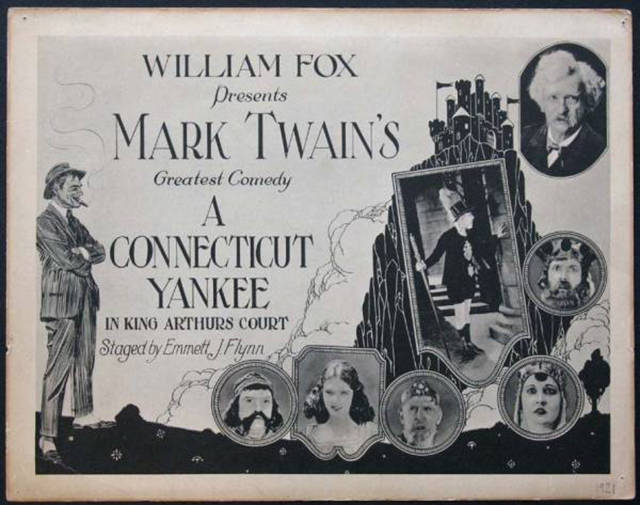 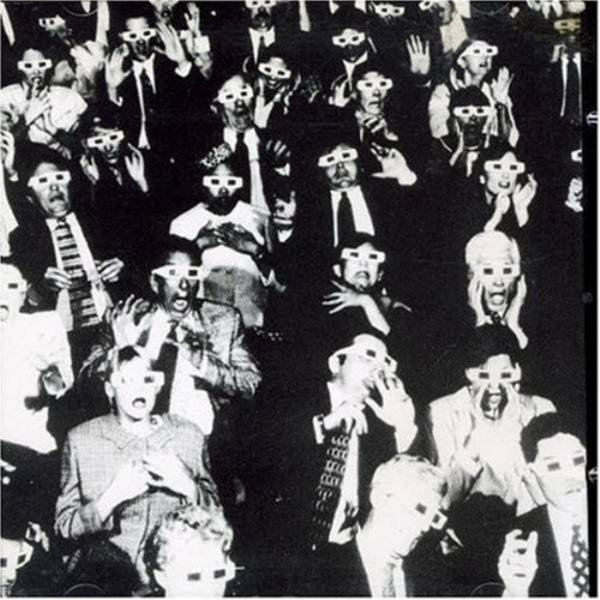 First film shown on an airplane: The Lost World (1925) 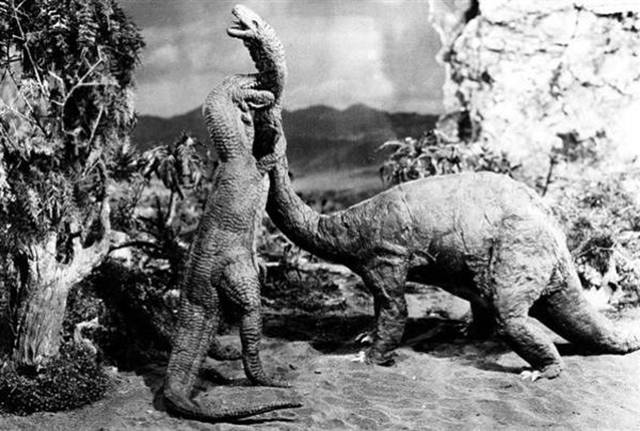 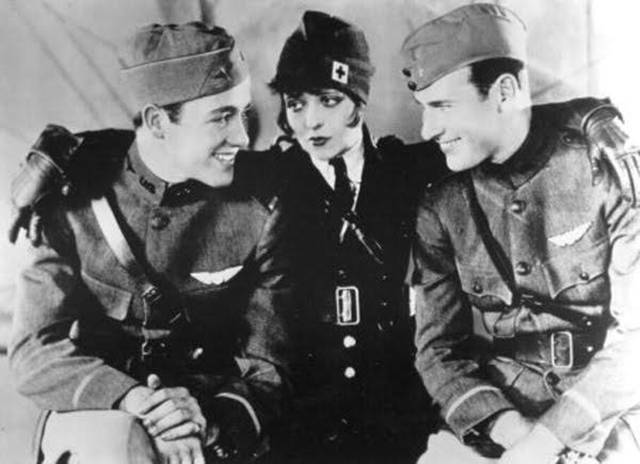 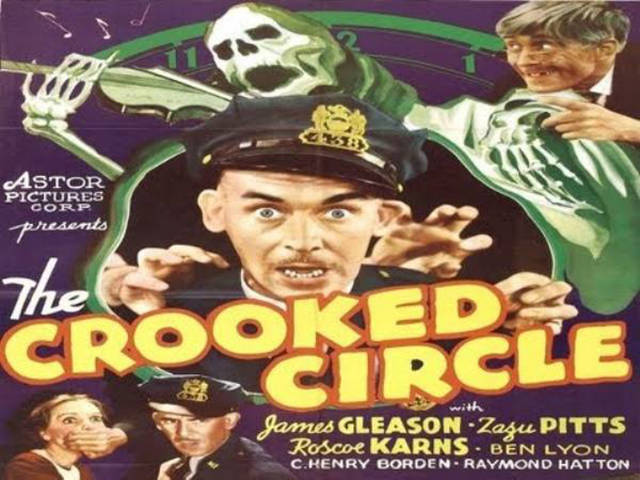 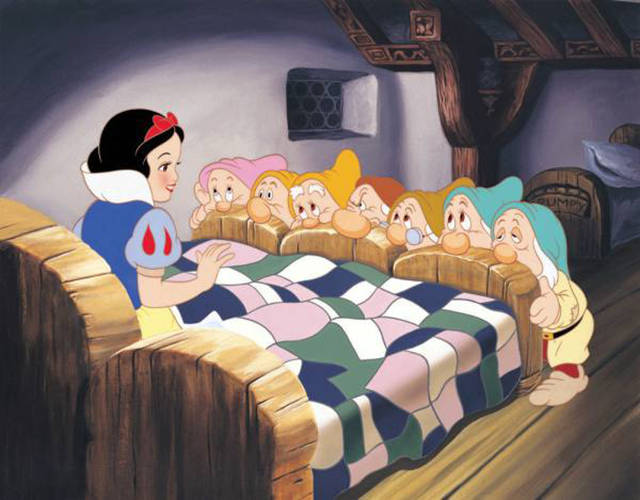 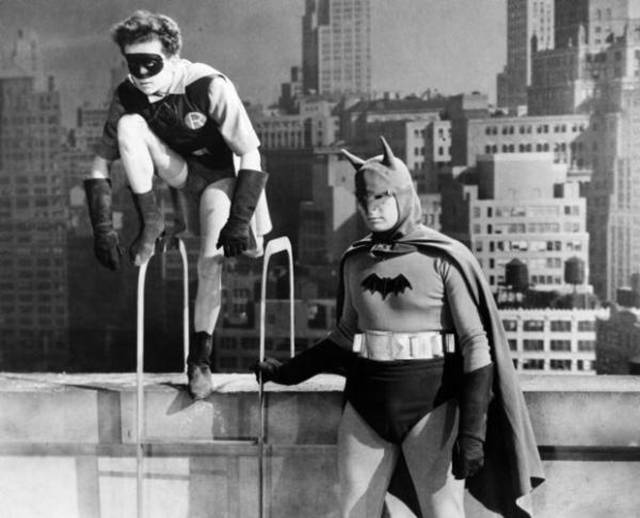 This was considered inappropriate material in the ’50s. 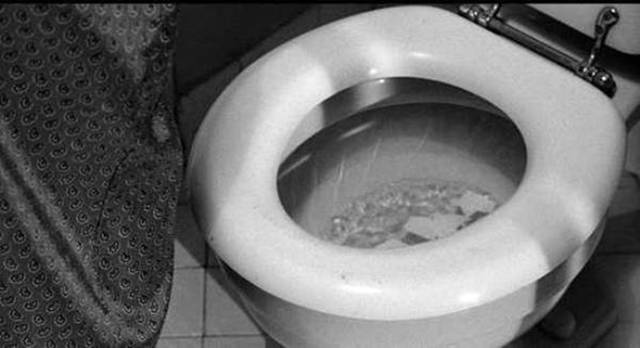 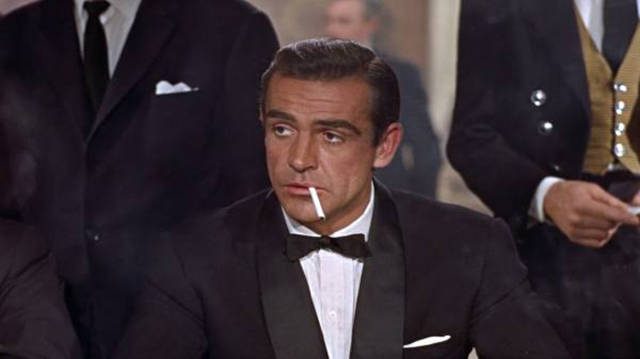 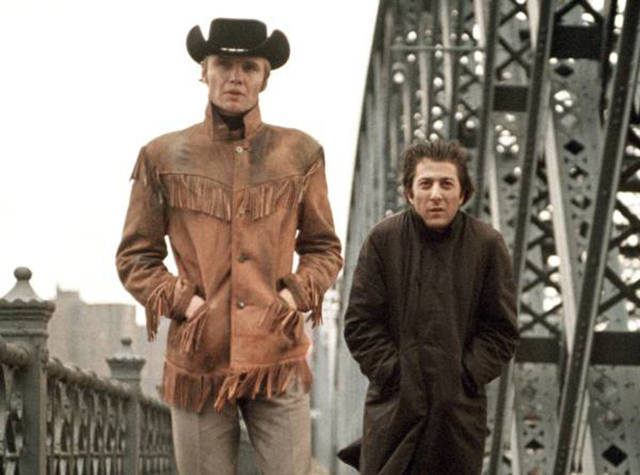 First film based on an “Saturday Night Live” sketch: The Blues Brothers (1980) 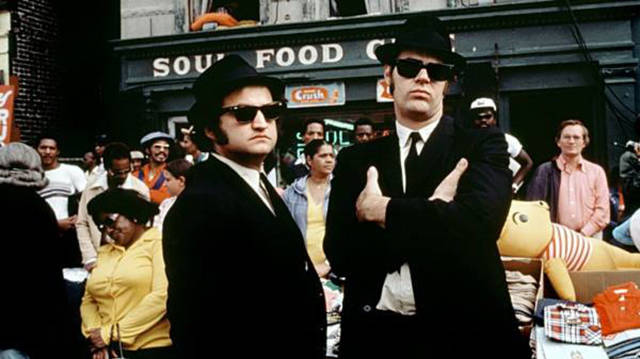 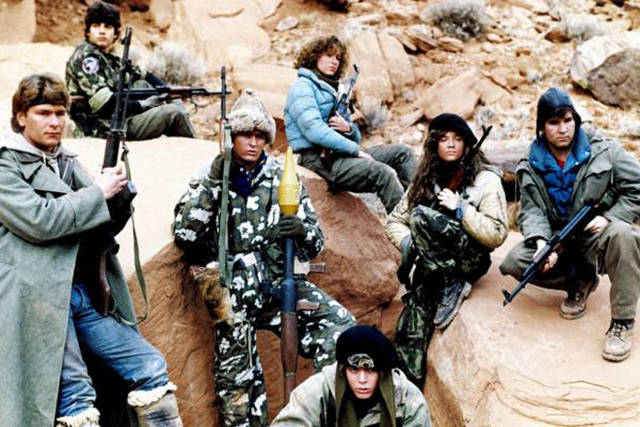 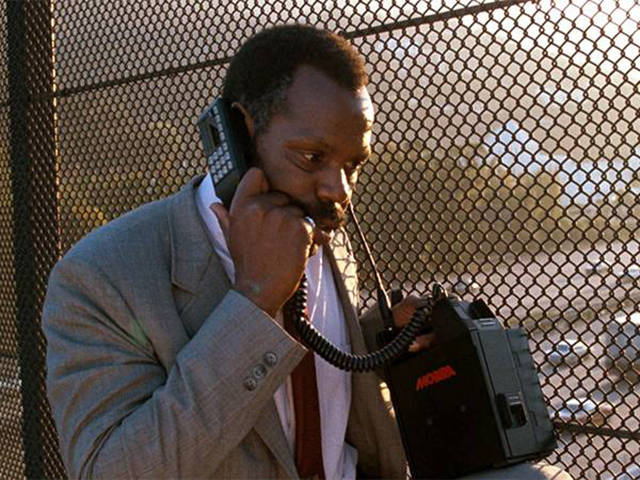 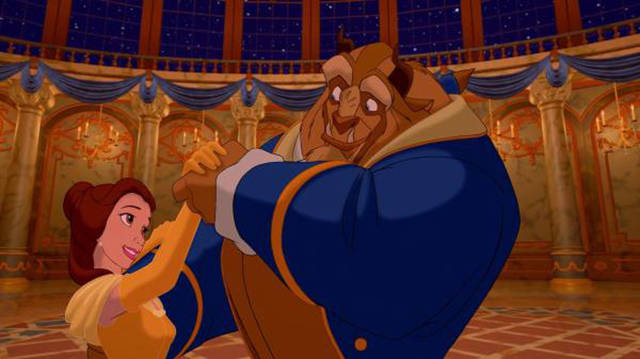 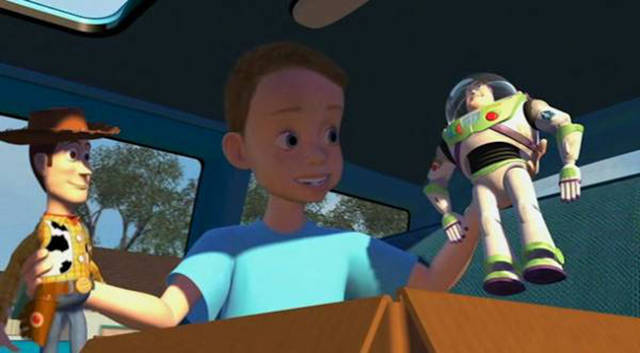 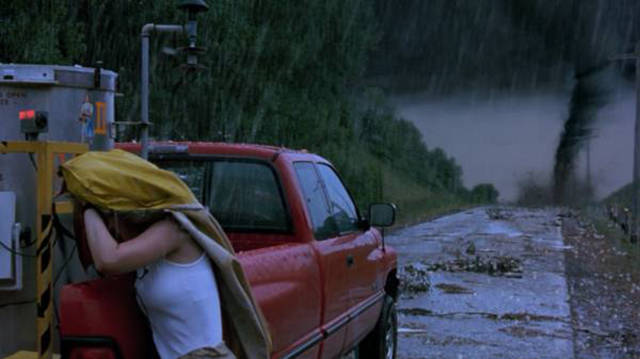 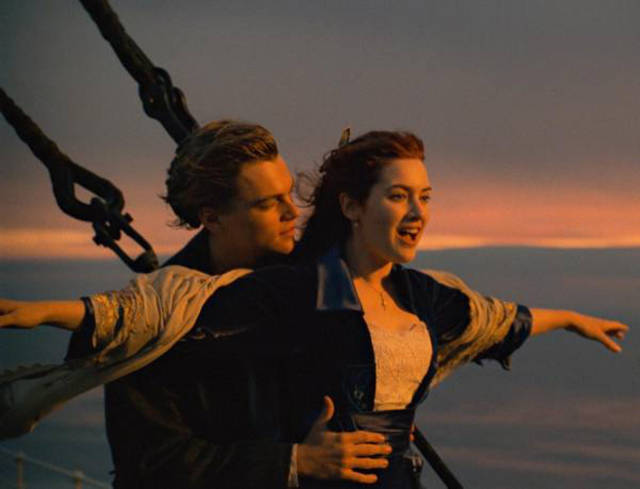 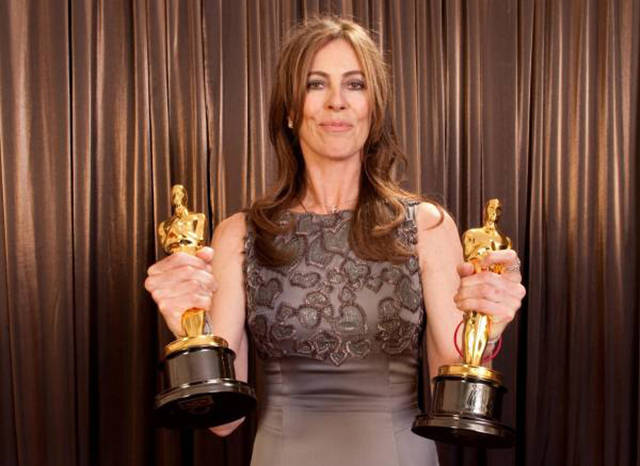