The Strangest and Most Useless World Records Ever Recorded (23 pics)

Covered by the largest number of bees. 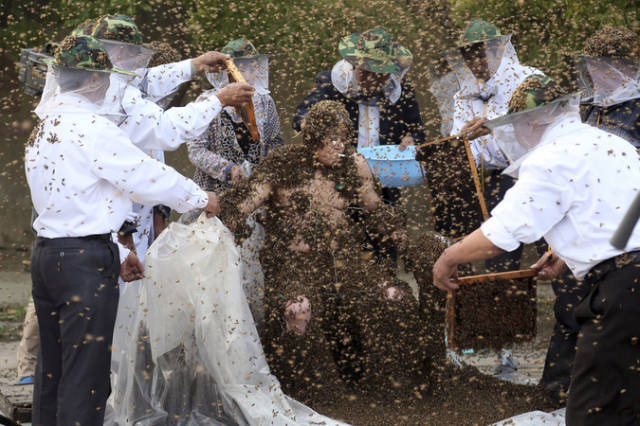 The largest pair of jeans. 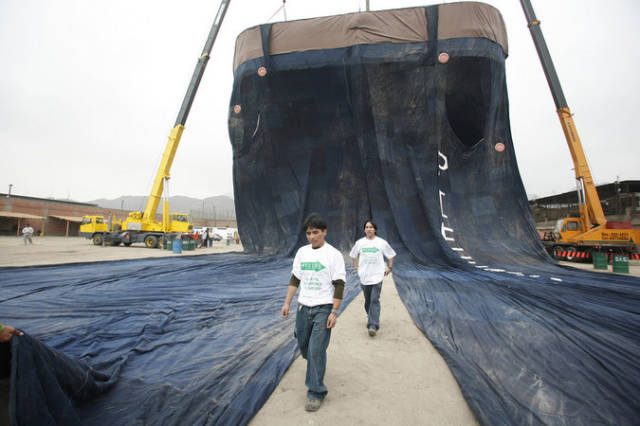 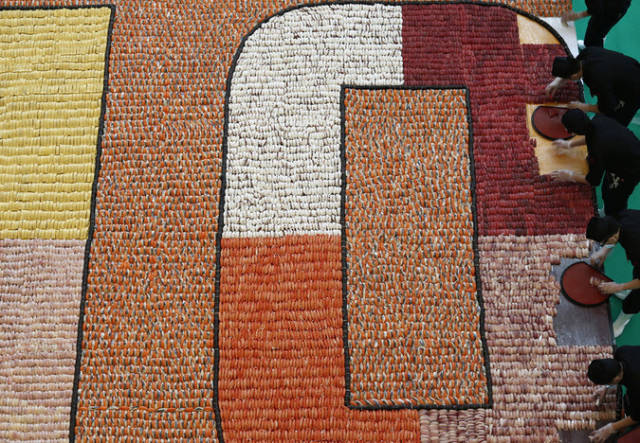 Longest basketball spin while balancing on a toothbrush in his mouth. 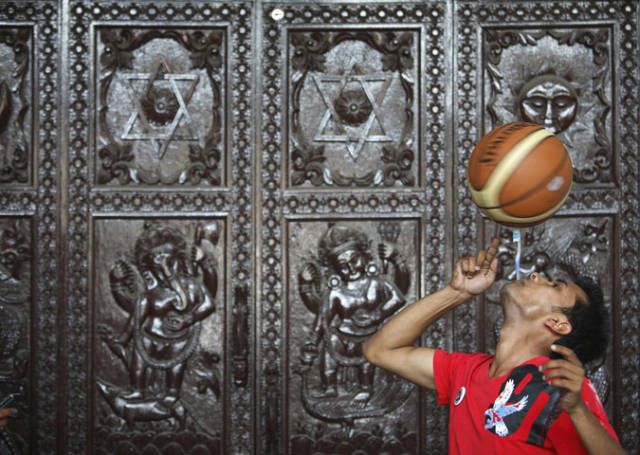 The largest gathering of “twerkers.” 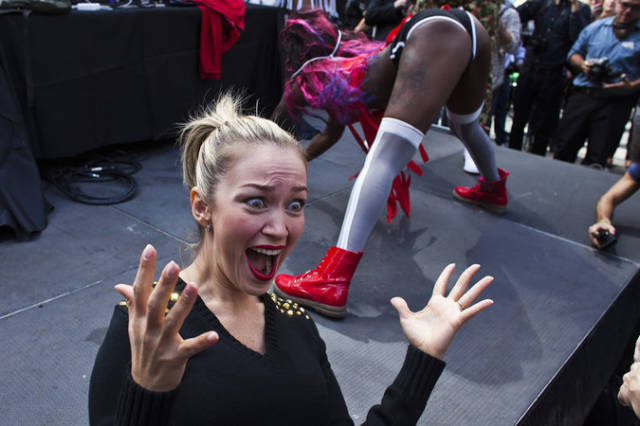 The biggest cup of cappuccino. 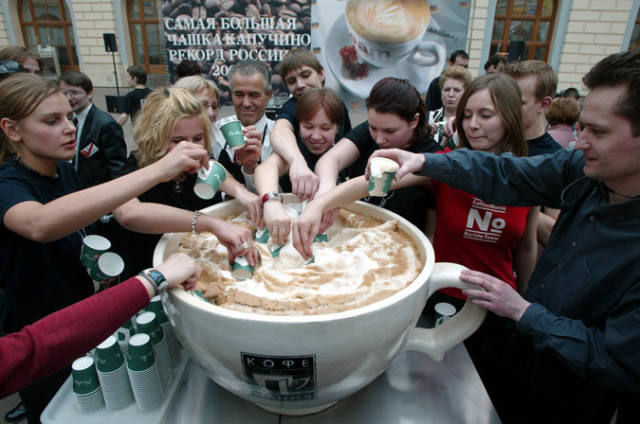 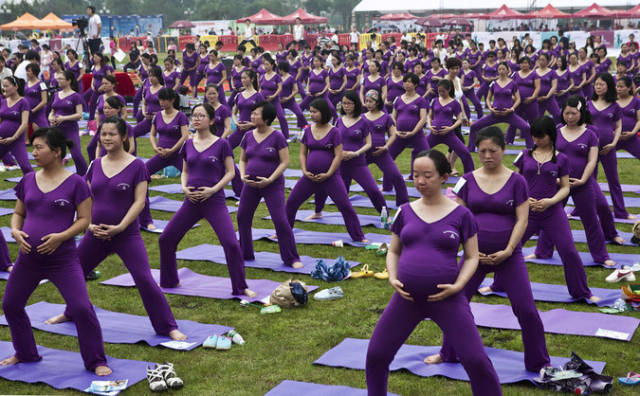 Run over by the most Jeeps. 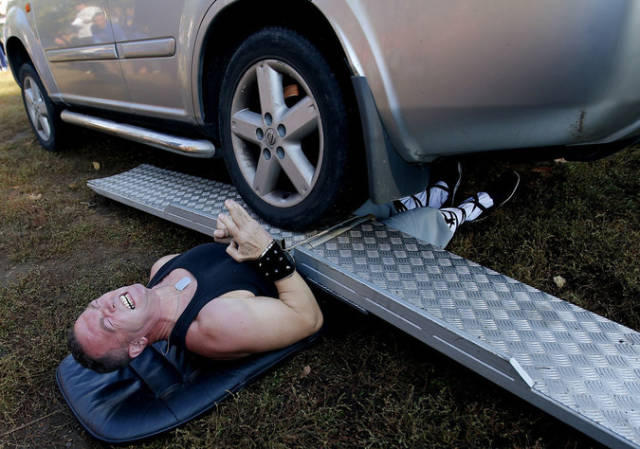 The largest group of people having beauty treatment in the same location. 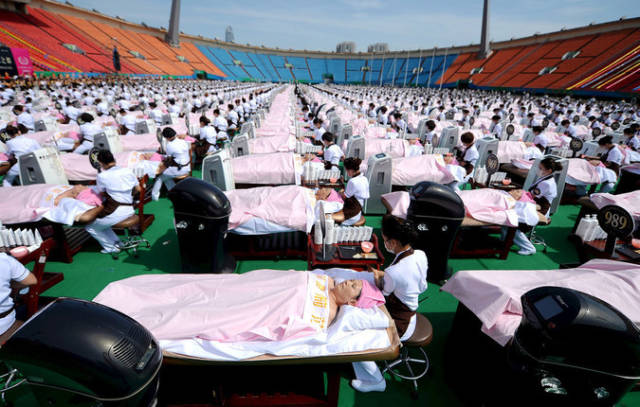 The most number of people in a car. 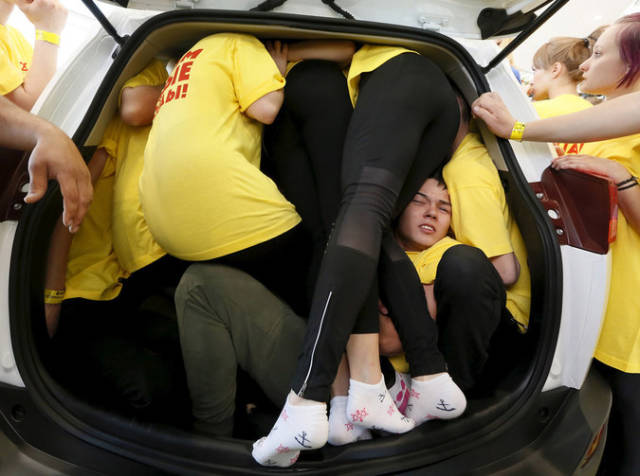 Wedding dress with the longest train. 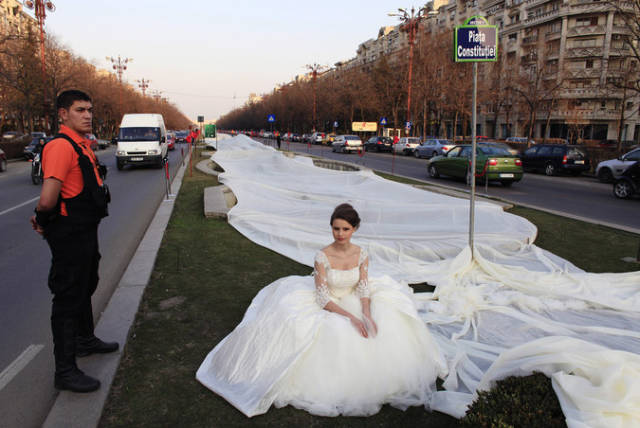 The most beer mugs carried. 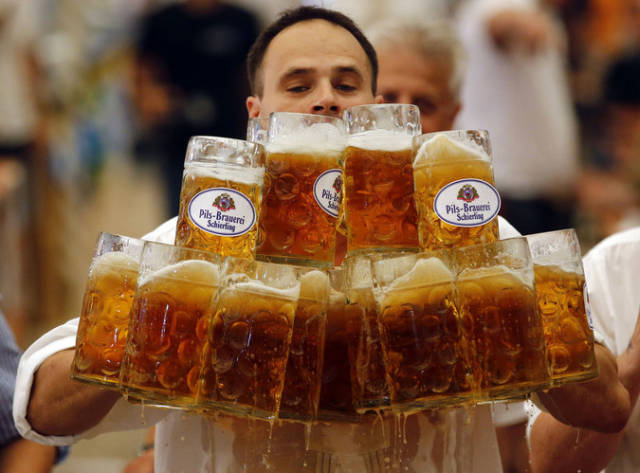 The largest gathering of chess games. 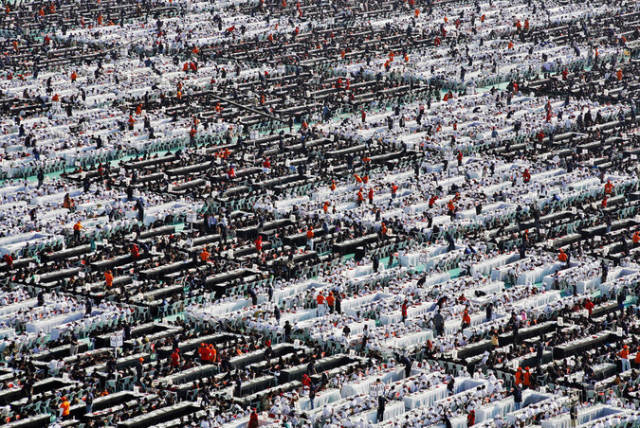 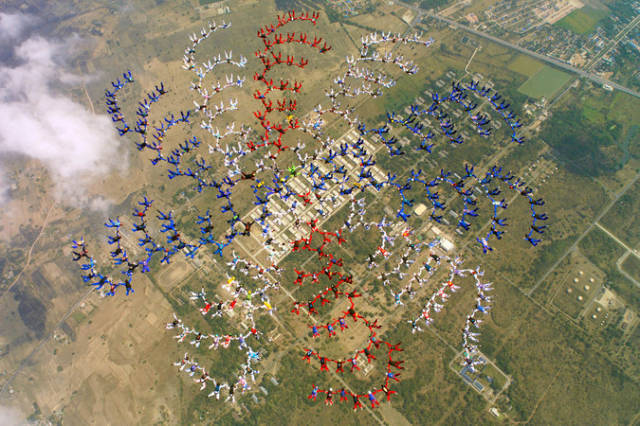 The largest gathering of people dressed as Mahatma Gandhi. 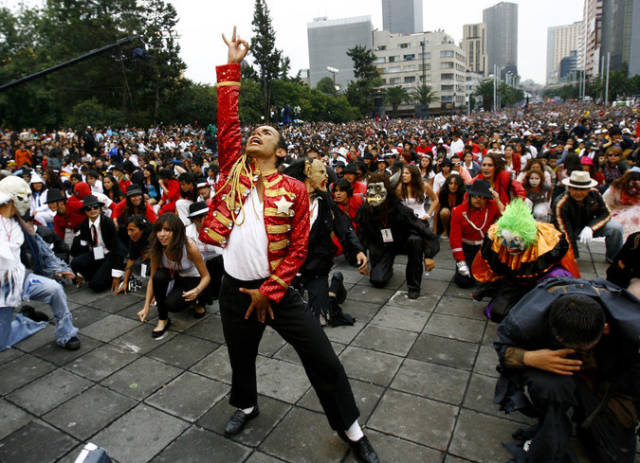 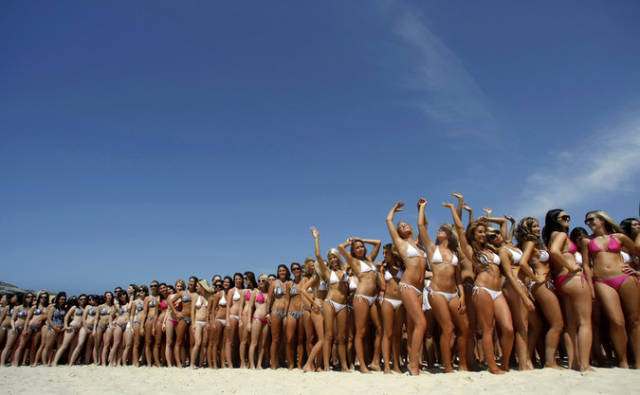 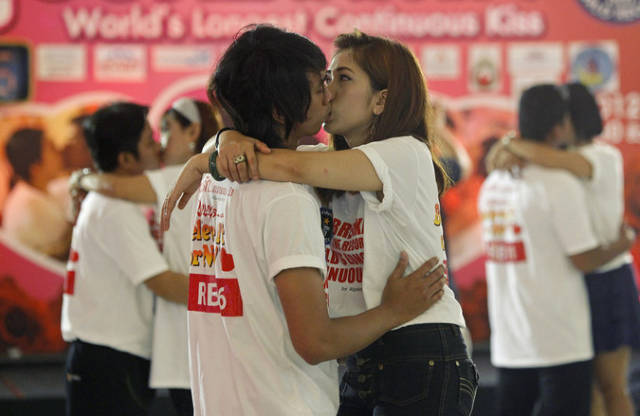 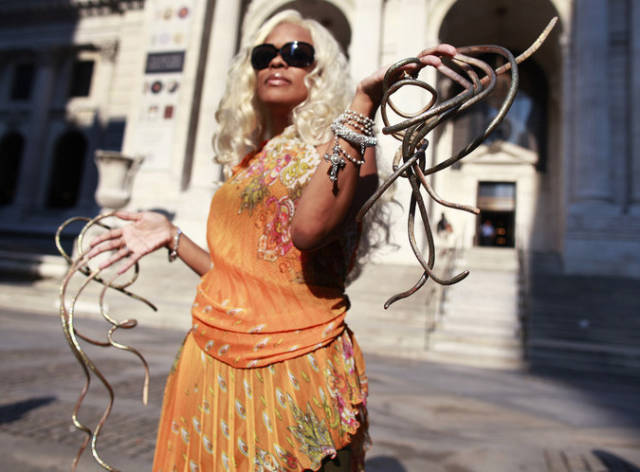 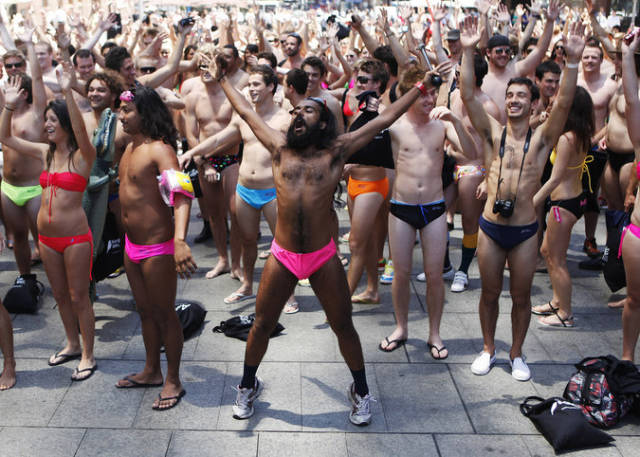 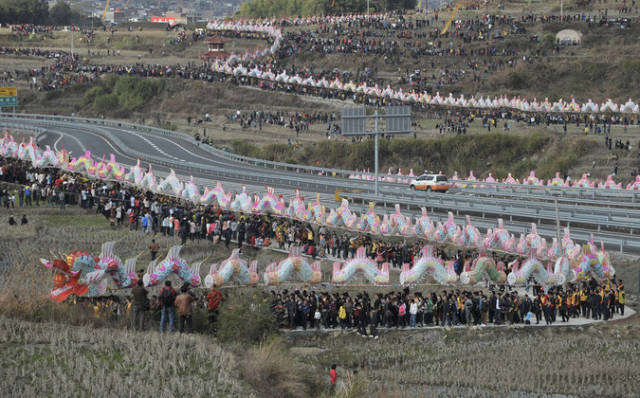 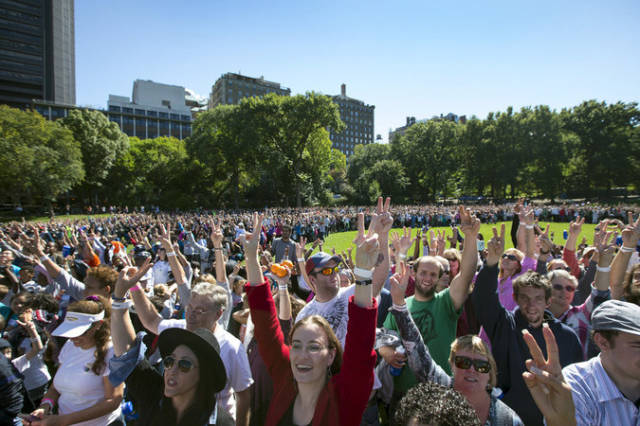 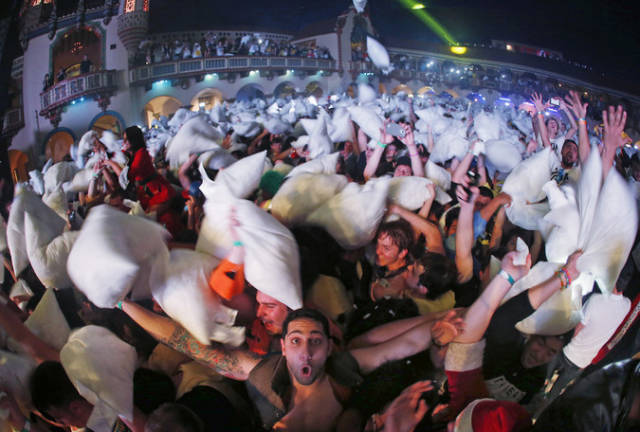