Robbery Stories That Will Make You Smile (25 pics)

Carl Gugasian robbed more than 50 banks in the United States. He was known as the "Friday Night Bank Robber" and has been labeled the most prolific bank robber in American history. He was a phd student and a black belt. 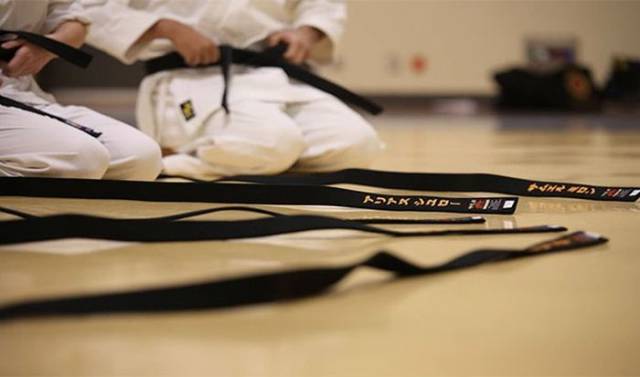 In 2012, Charles Smith, high on bath salts, broke into the home of 79 year old Ervin Brittnacher. Ervin, a former bull rider, throat punched Charles and knocked him out. 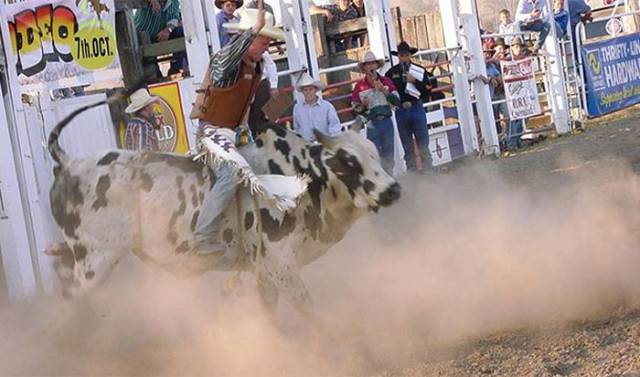 Air Force Captain Nicolas Aquino was arrested for burglary while entering his own home. He was then charged with resisting arrest and obstruction of justice. 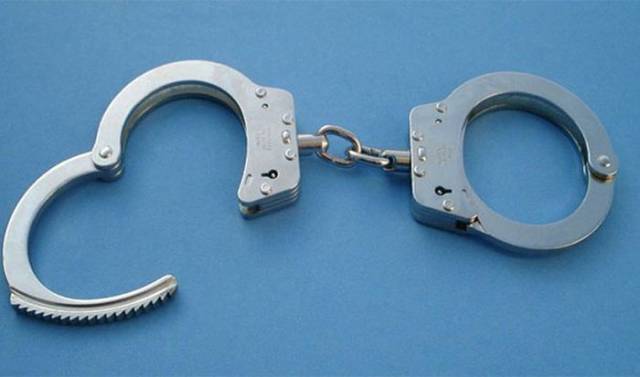 In 2008, a robber put up an ad on Craigslist asking for construction workers. He told them to wait outside the Bank of America wearing a specific uniform. He then proceeded to rob the bank wearing the same construction suit and made his getaway with all the "decoys" unwittingly standing on the corner. 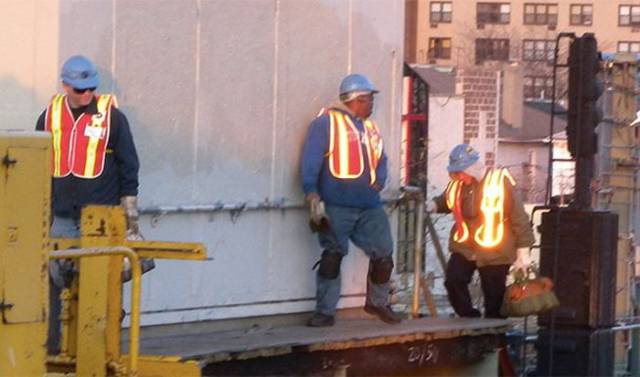 Jay Leone, a 90 year old man from California, was shot in the head by Samuel Cutrufelli during a robbery. The 90 year old was unfazed though, and said to the robber "now it's my turn". He then proceeded to shoot the robber several times in the abdomen. 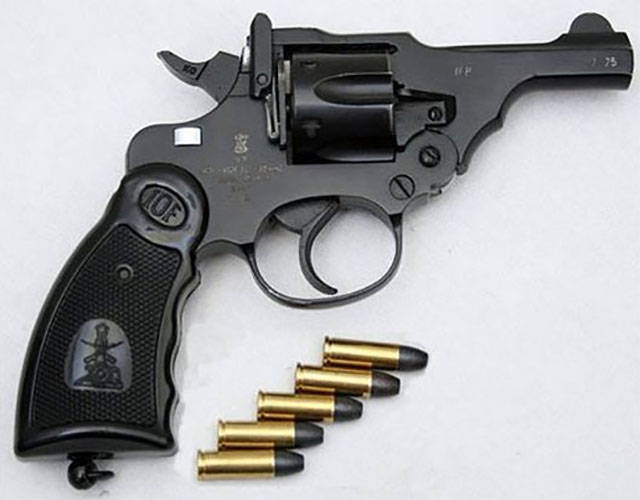 Although Charles “Pretty Boy” Floyd was hated by some, he was also loved by many because at every bank he robbed, he would destroy all the mortgages, thus freeing people from their debts. 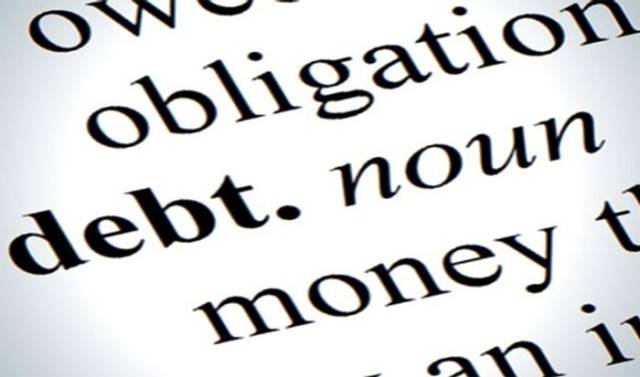 In 2008, the oversized cookie hanging above the entrance to the Bahlsen Company in Germany was stolen. The thieves demanded that the company send cookies to charities. After the company complied, the cookie was returned. 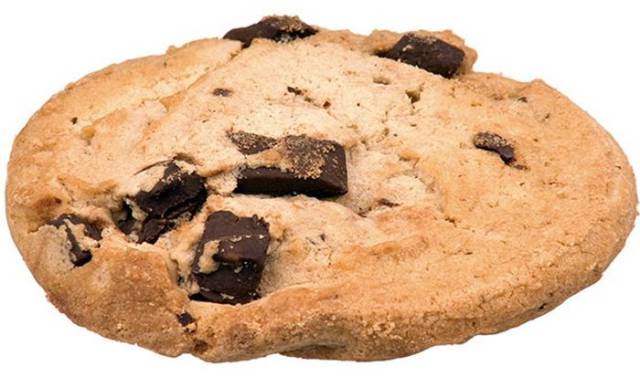 After a Croatian woman died in her apartment, she wasn't discovered until 35 years later-in 2008-when robbers broke in. 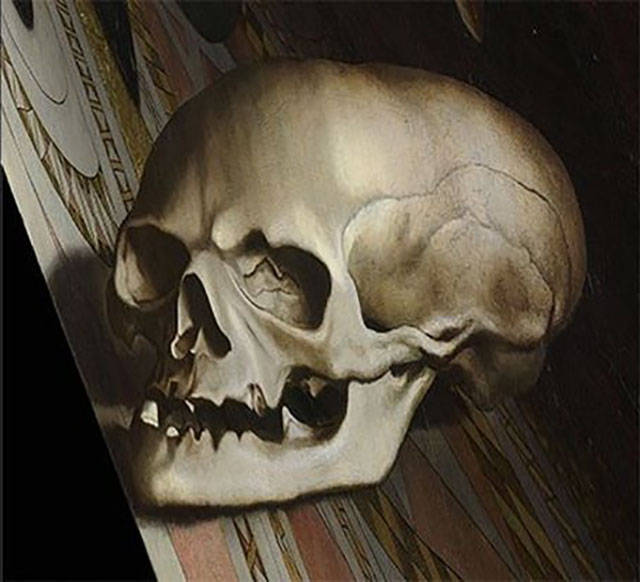 Julia Popova, a 22 year old Russian woman, got into a fight with a mugger, successfully freed herself, and made it home, only to discover that she had been stabbed with a large blade in her neck. 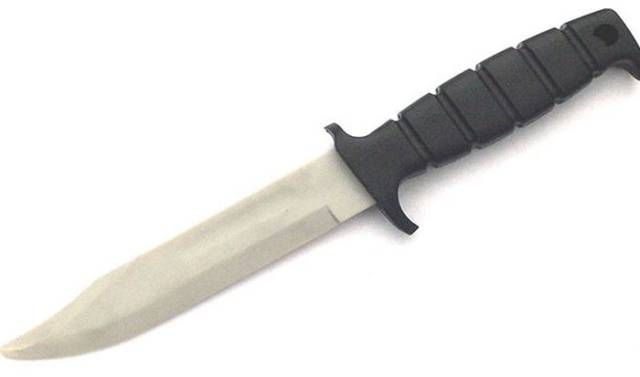 In 1971, a robber named Katko broke into an Iowa farmer named Briney's house. Briney had set up a booby trap because he was tired of getting robbed. The trap shot Katko in the legs, who ended up suing for damages, and in the end the robber won the court case. 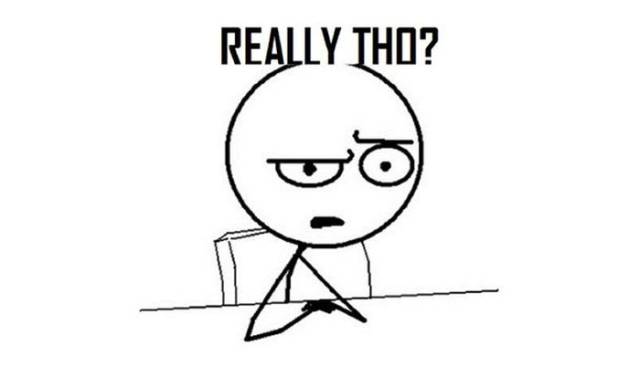 When the Chamorros, natives to Guam, met Magellan, they started emptying his ship because they had no concept of ownership or private property. Magellan, thinking they were stealing his things, named Guam the "Island of Thieves" 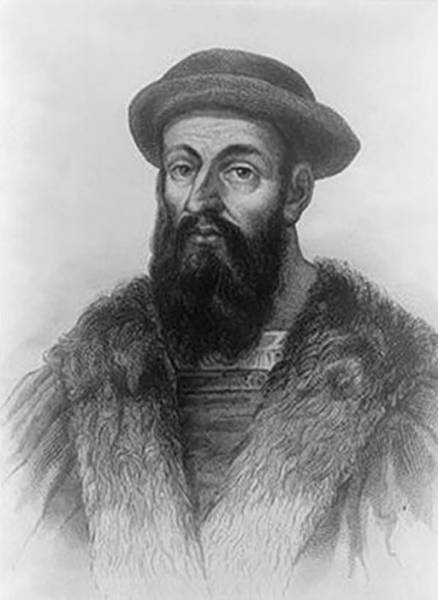 Bruce Lee's son, Brandon, came home to find a robber in his house. Brandon chased the robber around until the robber picked up a knife. Brandon, however, managed to disarm the robber and hold him until police arrived. 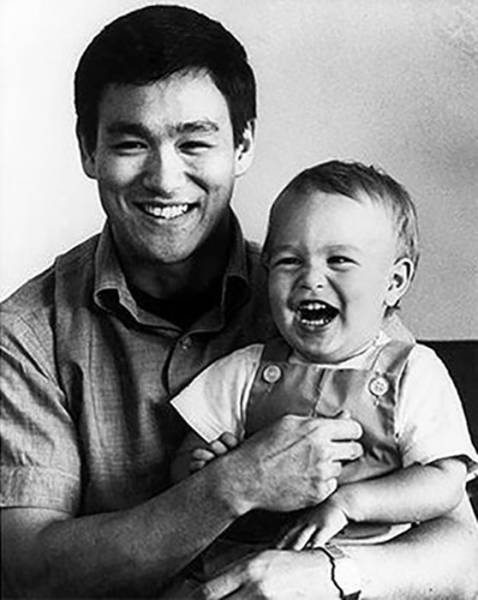 Three robbers once broke into Swedish action star Dolph Lundgren's house and tied up his wife. When the robbers saw a picture of Dolph, however, and realized whose house they were in, they ran away. 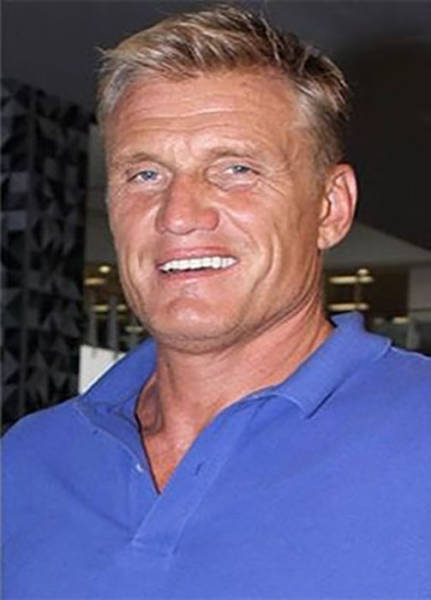 The Jerilderie Letter is an 8,000 word document that Australian bank robber Ned Kelly made his accomplices give to a bank teller that they were robbing. In the paper, he justified his life of crime. 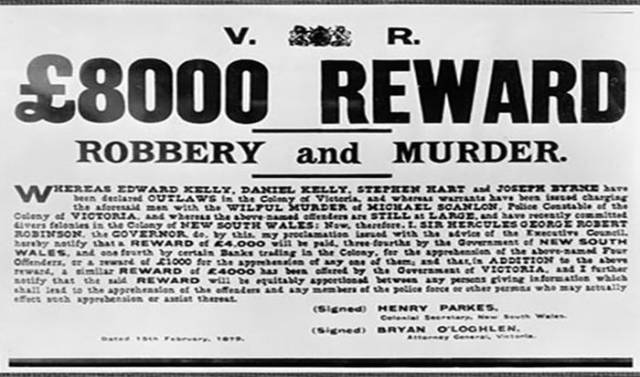 NBA player Lou Williams was held up at gunpoint until his would-be attacker realized who he was. After a short conversation, Lou took the attacker out for ice cream. 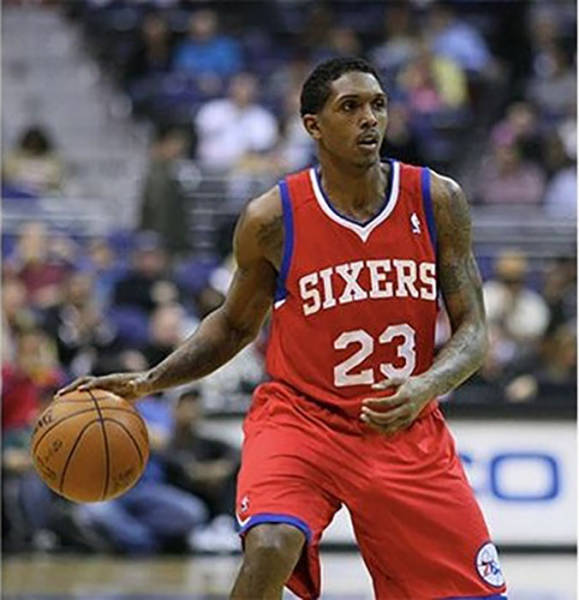 While out hunting, President Teddy Roosevelt's raft was stolen. In spite of the icy conditions, Teddy and his buddies built a make shift raft, sailed down river, and after three days they caught the thieves. 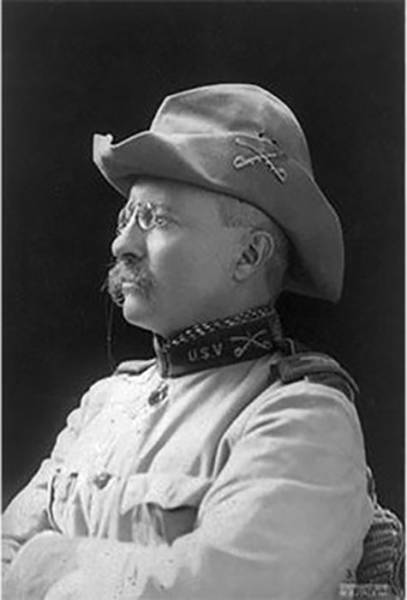 When Robert Horsley tried to break into the home of a 95 year old woman, she began to repeatedly stab his hands through the door with a screw driver. Eventually Robert was found on the front porch passed out from the loss of blood. 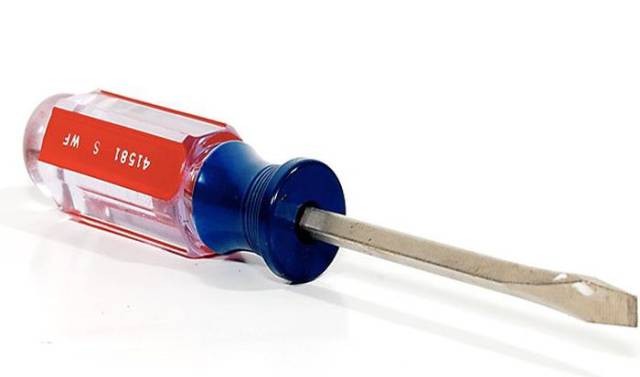 In 2005, a thief broke into the home of William Ellis Green, an Australian cartoonist. William managed to sketch an accurate picture of the thief which led to his immediate capture. 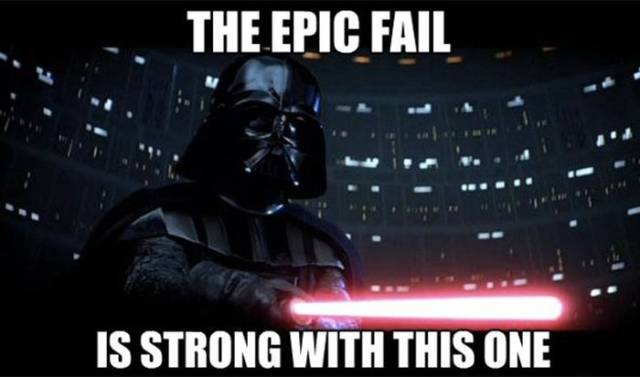 When Jenar Sanders, 18, swiped the purse of an elderly woman in Chicago, she chased him for over a mile, cornered him in an alley, and gave him a bible lesson about not stealing. 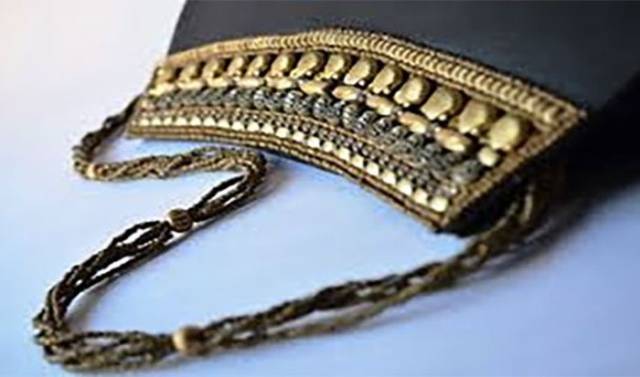 In 1994, a robber gave himself up to a squad of police officers that had surrounded the store he was robbing. Moments later he realized they were just extras on the set of a movie (The Professional). 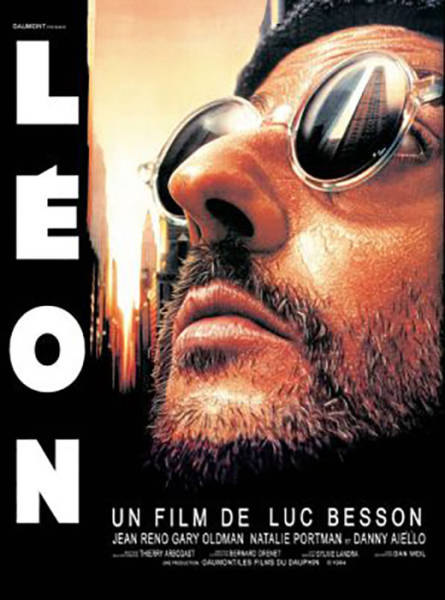 In 1995, MacArthur Wheeler robbed a store with lemon juice on his face. He thought that since lemon juice can be used for invisible ink, it would make his face invisible to the cameras. 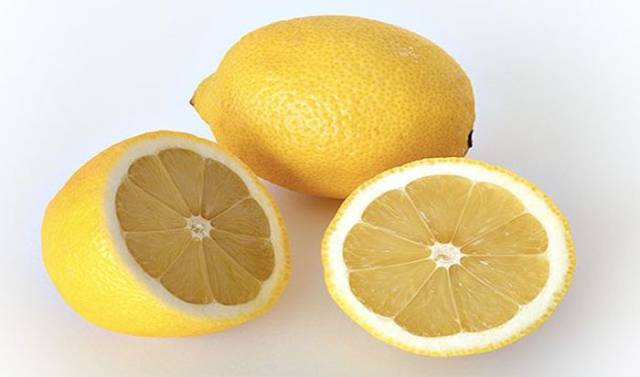 In 2010, three robbers broke into a Central Florida home thinking they had found cocaine. It turned out they were snorting the ashes of a man and his dogs. 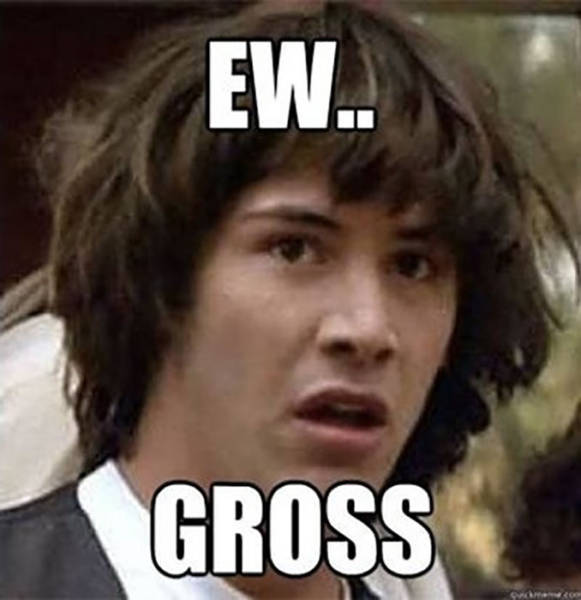 The New York Blackout in 1977 was apparently a critical day in the world of Hip Hop. During the blackout, lots of DJ equipment was stolen, which led to hundreds of new DJs. 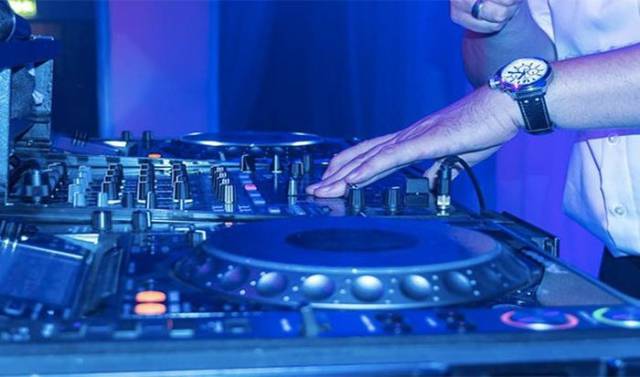 In 2006, magician David Copperfield tricked some would-be robbers into believing that he wasn't carrying anything although he had his wallet, phone, and passport. 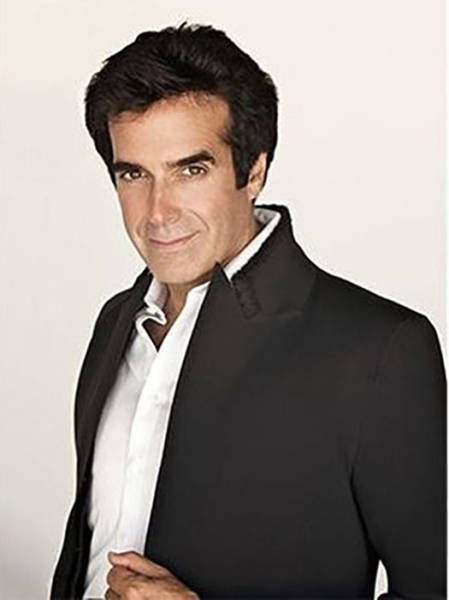 In 2006, a couple thieves tried to steal a koala from Rockhampton Zoo in Australia. They changed their minds, however, and opted to steal a crocodile instead after the koala proved to be too vicious. 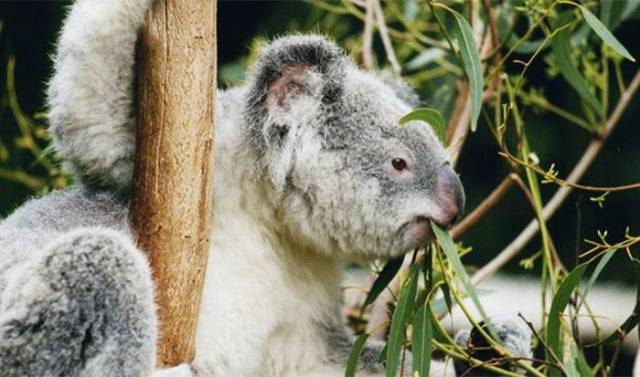