When this woman stepped in to save a litter of puppies who had been abandoned by their mother, she had no idea that one of them would end up saving her life.

“I found Kyro through an ad on Craigslist. His Mother had abandoned Kyro and his 9 siblings. The owner sent out a plea online for assistance in raising the puppies. I gladly volunteered and helped to bottle feed, raise and find the puppies homes. I ended up adopting Kyro, but we didn’t know he’d be the one who would end up rescuing me.” 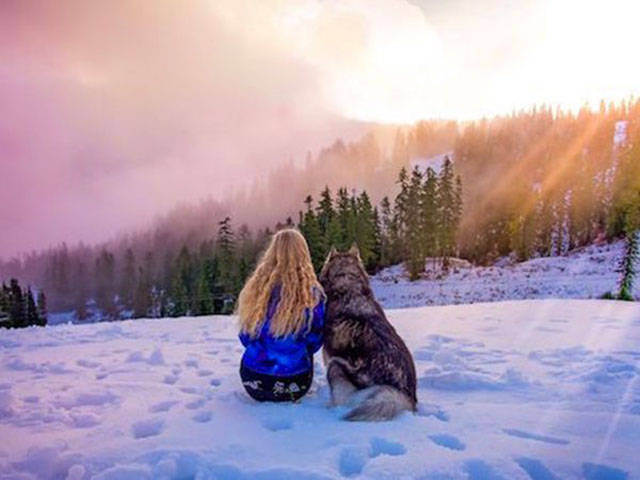 “When I adopted Kyro I was trapped in an abusive relationship, in which I had lost all hope of escaping. Kyro became my excuse to go on adventures and escape the situation.” “Ultimately, I left my ex due to him beginning to target Kyro with his rage. Kyro was and is my world – I couldn’t bare to see anything happen to him.” 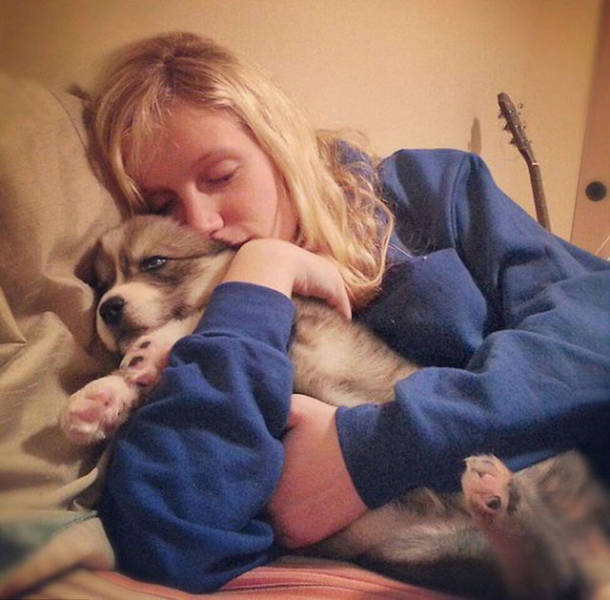 “His blue eyes were a motivation to seek happiness that I couldn’t ignore.” 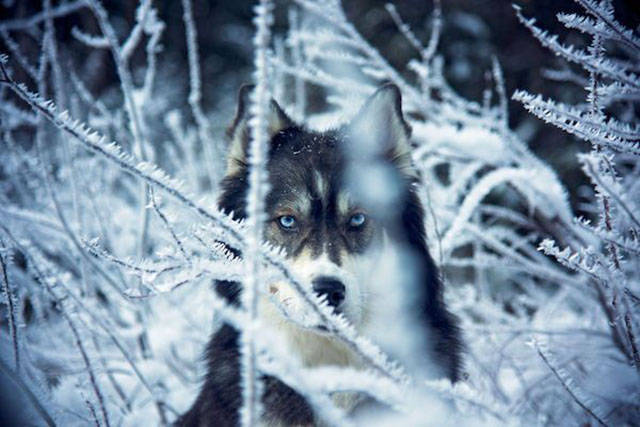 “After several months of us being out of the situation and adventuring around – I found a deep passion for photography. Capturing our travels together became my inspiration and gave me the bravery to find my happiness and strength once again.” 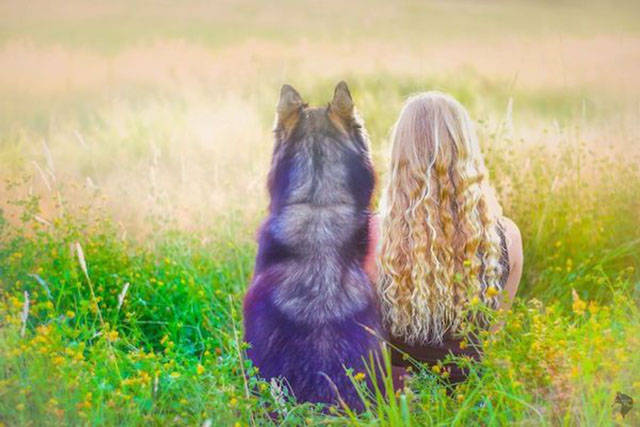 “A peace settled in my soul and I found our daily adventures to be a healing process that started to repair me inside and out.” 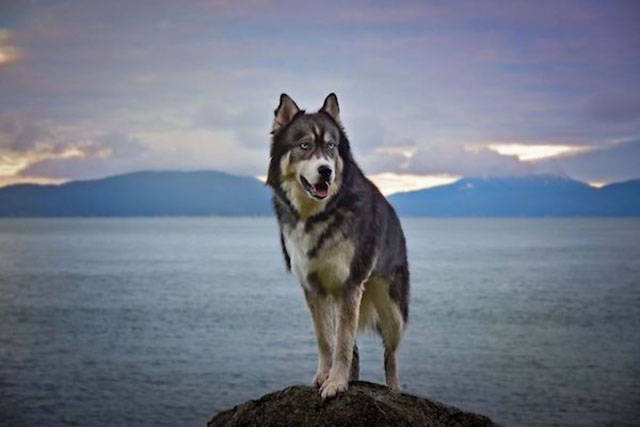 “The nickname Goldilocks and the Wolf was given to us by my Mother. With my long blonde hair and Kyro’s Agouti coloring – the name just stuck. It became my Instagram name and the name of my photography business.” 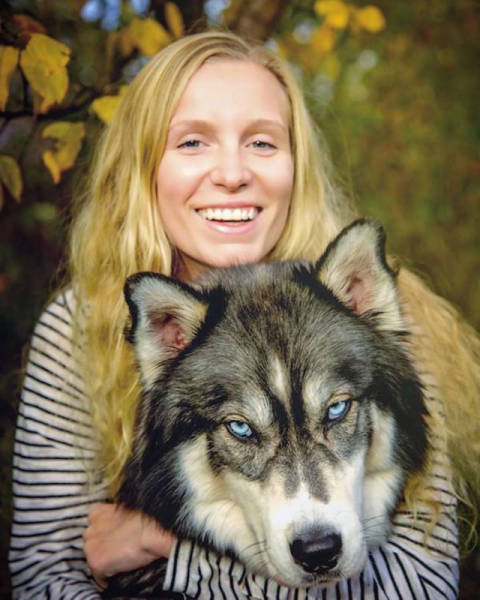 “Through the lens of my camera I tried to capture the ‘Fairy-tale’ moments we were seeing in our journeys together.” 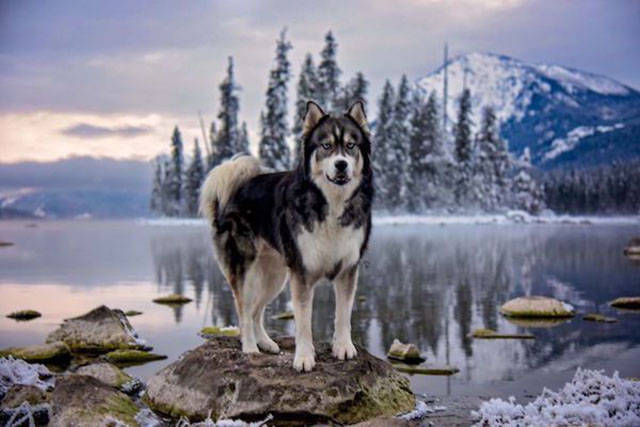 “Fairy-tales certainly are better when you have a Knight in shining armor. Or, in my case, a blue-eyed hero covered in fur.” 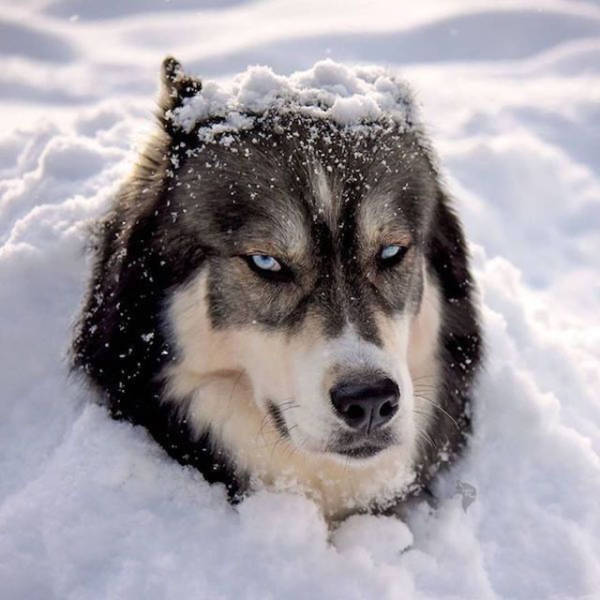 “With Kyro by my side I’ve learned to be brave and try things I would have never considered before. For example, waking up at 3AM to hike a mountain just to watch the sun crest over the mountains.” 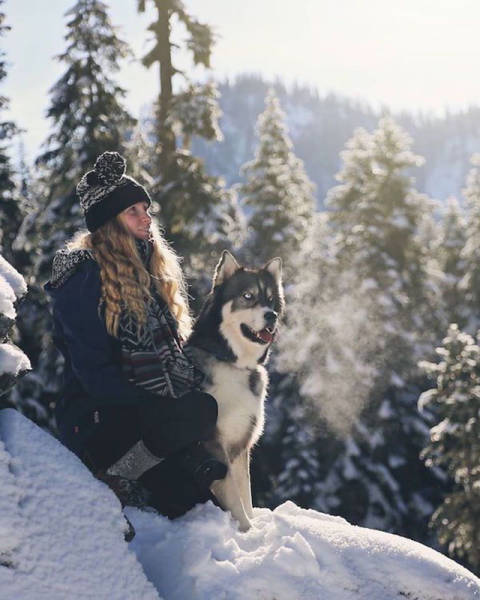 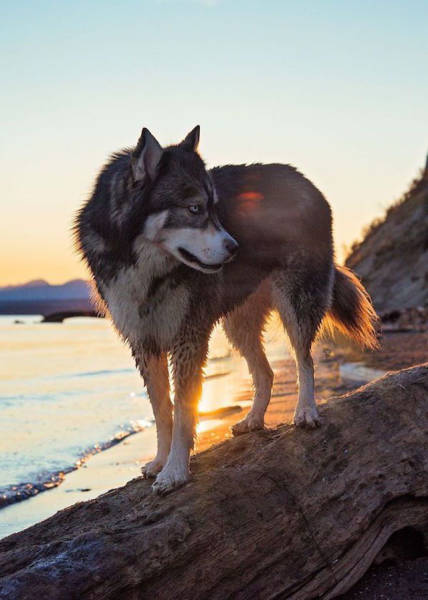 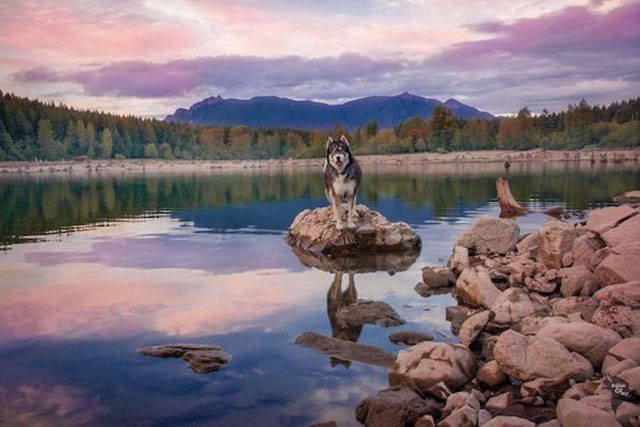 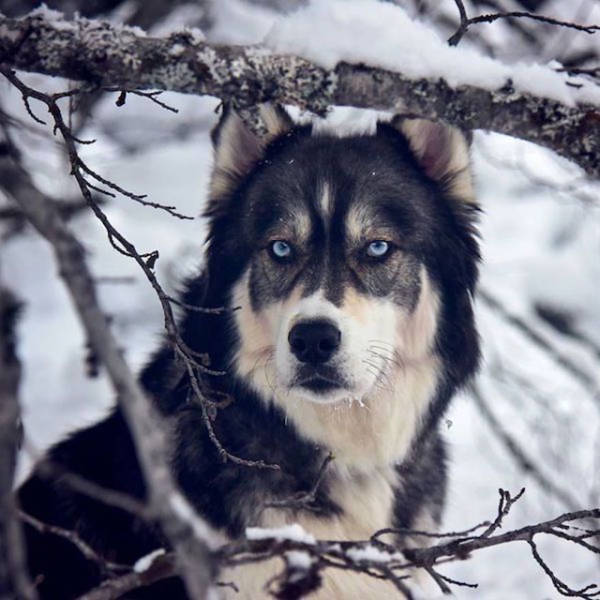 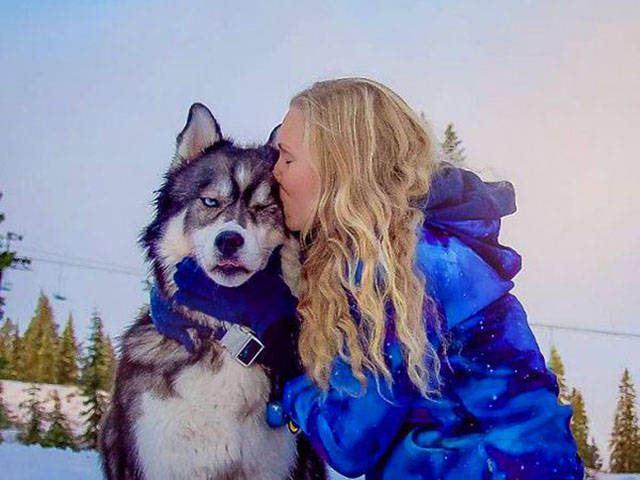 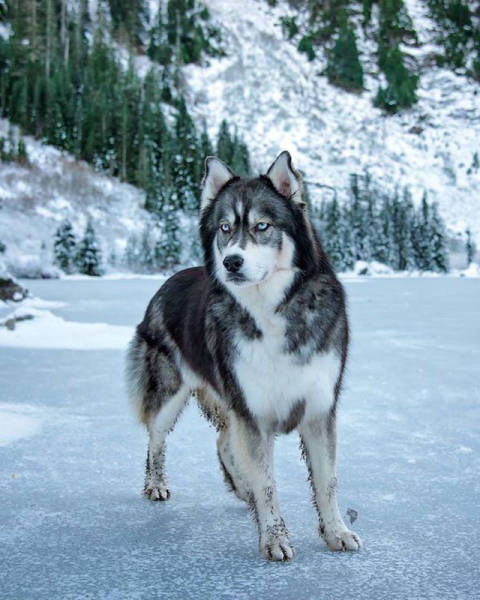 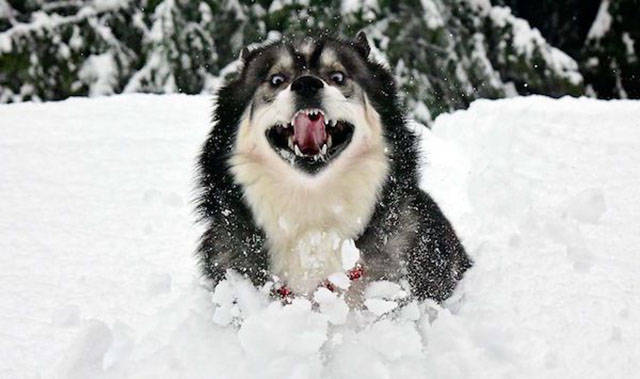 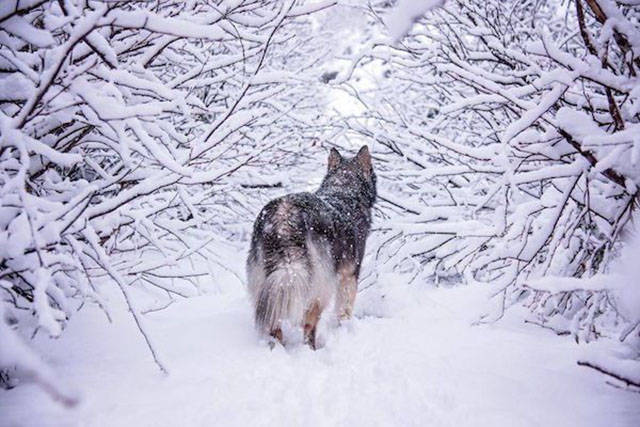 “Where would I be had Kyro not come into my life? I honestly can’t answer that question. Kyro raised a shroud from my life. He tore back all of my fears and really saw right into my soul.” 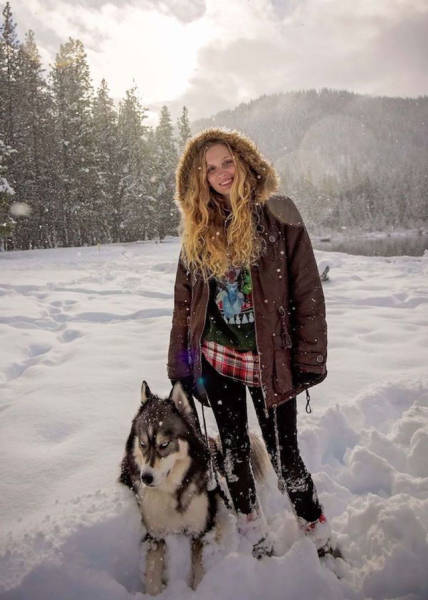 “He showed me the person I couldn’t see inside myself. The person he saw and loved. His eyes are like looking into the eyes of someone who has lived a hundred life times.” 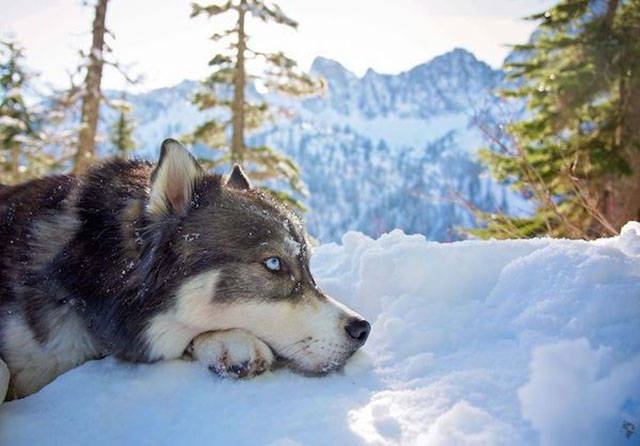 “It has not be easy to relive the memories of the past abuse, but my goal is to help inspire others that are in (or were in) situations like mine. You will find yourself again. I found my four-legged Knight – who knows where yours is waiting.”