Here is a list of superhuman endurance performed by those who like to push their body to the limits.

Why you shouldn't try this at home: Sleep is essential for building memory and skills as well as feeling more alert the next day. 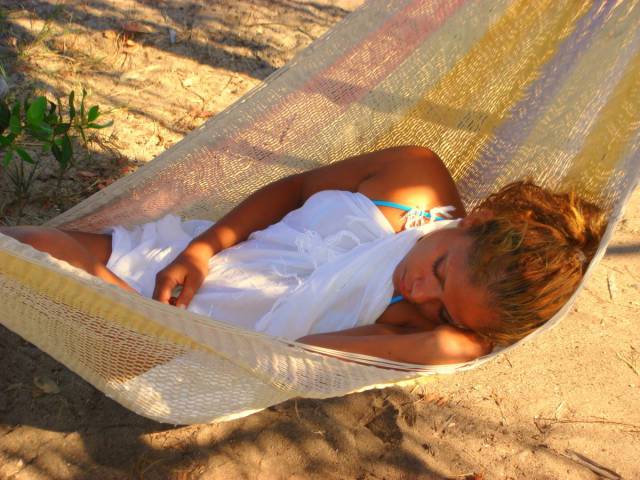 The longest any human ever went without breathing took place in 2012, when Danish free diver Stig Severinsen held his breath underwater for 22 minutes.

Why you shouldn't try this at home: Without oxygen, the human brain will die after about four minutes. Severinsen cheated death by breathing in pure oxygen for about 19 minutes beforehand, which saturated his body so it could continue to keep his brain functioning while he was underwater. 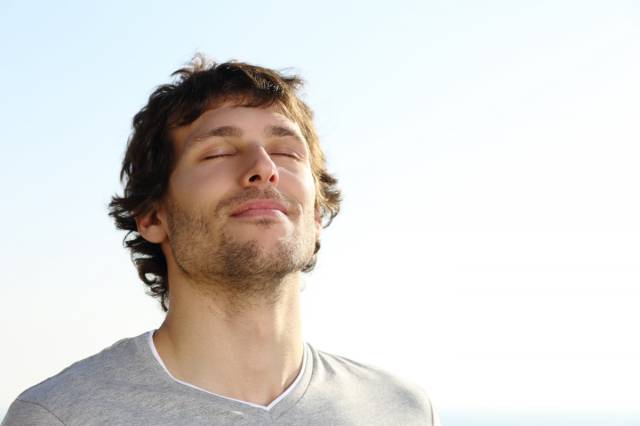 Without food and water: 18 days.

In 1979, Andreas Mihavecz — then 18 — was left, forgotten, in a basement prison cell until he was accidentally discovered 18 days later. This was not a stunt, but an act of negligence on the authorities' part. It took Mihavecz several weeks to recover.

Why you shouldn't try this at home: Of the two, water is more critical to replenish than food. An adult is made up of about 60% water, using it to lubricate joints, flush waste, and regulate body temperature. 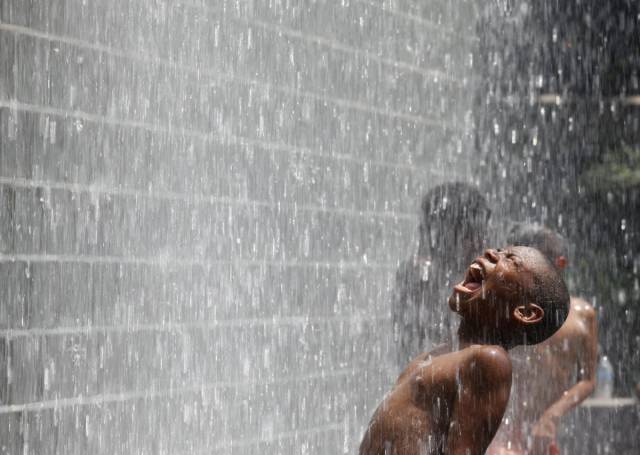 Admittedly, floating in space looks like great fun, but not for 437.7 days, which is the world record for the longest single spaceflight set by Russian cosmonaut Valeri Polyakov in 1995.

Why you shouldn't try this: The human body is built to function under Earth's gravity. Without it, astronauts' muscles, including those in the heart, lose mass and strength. 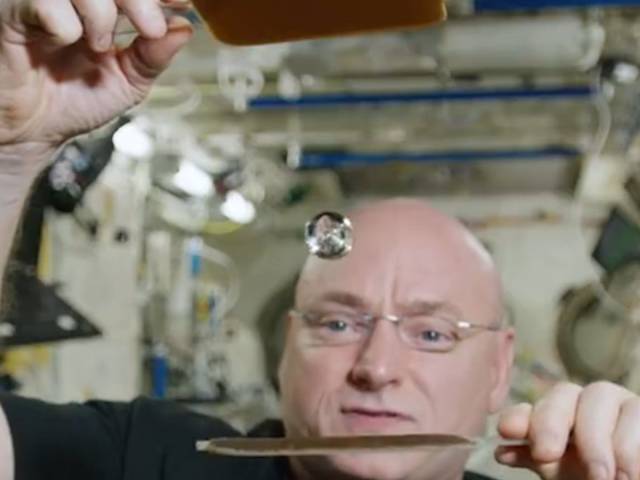 A popular stunt for daredevils is to be buried alive. In 2004, Czech magician Zdenek Zahradka set the world record after spending 10 days in a coffin underground, where he had a tube for breathing but no sunlight, food, or water.

But the world record for living the longest without sunlight might actually go to a child. In 2012, Russian police uncovered a cult living underground in the Republic of Tatarstan, where many of the children cult members had reportedly never seen the sun.

Why you shouldn't try this: Sunlight is an important source of vitamin D, which helps the body absorb calcium for bone health. It also triggers the release of serotonin, which regulates sleep, mood, and appetite. 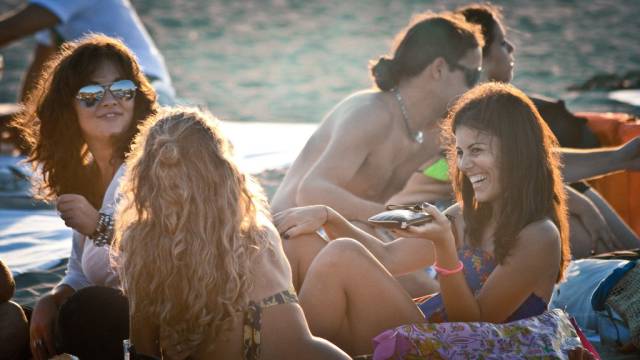