Do You Remember All These Things We Used To Do? (26 pics)

When you had this moment of panic, regret, and shame: 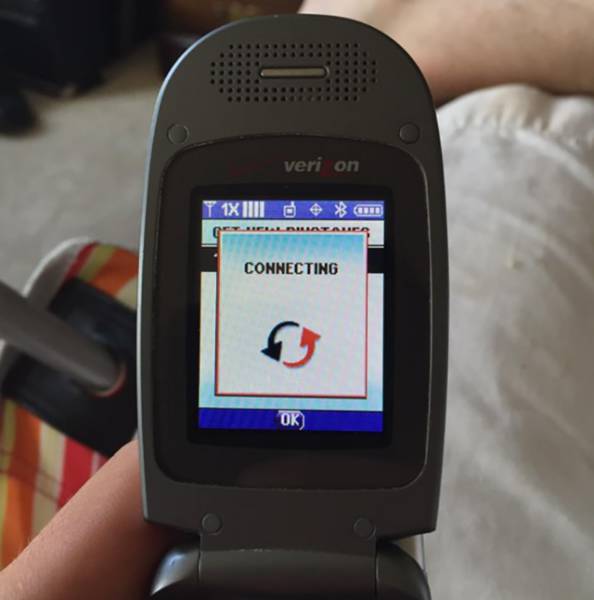 When these were the only emojis that mattered: 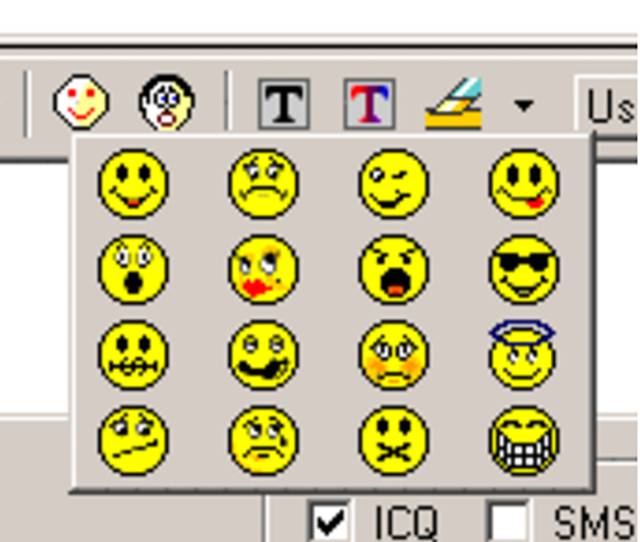 When you would text someone and your fingers would literally get a workout from all the button pushing: 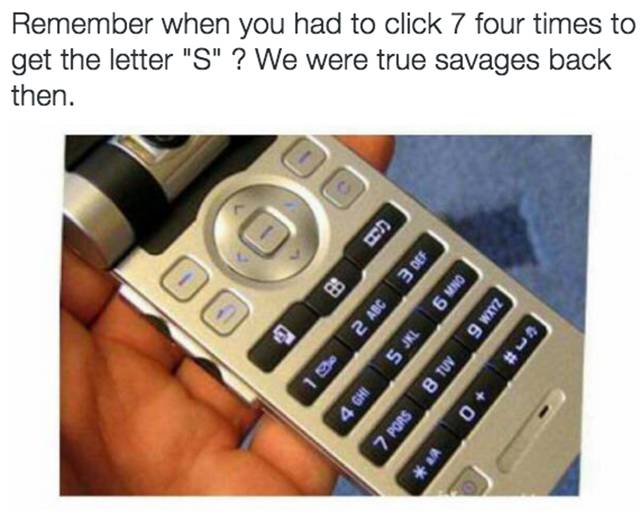 When you wanted to watch a movie or play a game…

When you had to clean the mouse ball: 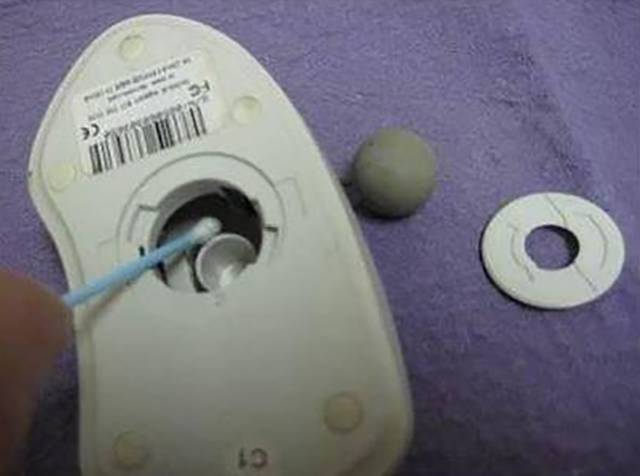 When you had to download an app for emojis

When you knew who was dating whom by the position in their Top 8:

When you would tell everyone to call you AFTER 9

When you had to go through a big production just to send a picture:

When you had to carry around an arsenal of technology: 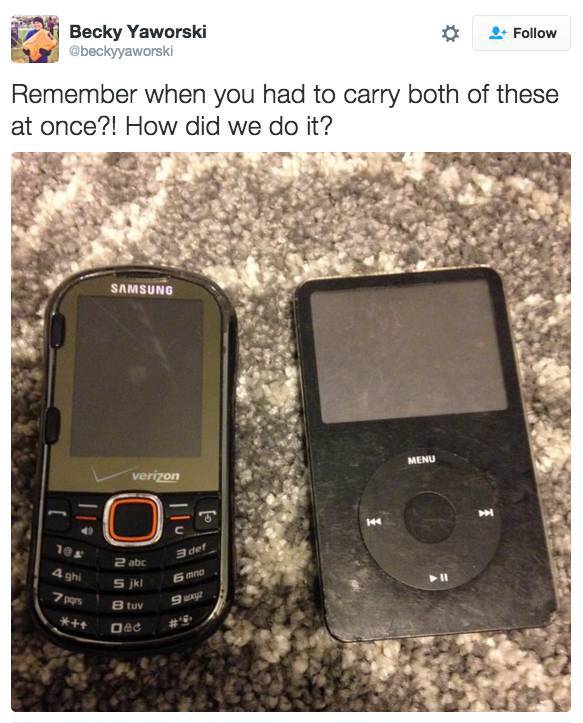 When you had to put a camera to your actual face:

When you had get up and go switch the tape: 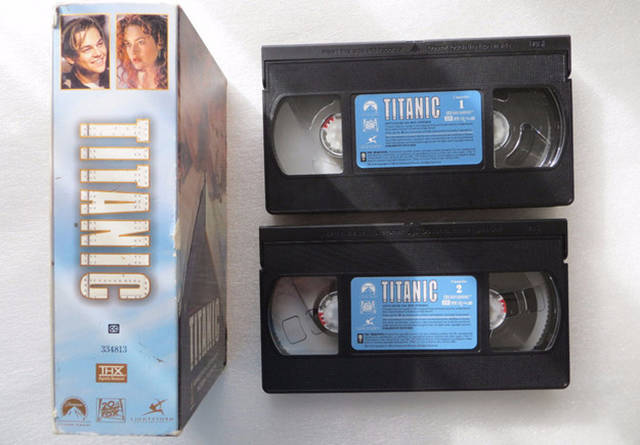 When wall-to-walls were a thing:
16

When you had to call yourself and enter your passcode:
18

When off never really meant off because you had to MANUALLY turn it off: 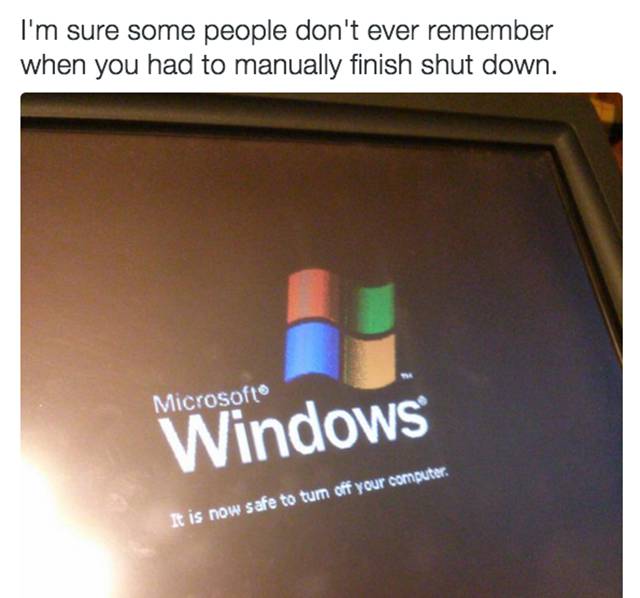 When stalking meant having a secret section on your buddy list:

When Netflix only came in envelopes: 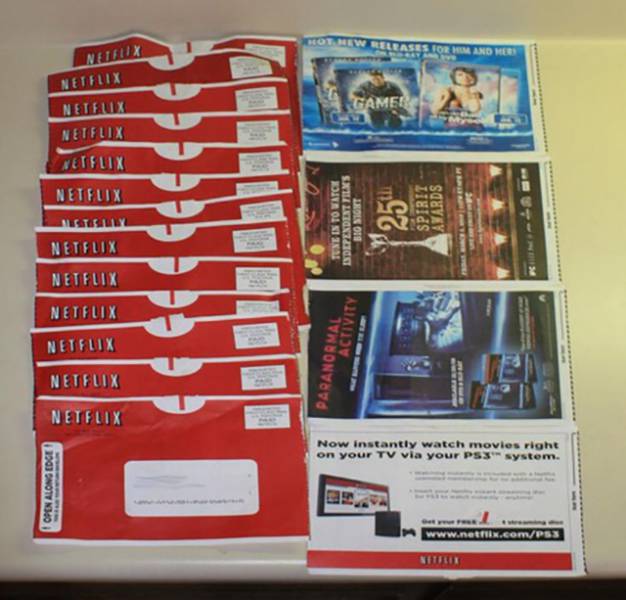 When you had to print an actual piece of a paper to leave the house:

When going online meant this would eventually happen during a search: 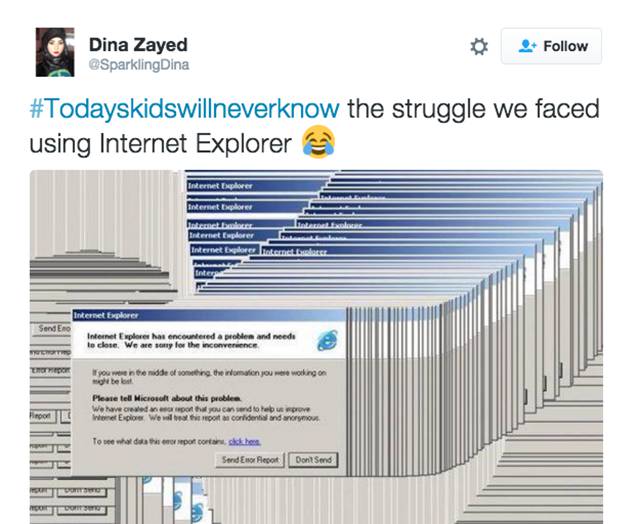 When you had to wait all day (or sneak into the library) to see who was writing on your wall: 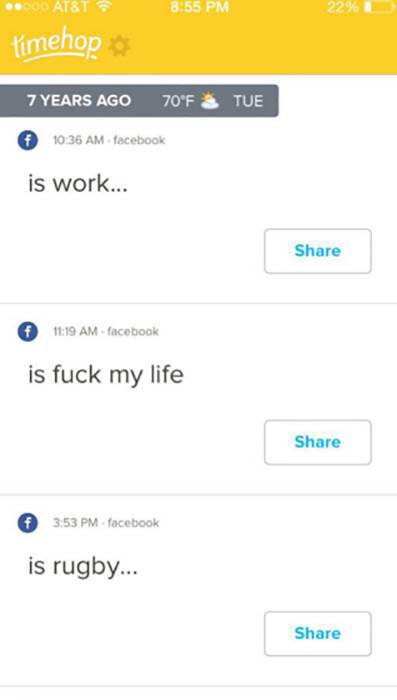