George S. Patton is best known for his leadership of the U.S. Third Army in France and Germany following the Allied invasion of Normandy in June 1944. Here are some of his best quotes he ever said. 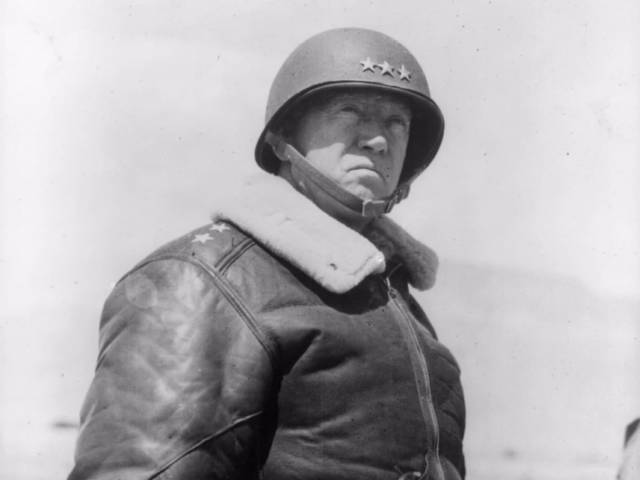 "Do everything you ask of those you command." 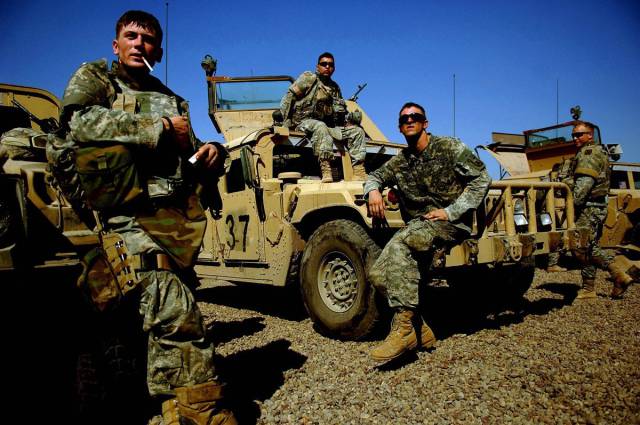 "No good decision was ever made in a swivel chair." 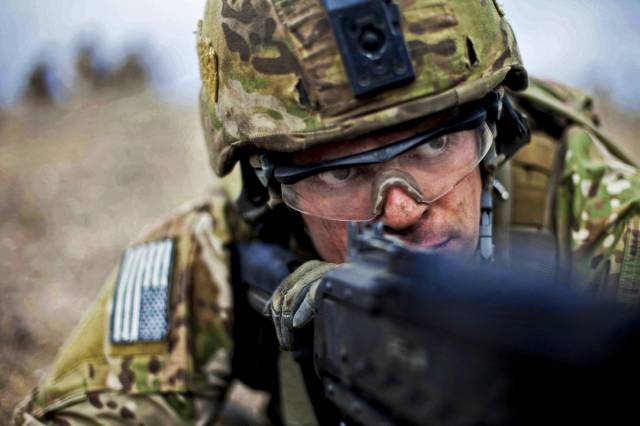 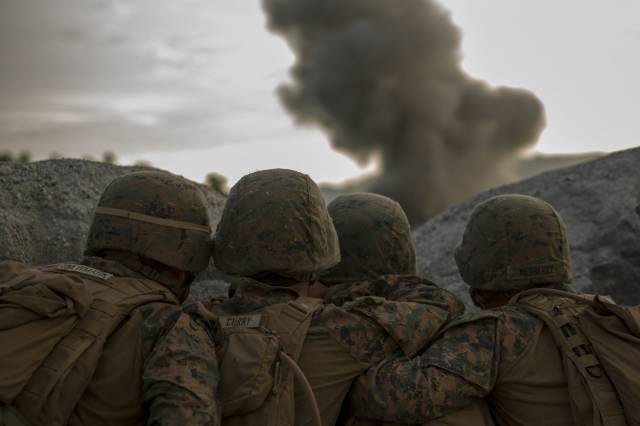 "As long as man exists, there will be war." 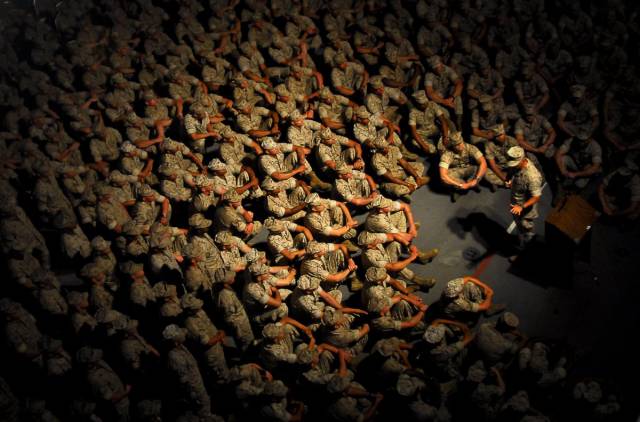 "Do more than is required of you." 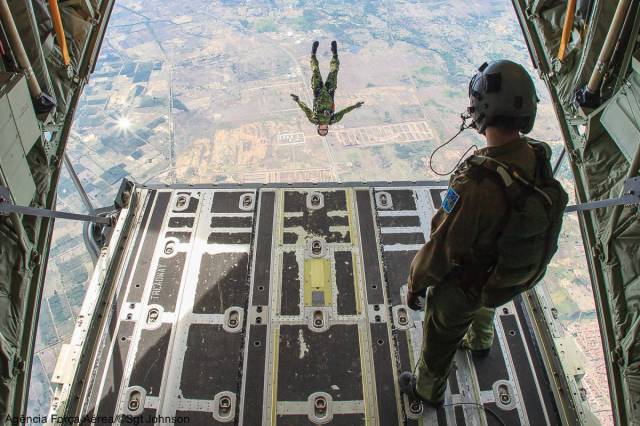 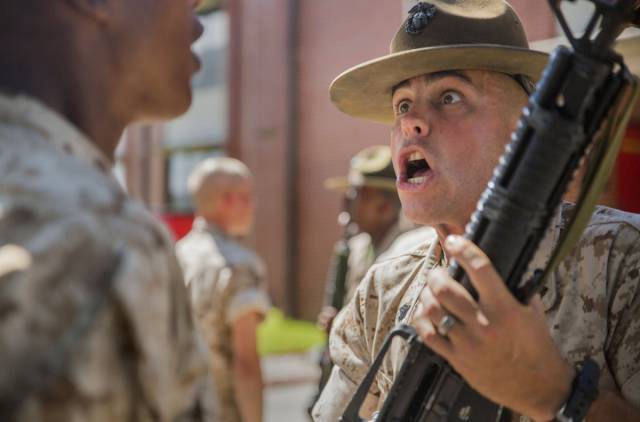 "Do not make excuses, whether it's your fault or not." 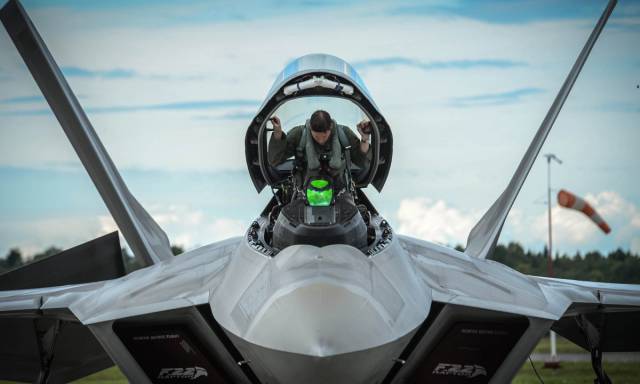 "Fame never yet found a man who waited to be found." 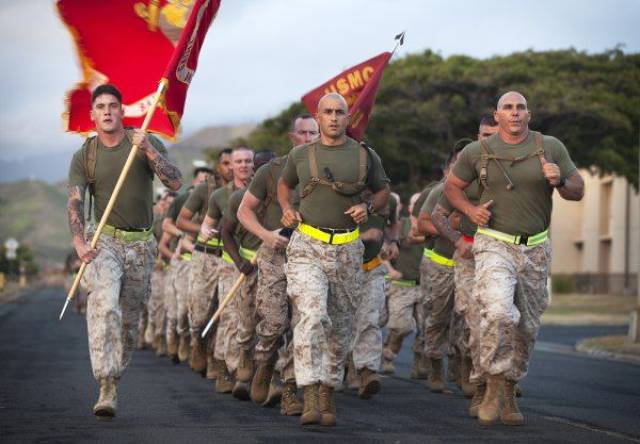 "A pint of sweat will save a gallon of blood." 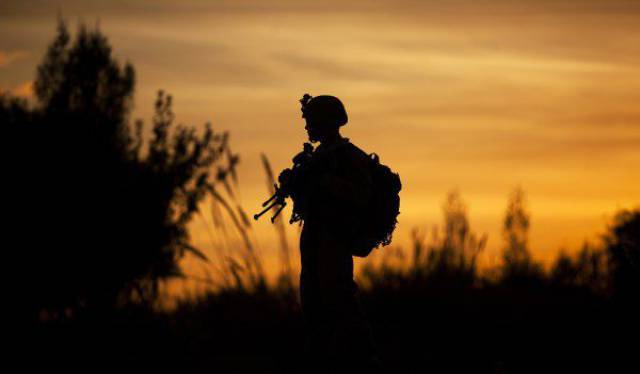 "You're never beaten until you admit it." 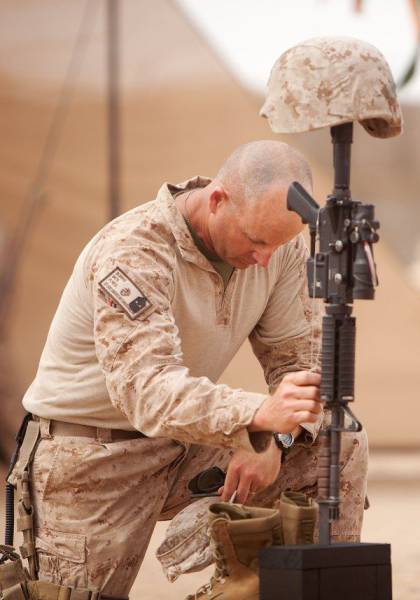 "It's the unconquerable soul of man, and not the nature of the weapon he uses, that ensures victory." 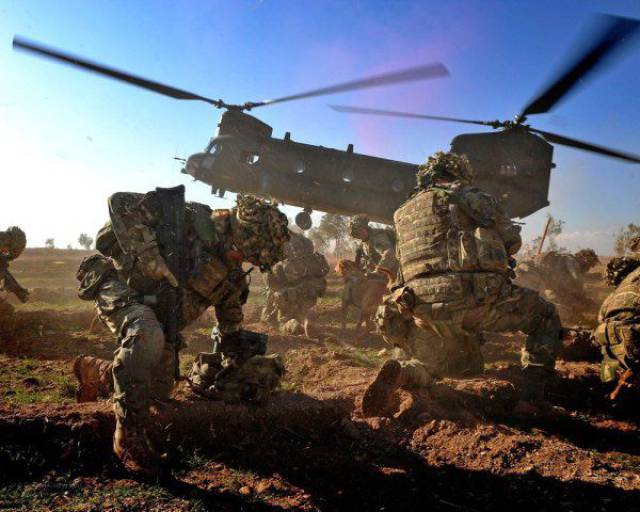 "Genius comes from the ability to pay attention to the smallest detail." 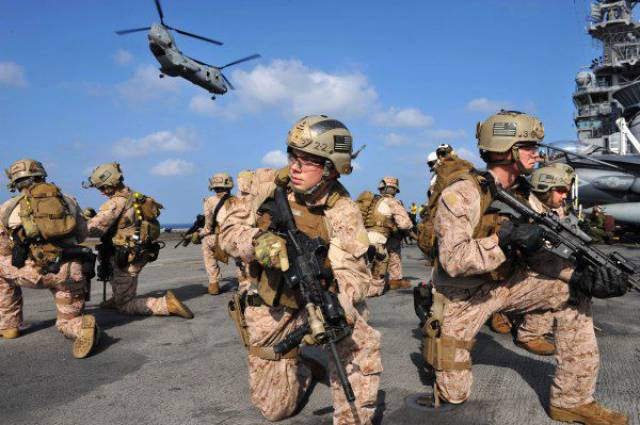 "Do your duty as you see it and damn the consequences." 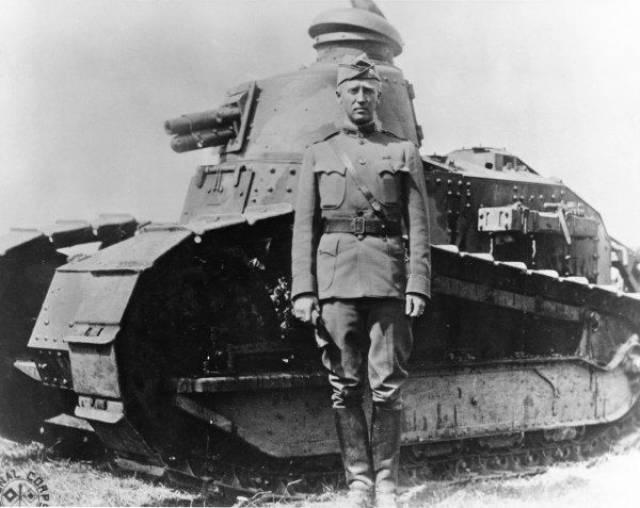 "It's better to fight for something in life than to die for nothing." 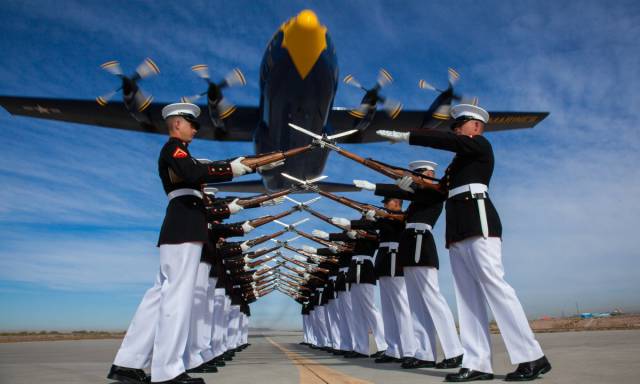 "Success is how you bounce on the bottom." 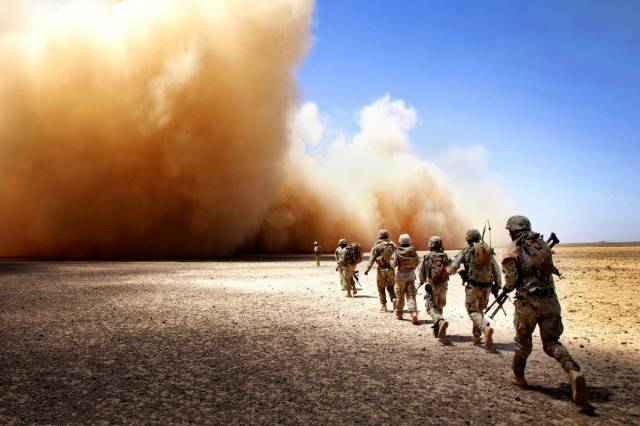 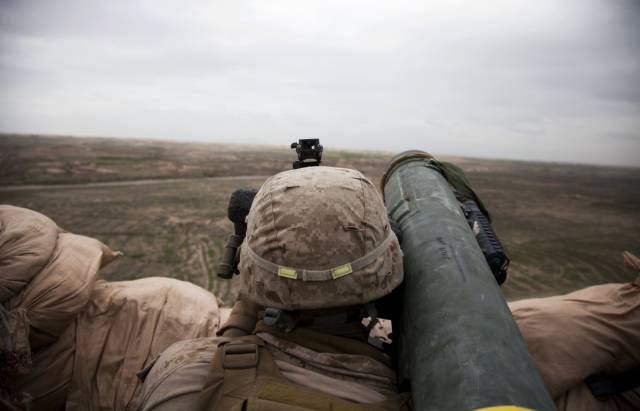 "Never make a decision too early or too late." 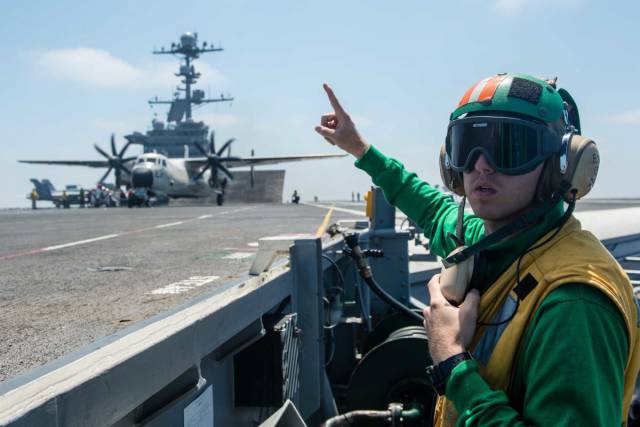 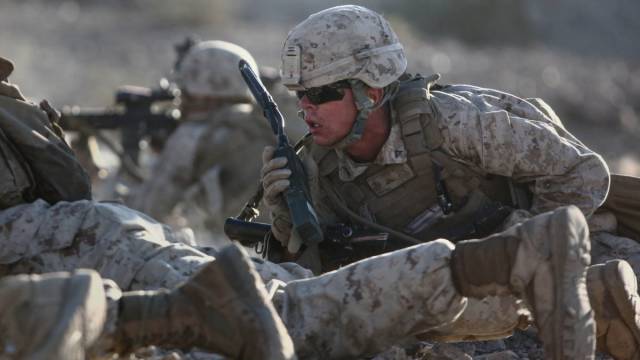 "Do not fear failure." 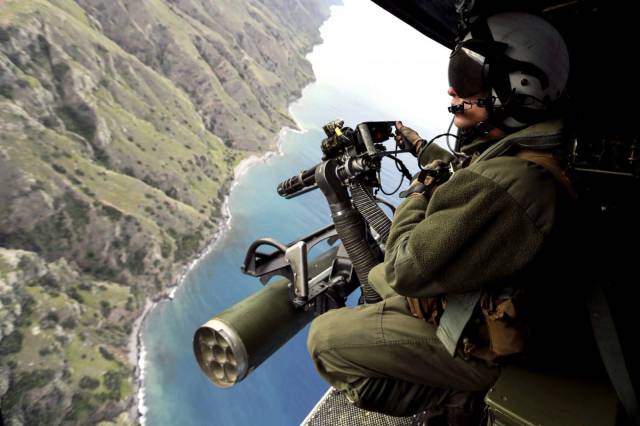