The Worst Mistakes In The History Of Mankind (9 pics)

Boy Trips and Accidentally Punches Hole Through $1.5 Million Painting: A chubby Taiwanese boy was admiring Paolo Porpora's "Flowers" at a Leonardo Da Vinci-themed showing in Taipei when he tripped and fell onto the 350-year-old painting. His fist tore through the oil-on-canvas piece, which was priced at $1.5 million. The painting was insured, but the damage was permanent. Here's video of the little klutz. 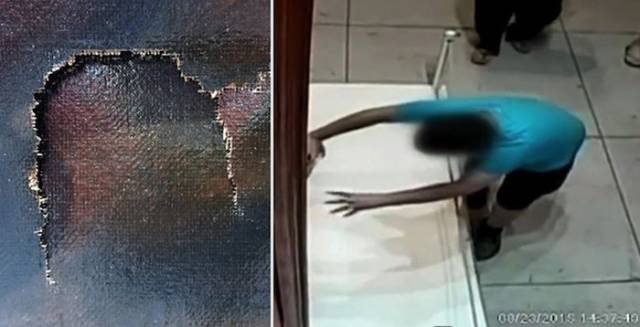 Man Chops Down World's Oldest Tree: Geographer and internationally renowned dumb-ass Donald Currey was studying pine trees in the Great Basin National Park when he got his tree corer stuck. He summoned the help of a park ranger, who helped him cut down the tree to remove the tool. Only later did he realize that it was the oldest living tree in the world, estimated at 4,900 years old. 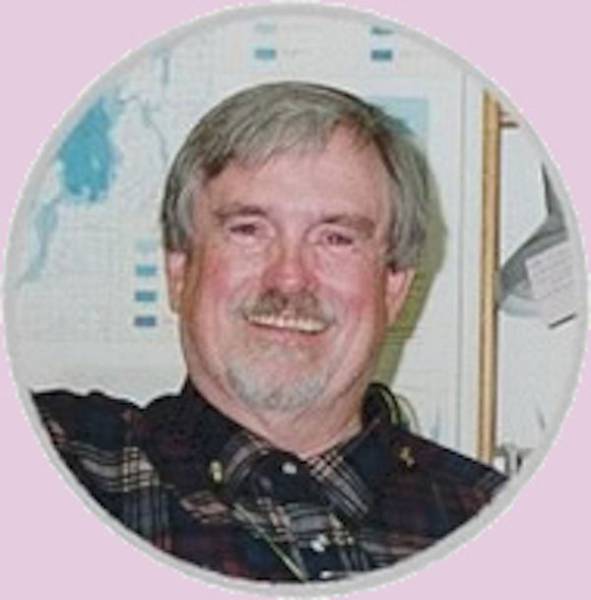 Baker Ignites Great Fire of London in 1666 (Destroying 80 Percent of City): Thomas Farriner was a humble London baker who didn't properly extinguish embers in his oven one night. For the next three days, a fire raged throughout London, gutting 13,200 homes, 87 churches, and the livelihoods of 80,000 Londoners. Light from the fire could be seen more than 30 miles away. Farriner was asleep. However, after he was woken up and informed of the fire, he replied, "A woman could piss it out," and went back to sleep. 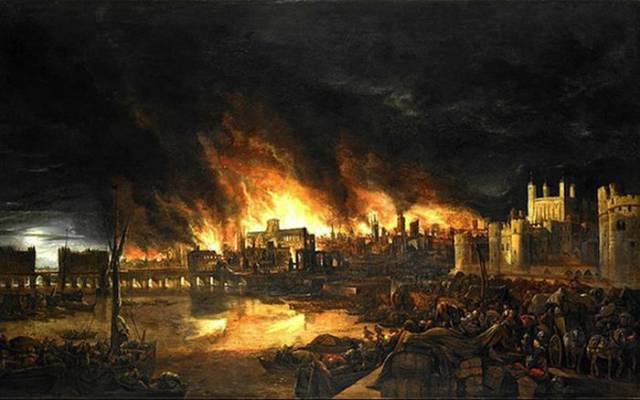 California Man Sets 2,000 Homes Ablaze: Sergio Martinez was a simple man who wanted to start a signal fire in the hope that he would be found. The novice hunter was lost in the dry hills of San Diego County, and he was growing dehydrated. So he lit a match and killed 15 people, injured 113, destroyed 2,820 buildings, and ravaged 280,278 acres in what would be known as the Cedar Fire. 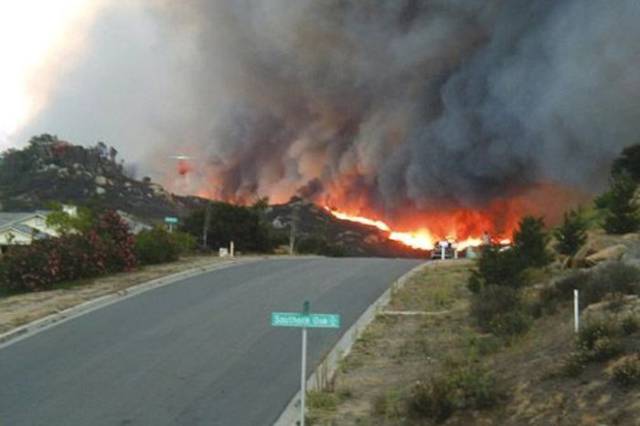 Publishers Reject Harry Potter: In 1995, J.K. Rowling was living on welfare and struggling to get published. A dozen publishers had turned down her brainchild — a little book about wizards and magic and Quidditch. "Four or five publishers turned it down, I think, and the consistent criticism was, 'It's far too long for children,'" Rowling told CBS News. As of today, 450 million copies of the Harry Potter books have been sold, giving J.K. a nice nest egg of about $1 billion. 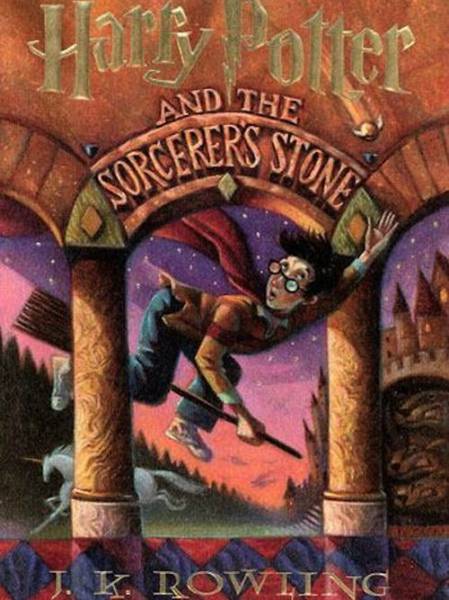 Man Throws Away Hard Drive Containing 7,500 Bitcoins: Welshman James Howells bought 7,500 bitcoins in 2009 for virtually nothing. One day, he spilled coffee on his computer, so he disassembled the parts (including the hard drive), which he placed in a drawer. Fast forward to 2013 when he decided to toss out the parts. Howells realized only a couple months later that his computer contained $7.5 million worth in bitcoin. He rummaged a South Wales landfill for months trying to locate it. 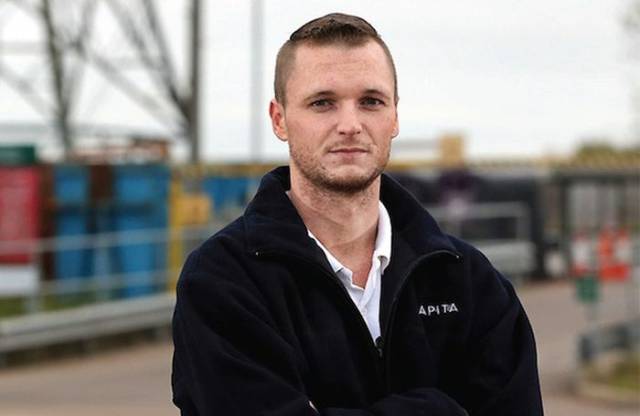 Inventor of the Smiley Face Didn't Copyright Design: Harvey Ball never considered it a f*ck up. He died happy in 2001 at the age of 79, but he probably would've died happier if he had secured a copyright to his iconic smiley face in 1963. 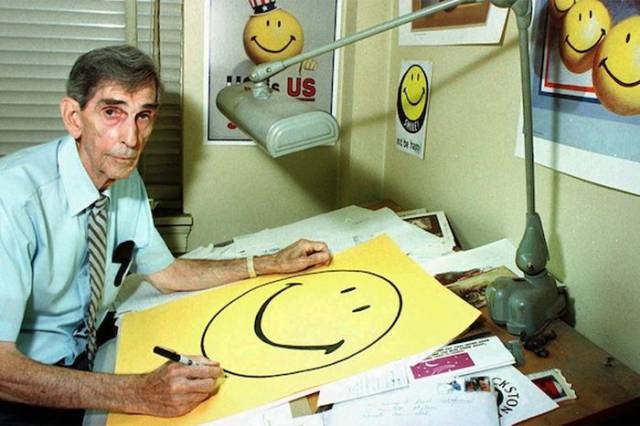 Record Company Turns Down The Beatles: A dumb dick by the name of Dick Rowe turned down The Beatles after an audition in 1962. He told manager Brian Epstein, "The Beatles have no future in show business." Rowe also believed that the little outfit from Liverpool wouldn't sell as well as Brian Poole and The Tremeloes, whom he gave a record deal to instead. Since that audition for Decca Records, the Beatles have sold 1.6 billion albums worldwide. 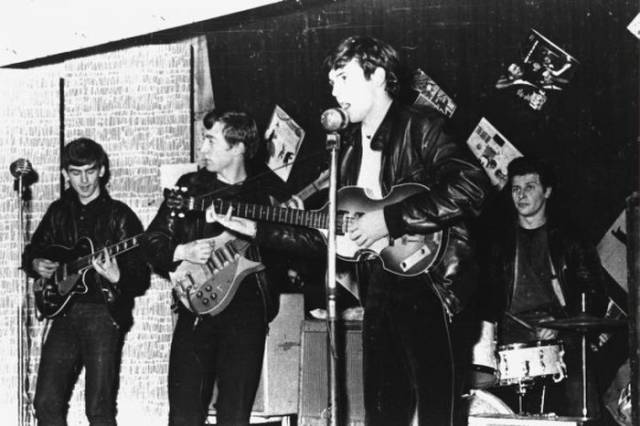 Heir Liquidates 1,428-Year-Old Family-Owned Business: Kongo Gumi was the world's oldest company. It operated from right around the time when the Roman Empire crumbled in 578 A.D. until 2006, when it was acquired by Japanese construction firm Takamatsu. The 40th and final descendant to be president, Masakazu Kongo, buckled under the pressure of shrinking assets and piling debt until he was forced to sell the business. Centuries prior, it built Buddhist temples and rustic castles that remain standing to this day. But by 2004, its revenues were down by 35 percent, and Masakazu said "screw it." The oldest company in the world was no more. 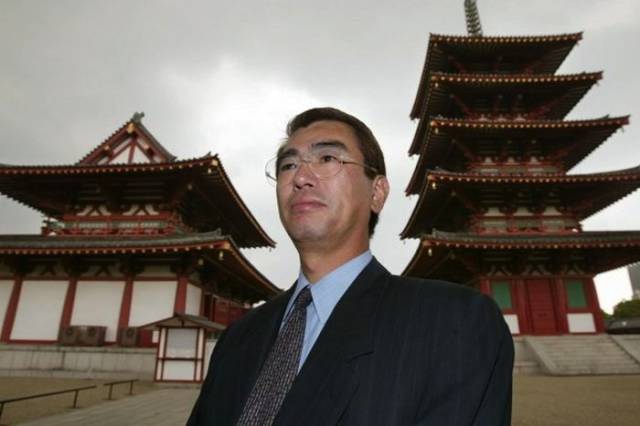