The International Energy Agency published Trends in Photovoltaic Applications report about who is generating the most raw power from solar and who has the greatest capacity installed to deliver solar energy. The survey was made between 1992 and 2014 but it is the most recent data that is available. This shows that we need to explore solar energy the best we can.

A view shows a solar power plant of Korea South East Power Co. in Incheon, about 55 miles west of Seoul, on September 30, 2010. 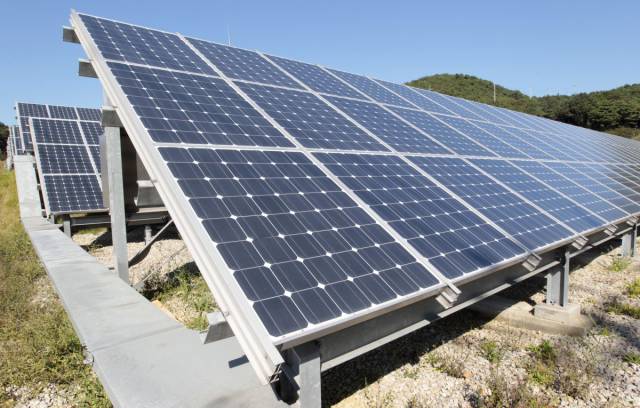 Solar panels line the top of a train tunnel next to a motorway in Brasschaat, Belgium. The energy gathered from the panels powers the traditional and high-speed train lines. 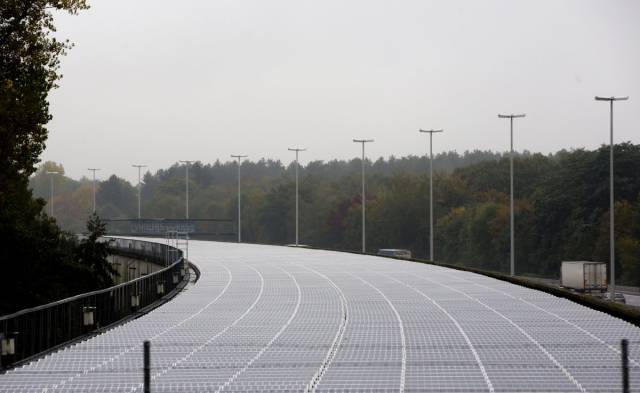 Rows of solar panels face skyward at the Greenough River Solar project near the town of Walkaway, about 217 miles north of Perth on October 10, 2012. 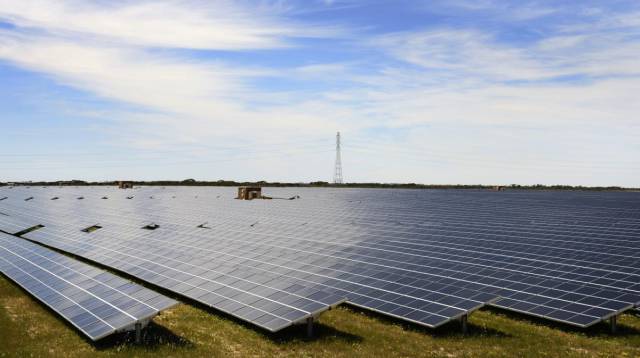 Towers belonging to the Abengoa solar plant are seen at the "Solucar" solar park in Sanlucar la Mayor, near the Andalusian capital of Seville, Spain on March 4, 2016. 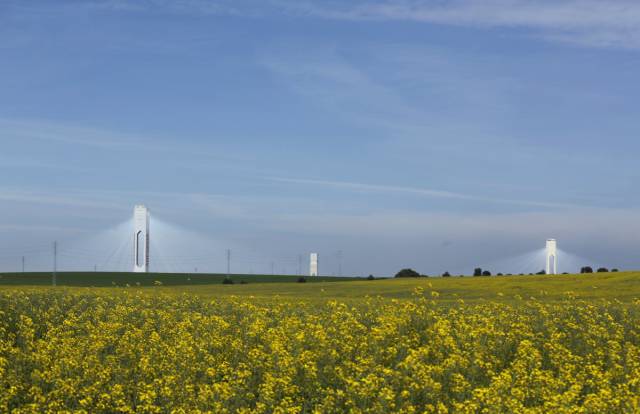 Wind turbines turn behind rows of 20,320 solar panels in Avignonet-Lauragais, in the Midi-Pyrenees region, France on October 30, 2015. 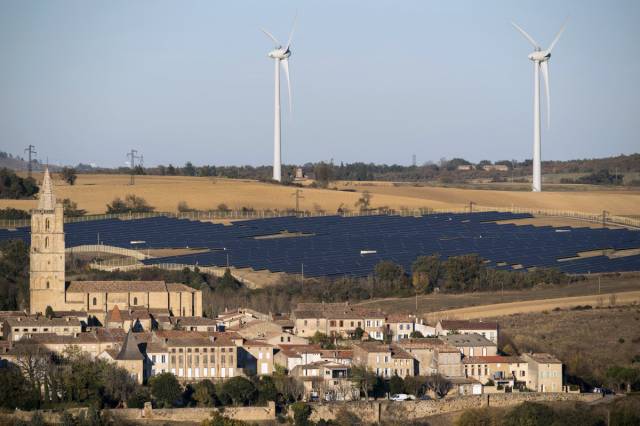 Solar Sun Flowers designed by filmmaker James Cameron are pictured at MUSE School in Malibu, California on May 19, 2015. Designed as functional art pieces, the Sun Flowers produce between 75% and 90% of the campus’ power. 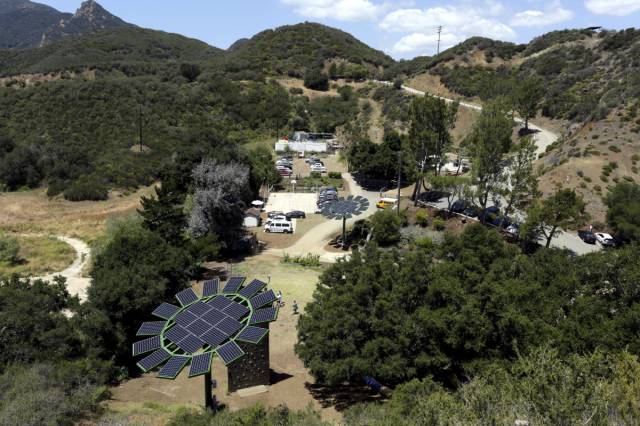 Solar panels are seen in a farm near the Sicilian town of Castelbuono, Italy on September 28, 2009. 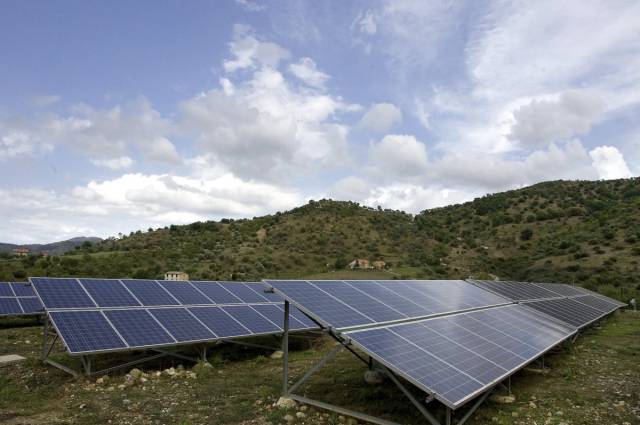 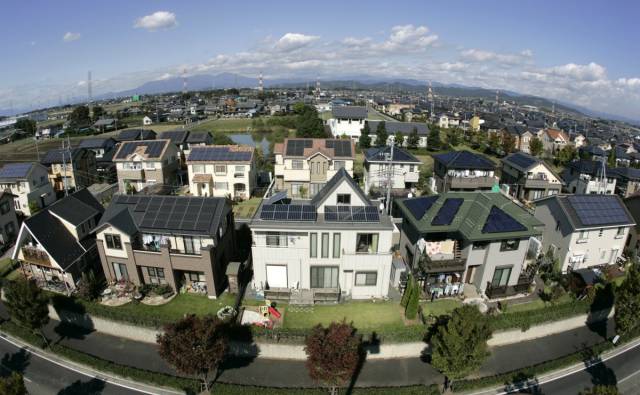 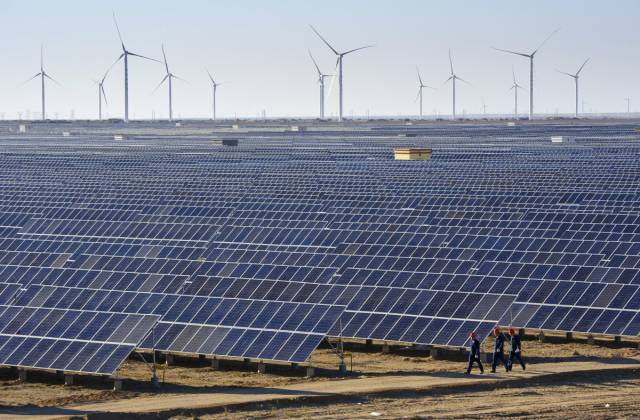 Sheep graze between the panels of a solar park in Waghaeusel, 12 miles southeast of Karlsruhe, Germany, on March 21, 2011. 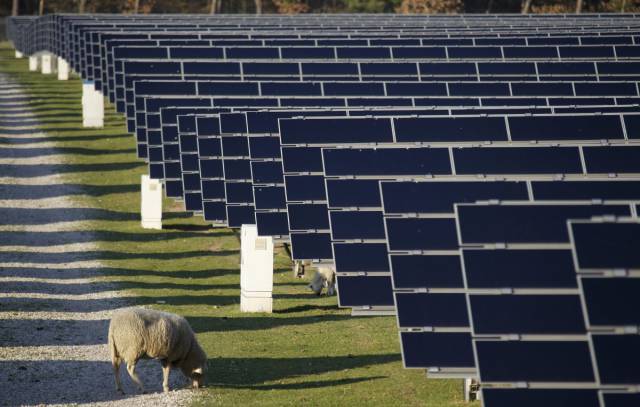