US Aircraft Carriers Are Powerful And Intimidating Weapon (19 pics)

Aircraft carriers are the warships that are extremely expensive but they may be considered as the ultimate weapon as it allows a naval force to project air power worldwide. 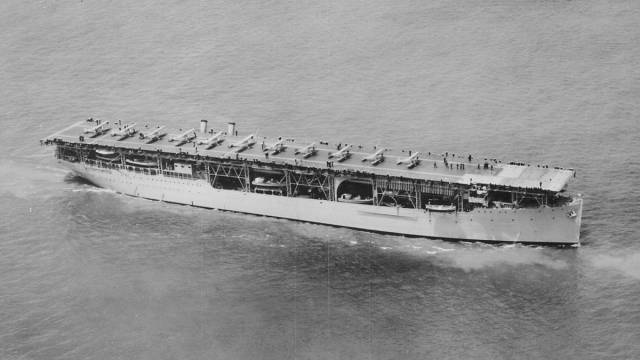 Aircraft-carrier technology made quick strides, with the US launching the USS Enterprise in 1936. The US Navy aircraft carrier USS Enterprise making 20 knots during post-overhaul trials in Puget Sound, Washington, on 13 September 1945. 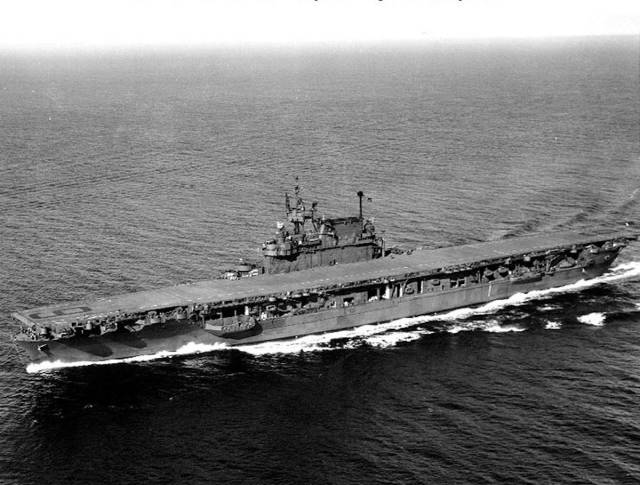 During and immediately after World War II, aircraft carriers continued to increase in size, onboard technology, and capacity. 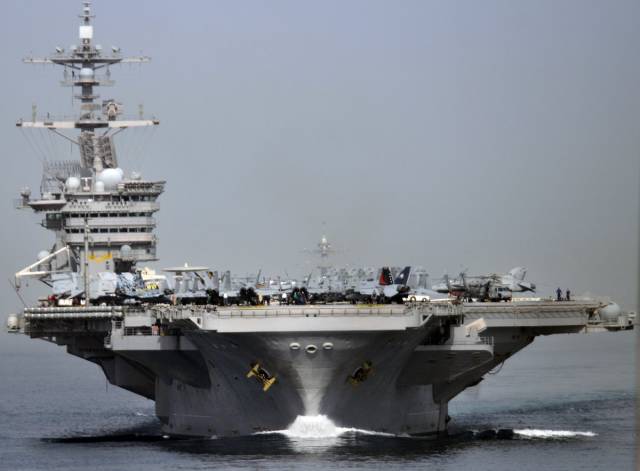 The first of the "supercarrier" classes were introduced during the Cold War. 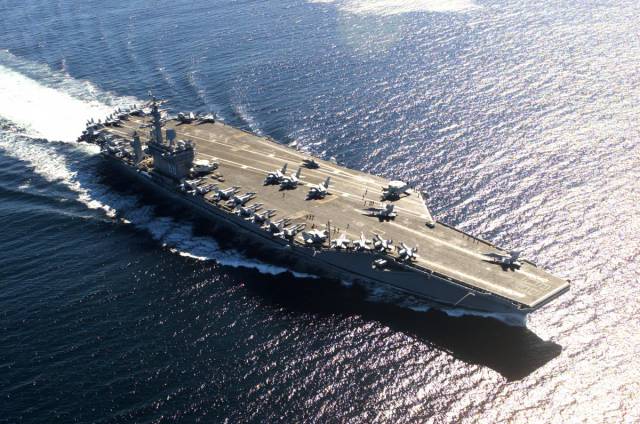 The US has 10 Nimitz-class supercarriers.

And the US is planning on acquiring and deploying three additional Ford-class supercarriers. 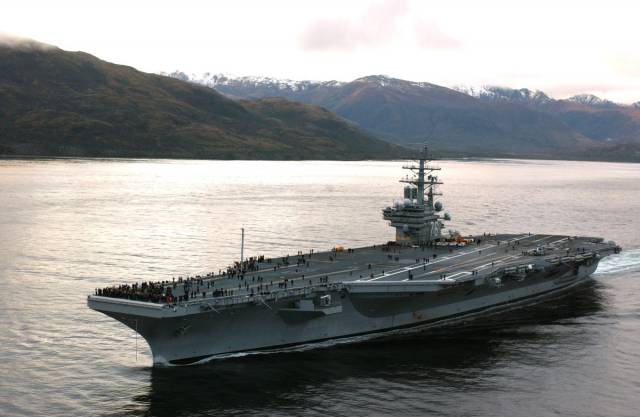 USS Ronald Reagan traveling through the Straits of Magellan, to San Diego, CA, in a transfer move.

The Ford-class will be the next step up from the current Nimitz-class. 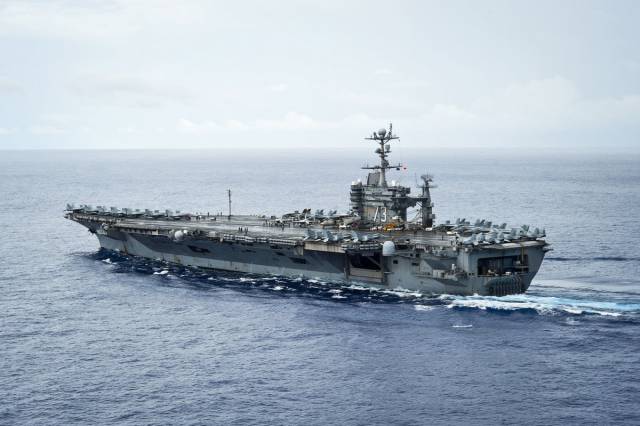 Aircraft assigned to Carrier Air Wing 11 perform a fly-by performance for Sailors and their family members on a tiger cruise aboard the aircraft carrier USS Nimitz. 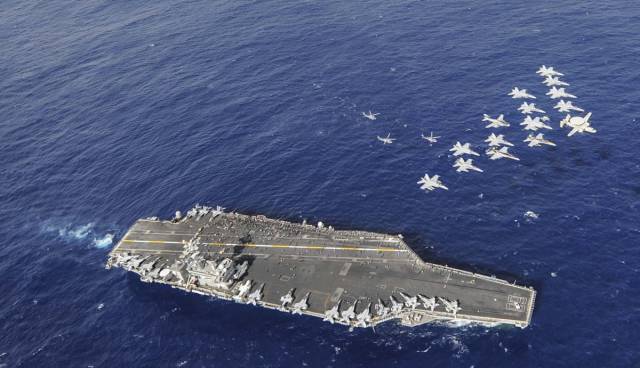 The aircraft carrier USS George H.W. Bush transits the Atlantic Ocean while conducting a composite training unit exercise (COMPTUEX) on November 24, 2013. COMPTUEX is a scenario-driven exercise aimed at integrating the ships of the George H.W. Bush Strike Group through a series of live training events. 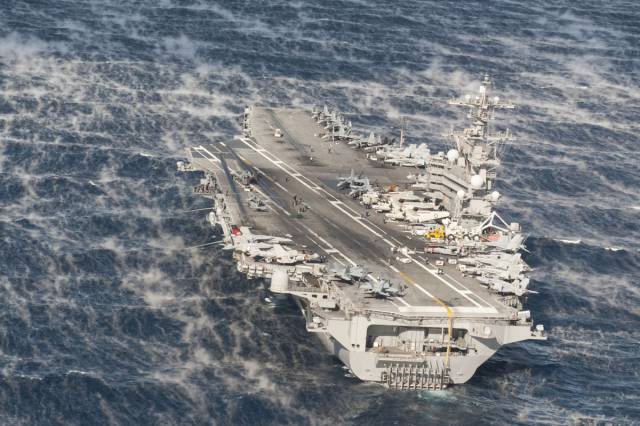 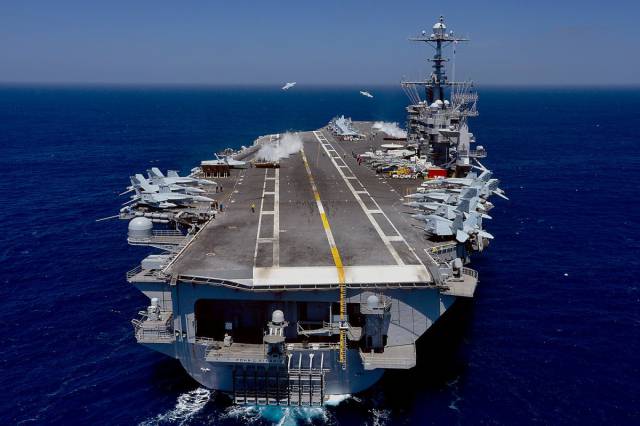 The Nimitz-class aircraft carrier USS George Washington conducts a vertical replenishment at sea in the U.S. 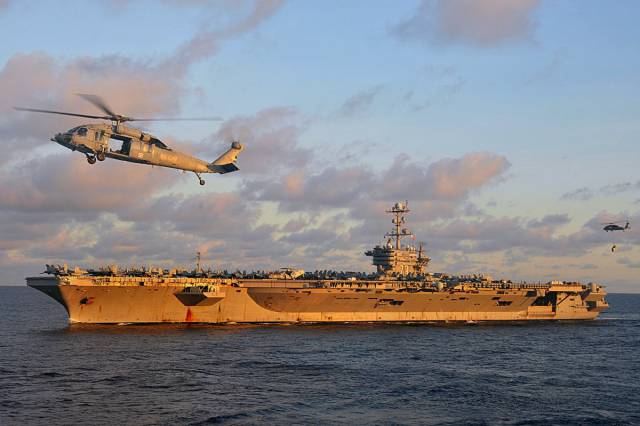 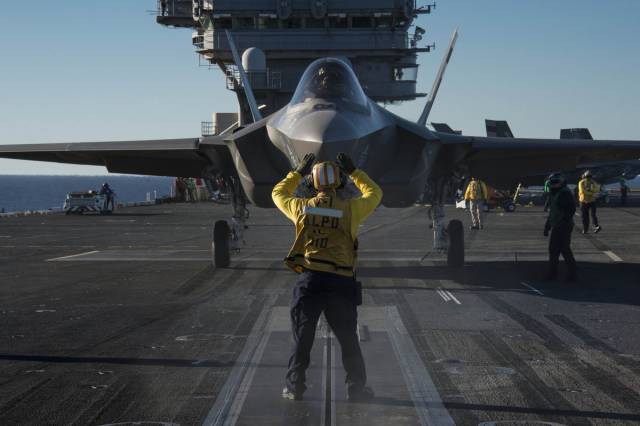 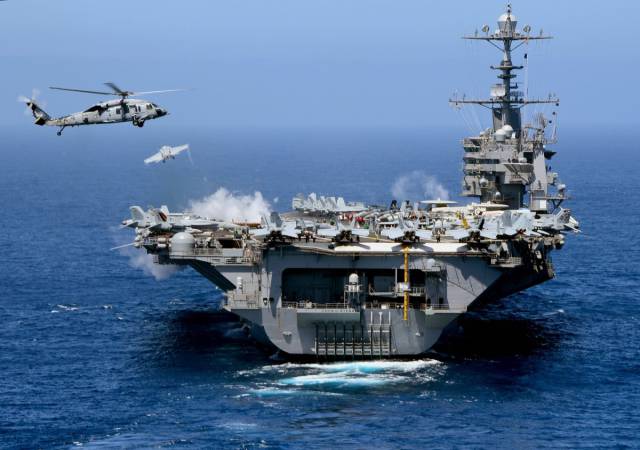 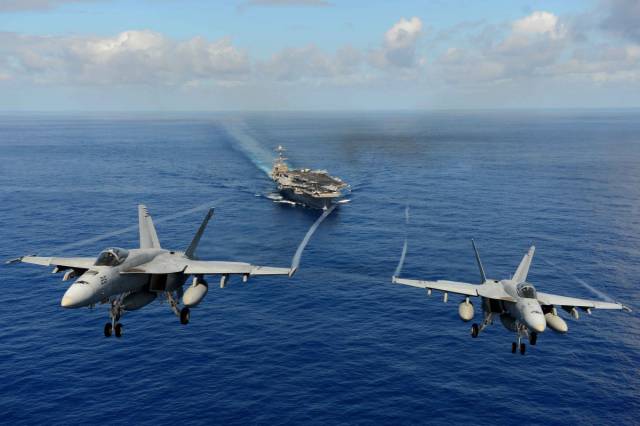 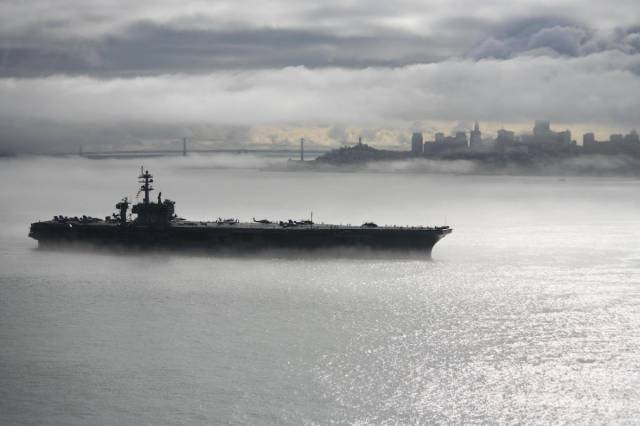 An F/A-18E Super Hornet, assigned to the “Argonauts” of Strike Fighter Squadron 147, launches off the the flight deck of the aircraft carrier USS Nimitz. 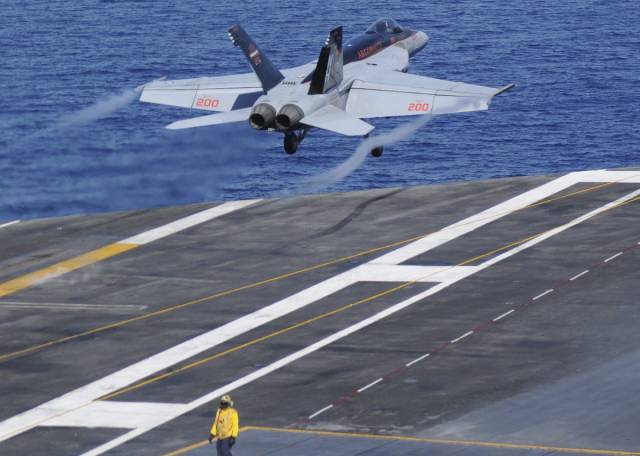 Lt. Chris Denton, a shooter aboard the U.S. Navy's forward-deployed aircraft carrier USS George Washington, gives the signal to launch an E/A-18G Growler from the Shadowhawks of Electronic Attack Squadron 141 during carrier qualifications. 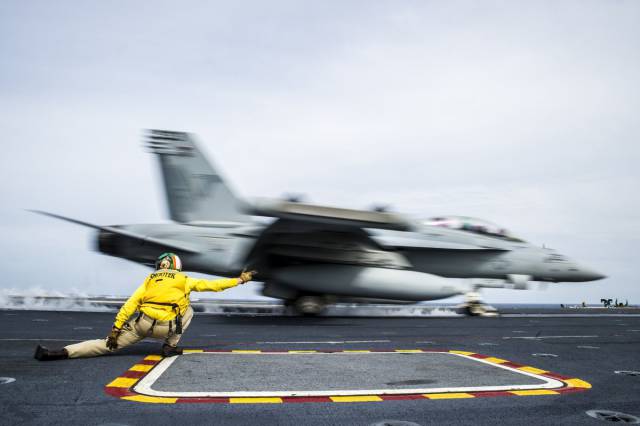 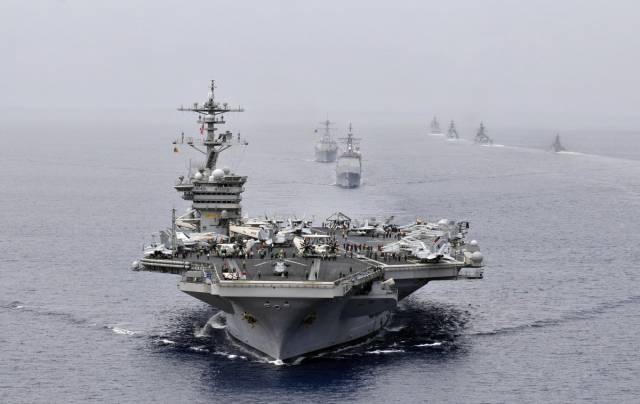 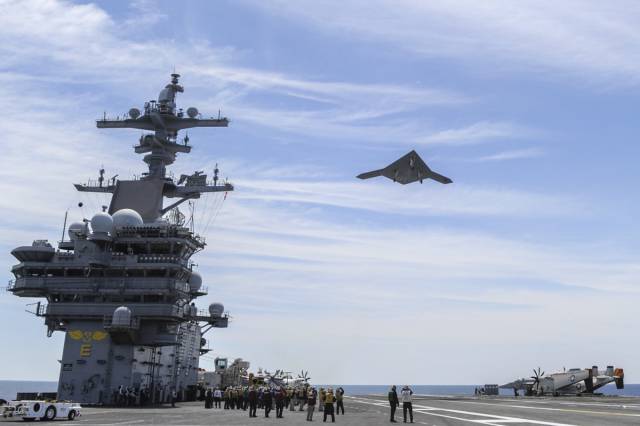