Kenyan young woman Seve Gat wanted so badly to go to China that she asked her friends to photoshop her into photos showing her doing so. It wasn't intended to make anyone believe that she actually traveled but as a joke. She even wrote funny tongue-in-cheek captions to them and shared these bad photo-edits on her Facebook page. This skyrocketed her to the internet fame as her pictures were shared thousands of times. 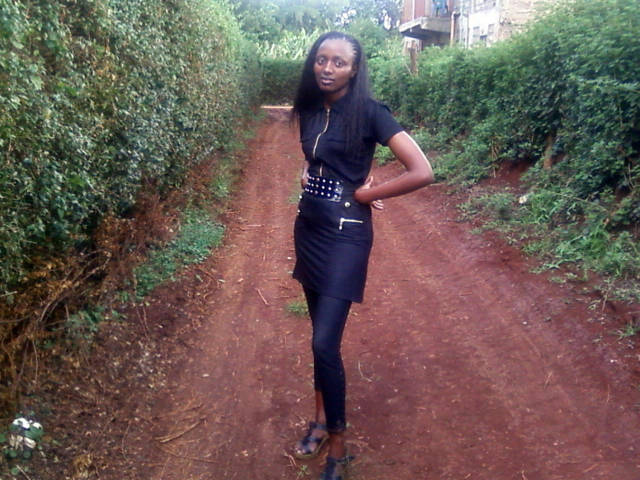 But one wonderful thing happened out of it. An entrepreneur, also form Kenya, stumbled upon these pics too and decided to make a surprise for Seve. He organized her a free trip to China with four-star accommodation, insurance and pocket money for a holiday. the trip is planned for summer 2016. However, he said that he wouldn't do it for others, so no need to photoshop themselves. It's just this time. 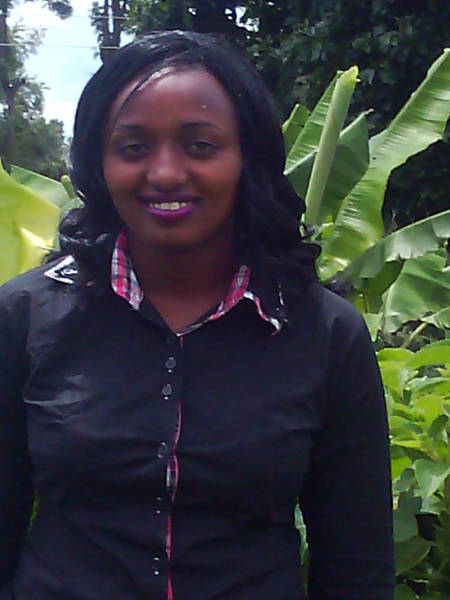 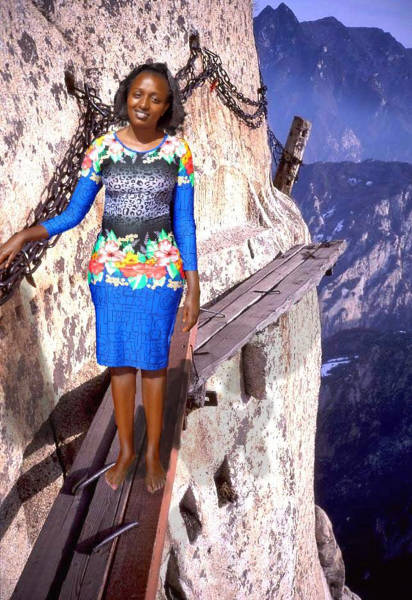 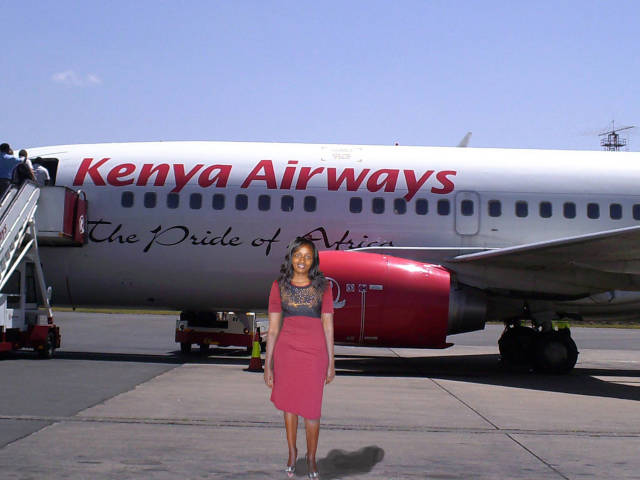 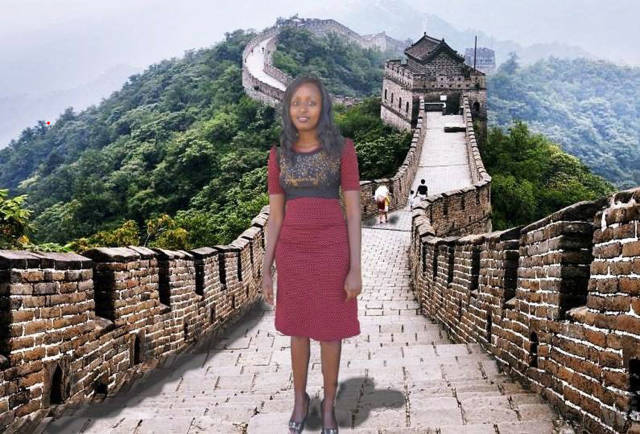 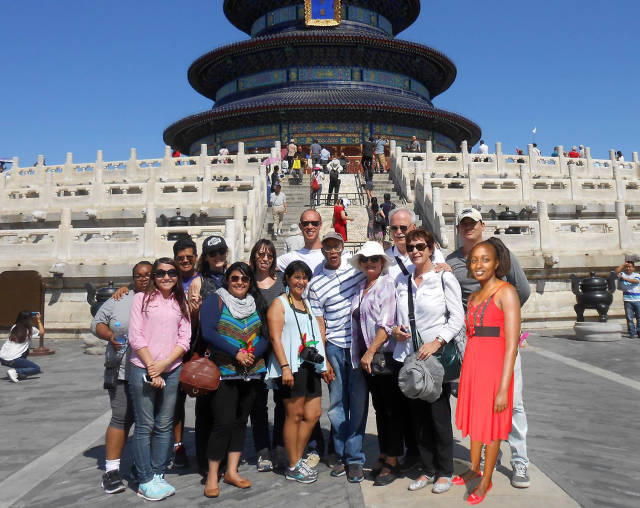 The internet community decided to join in the photoshop mania and made more pics with Seve in a series of remarkable places.

First, she went to ‘meet’ the Obamas 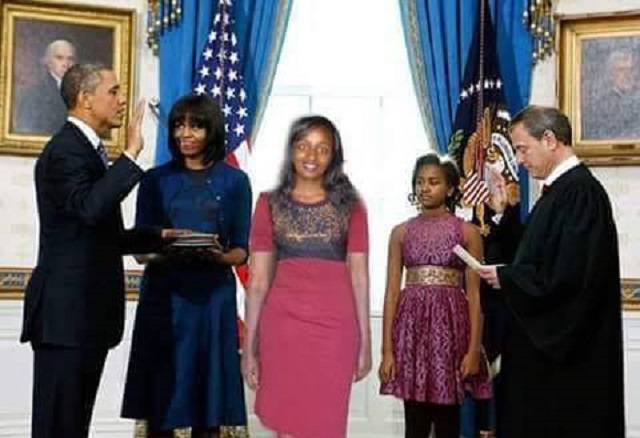 Then Seve Gat’s took a little fun skydiving, to ‘chill out’ 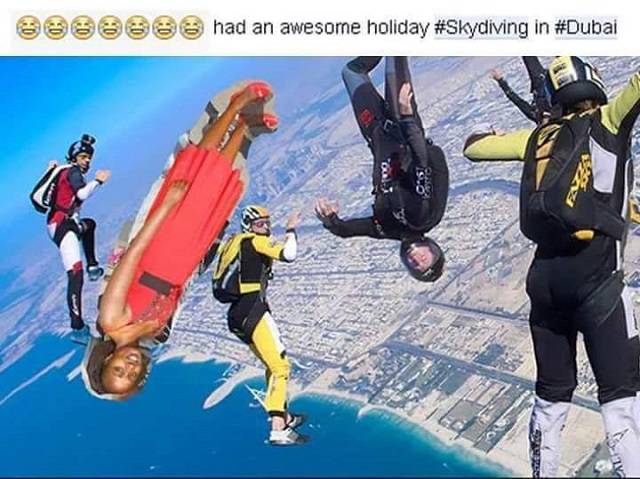 After that, she ‘decided’ that Lupita wasn’t going to be the only famous Kenyan actress, as seen in her role in The Avengers 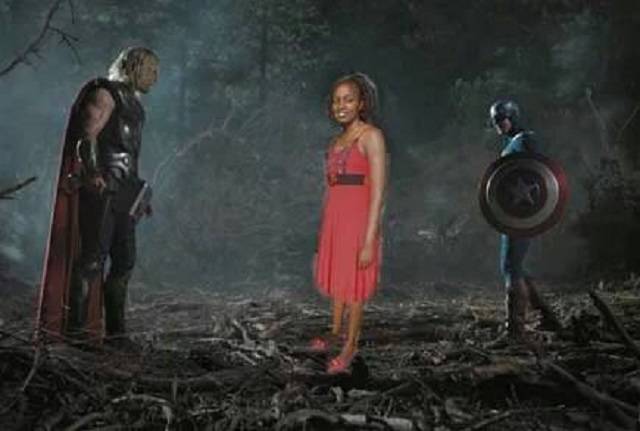 Next, Seve Gat’s set her eyes on Egypt 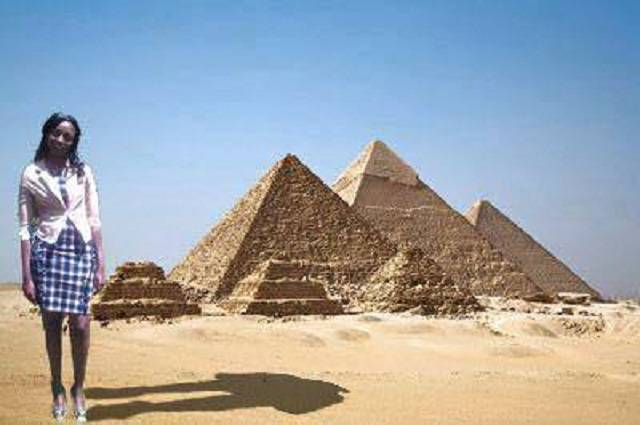 And the Taj Mahal 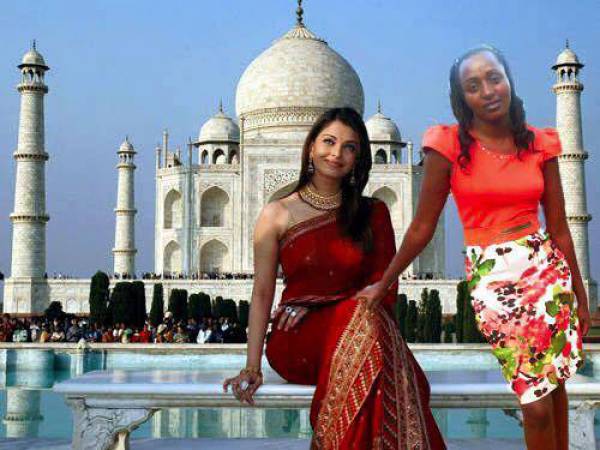 And even tried to steal the thunder from Vera Sidika. 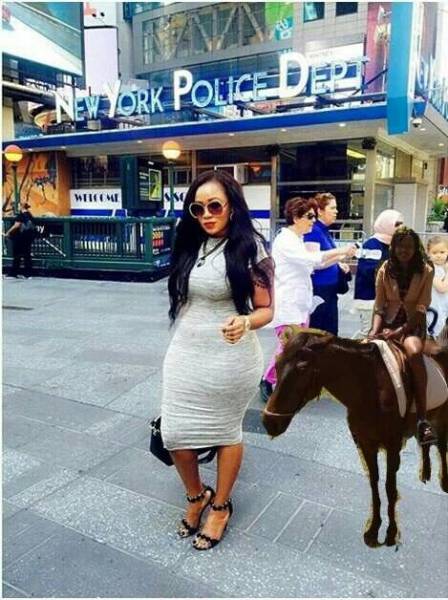 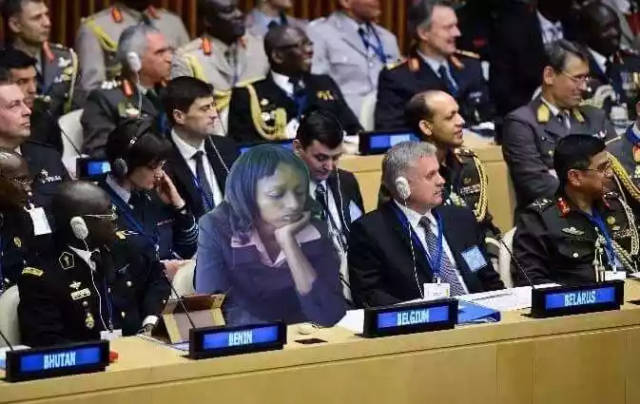 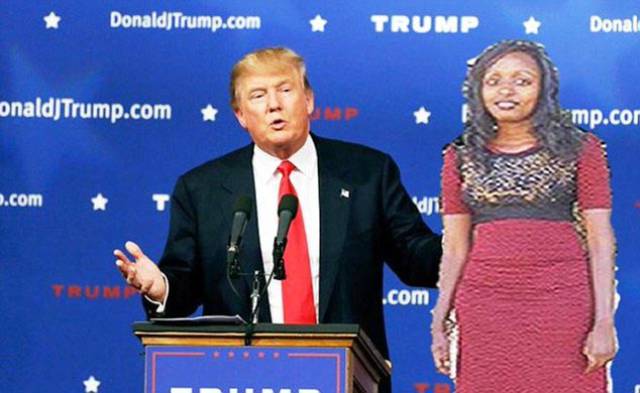 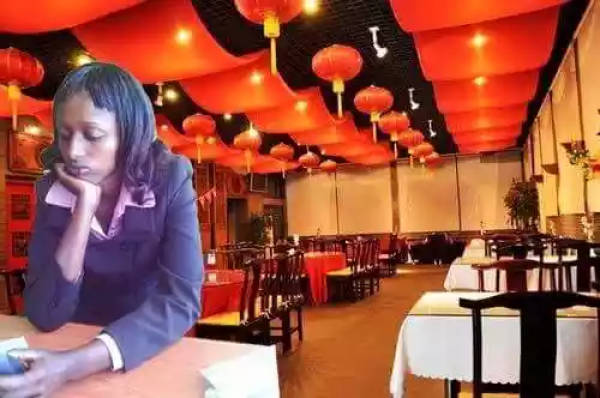 And so later on, the trending question… 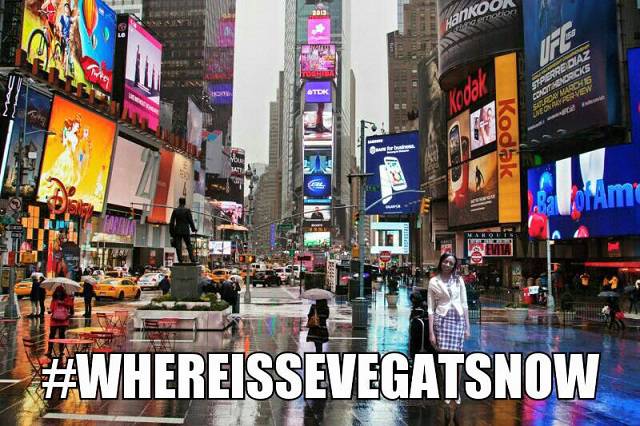