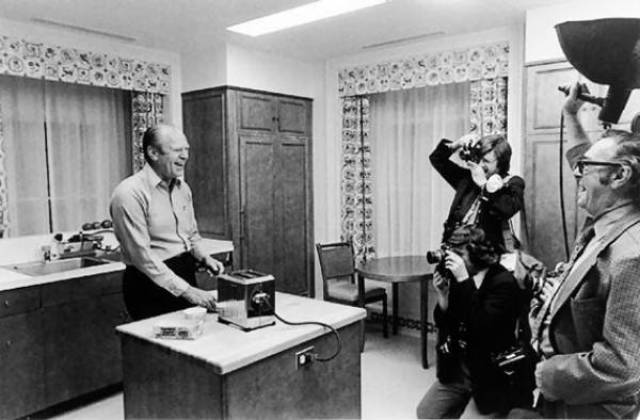 Steven King won't write if he didn't have a piece of cheesecake first. 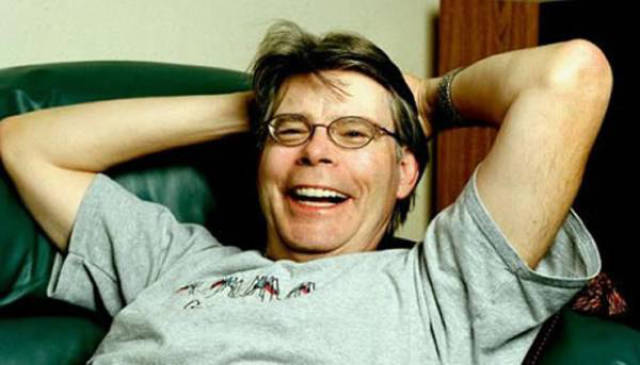 Kim Kim Jong-il insisted that the rice for his meals be cooked over a wood fire using trees cut from Mount Paektu, a legendary mountain on the border of China. 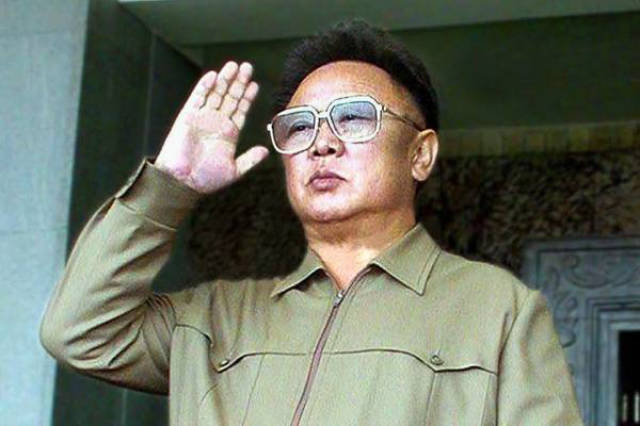 “The only meat I’m eating is from animals I’ve killed myself. I just killed a pig and a goat.” - Mark Zuckerberg 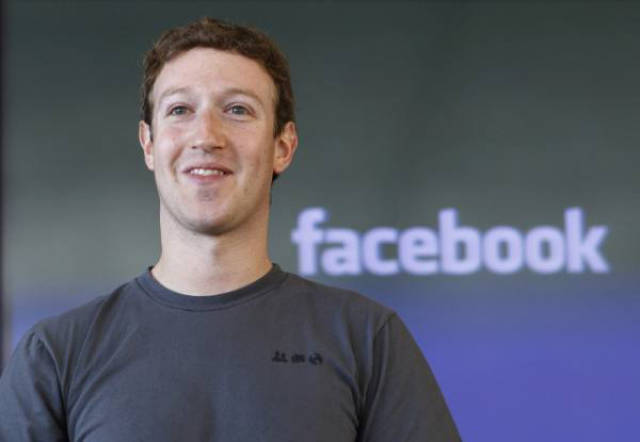 Beethoven liked a mushy bread soup with 10 large eggs stirred in that he ate every Thursday. 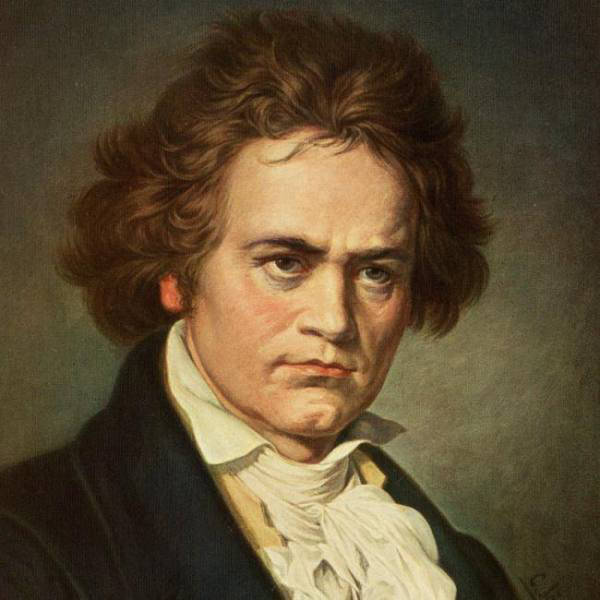 Howard Hughes suffered from OCD and would give bizarre instructions to his servants, for example how to open cans of food. When he ate a butterfly steak - it had to be with 12 peas of the same size. If any of the peas were too big, he sent them back. 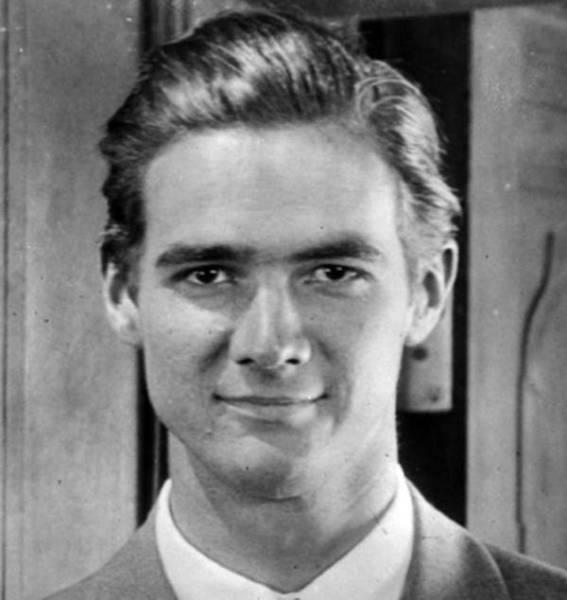 Hugh Hefner only eats meals from his personal chef at the Playboy mansion, even when he takes ladies out to restaurants. 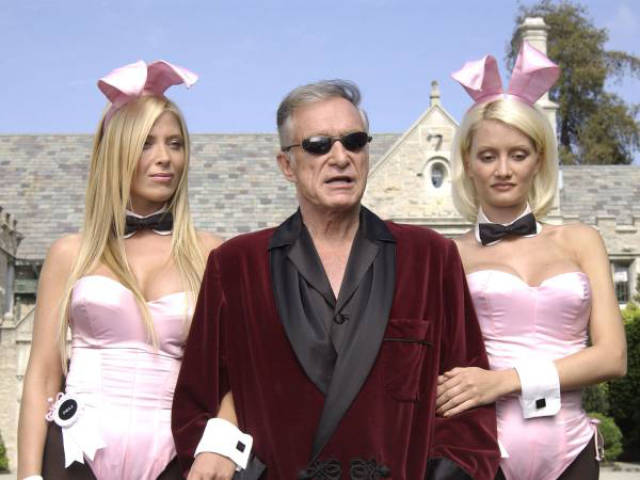 Henry Ford would experiment with eating different kinds of weeds and plants. 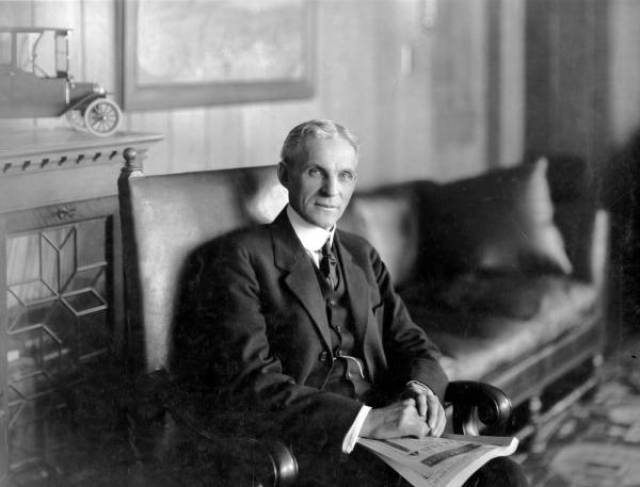 Benito Mussolini's diet consisted of fruit and up to a gallon of milk a day. He would refuse to eat with others around. 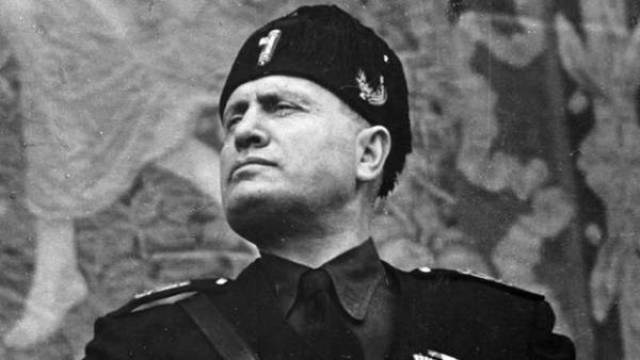 Charles Darwin would eat the animals he discovered. For science. 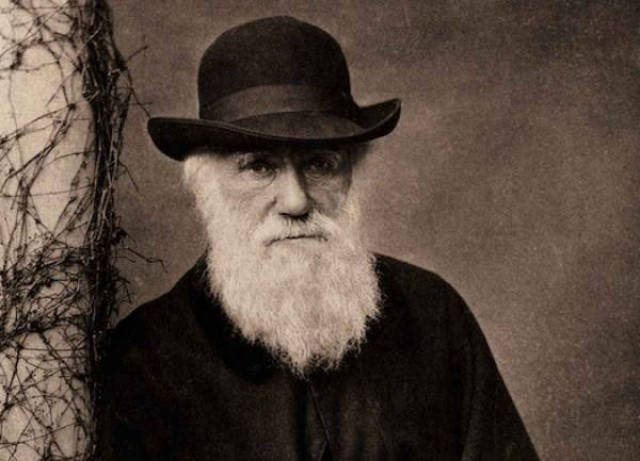 Steve Jobs would only eat one type of food, such as carrots or apples, for weeks at a time. 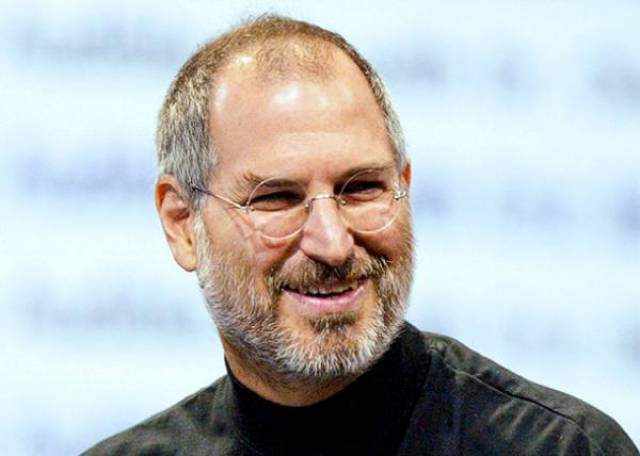 Nicolas Cage only consumes animals that he judges as mating in a ‘dignified way.’ Like birds. But not pigs. They don't f*ck in a dignified way. 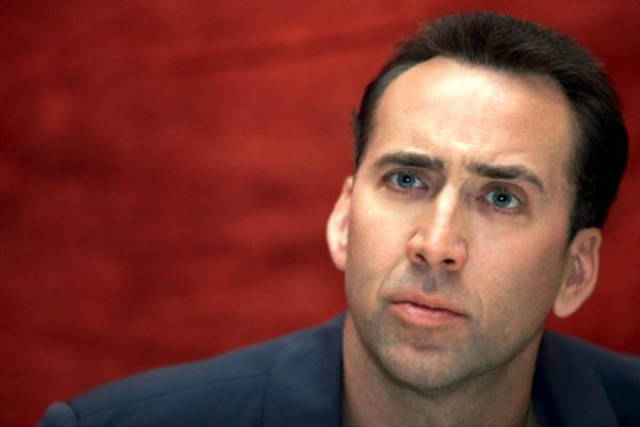