The Most Kickass Quotes Ever Uttered In History (25 pics) 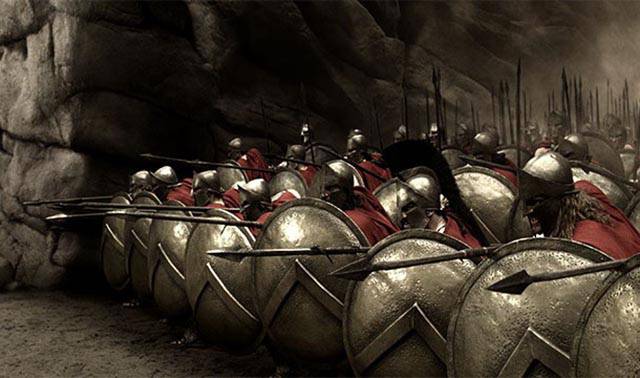 "Retreat? Hell, we just got here!" – US Marine Captain Lloyd Williams when advised to withdraw by a French officer near Lucy-le-Bocage on June 1, 1918 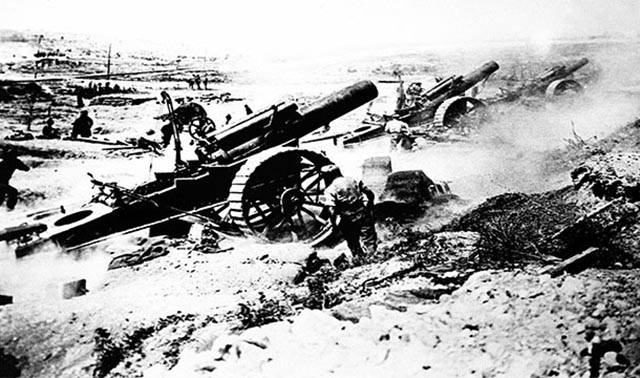 "The real hero is the man who fights even though he is scared." – General George Smite Patton, Jr. 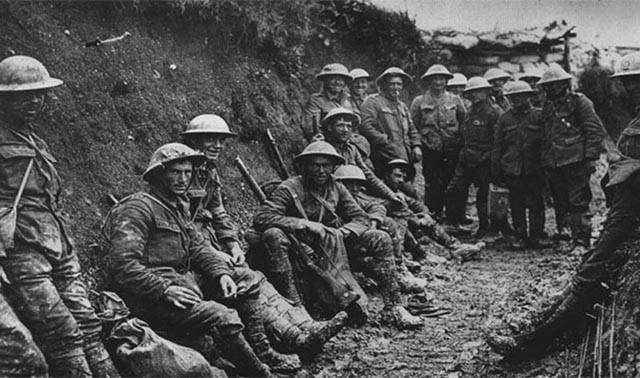 "Molon labe" (translated as "come and get them") – King Leonidas I in response to the Persian army's demand that the Spartans surrender their weapons at the Battle of Thermopylae. Still today, Leonidas' words are inscribed under the monument made at Thermopylae in his honor. 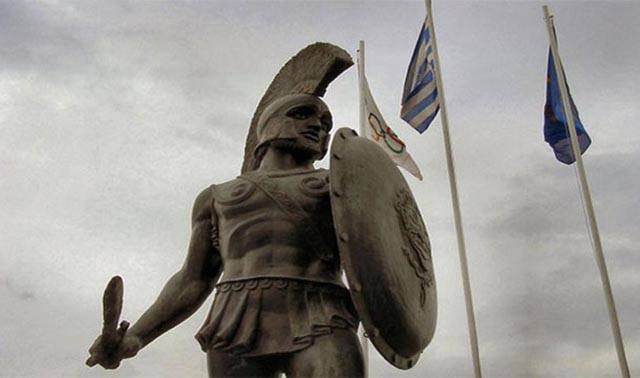 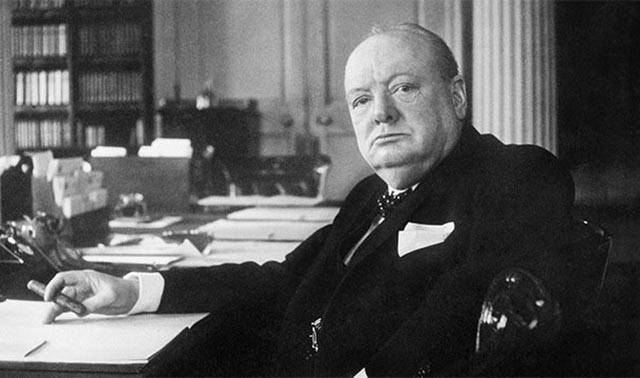 "Because it is there" – Sir George Leigh Mallory on being questioned about why he wanted to climb Mt. Everest 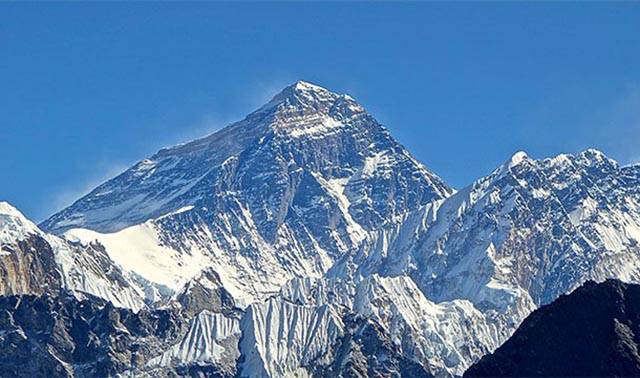 "Give me liberty or give me death" – Patrick Henry 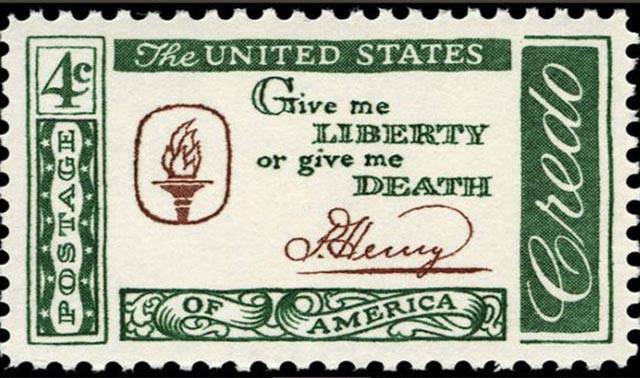 "Then we shall fight our battle in the shade." – Dienekes, a Spartan soldier, when he was informed that Persian arrows would be so numerous as "to block out the sun" 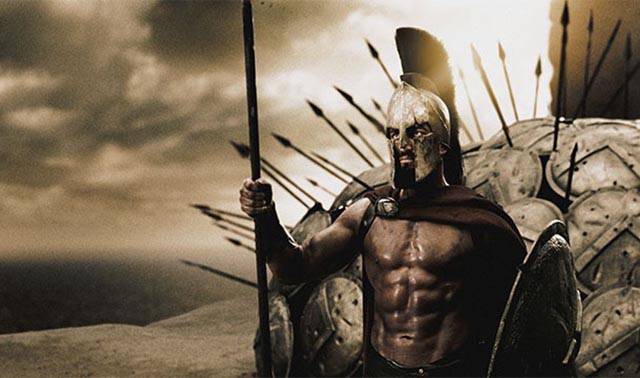 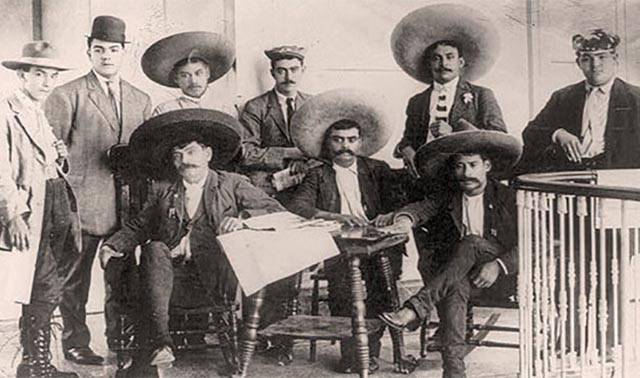 "I demolish my bridges behind me. Then there is no choice but forward" – Fridtjof Nansen, Norwegian explorer 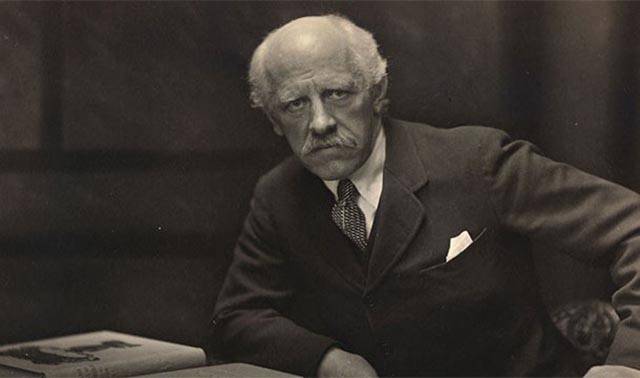 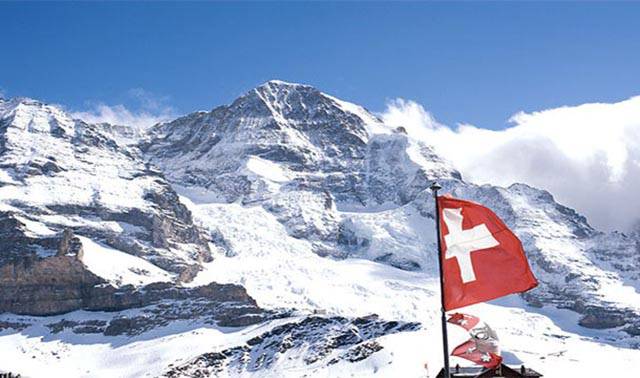 “Do not go where the path may lead, go instead where there is no path and leave a trail.” – Ralph Waldo Emerson 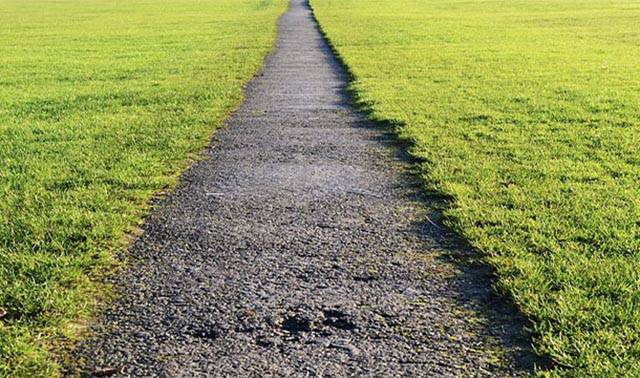 "There is no problem so bad that you cannot make it worse." – Canadian astronaut Chris Hadfield explaining a popular phrase among his astronaut colleagues 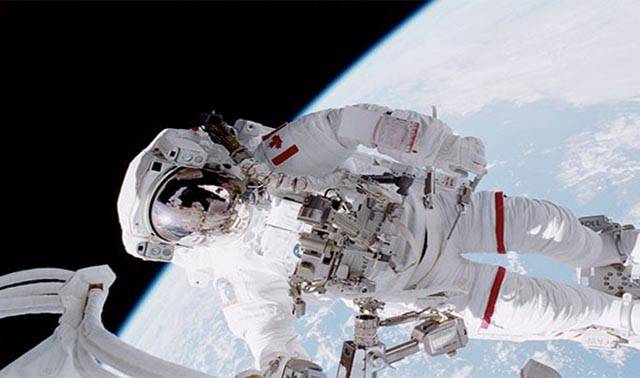 “You miss 100 percent of the shots you never take.” – Wayne Gretsky 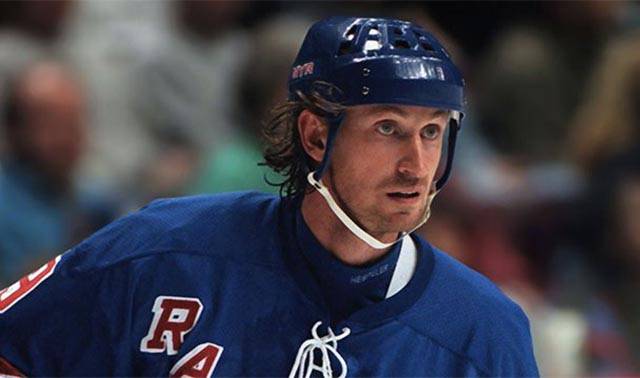 “All men are frauds. The only difference between them is that some admit it." – H. L. Mencken 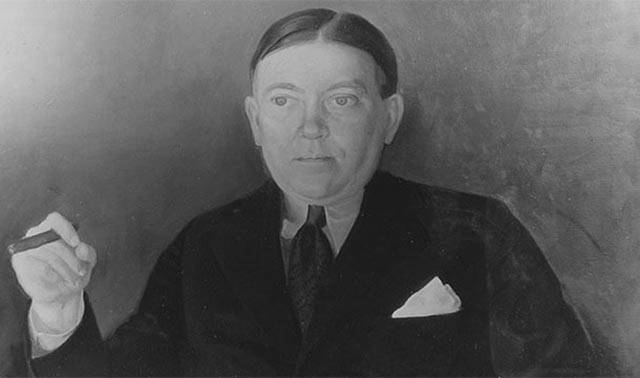 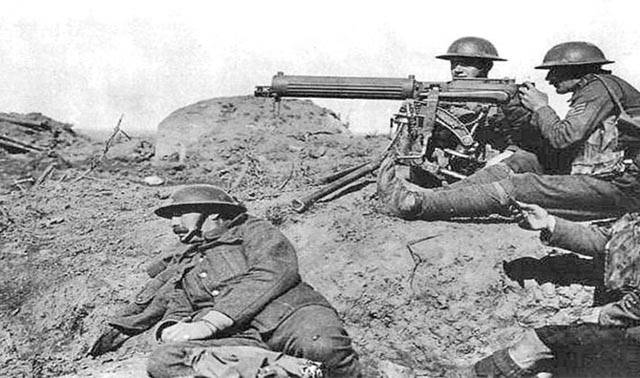 "You may be disappointed if you fail, but you are doomed if you don’t try." – Beverly Sills 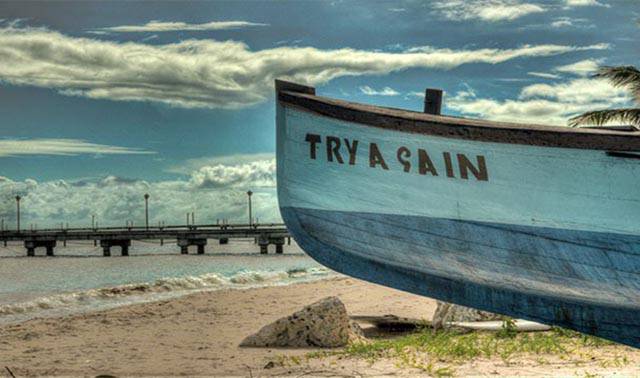 "Build your own dreams, or someone else will hire you to build theirs." – Farrah Gray 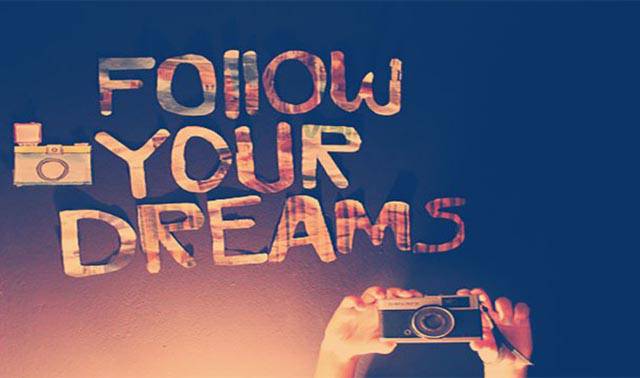 "You can never cross the ocean until you have the courage to lose sight of the shore." – Christopher Columbus 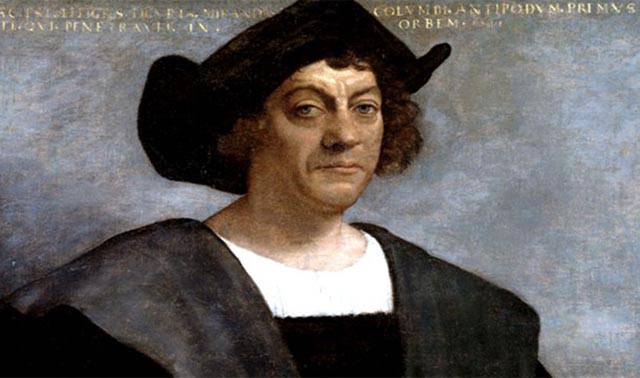 "I’ve missed more than 9000 shots in my career. I’ve lost almost 300 games. 26 times I’ve been trusted to take the game winning shot and missed. I’ve failed over and over and over again in my life. And that is why I succeed." – Michael Jordan 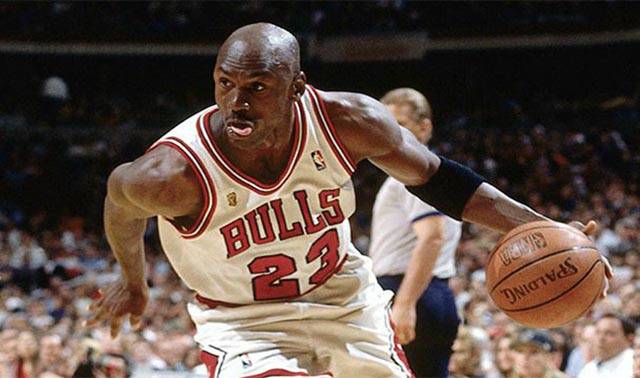 "No damn man kills me and lives." – Confederate General Nathan Bedford Forrest after being shot by a subordinate officer. Although he survived the wound, he killed his assailant anyway. 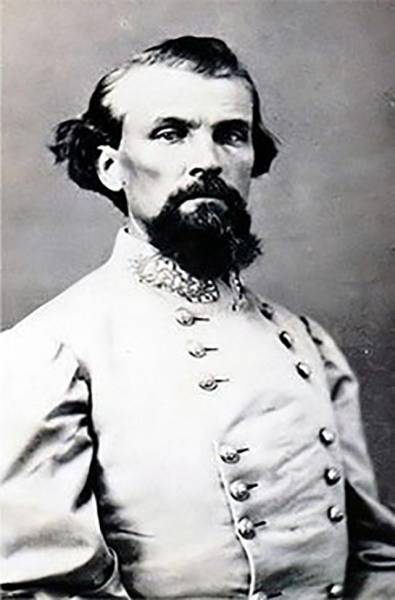 "A man who won't die for something is not fit to live" – Martin Luther King, Jr. 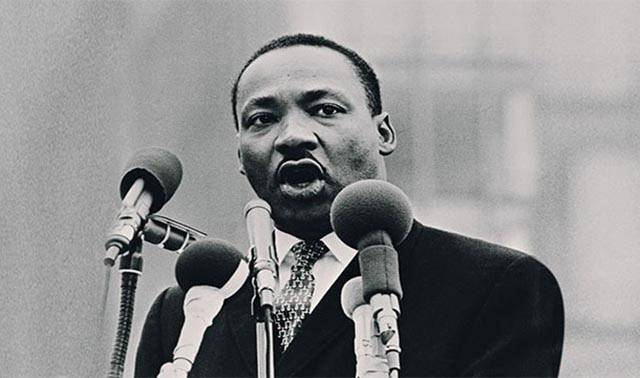 "I have no idea. People who boast about their IQ are losers" – Stephen Hawking when questioned about his IQ 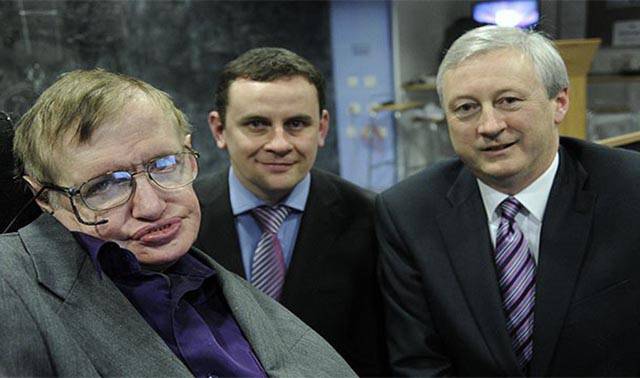 "The first billion is a helluva lot harder" – Oil tycoon T. Boone Picken responding to Rapper Drake's tweet that the "first million is the hardest" 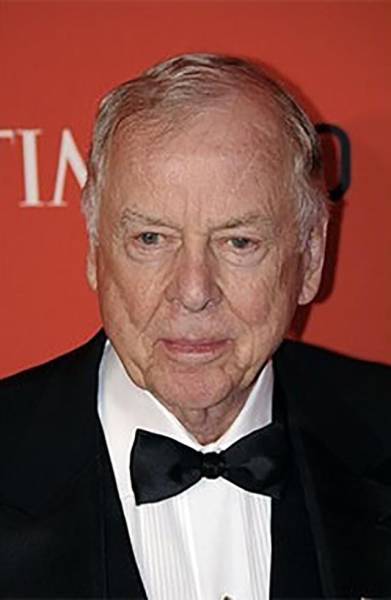 "Ladies and gentlemen, I don't know that you fully understand that I have been shot; but it takes more than that to kill a Bull Moose" – Teddy Roosevelt continuing with his 90 minute speech although he had just survived an assassination attempt. He didn't leave the podium until it was over. 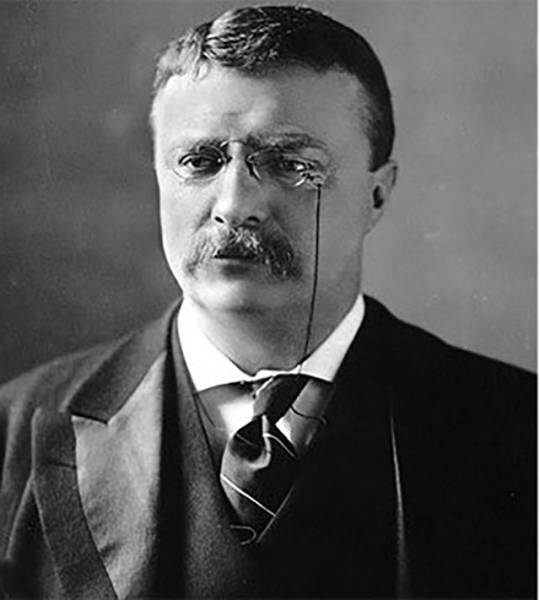