Dog Constantly Creeps Up On His Owner (19 pics)

Cyrus is a Bullmastiff from Perth, Australia but he is also a creeper. His owner says that he's constantly creeps on her and observes everything she does. And he's doing it in a way so that she doesn't notice him. But he's not that sneaky as he thinks...

Cyrus watches his owner ALL THE TIME, literally 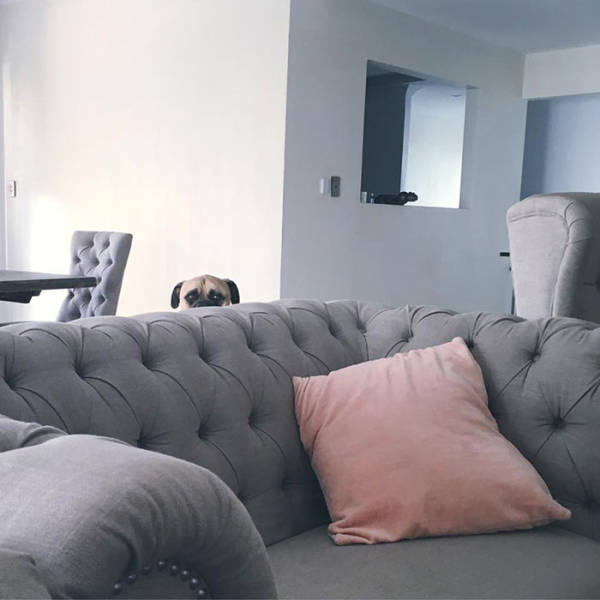 And it started getting awkward 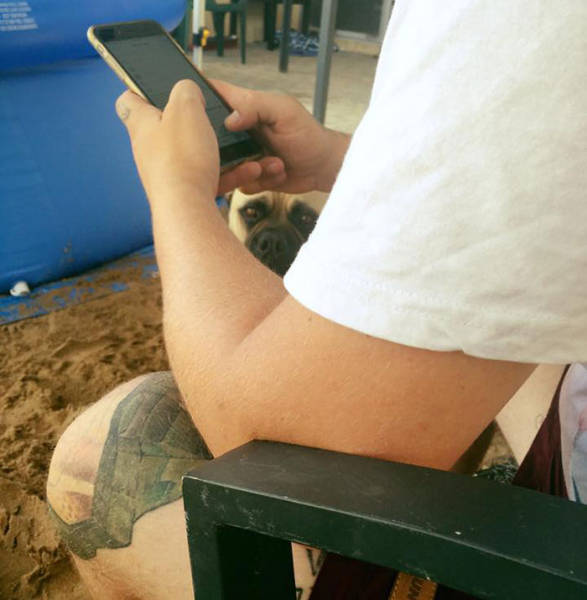 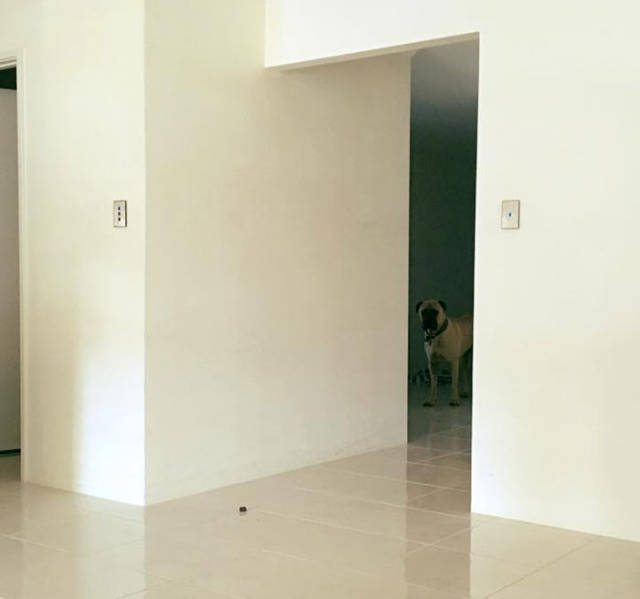 “…and find he will be standing behind an object with his head sticking out staring at me,” Birney told Bored Panda 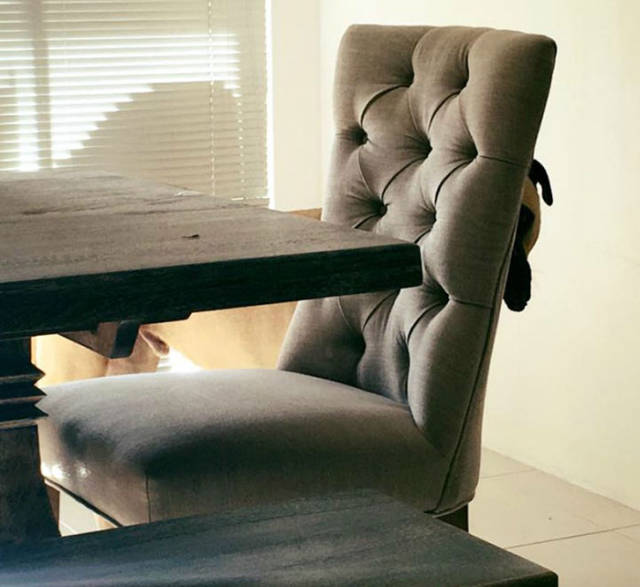 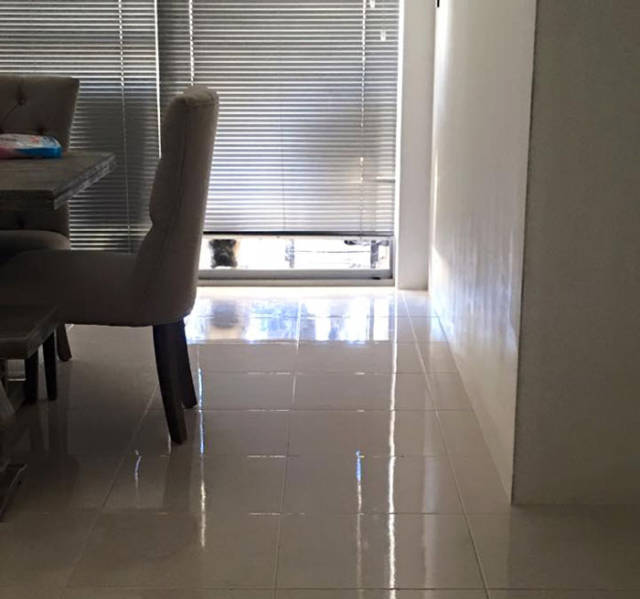 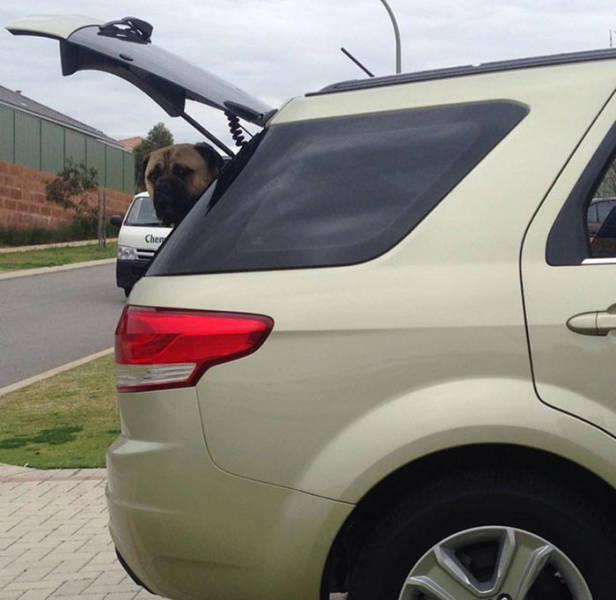 “But I wouldn’t have it any other way” 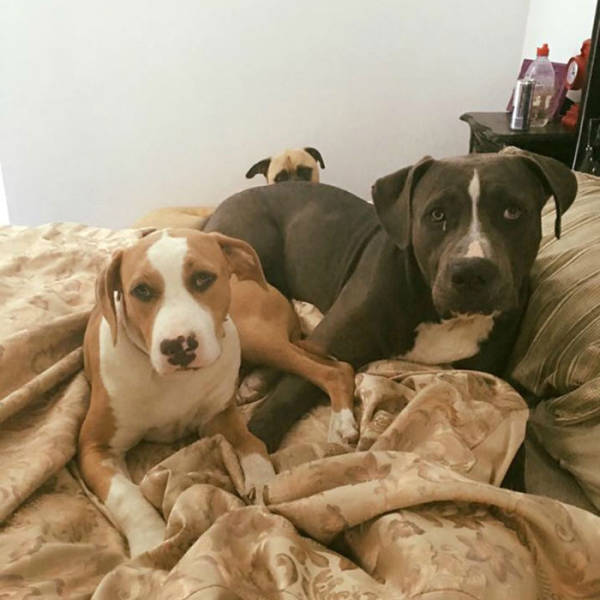 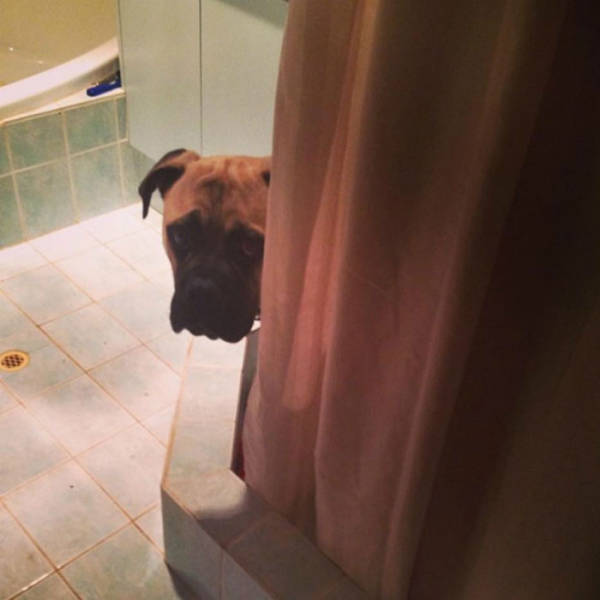 “I have this theory that he constantly stares at me and creeps on me because he just likes to know where I am and what I am doing all the time!” 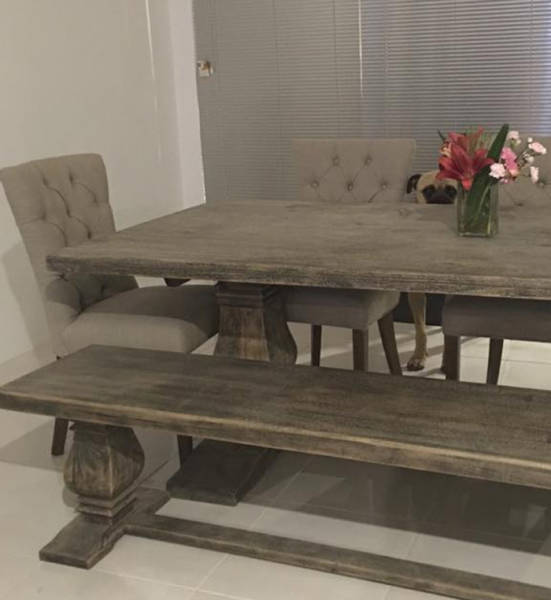 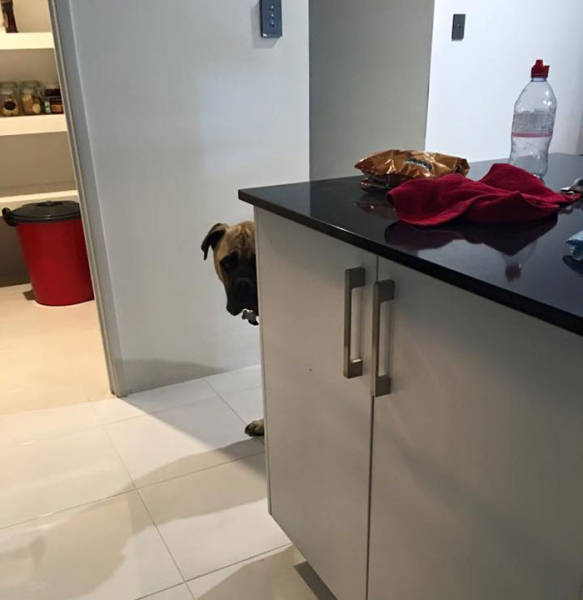 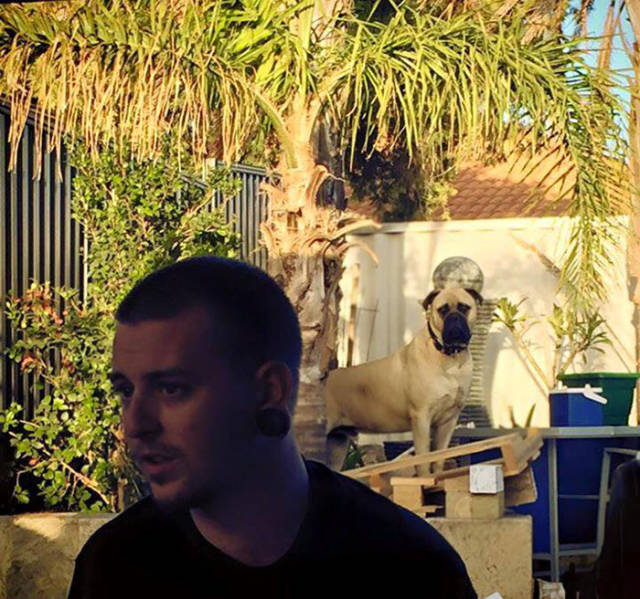 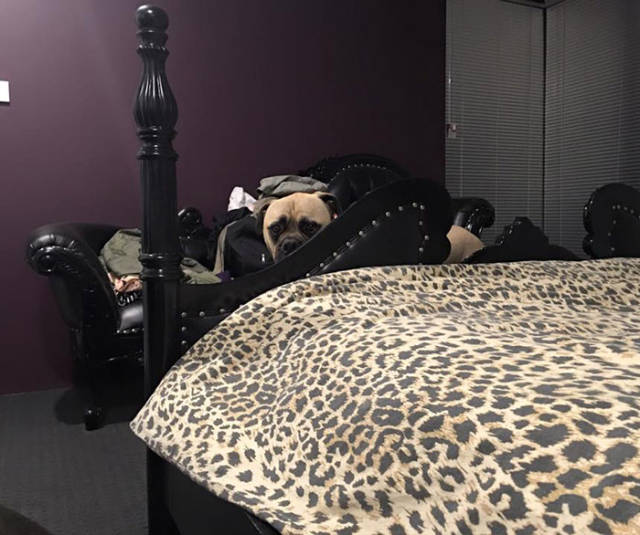 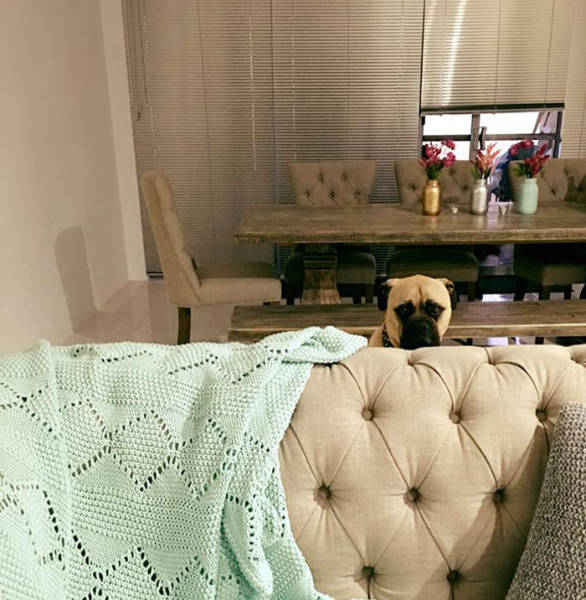 “…and lately he has taken up the magical art of creeping” 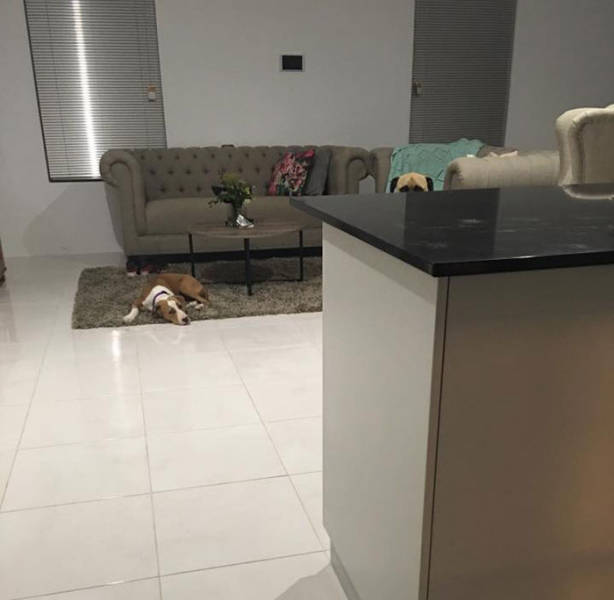 “Apart from being a convicted creeper, Cyrus is also a life saver” 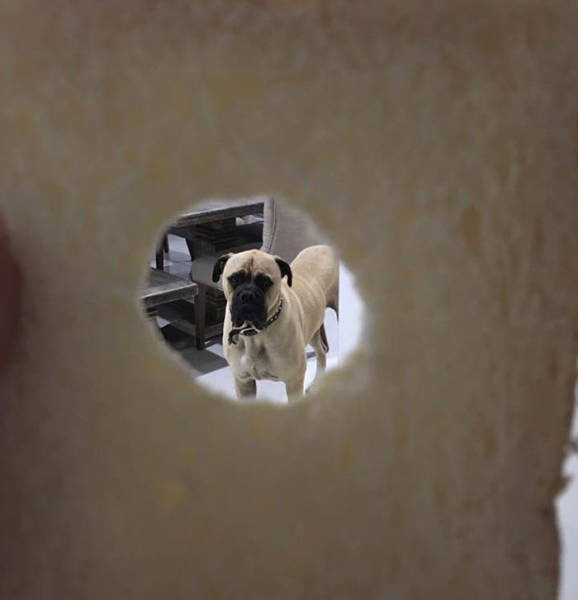 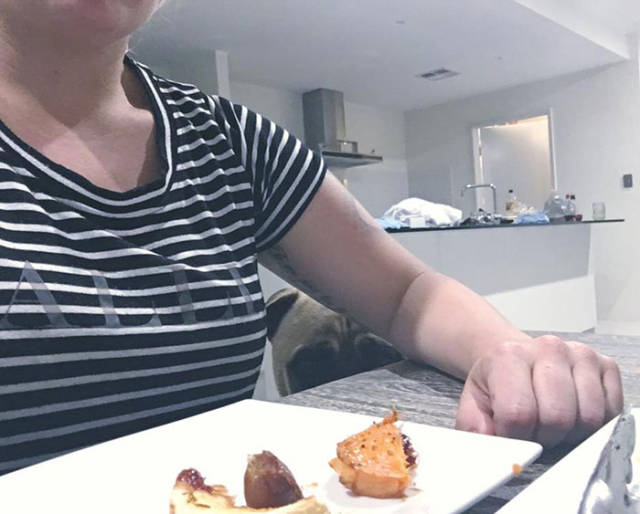 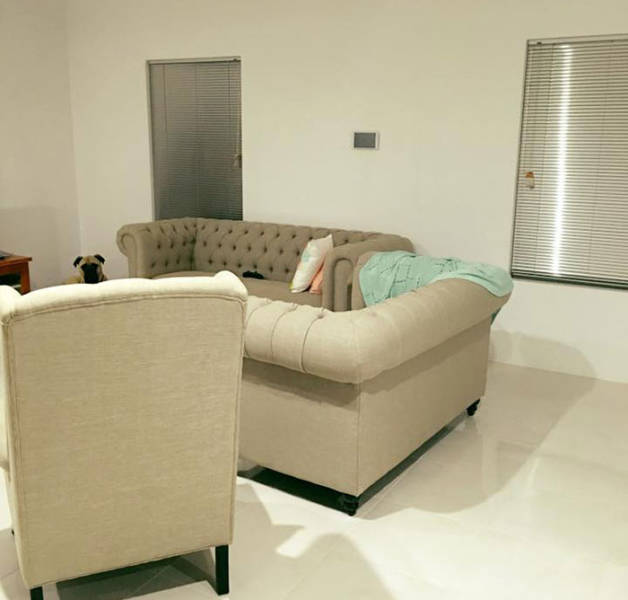 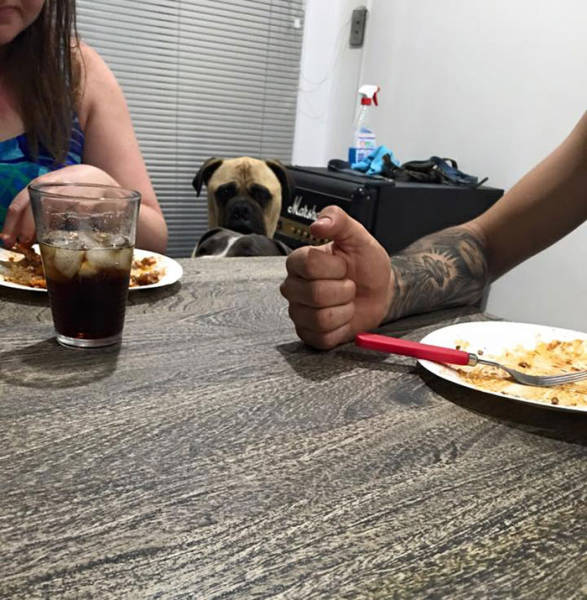 “He saves the lives of other dogs who need blood donations in emergencies!” 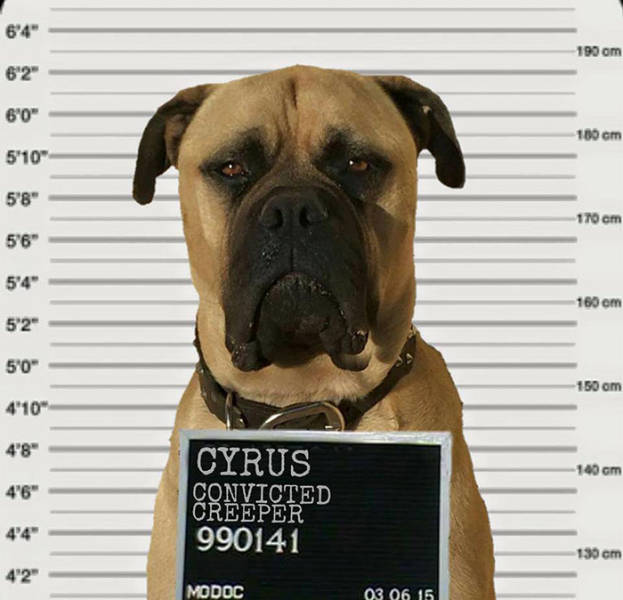