Natural Phenomena That Are The Greatest Threats To Humans (24 pics)

A reverse tornado occurring over water? Better hope you’re not in a nearby boat when it happens. 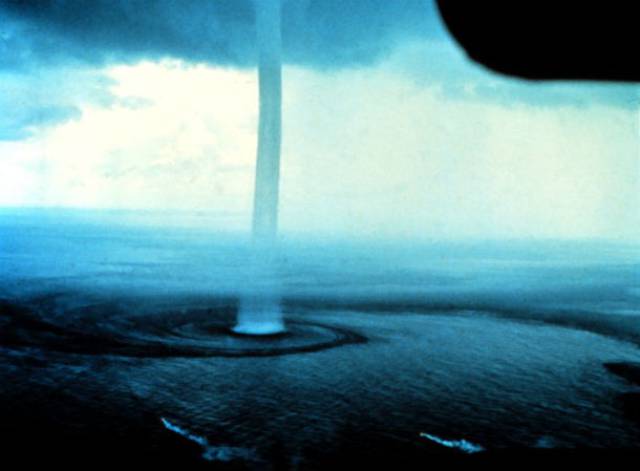 The eruption of Mount Vesuvius was one of the most deadly natural disasters humanity has ever faced. And there are bigger volcanoes that are still active… 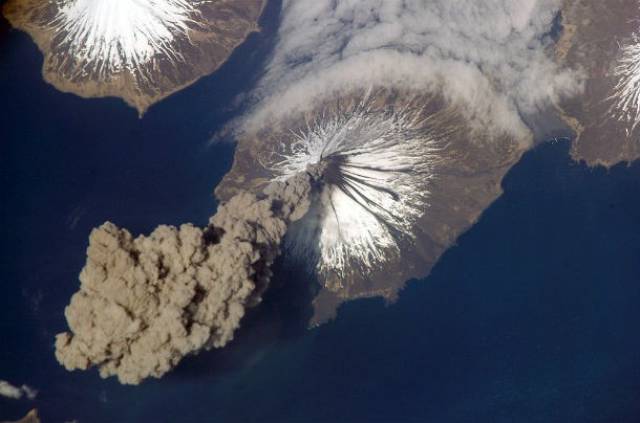 As if volcanoes and earthquakes weren’t deadly enough on their own, they can cause tsunamis, or deadly tidal waves. 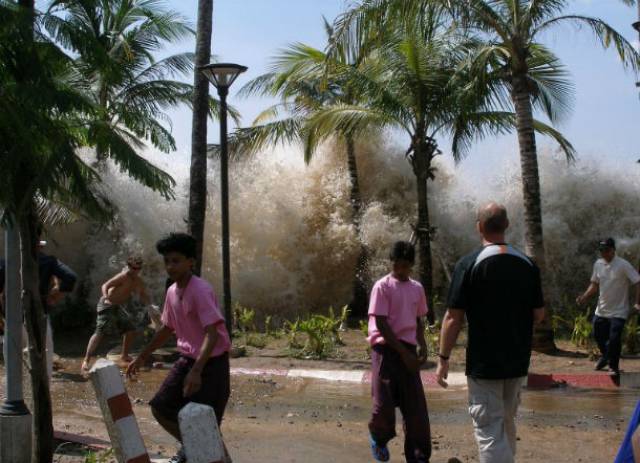 You might know the word, but do you know what a cyclone actually is?

It’s a rotating body of powerful storm clouds, often appearing as a result of hurricanes. 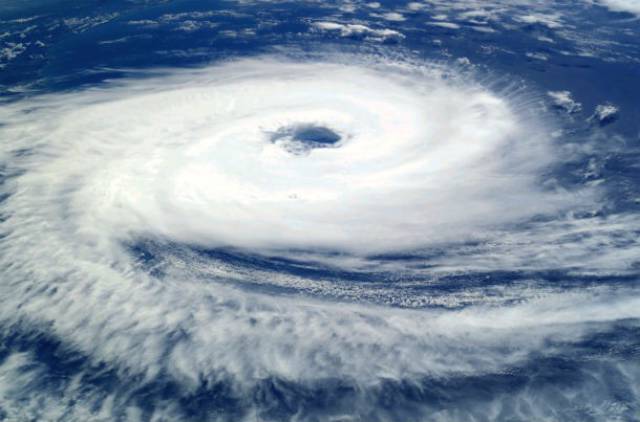 This one we all know, thanks to The Wizard of Oz.

They don’t often have high death tolls, but they regularly touch down in the same areas (flat, central) time and time again, causing destruction. 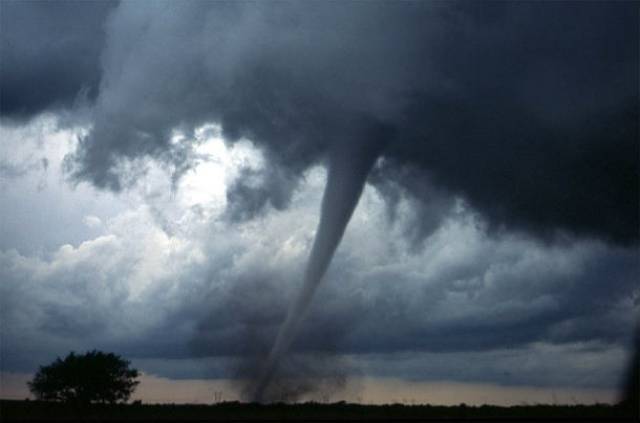 As if a thunderstorm wasn’t dangerous enough, supercells combine them with a rotating updraft pulling grounded objects up in terrifying fashion. 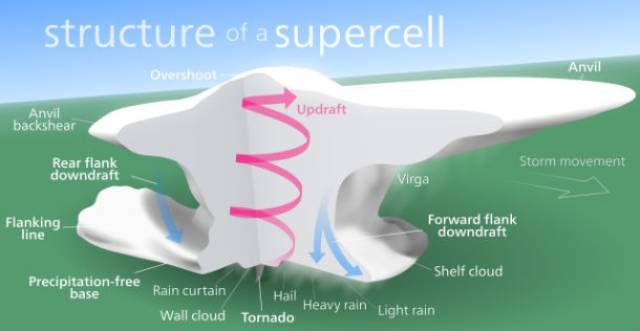 These are essentially lines of thunderstorms that contain high winds, lightning, and the possibility of tornadoes. 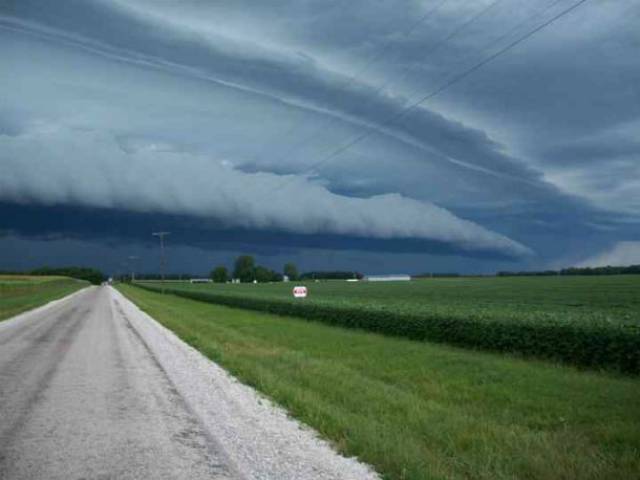 This weather system can bring storms with it as the vortex goes from being polar to warmer. Some of the nastiest storms around start from polar vortexes. 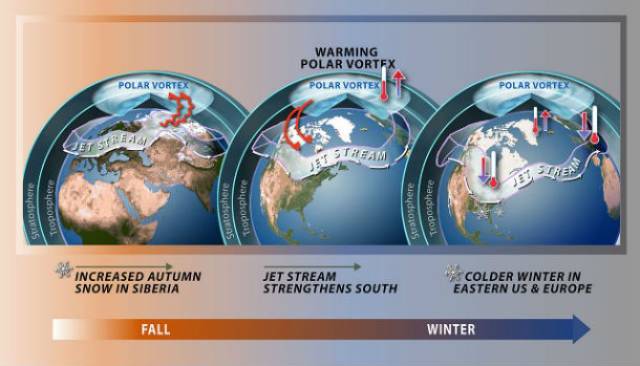 Sure, it’s unlikely you’ll ever get struck, but when you do, the shock to your body can be cataclysmic.

Don’t be fooled by its beauty. Take cover away from tall objects if lightning is coming your way. 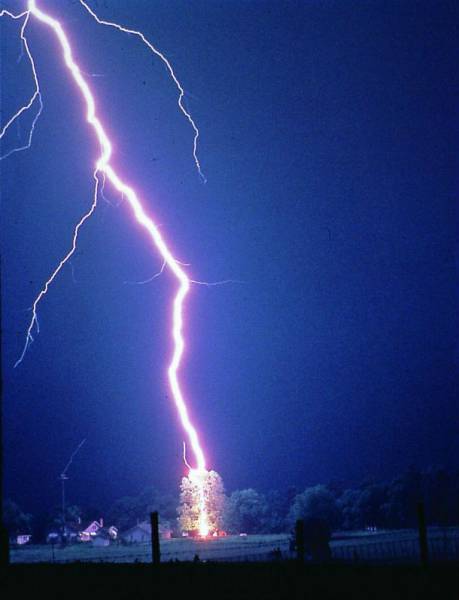 As you could imagine, anything in a landslide’s path has a terrible fate awaiting it. 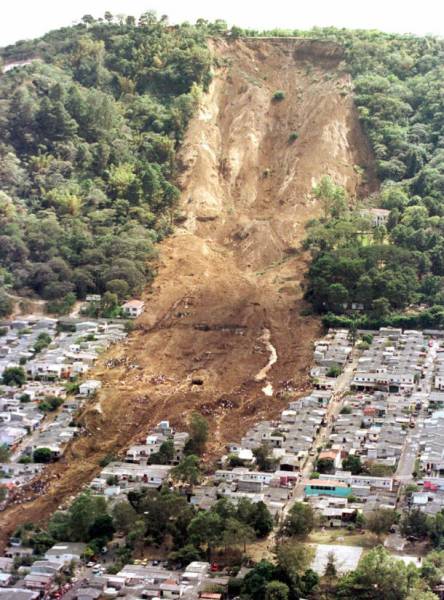 It’s just what it sounds like, and they happen so suddenly that people can be trapped in frozen cars or die from hypothermia, not to mention the danger of ice flying through the air. 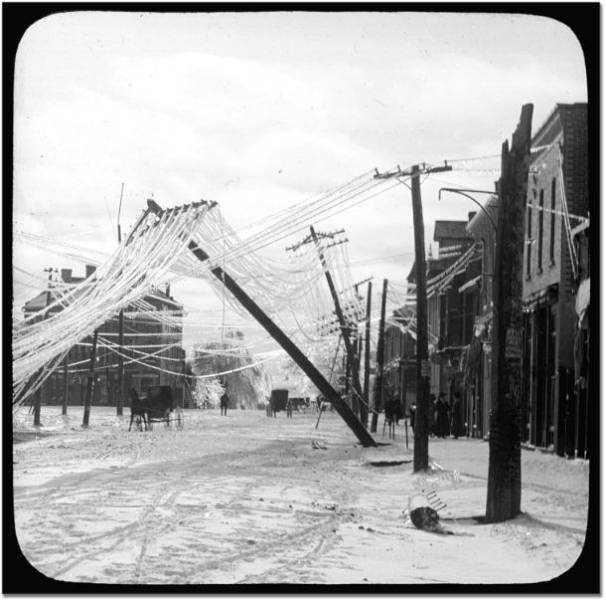 When large clumps of irregularly-formed ice fall from the sky, it’s not a good thing. That’s the big (and only risk) from hailstorms, but it’s very real. 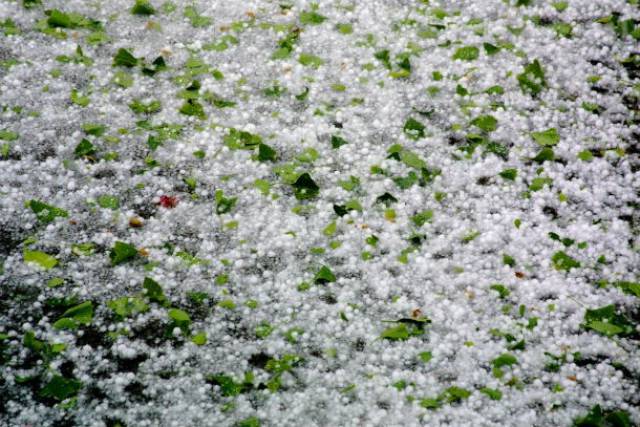 Floods are so dangerous because water can find a way to get everywhere. As we saw following Hurricane Katrina, there’s no escaping the destruction.

They can also happen in most places throughout the world, so floods can become very regular occurrences. 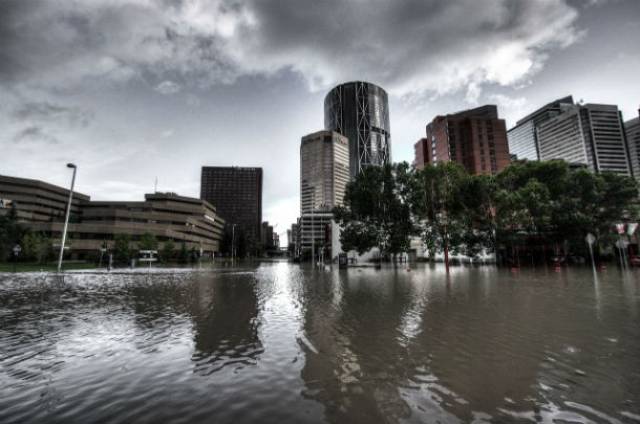 Sure, they’ve got a funny name, but these are pockets of deadly gas trapped in ice. If temperatures rise and the ice melts, the poison could be released with deadly consequences to those around it. 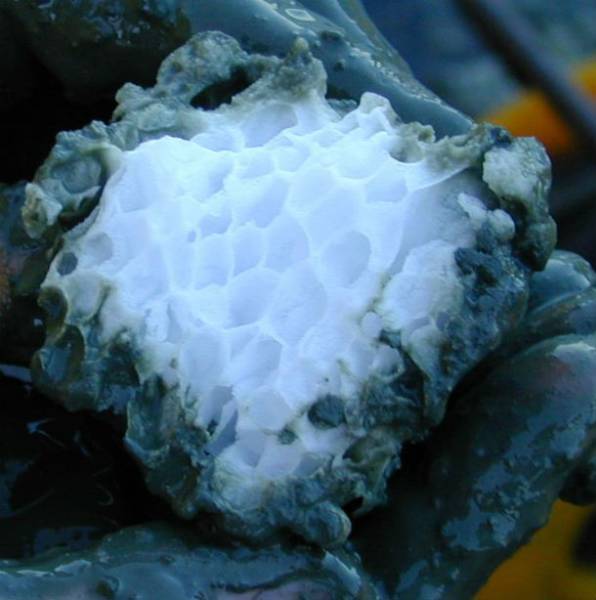 Drought and heat stroke are just two of the deadly consequences that can come about as a result of heat waves, which are especially prone near oceans. 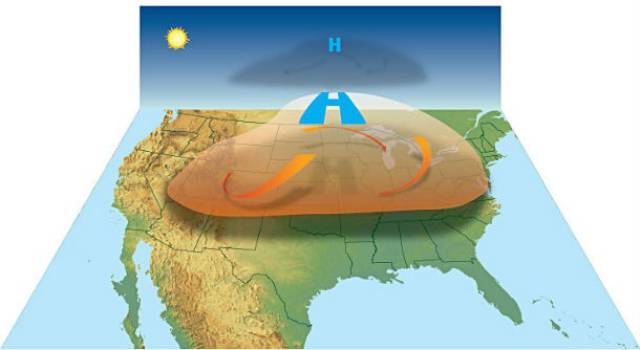 It’s unlikely you need an explanation here, but the shifting earth doesn’t kill people (often). It’s the falling structures, fires, and tsunamis that follow it that do the most damage. 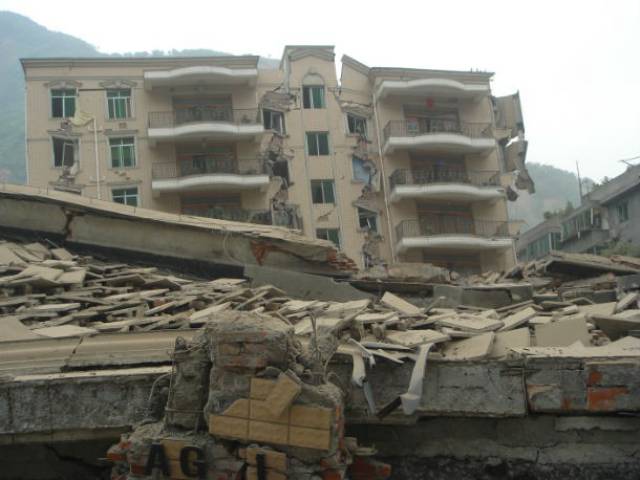 These curiosities are as deadly as they are interesting.

Bedrocks dissolve, leaving a flimsy structure under the ground. The ground falls out from under us, and the results are deadly and frightening. 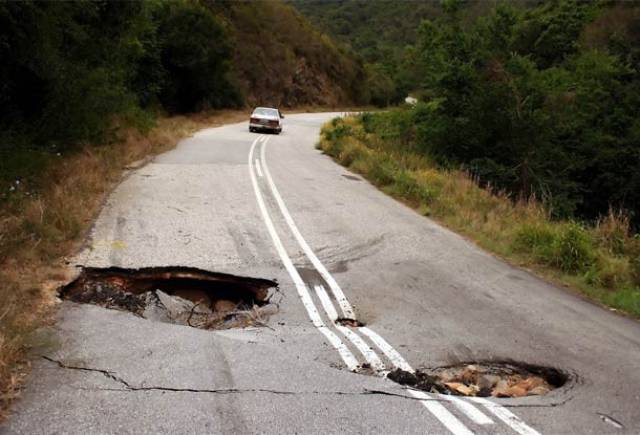 These are scary by themselves, and have been known to kill people, but more often, it’s the flooding that occurs with them that can cause the most damage. 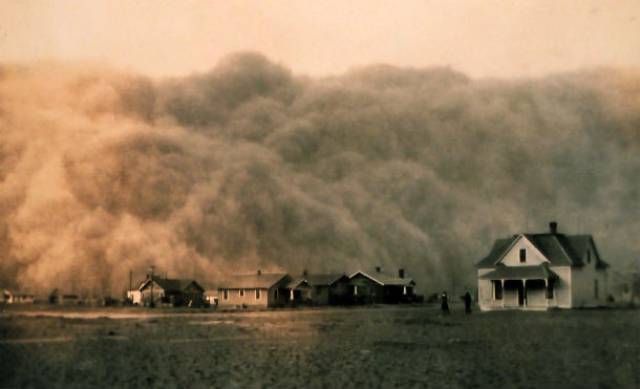 What makes a thunderstorm “dirty?” When it comes part and parcel with a volcanic eruption.

The lightning takes place in the eruption cloud from the ice crystals, and it can dwarf “regular” lightning. 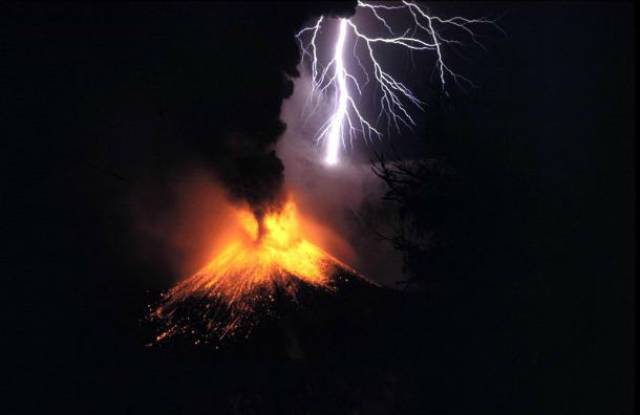 This curiosity comes about when storms line up like a conveyer belt, building on the previous’ residue and pummeling the same spots for days on end.

It’s as unpleasant as it sounds. 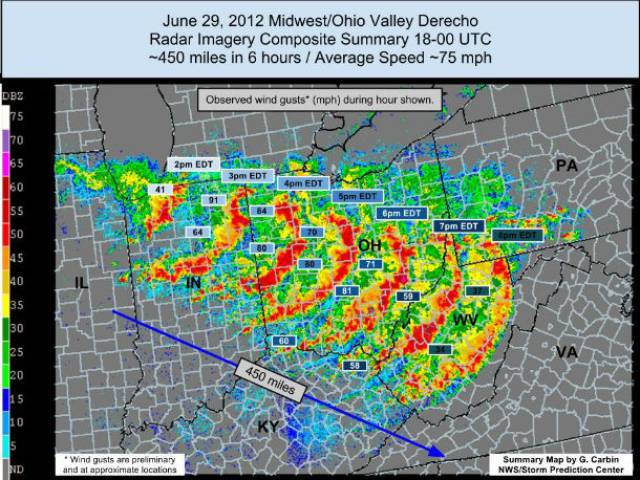 As deadly as they are beautiful, the snow from a blizzard doesn’t just inconvenience inhabitants, but can actually trap them for days on end. 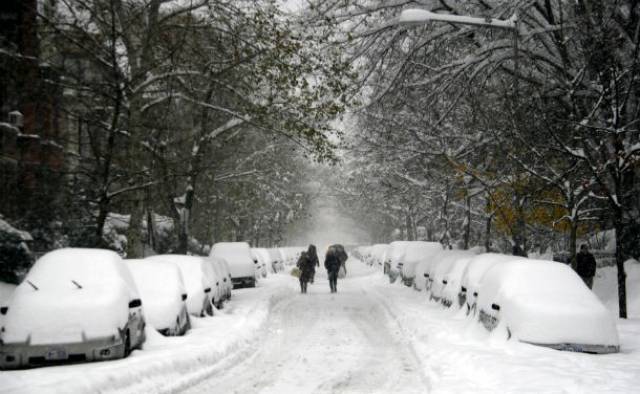 Though they only effect areas with snow and grades, the torrent of snow can wipe out entire towns and certainly has no problem dispatching a person or two who happens to stand in its way. 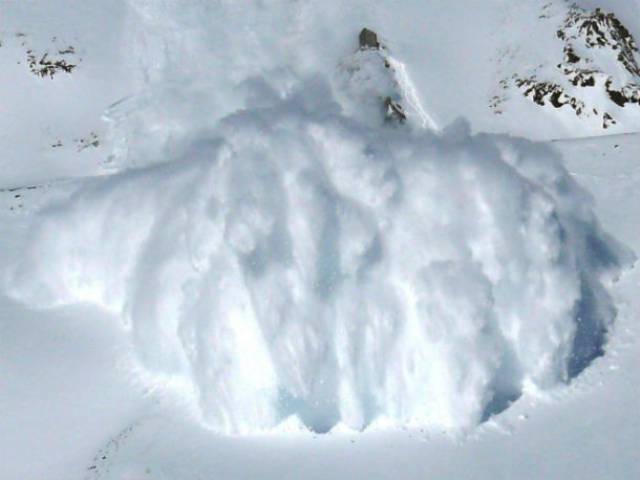 This rarity sees CO2 exploding from a deep lake, killing the people and animals that surround it. 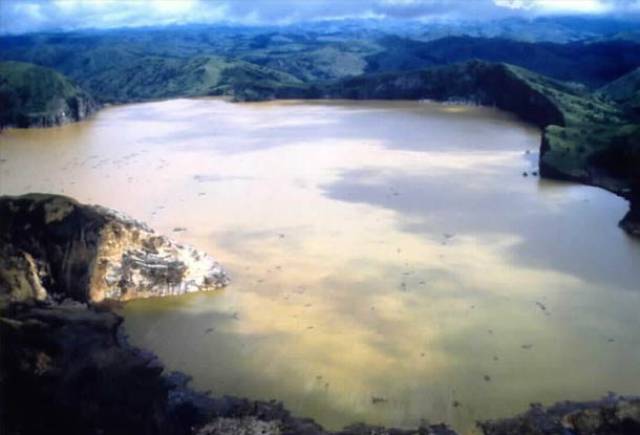 They’re dangerous as a result of their smoke, fire, and heat. But the as they grow, they get harder and harder to stop, so they actually pose the biggest threat to those who are tasked with fighting them

Firejumpers, as they are called, have one of the highest on-job mortality rates of any profession. 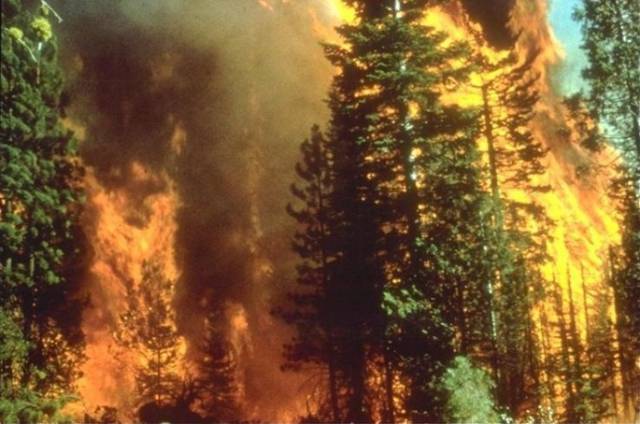