The coldest place in the world: Vostok Station, Antarctica. 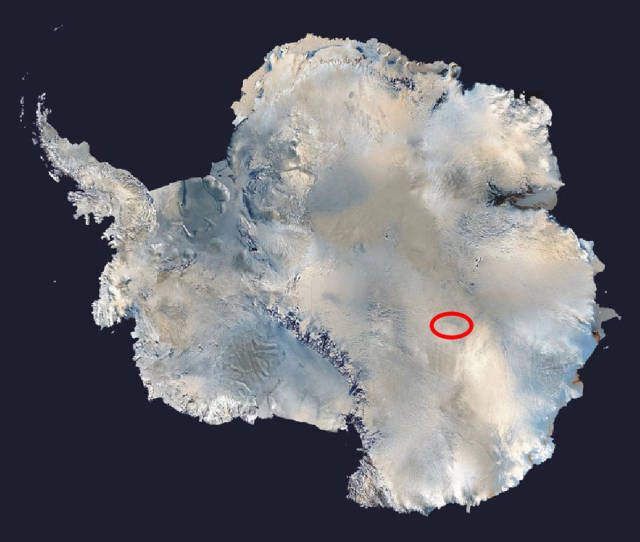 The hottest place in the world: Death Valley, California. 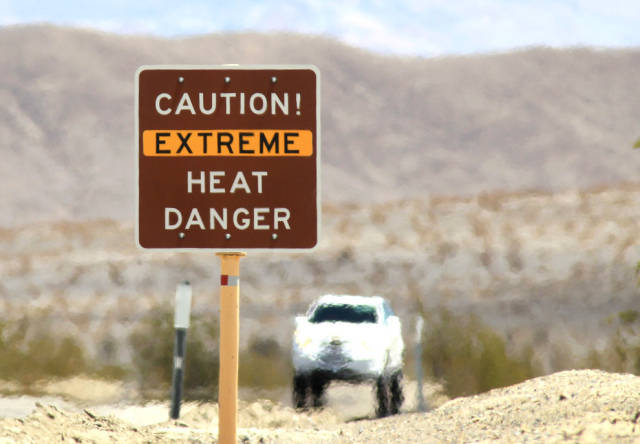 According to the World Meteorological Organization, the hottest temperature ever recorded occurred in Death Valley in 1913, clocking in at a scorching 134°F (56.6°C)!

The wettest place in the world: Mawsynram, India. 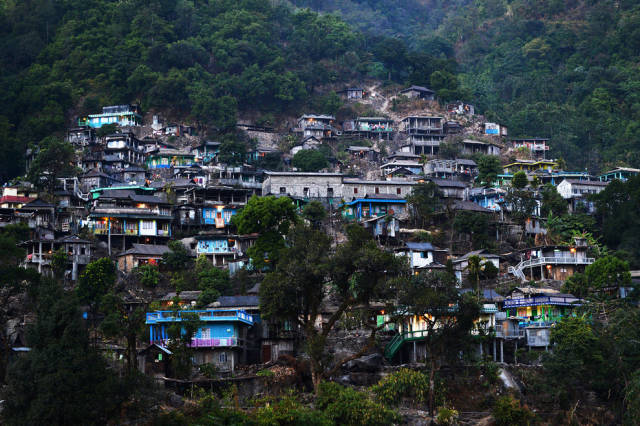 Mawsynram receives an annual rainfall of about 467 inches!

The driest place in the world: Atacama Desert, Chile. 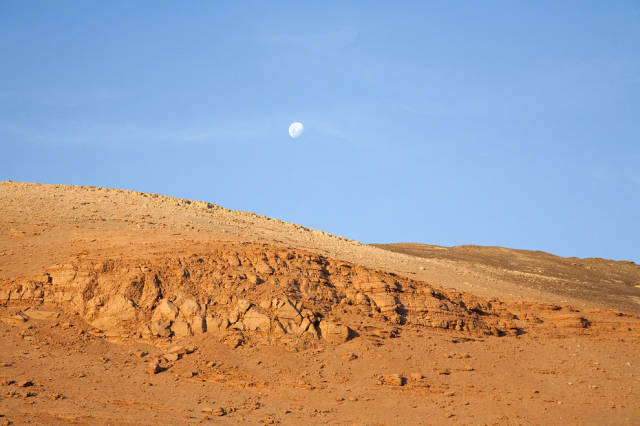 In over 37 years, it’s only rained here 4 times. The landscape of Quillagua, Chile, is so dry that NASA decided that it would be the perfect location to test their Mars rover.

The place with the longest name in the world: Taumatawhakatangi­hangakoauauotamatea­turipukakapikimaunga­horonukupokaiwhen­uakitanatahu, New Zealand. 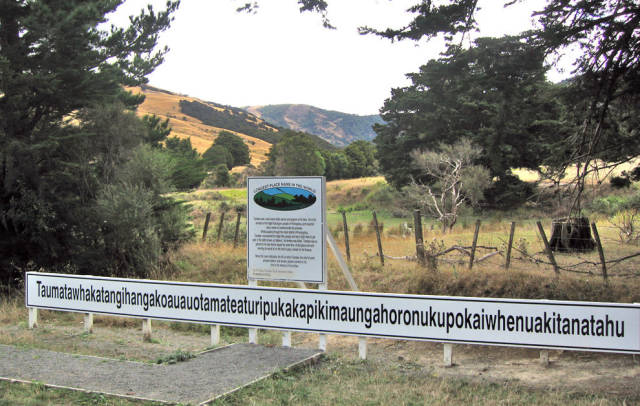 That’s a record 85 letters, which in Māori means, “The summit where Tamatea, the man with the big knees, the climber of mountains, the land-swallower who travelled about, played his nose flute to his loved one”.

The windiest place in the world: Commonwealth Bay, Antarctica. 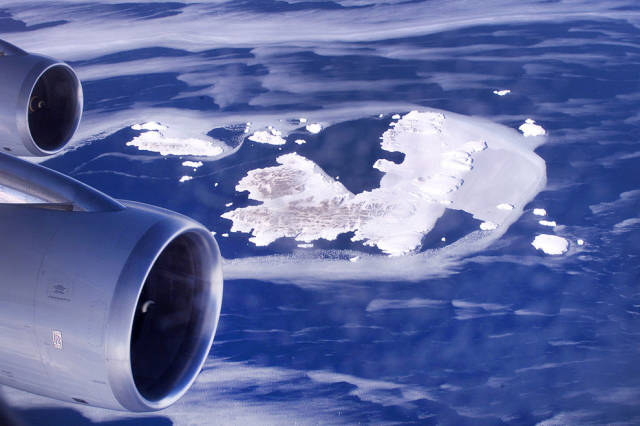 During winter months at Commonwealth Bay, a concentrated flow of freezing air, known as katabatic wind, is responsible for wind gusts up to 150 mph. 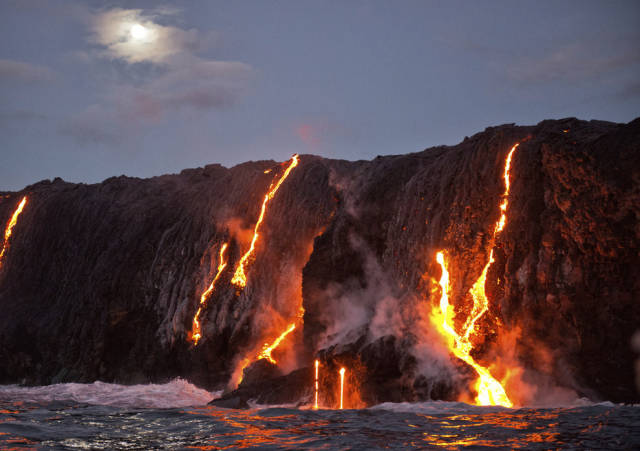 In 1983, Mt. Kilauea erupted on southern part of the island of Hawaii and hasn’t stopped since! It’s destroyed over 200 homes, but created over 544 acres of new land.

The snowiest place in the world: Paradise, Washington. 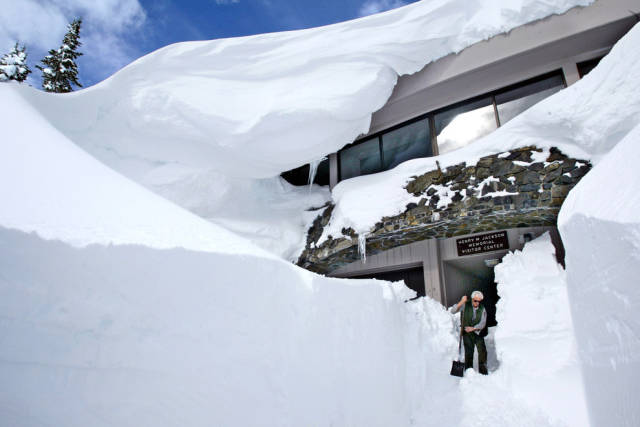 Don’t let the name fool you — according to the National Park Service, Paradise has a max annual snowfall of approximately 93.5 feet.

The flattest place in the world: Salar de Uyuni, Bolivia. 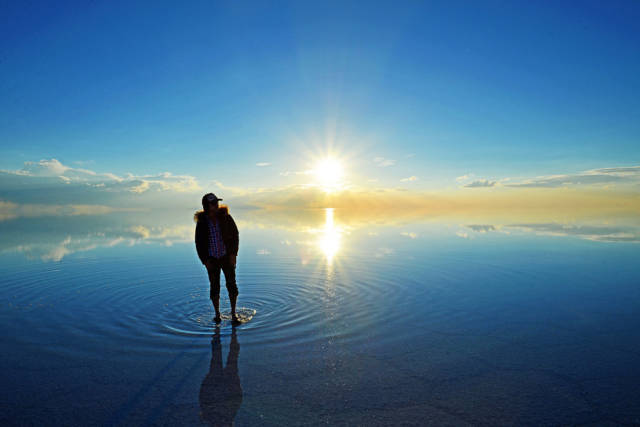 The most populated place in the world: Tokyo, Japan. 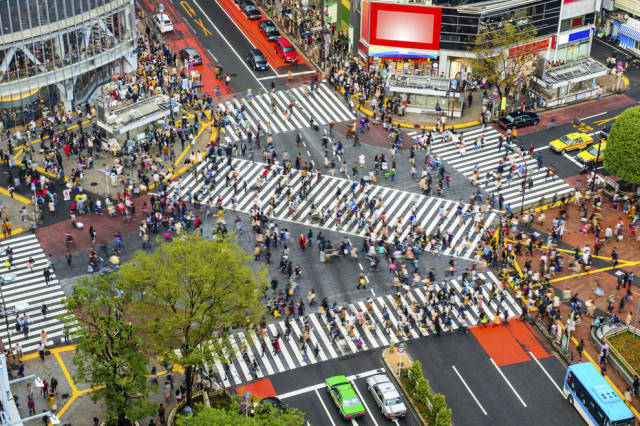 In 2015, Tokyo’s population grew to a staggering 37.8 million residents, the largest population of people every recorded in a single city.

The safest place in the world: Tokyo, Japan. 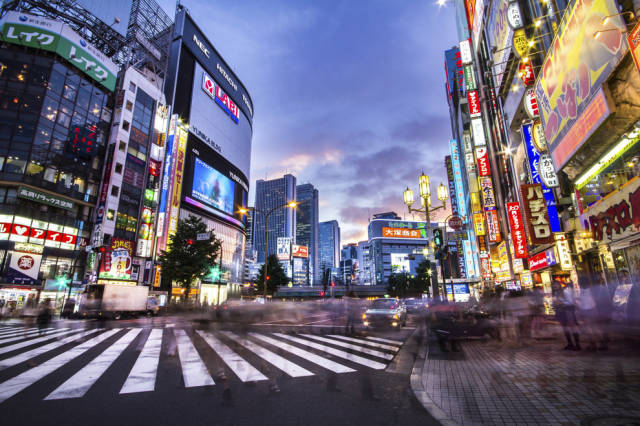 Despite being the world’s most populated city, the Economist Intelligence Unit rated Tokyo as the world’s safest place in 2015, with extra high scores for cyber-security.

The smallest island in the world: Bishop Rock, England. 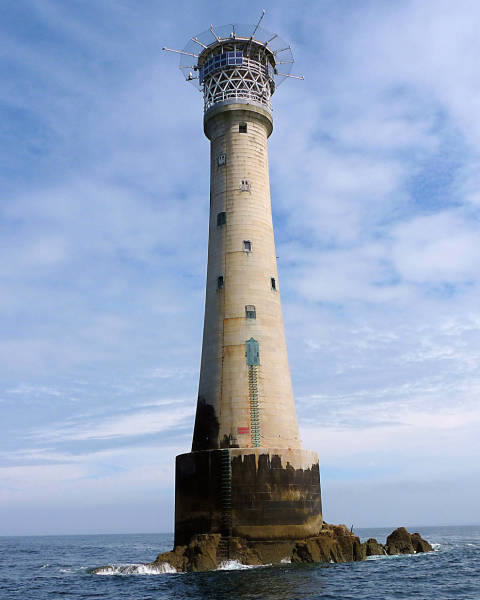 Bishop rock is around 46×16 meters long and located about 28 miles off the southwestern coast of the Cornish peninsula in England. In the middle ages, criminals were dropped off with days worth of bread and left to fend off the elements.

The most remote island in the world: Tristan da Cunha, Saint Helena. 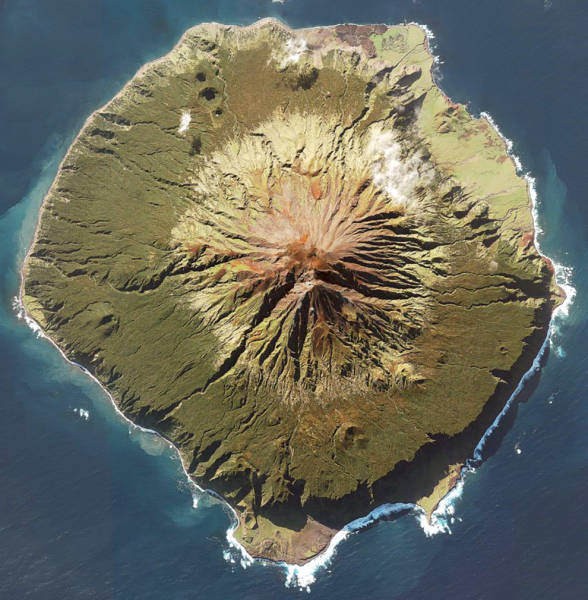 The coldest inhabited place in the world: Oymyakon, Russia. 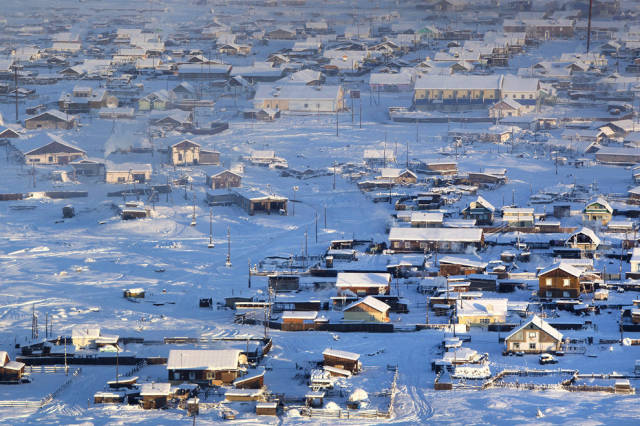 The highest elevation in the world: Mount Everest, China-Nepal border. 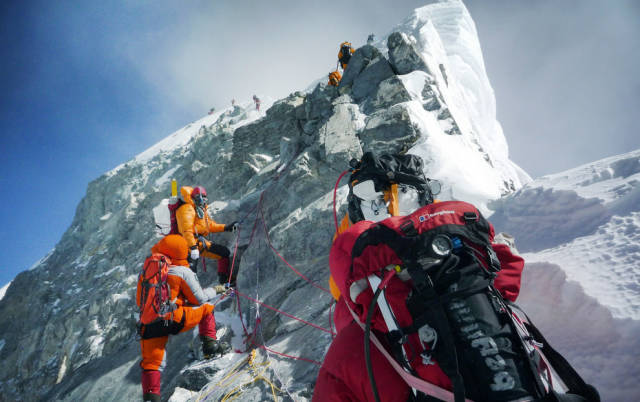 At 29,028 feet tall, Mount Everest is considered the highest elevation in the world. The mountain was named after the Surveyor-General of India from 1830 to1843 — Col. Sir George Everest. Ironically, Everest actually pronounced his name “Eve-rest”.

The farthest point from the Earth’s center: Chimborazo, Ecuador. 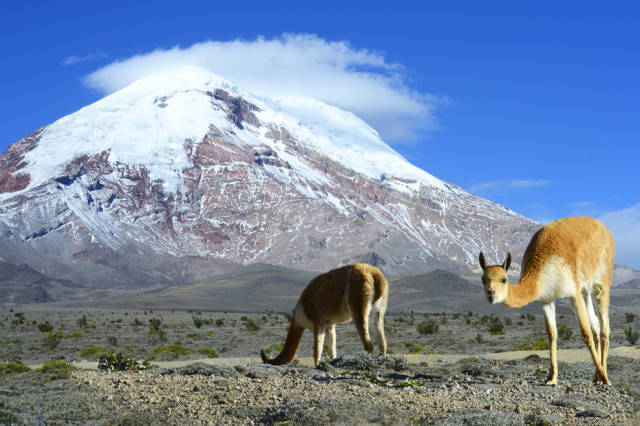 While Mount Everest is the tallest point from sea level, the Earth isn’t a perfect sphere. If we calculate the furthest point from the Earth’s center, the winner would be Chimborazo, Ecuador.

The lowest elevation in the world: Dead Sea. 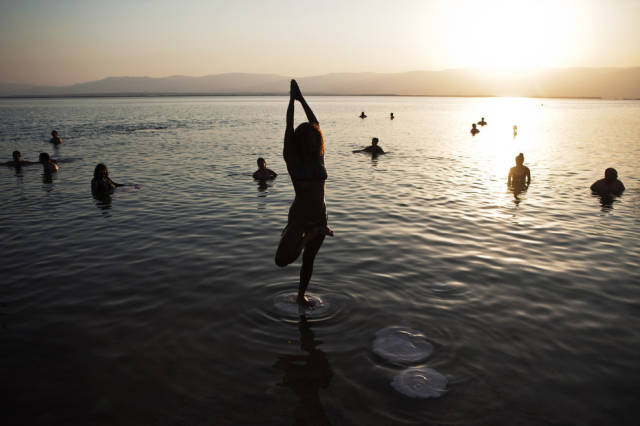 The Dead Sea is approximately 1360 feet below sea level and is one the world’s saltiest bodies of water.

The deepest cave in the world: Krubera Cave, Abkhazia, Georgia. 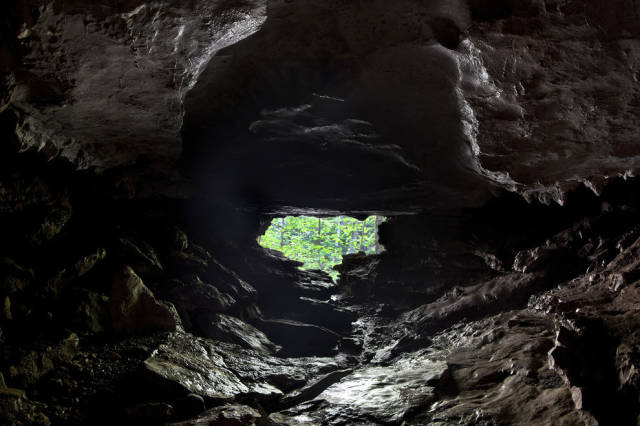 Since it’s initial exploration in 1956, Krubera Cave has been mapped at 7,208 feet deep and 8 miles long.

The highest waterfall in the world: Angel Falls, Venezuela. 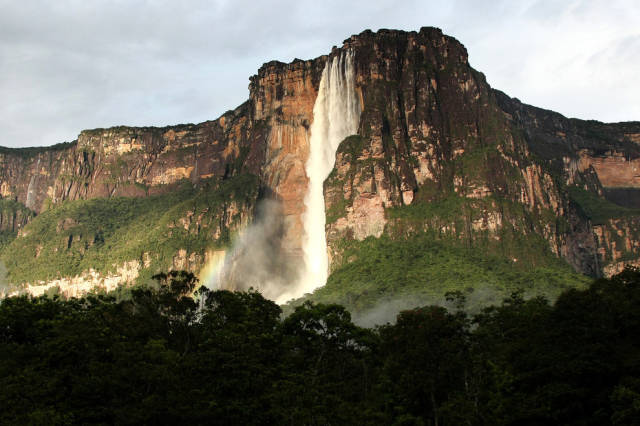 At 3,212 feet tall, Angel Falls is known the tallest waterfall on planet Earth.

The most expensive place in the world: Singapore. 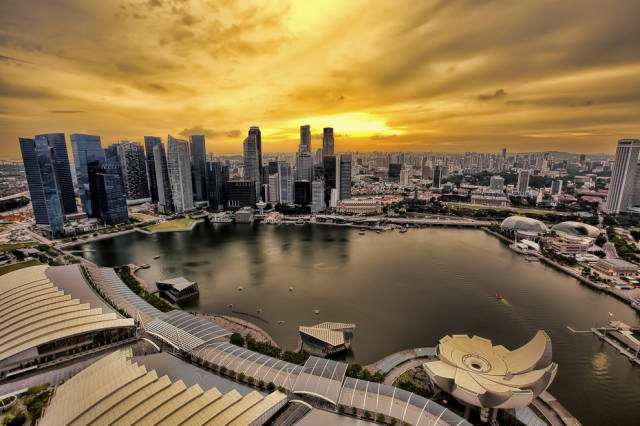 According to the Economist Intelligence Unit’s 2016 Worldwide Cost of Living survey, this city has held this spot for the last three years.

The happiest place in the world: Denmark. 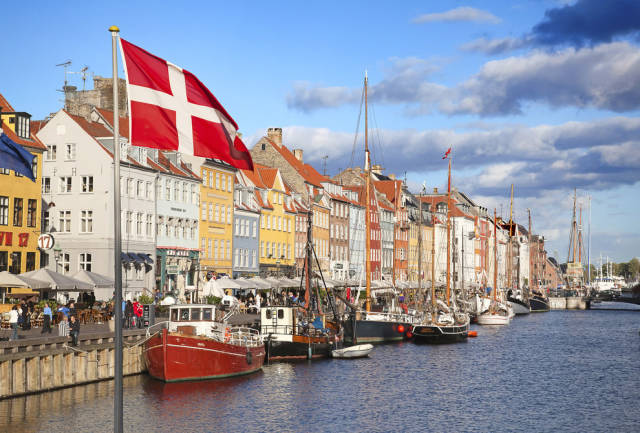 According to the 2016 United Nation’s World Happiness Report, Denmark takes the crown as place with the happiest people living there!

The most visited place in the world: London, England. 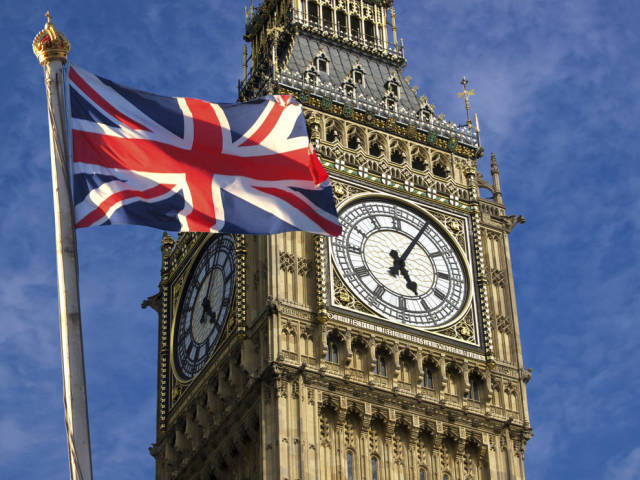 London beats out second place Bangkok as the world’s most visited location, with around 18.82 million international visitors each year.