Inspected your butt crack after a shower to make sure there’s no hair hiding out in there.

Just when you think you got it all…THERE’S MORE.

Bunched up a wad of toilet paper to use as a pad when you didn’t have a tampon.

And prayed to the period stain goddesses that it would do the trick.

Left your most creative hair paintings in the shower, as a priceless gift. 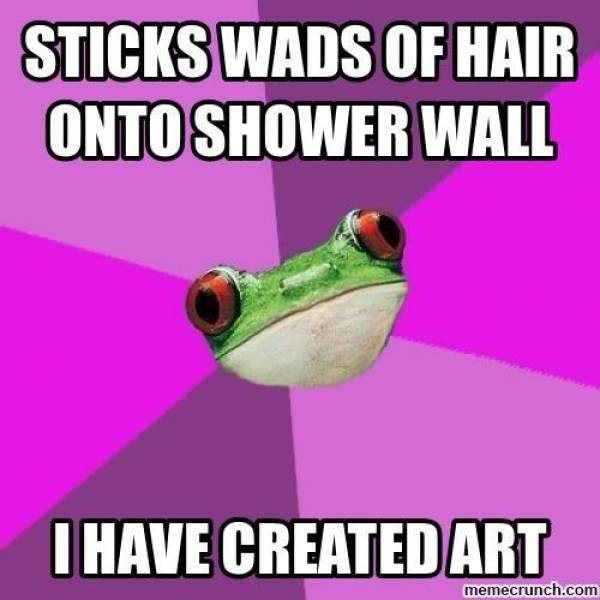 (Only when you forget to throw it away at the end of the shower.)

Waddled to the bathroom to see if that mysterious liquid that just dripped out of there was your period or just good ol’-fashioned normal stuff.

Hidden your underwear inside the pile of your clothes at the gynecologist’s office. 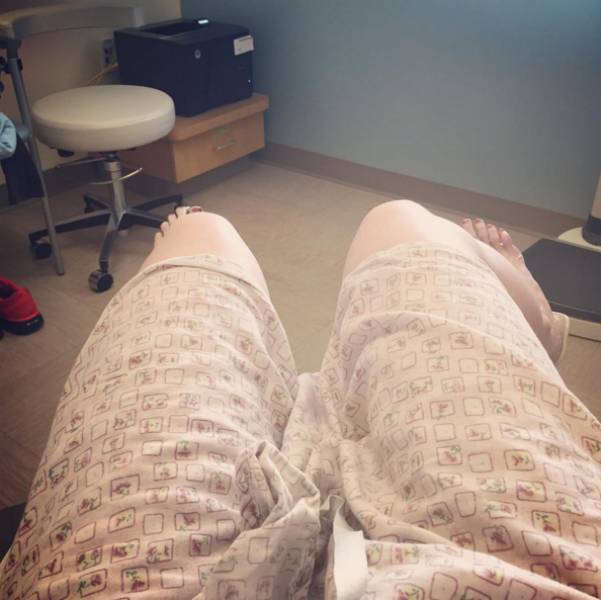 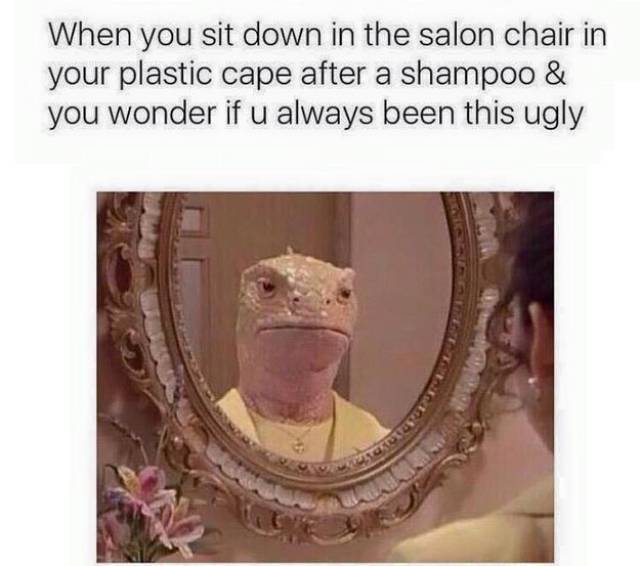 Held your boobs while going down the stairs without a bra on.

Used the men’s room when the women’s line was just TOO DAMN LONG.

Accidentally given someone in the ladies’ room The Look. 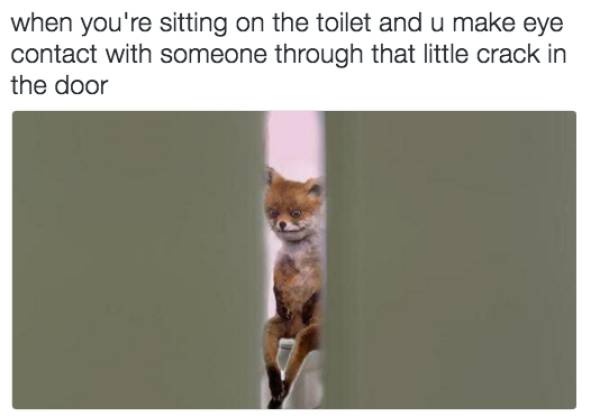 Rocked out with your bra straps out and didn’t give a damn.

Scoured your cleavage for stray Doritos. 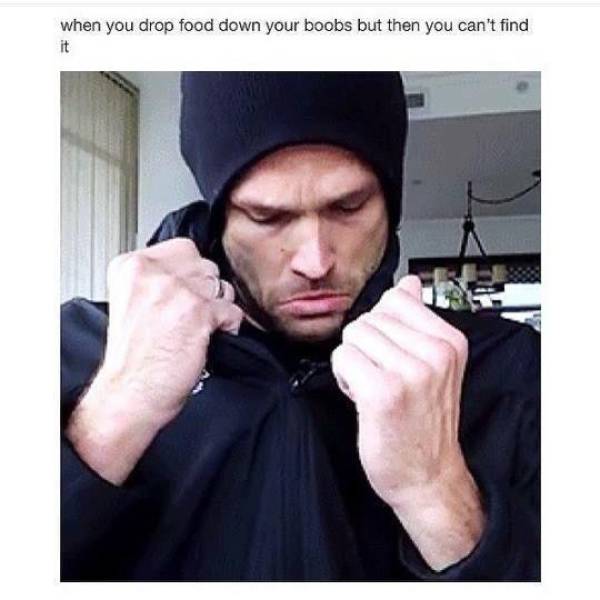 Getting a fart bubble trapped in your labia while you’re sitting down and doing the awkward wiggle to set it free. 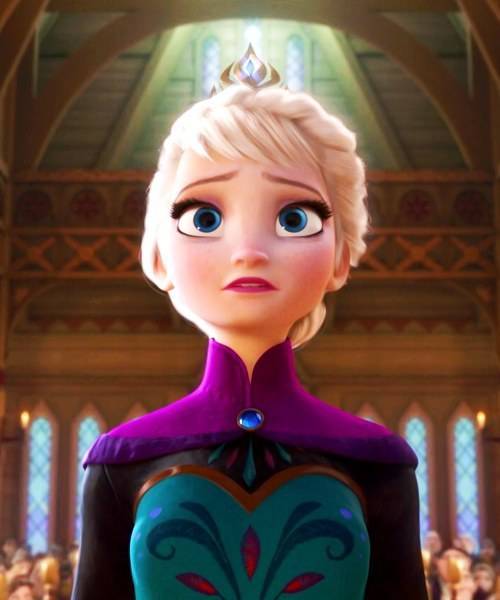 Put off washing your hair because you didn’t want to ~deal with it~. 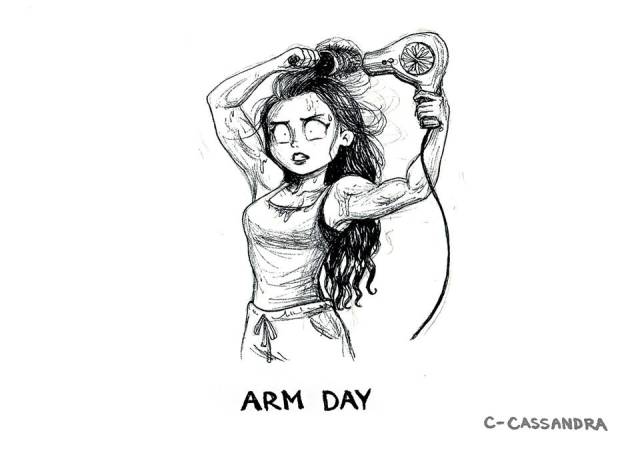 Almost pulled a muscle trying to change after the gym. 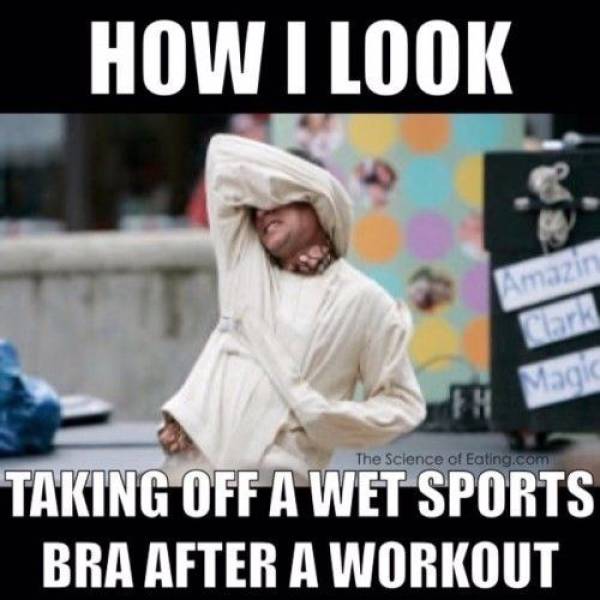 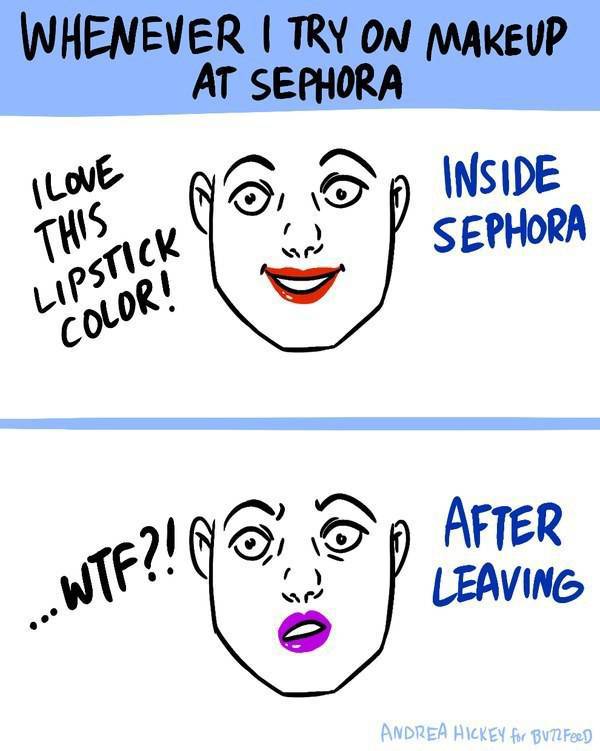 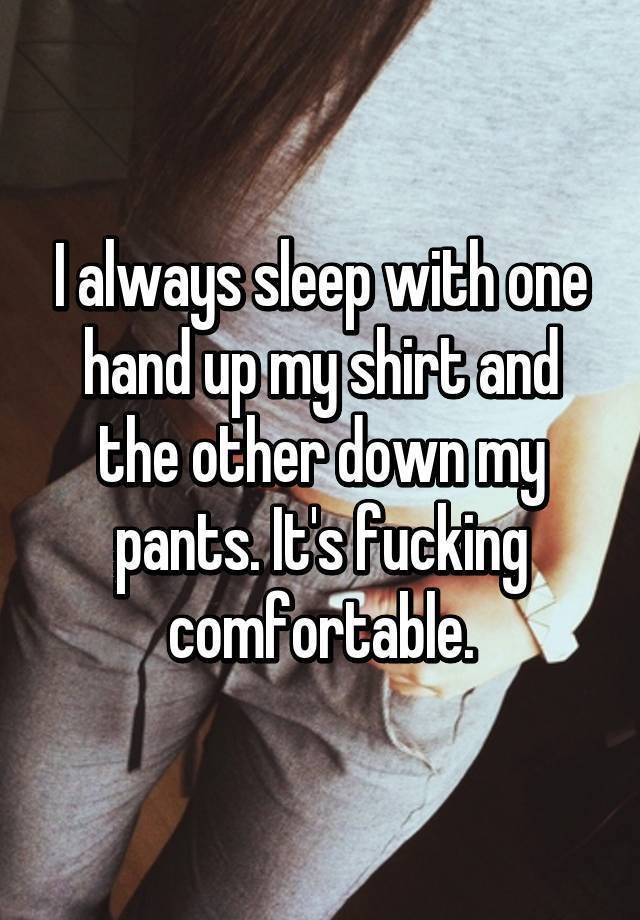 Looked at every man’s crotch and thought, “Hmm, there’s a dick behind those pants.”

Not even in a sexual way. Just, like: It must be weird to walk around with one of those.

Gotten a fancy gel manicure, and then eventually peeled it off even though it destroys your nails.

Audibly groaned when you finally got to unleash the boobs. 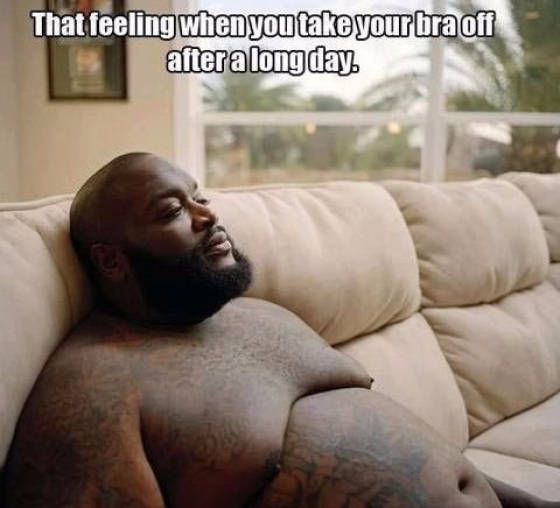 Planned on going into the salon for a major haircut, then chickened out and asked for “just a trim.”

Ran from the shower after your period to put a tampon in without dripping blood on the bathroom floor.

Tried on a top or dress at a store, then realized it was too small and freaked out about how you were going to get out of it.

Maybe if I squeeze it down over my hips? NOOOO OH GOD

And lived out this nightmare: 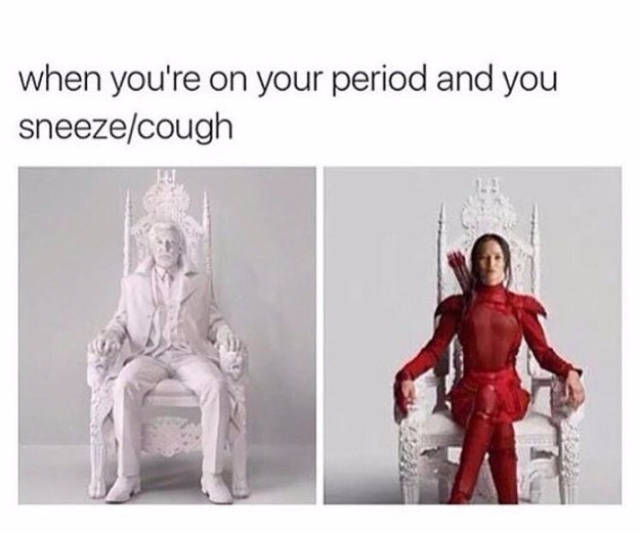