These Guys Should Stop Doing This Like Right Now! (24 pics)

This guy, rocking Crocs, socks, and an electronic bracelet. 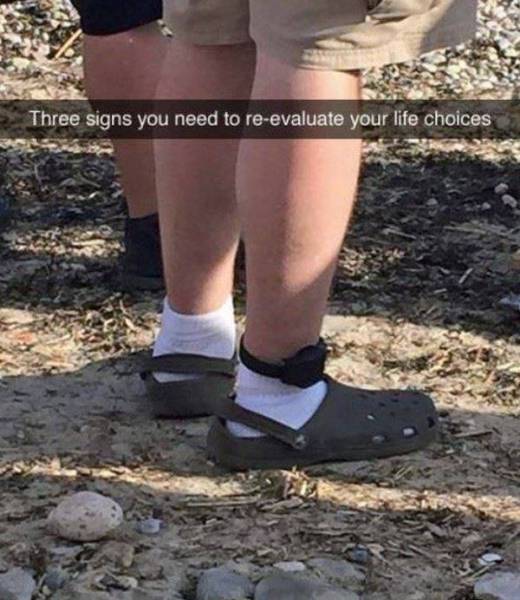 This student, who had to be rescued from a vagina statue by firefighters. 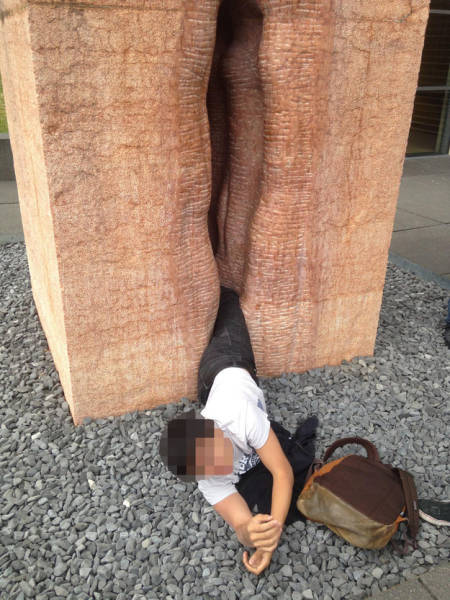 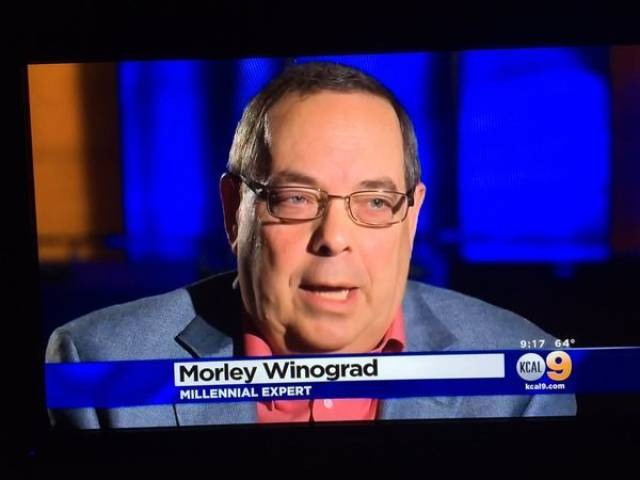 This guy, just chilling on public transport like it’s his own goddamn house. 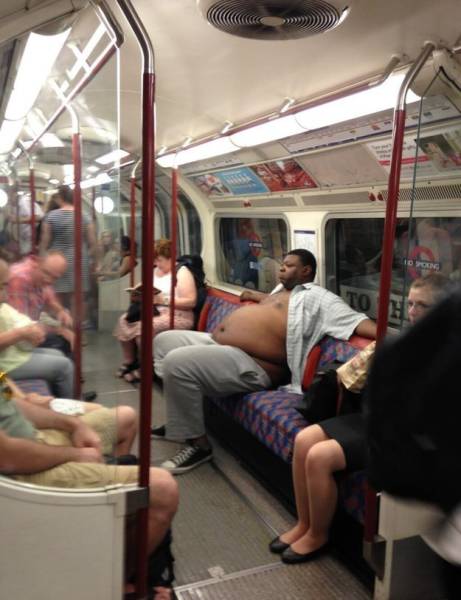 And this guy, reading like there’s no one else around. 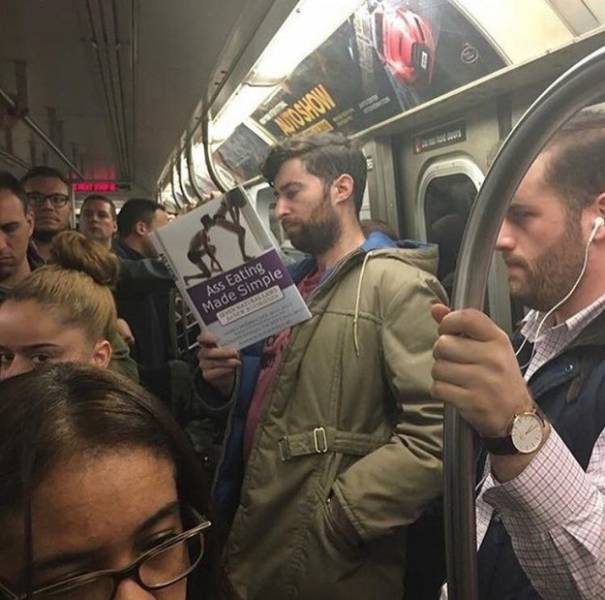 This guy, taking a very 21st-century piss on a hoverboard. 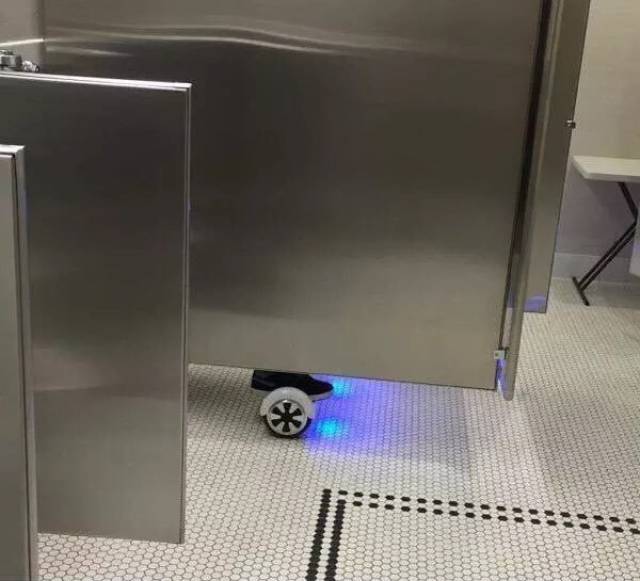 This man, who dressed in a hurry. 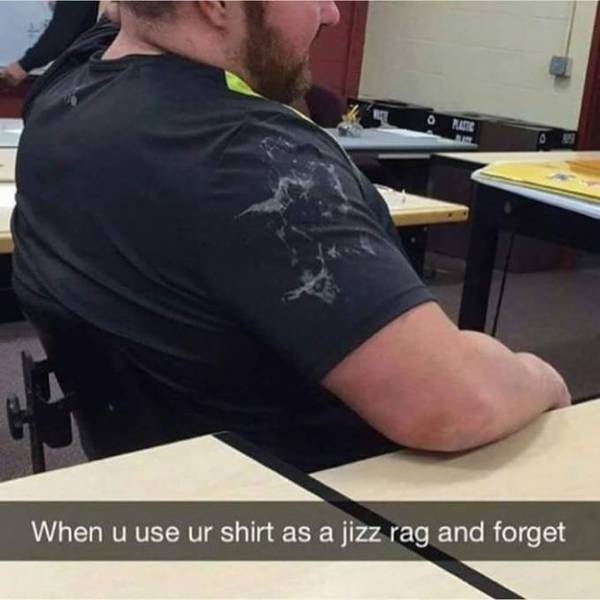 This guy, who attended a Donald Trump rally dressed a wall. A fucking wall. 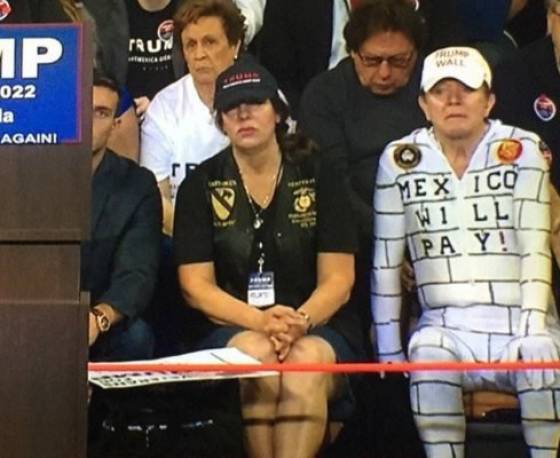 This trio, performing maintenance work in the safest way possible. 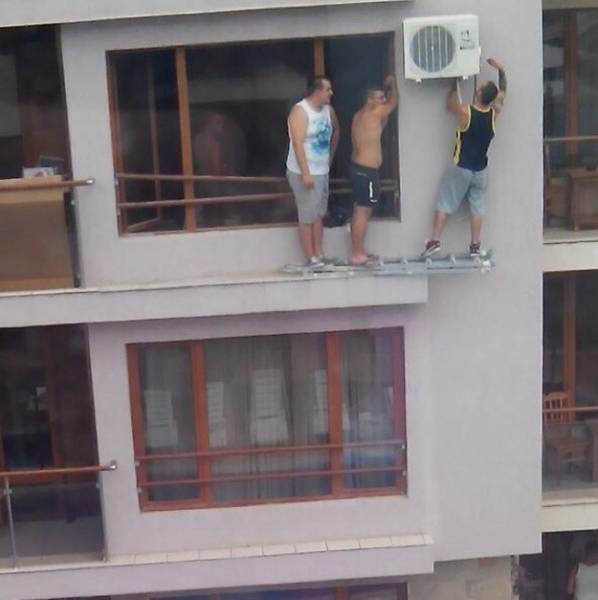 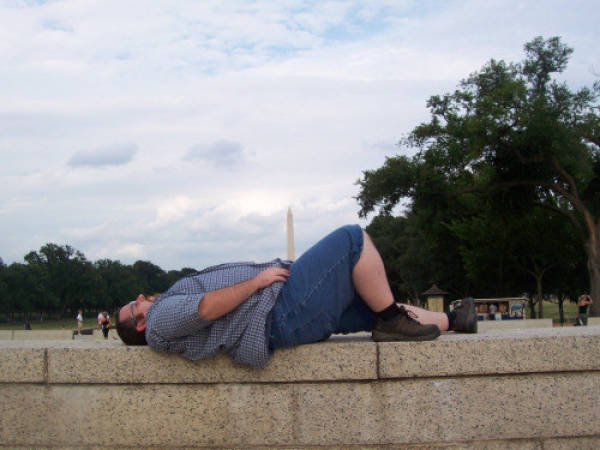 Btw, this what he looks like to people standing in the area. 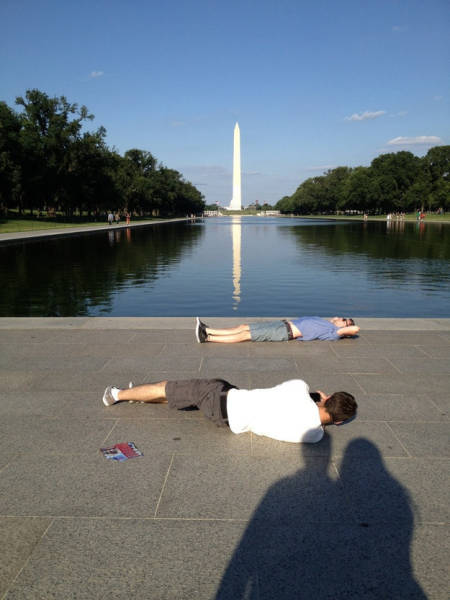 This tattoo client, with a super ~classy~ thong tattoo. 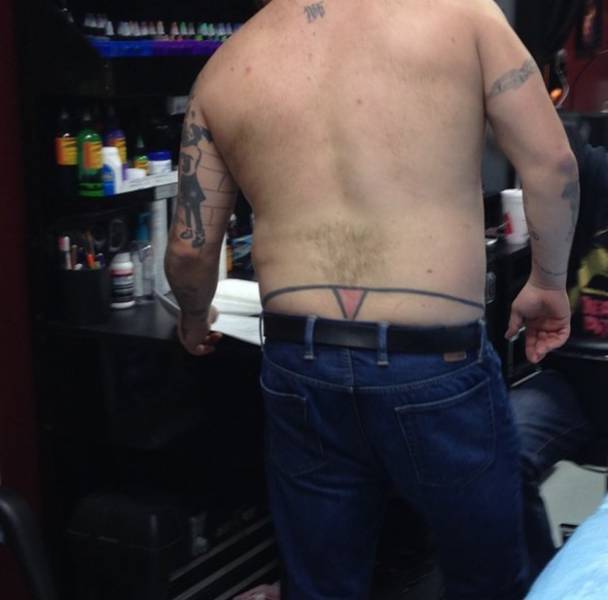 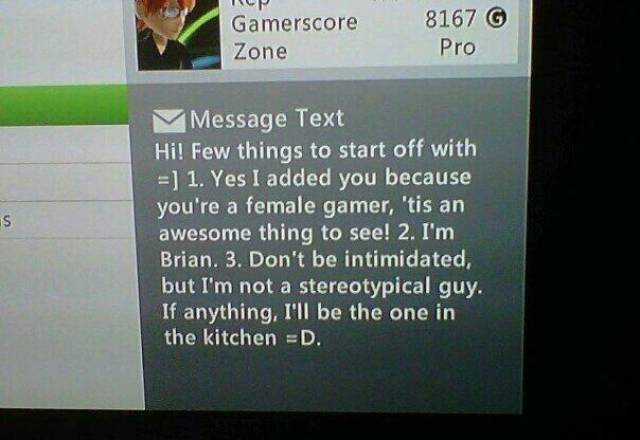 And this one, who’s not like your stereotypical cafe customer. 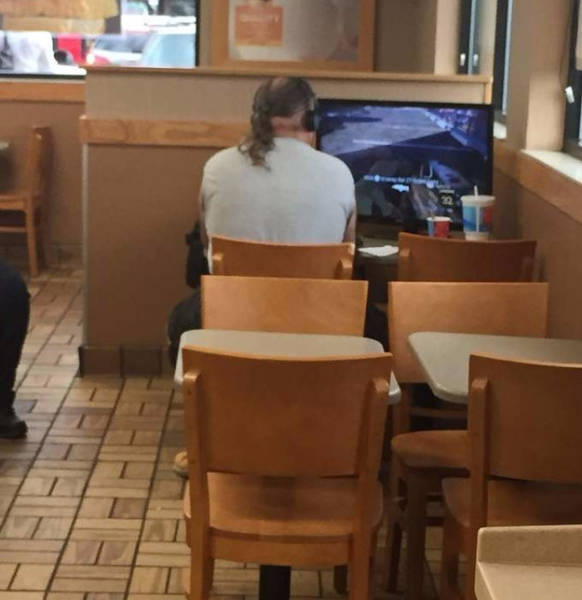 This partygoer, passed out drunk in a urinal. 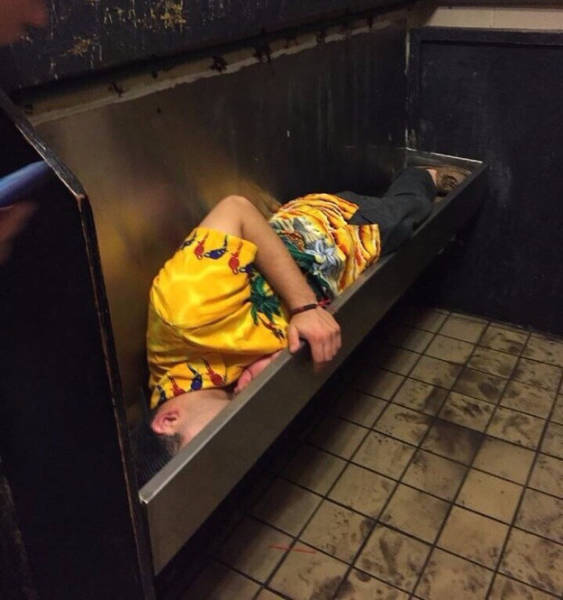 This driver, who just couldn’t drive safely with the sun in his eyes. 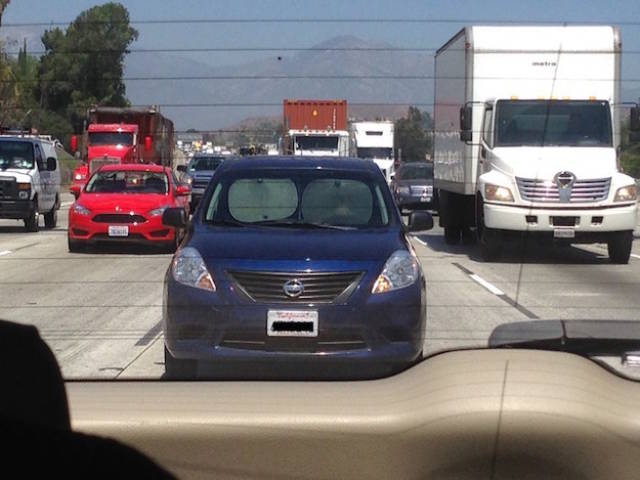 This grown-ass man, who got his finger stuck in the wall at Chipotle. 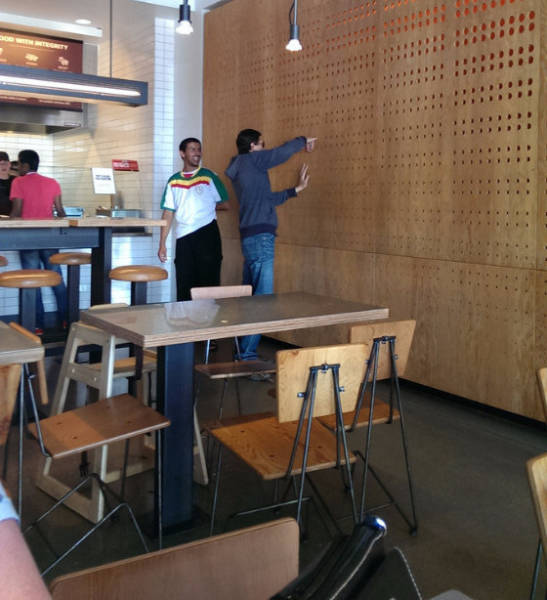 This columnist, talking about the unfortunate people “trapped in wealth”. 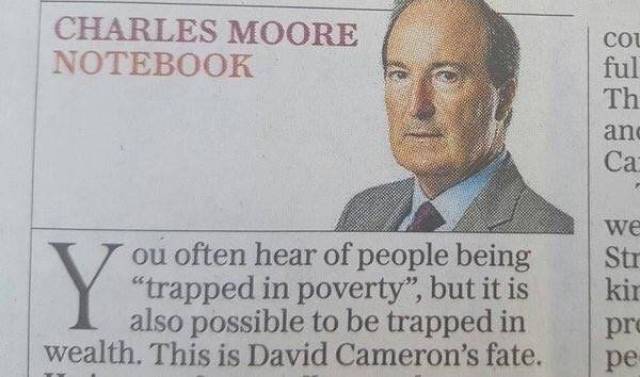 This man appearing on Pawn Stars, wearing IMAX glasses as a fashion accessory. 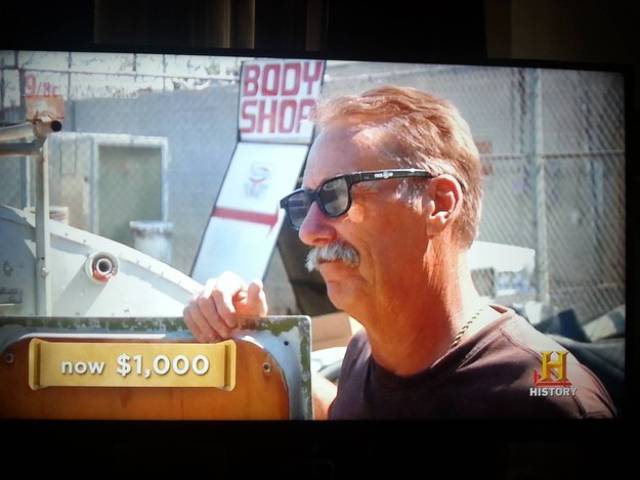 This guy, who forgot to take his clothes off the hanger. 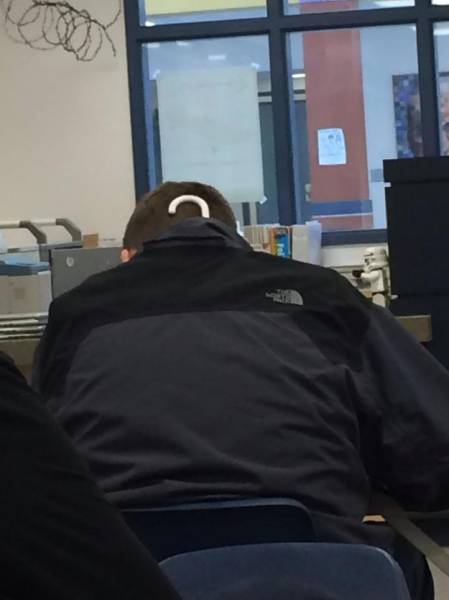 This homeowner, who just wanted to display his manliness with a nice bouquet of motorbike. 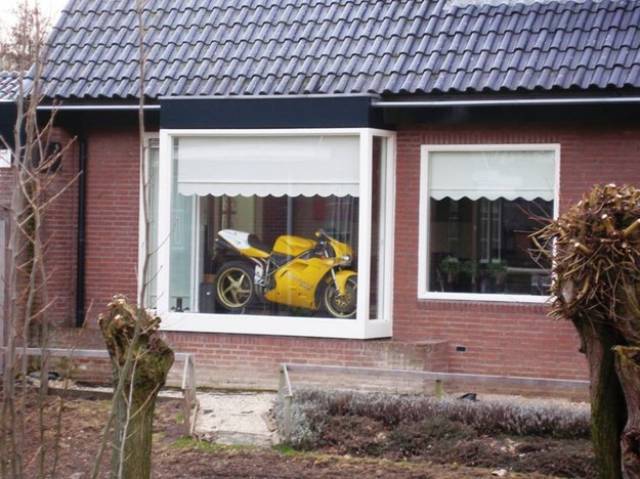 This man, who’s dealing with conflict in such an incredibly mature way. 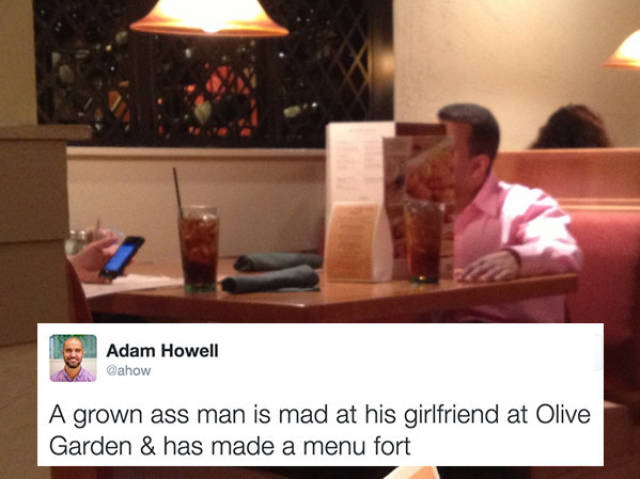 This man, riding the stupidest bike ever to have existed. 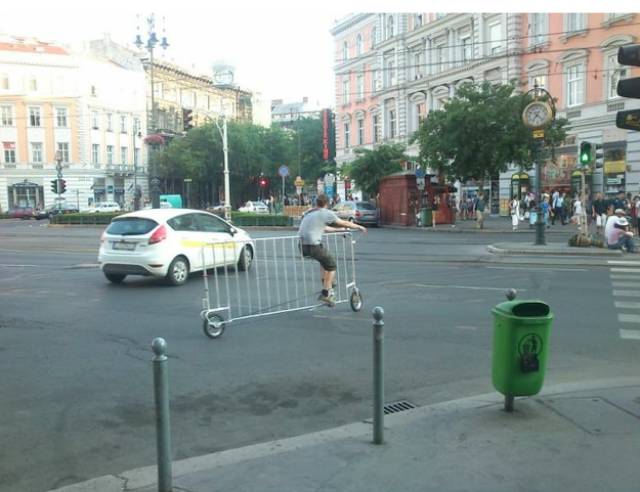 And this angry reader, who was so mad with a newspaper that he literally shot at it. 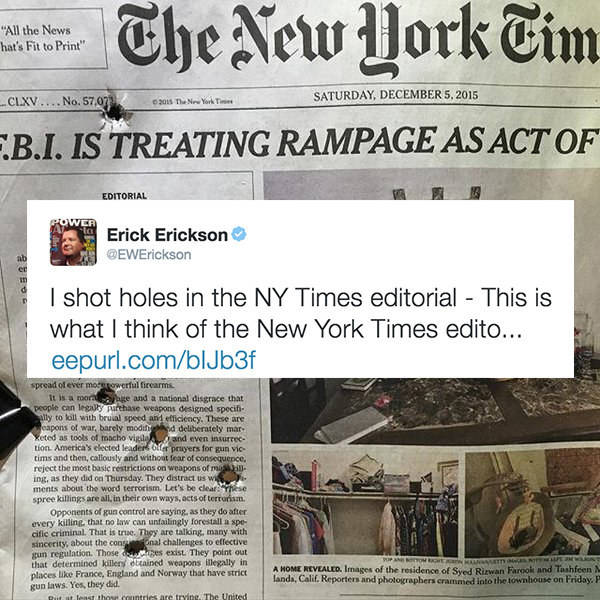