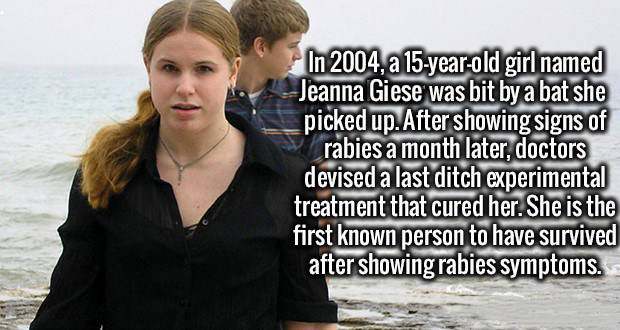 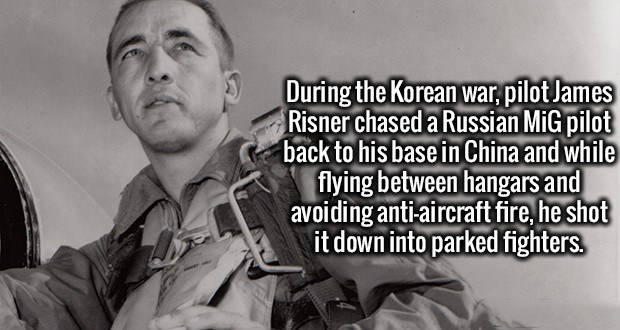 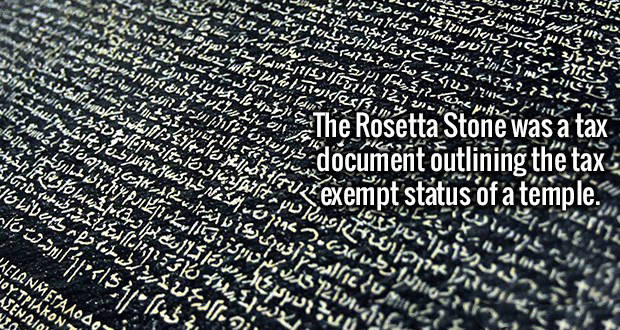 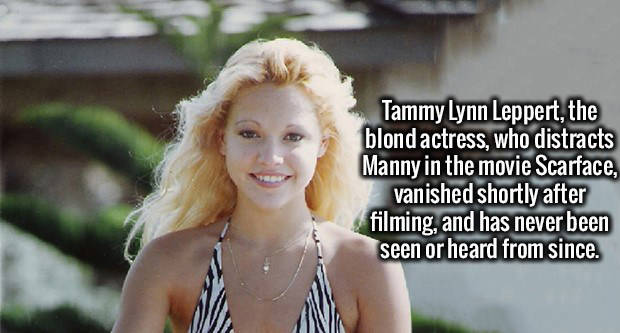 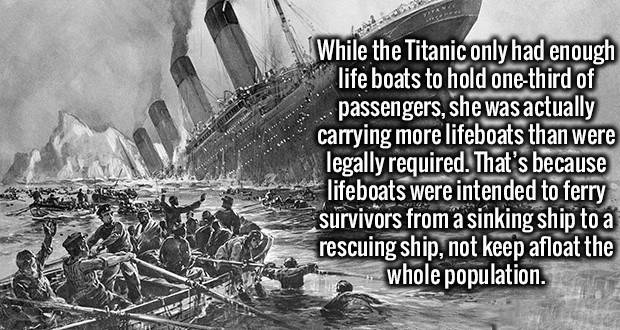 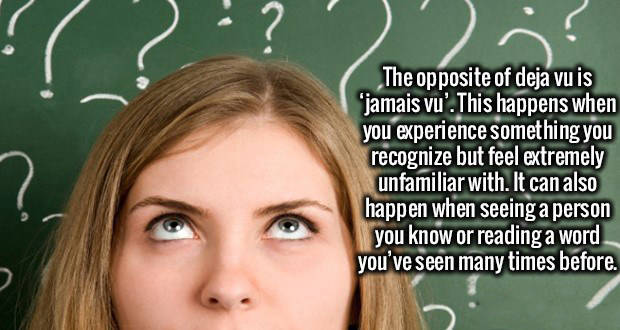 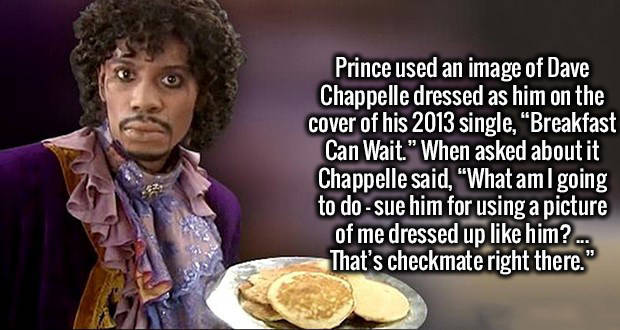 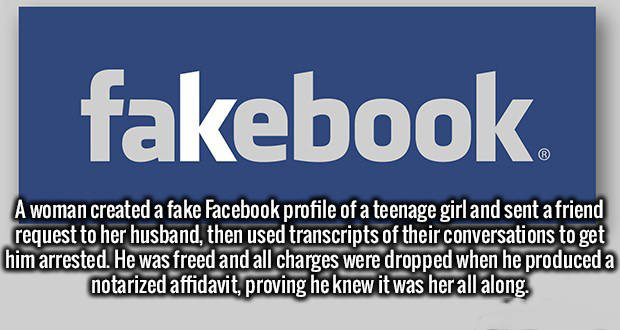 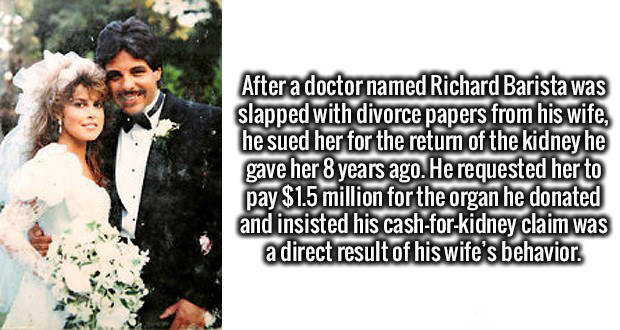 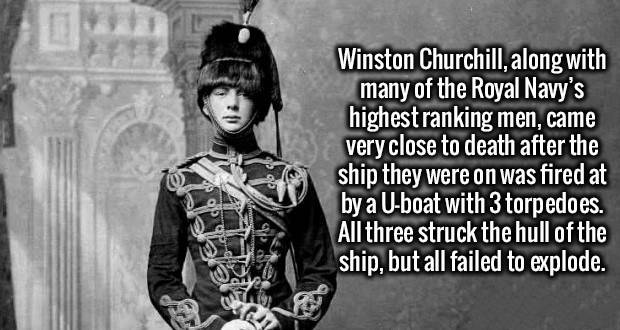 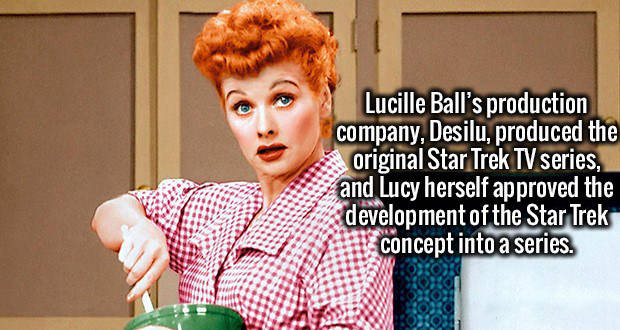 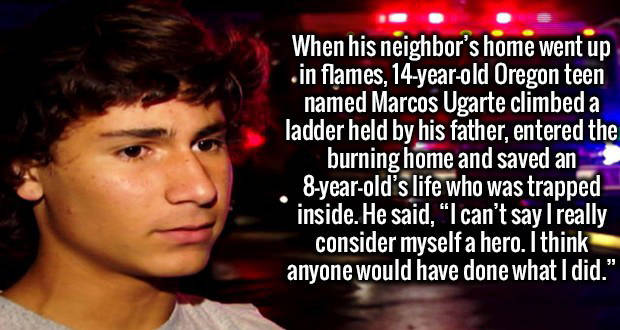 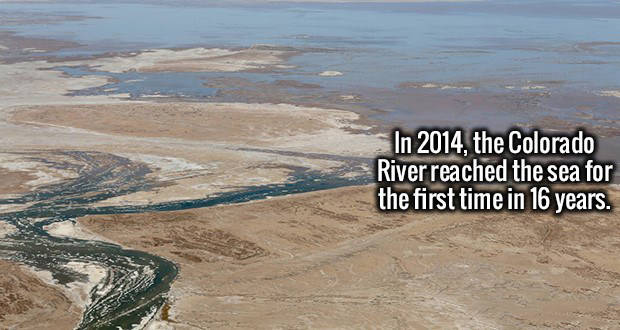 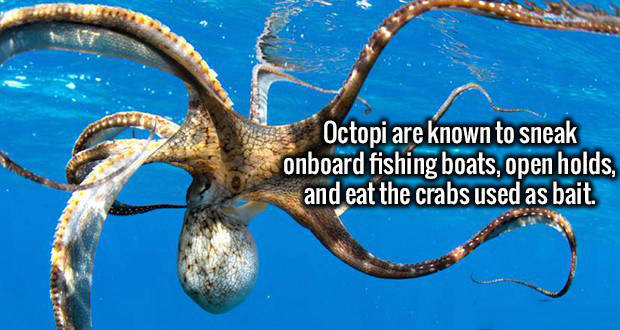 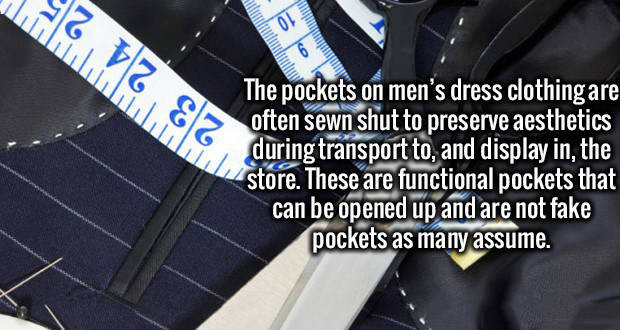 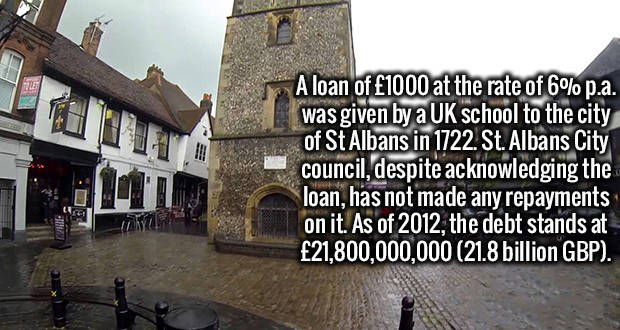 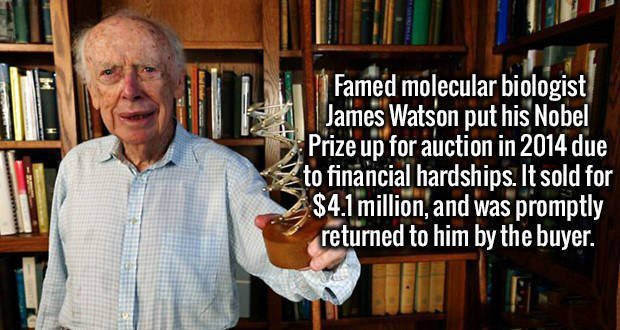 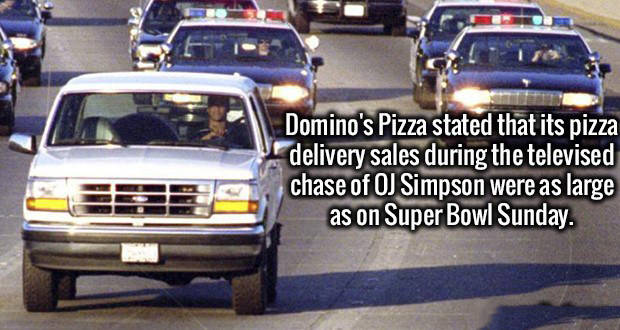 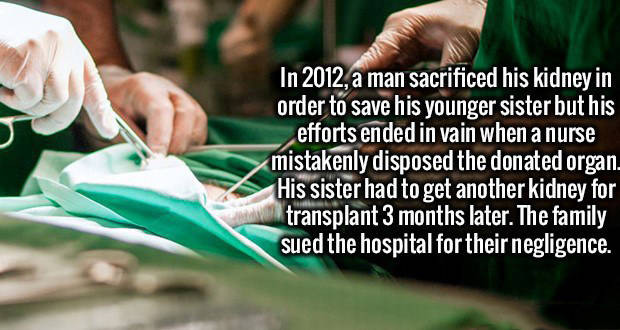 Aki Ra, a former child soldier forced to lay landmines in Cambodia who now spends his time removing mines from around the country. He has personally removed as many as 50,000 mines and started by using only a knife, a hoe, a stick and a Leatherman. 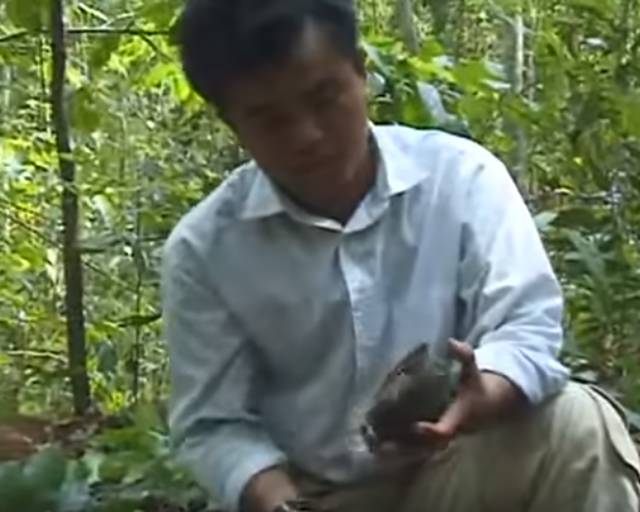 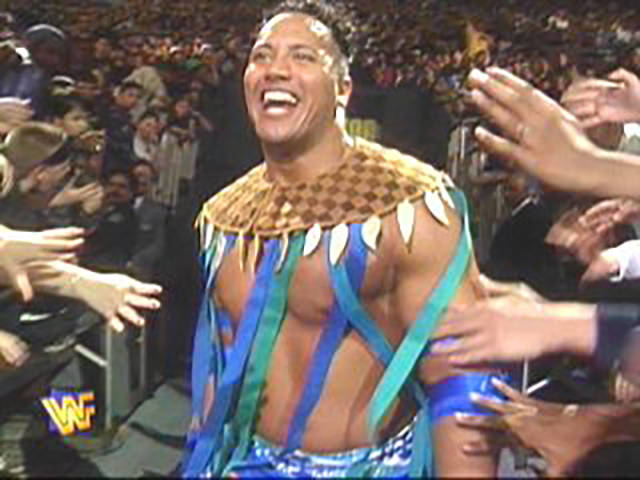 The September 11 terror attacks on the WTC released a dust cloud of toxic asbestos fibers across Manhattan. An estimated 410,000 people have been exposed. It is believed lung cancer and mesothelioma cases in the city will reach a peak in the year 2041 (four decades after 9/11) 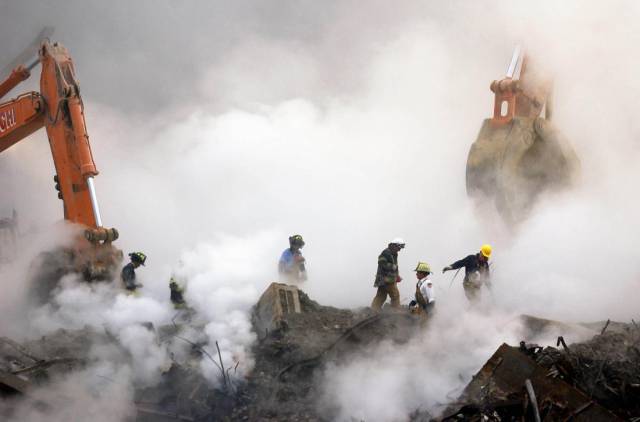 Honey bees that return to the hive drunk are punished. The punishment ranges from leg biting to complete leg loss, for repeat offenders.

“Cold Case Homicides Playing Cards.” The deck of 52 playing cards each have victims information and are passed out to inmates in hopes they will come forward with any information. Florida has an average of 2-3 solved cases per deck. In July 2007, approximately 100,000 decks of cold case playing cards were distributed to inmates in the state’s prisons. The two editions featured 104 unsolved cases from across Florida. Two cases have been solved as a result: the murder of James Foote and the murder of Ingrid Lugo In 2008, state partners once again teamed up to develop a third edition deck. This deck was distributed to 65,000 inmates in all 67 county jails and to 141,000 supervised offenders serving on state probation. The third edition features 52 new unsolved homicide and missing persons cases. 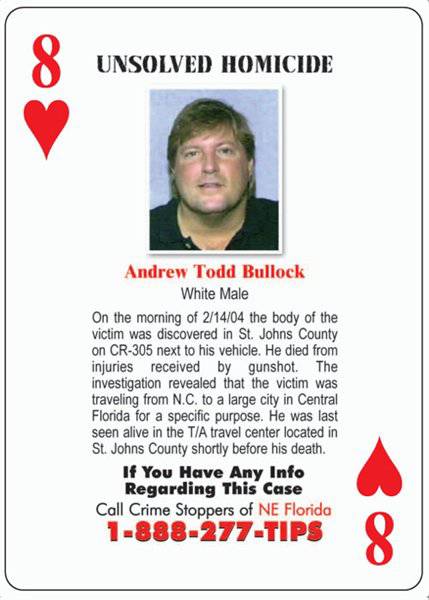 Chuck Berry is still alive and performs once a month at a restaurant near St. Louis 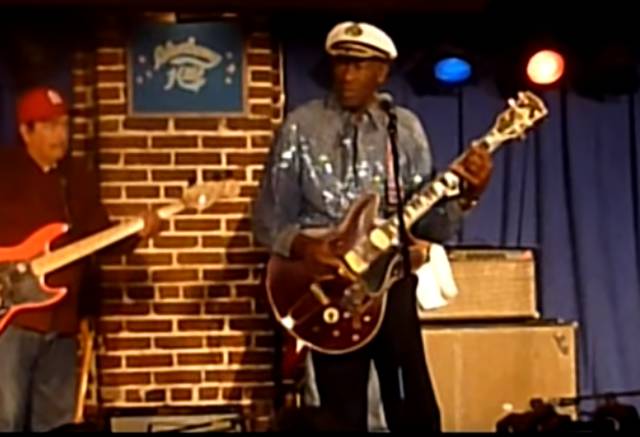 As we age, we perceive time faster because “adulthood is accompanied by fewer and fewer memorable events” (firsts), our biological clocks slows down along with a few other affecting factors. This is why you need to take up new things as you get older. Learn how to sail, travel to new places, learn new sports, read new books, meet new people. It’s easy to get into a rut but much more rewarding to continue expanding your life experiences. 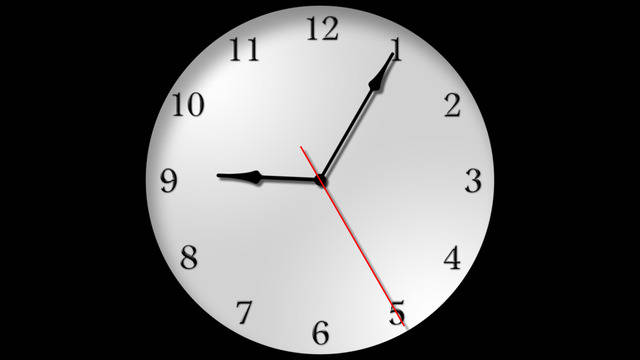 The blond girl, who distracts Manny in the movie Scarface, vanished shortly after filming, and has never been seen or heard from since. A friend of hers told authorities he had an argument with Tammy while transporting her by vehicle from her home in Rockledge, Florida and later “left her […] in a parking lot. Although he was the last person believed to have seen her, he is not considered a suspect, although her mother has said that Leppert expressed to her that she was “afraid” of him. 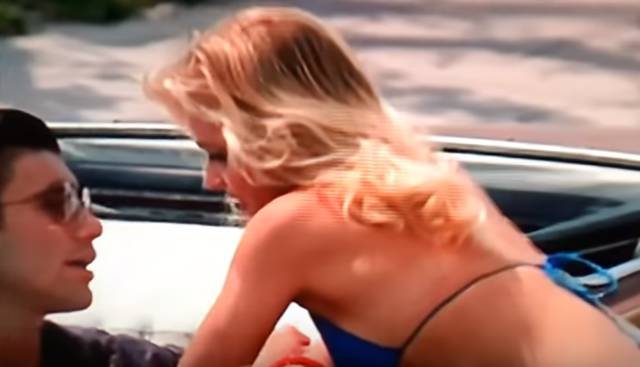 Axe advertising was targeted to work on insecure males. The ads were so succesful that the brand eventually backpedaled, as the brand was being too closely associated with their target group. 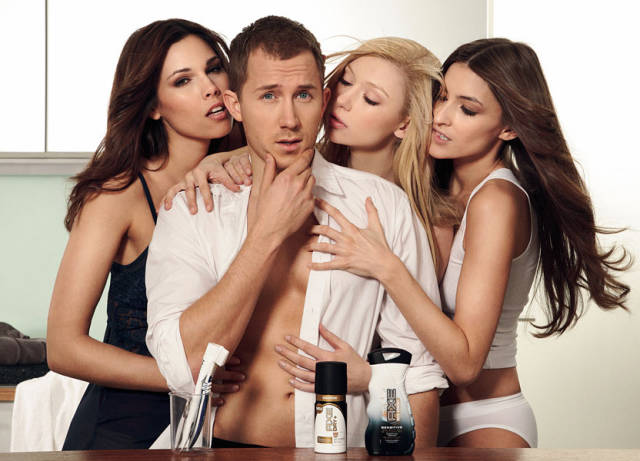 The pockets on men’s dress clothing are often sewn shut to preserve aesthetics during transport to, and display in, the store. These are functional pockets that can be opened up and are not fake pockets as many assume. 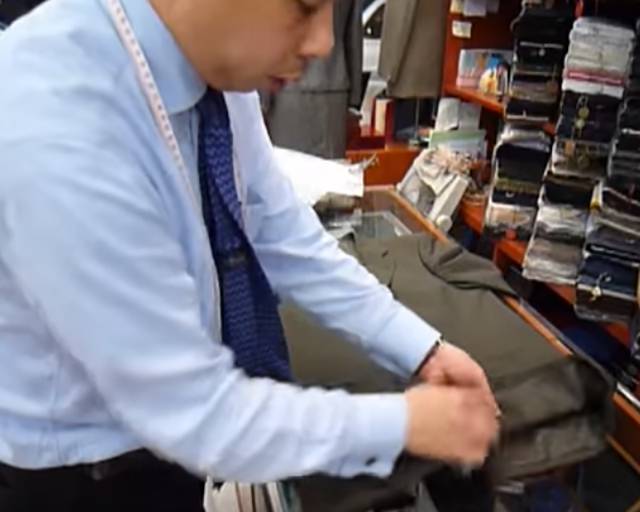 As a 16 year old Ronda Rousey was a moderator of a Pokémon forum, and her username was mew182 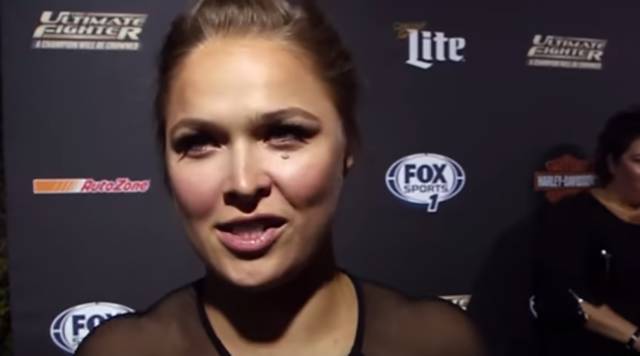 Ozzy Osbourne’s DNA has been sequenced to see how he’s still alive after a life of hard drug use and drinking. His full genome was sequenced and analysed by American researchers, who uncovered mutations related to addiction, metabolism, and Osbourne’s Neanderthal ancestors. Osbourne claims in his autobiography that he was invited in 1981 to a meeting with the head of CBS Europe in Germany. Intoxicated, the singer decided to lighten the mood by performing a striptease on the table. He believed he had done so, kissing the record executive on the lips as he finished the striptease. His manager Sharon later angrily informed him that what he had actually done, and could not remember due to his intoxication, was perform a Nazi goose-step up and down the table before dipping his testicles in the executive’s wine and then urinating in it 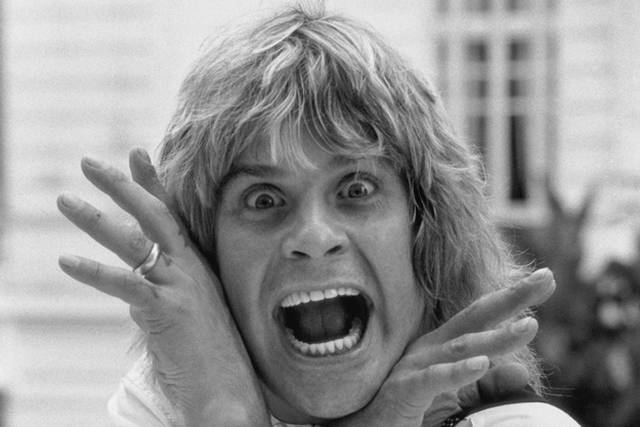 Billionaire Daniel Keith Ludwig Had Frozen His Genetic Material, Believing His Estranged Ex-Wife’s Daughter Might Challenge his Will. 40 Years Later, and after his Death, She Sued The Estate And Lost, Because DNA Analysis Proved He Wasn’t Her Father.