The list of last meals requested by 12 death-row inmates in pictures. 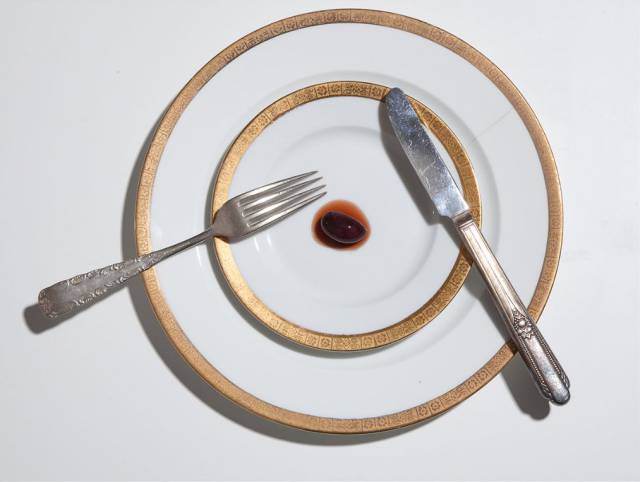 Single olive with the pit in it. 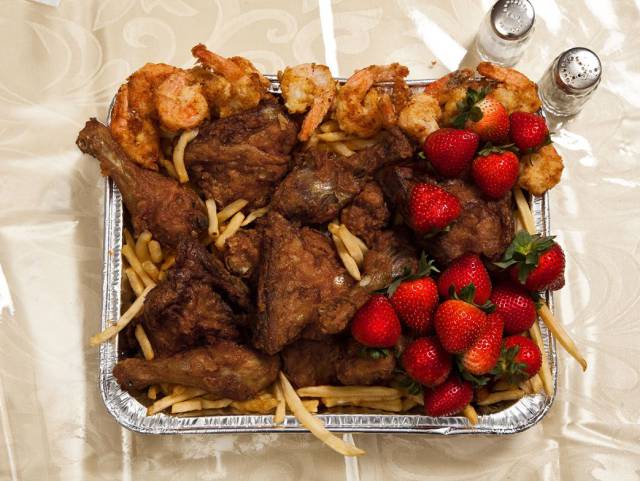 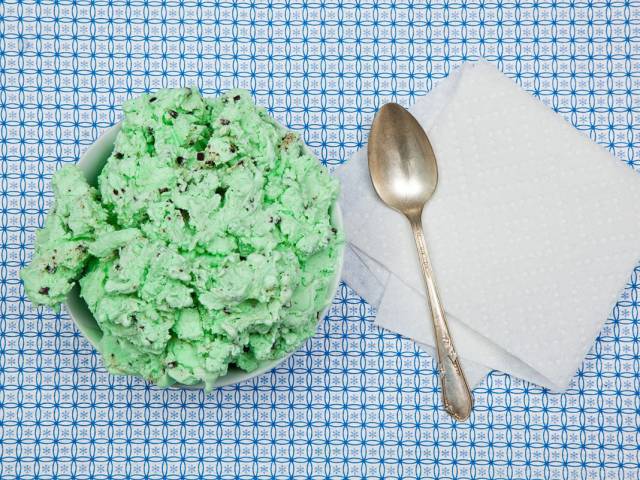 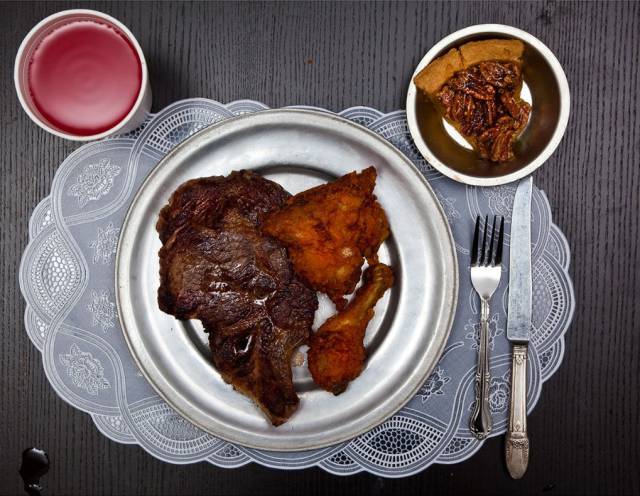 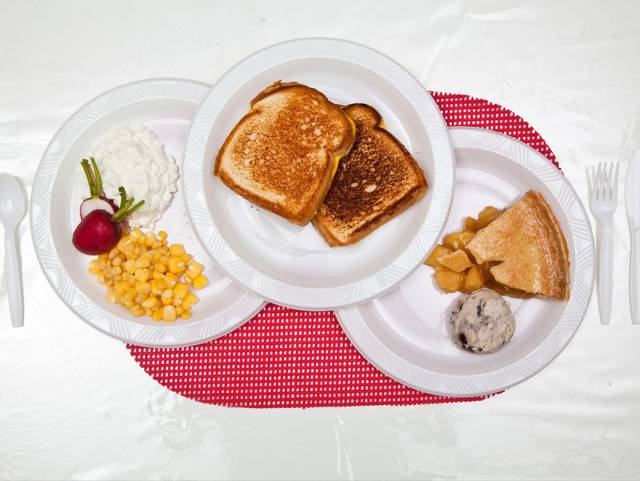 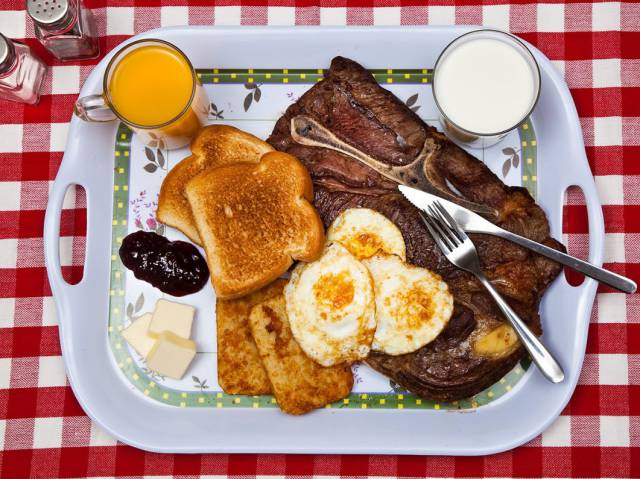 Declines a "special" meal, so was given the traditional last meal: steak (medium rare), eggs (over easy), hash browns, toast with butter and jelly, milk, juice. 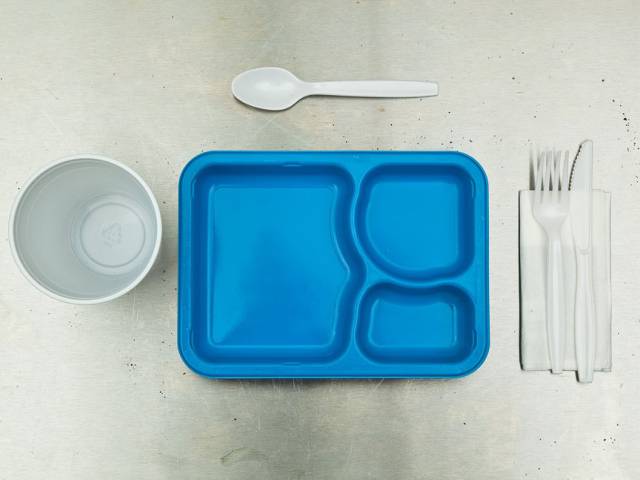 Declined a meal, was served the regular prison meal instead, but declined this also. 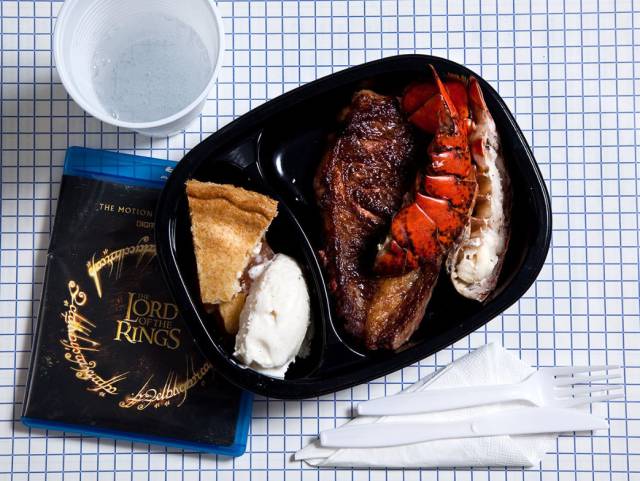 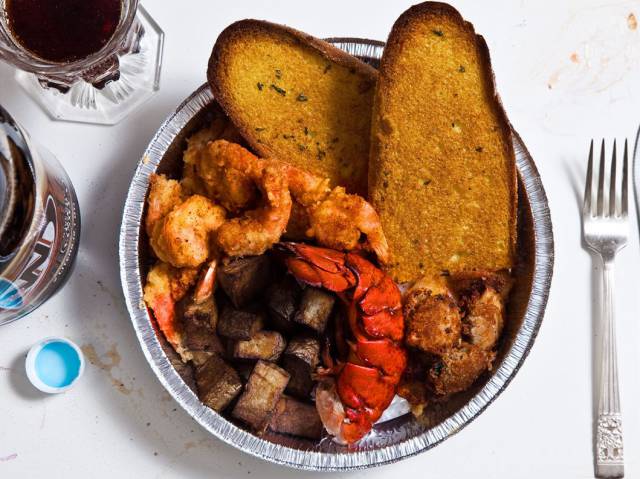 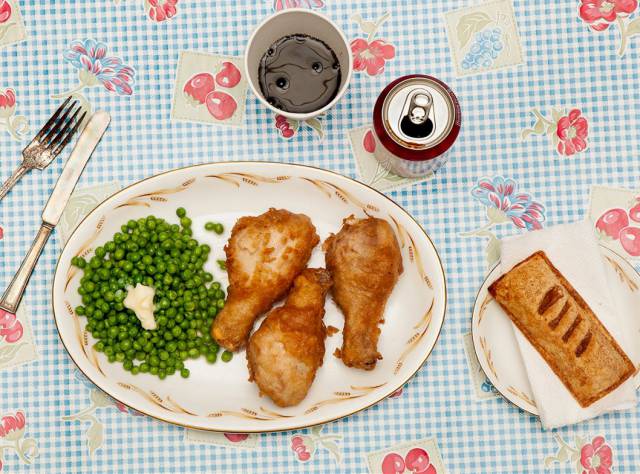 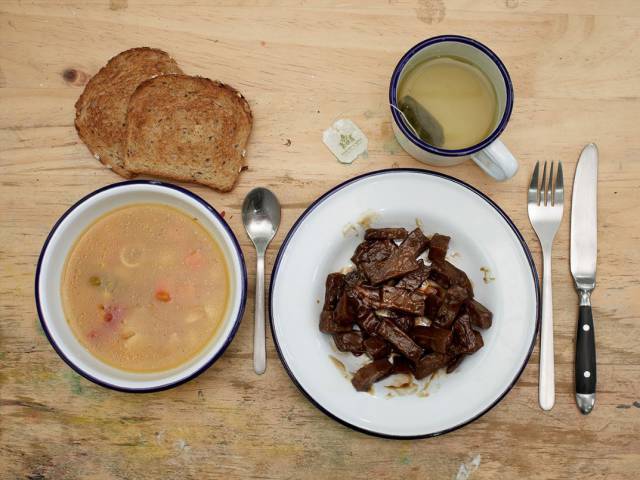 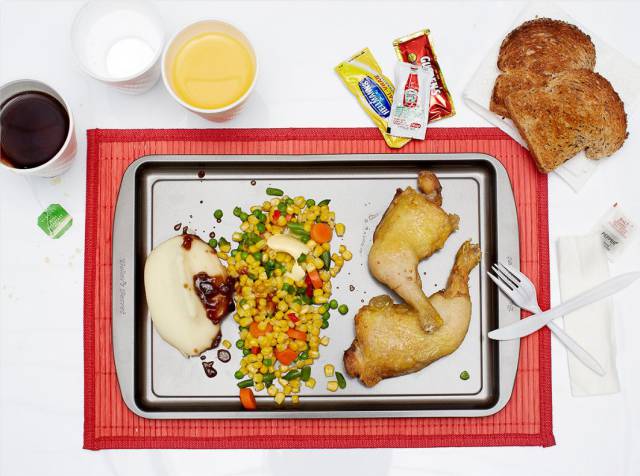 Baked chicken, mashed potatoes with country gravy, vegetables, sweet peas, bread, tea, water, punch. Texas abolished the "last meal" in 2011, so he was given the same meal as everyone else in his unit.