World Press Freedom Index has been published just recently by Reporters Without Borders (RSF) which shows a ranking of 180 countries where freedom of the press is at its best. Countries are ranked based on the freedom allowed for journalists with scores ranging from 0 to 100. 0 is the best score and 100 is the worst.

19. ICELAND — 15.30. The Iceland parliament has in recent years passed laws protecting "whistleblowers" and the practice of investigative journalism. 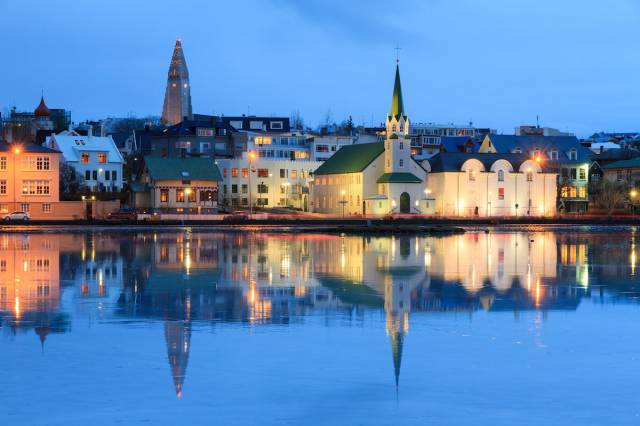 18. CANADA — 15.26. During the reign of former prime minister Stephan Harper, journalists found it much harder to gain access to government information. His successor, Justin Trudeau, has said he advocates a "free media." 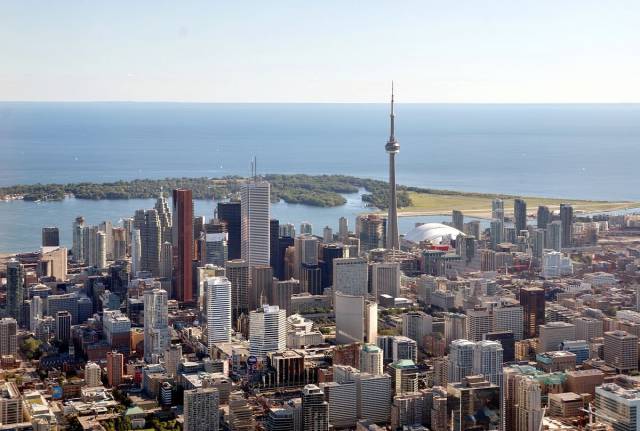 17. NAMIBIA — 15.15. The southwestern African state is the only country from the continent to appear in the top 19. 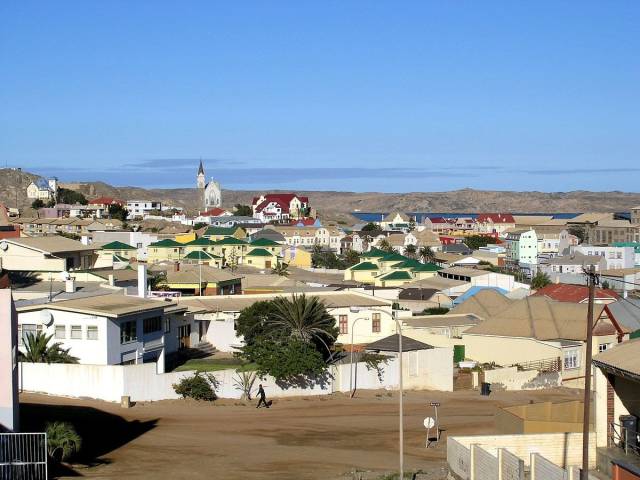 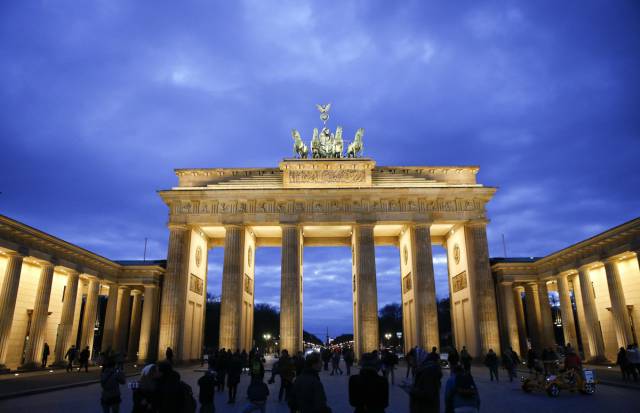 15. LUXEMBOURG — 14.43. The 2015 prosecution of Édouard Perrin, the journalist responsible for leaking revelations about tax avoidance schemes, damaged the country's credentials. 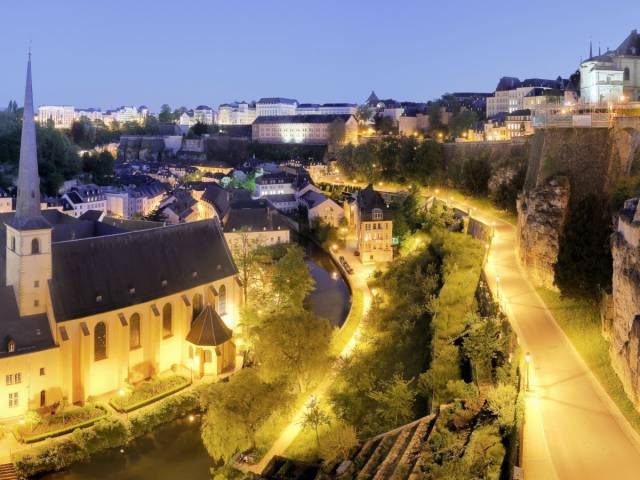 14. ESTONIA — 14.31. In previous years, RFS ranked Estonia in the top ten countries for press freedom. However, developments like the risk of journalists being jailed for not revealing sources has adversely affected its rating. 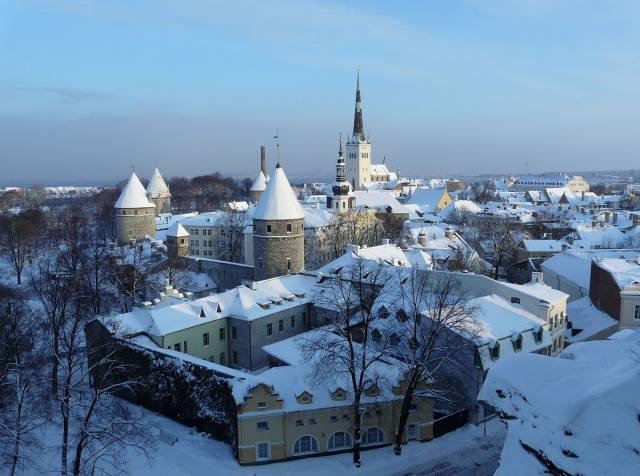 13. BELGIUM — 14.18. The Belgian constitution prohibits print media, TV and radio from being censored. However, this law does not extend to websites. 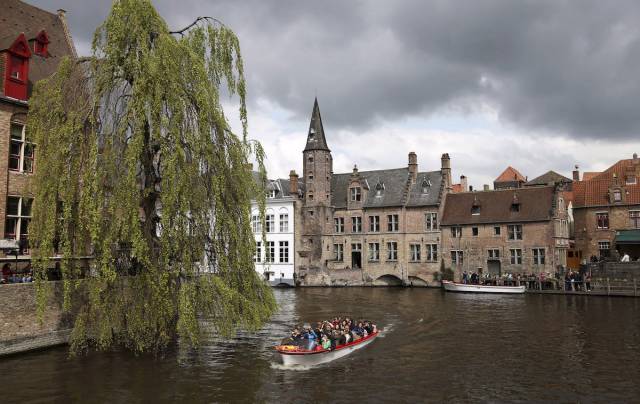 12. SLOVAKIA – 13.26. Journalists here can be imprisoned for up to eight years for defamation — the most severe punishment for this crime in the EU — but the press still enjoys considerable freedom. 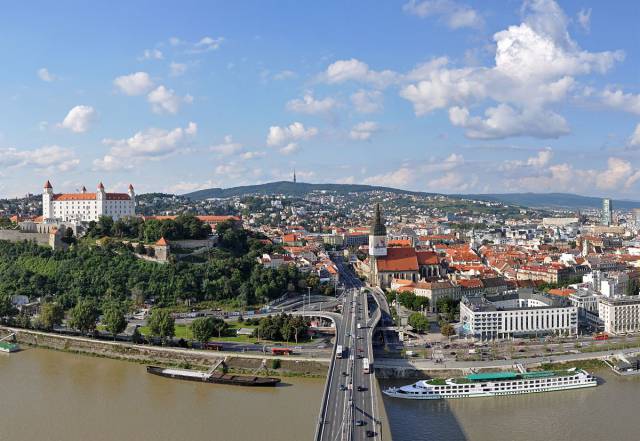 11. AUSTRIA — 13.18. The Austrian constitution protects media freedom, but there are severe penalties for defaming high-profile politicians. 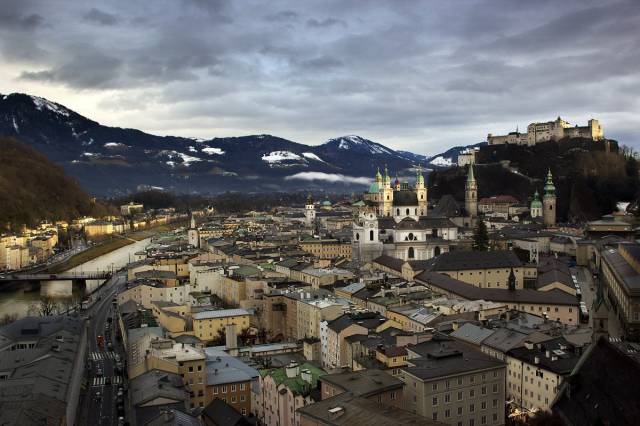 10. JAMAICA — 12.45. A law was passed in the Caribbean island in 2013 which totally decriminalised defamation. 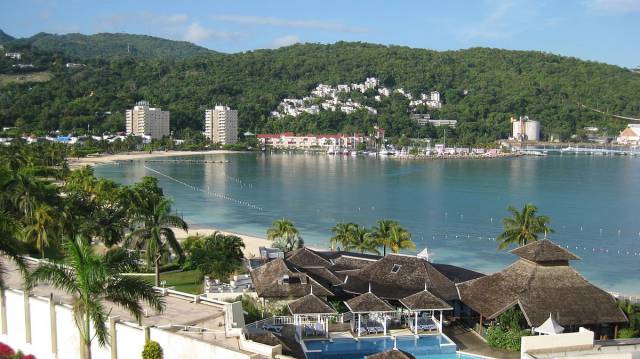 9. IRELAND — 12.40. The Irish press is relatively free, but journalists face challenges like the high number of defamation lawsuits and the near-impossible task of trying to interview police sources. 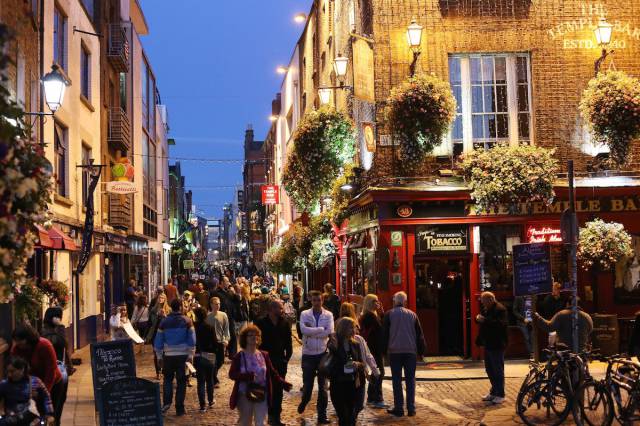 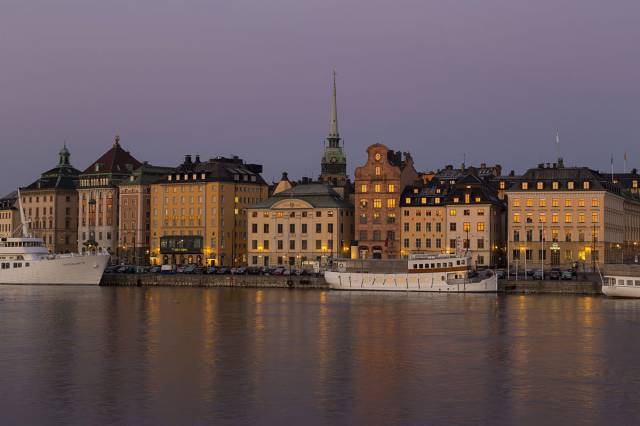 7. SWITZERLAND — 11.76. Journalists here enjoy impressive levels of freedom, apart from when it comes to leaking official documents concerning banking. This is regarded as a crime, according to RFS. 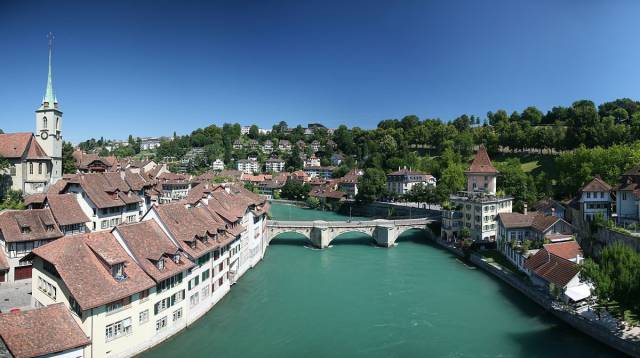 6. COSTA RICA — 11.10. The Latin American state is a remarkable exception in a region generally characterised by crime and corruption. 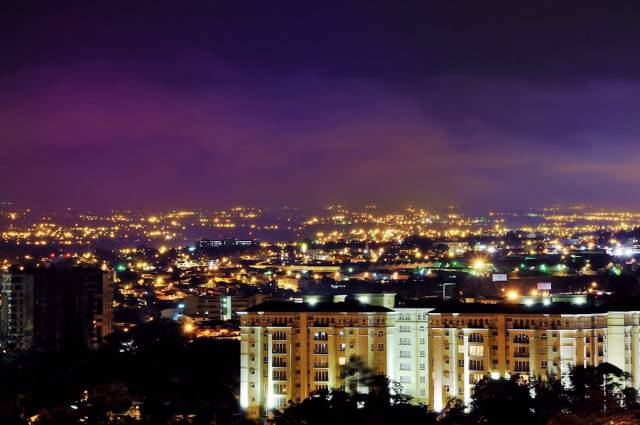 5. NEW ZEALAND – 10.01. Media freedom thrives in New Zealand. However, the country's information freedom law means journalists here often wait long periods of time to receive information from the government, or in some cases are told to pay several hundred dollars for it. 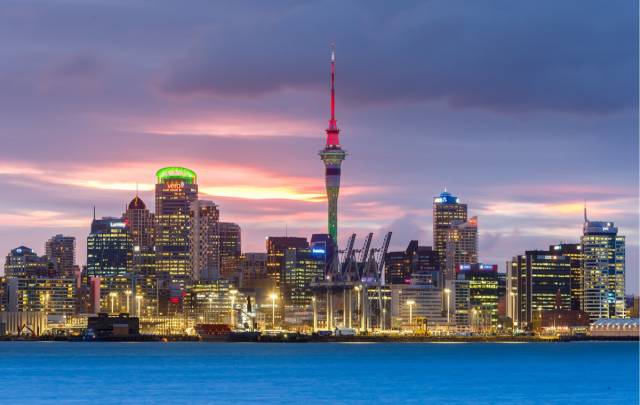 4. DENMARK — 8.89. The Danish constitution says censorship and other preventive measures can "never" be introduced. 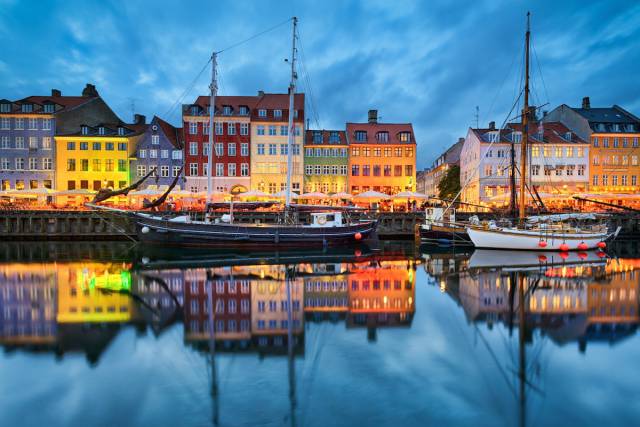 3. NORWAY — 8.79. The protection of press freedom in Norway is described as "almost flawless" by RSF. 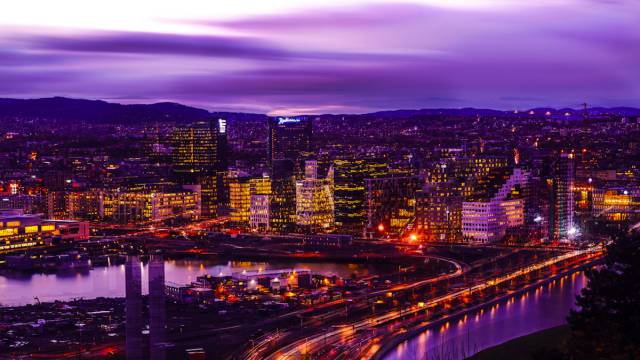 2. NETHERLANDS — 8.76. Dutch law bans discrimination and inciting hatred, but the right to satire and opinion is considered sacred. 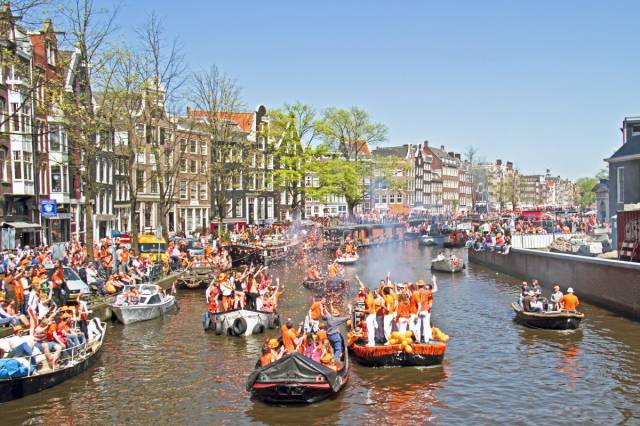 1. FINLAND — 8.59. Described by RSF as "top of the class," the Nordic state also ranks third in the world for most newspaper readers per capita and has 200 active newspapers. 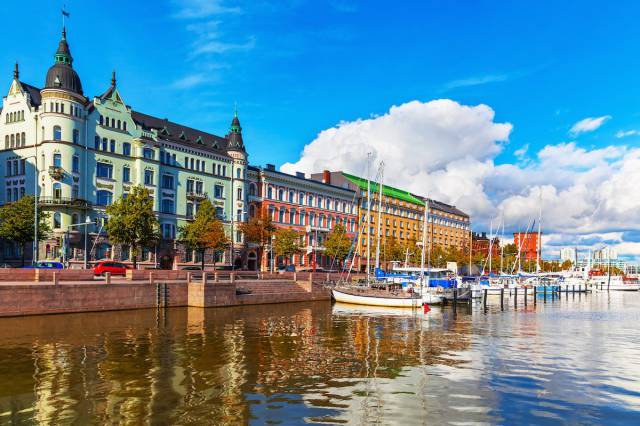