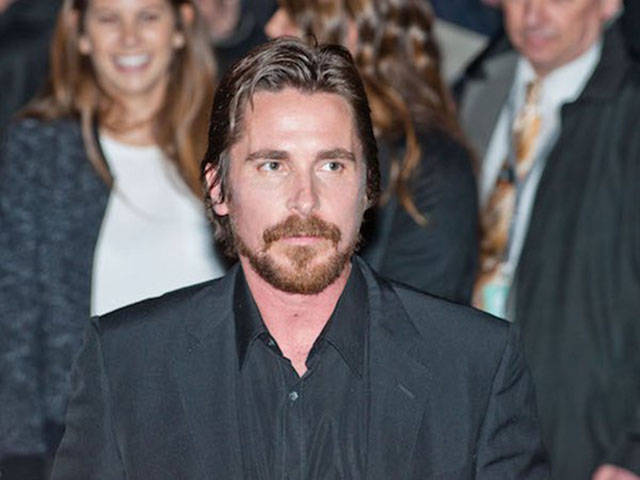 In one of the more-explosive Hollywood tantrums, Christian Bale was caught absolutely laying into a set worker for accidentally wandering into a scene will he was filming. “Am I going to walk around and rip your f****** lights down, in the middle of a scene? What the f*** is it with you?”

While Bale publicly apologized for his actions, the two haven’t worked together since. But to Bale’s credit, I do believe he was in the right to call out the lighting guy for acting unprofessional while he was filming a dramatic scene. He just took it a little too far. 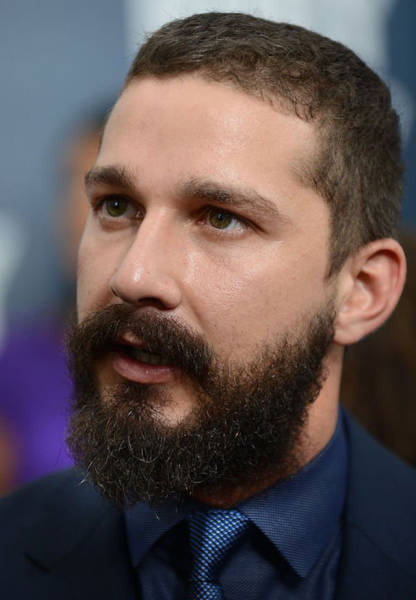 During the filming of Lawless, LaBeouf decided throwing a punch at fellow co-star Tom Hardy was a good idea. While the details were murky initially, Hardy confirmed the altercation, “He just attacked me. He was drinking moonshine. I was wearing a cardigan, and er, went down.” 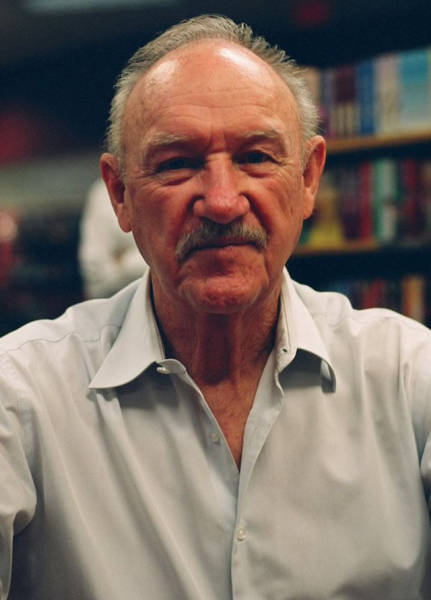 Hackman has an all-around good reputation among coworkers and directors, but while working on The Royal Tenenbaums, he was apparently a nightmare. There have been horror stories confirmed by costars Gwyneth Paltrow and Anjelica Huston, where Hackman would tear into Wes Anderson.

“I was a lot scared but I was more concerned with protecting Wes,” Huston said during a Q&A panel, adding there was a moment when Hackman told Anderson to “pull up your pants and act like a man.” Anderson has downplayed the event, but did mention that the star was “challenging to work with.” 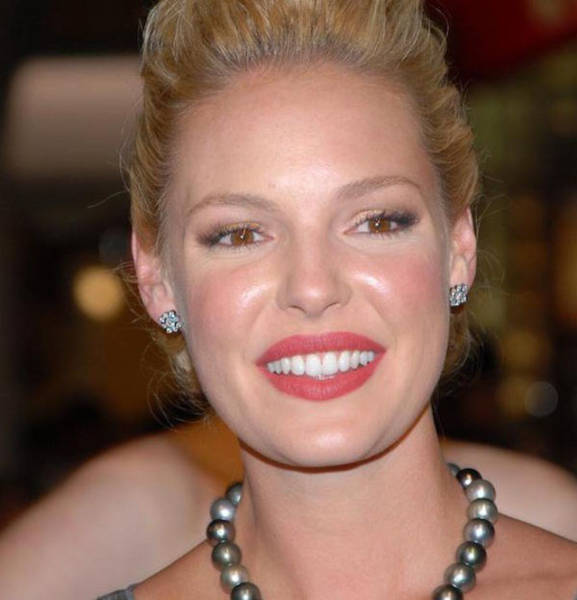 Heigl is apparently one of the more difficult actresses to work with in Hollywood, and there are plenty of accounts to back that up. While the film’s director and executive producer praised Heigl’s work on the movie Life as We Know It to The Hollywood Reporter, some insiders claimed they witnessed her being in “desperately difficult situations”. “She can cost you time every single day of shooting. Wardrobe issues, not getting out of the trailer, questioning the script every single day. Even getting her deal closed at Warners was hard. She hit that point of ‘no.'” 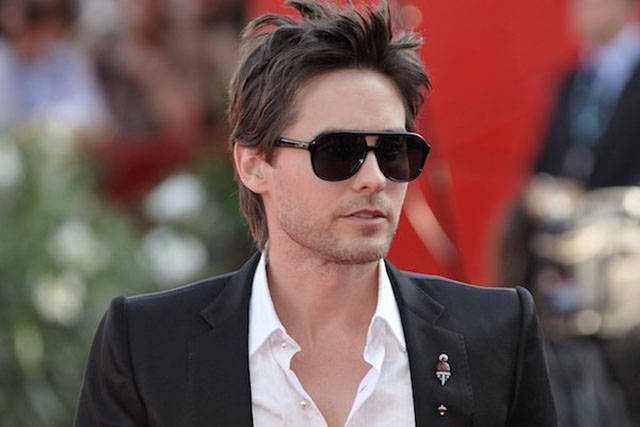 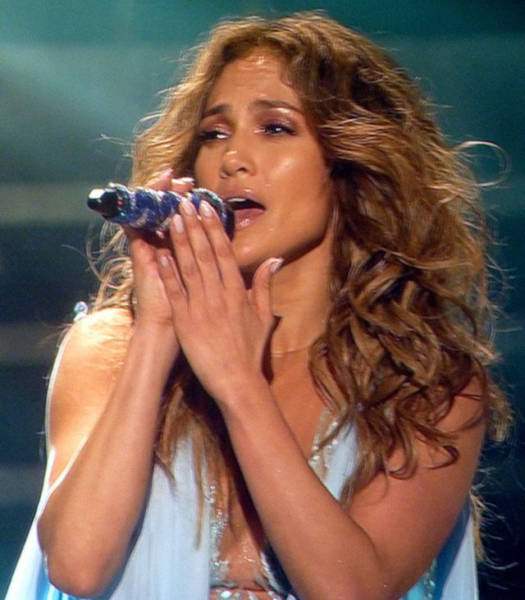 While filming What To Expect When You’re Expecting, Lopez had apparently ended things with her husband of 10 years, Marc Anthony. Reportedly, while on set Lopez wouldn’t talk to anyone directly, so all forms of communication had to go through her handler. I’m sure that was an efficient process. 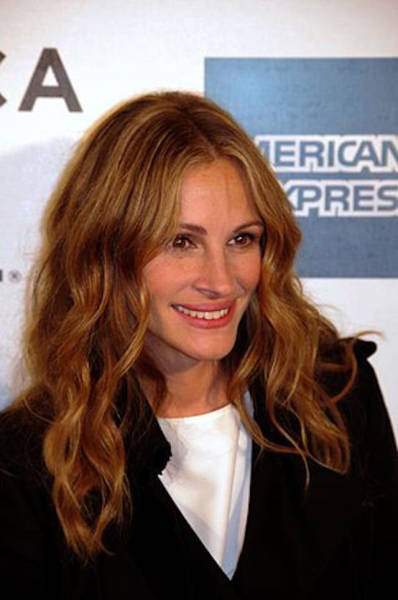 If you’re going to piss off a director, you might want to make sure it isn’t Steven Spielberg. Apparently during the filming of Hook, Roberts got on his every last nerve. Reportedly heartbroken over the end of her relationship with Kiefer Sutherland, Roberts was rumored to have been notoriously difficult to work with, to the point where some tabloids referred to her as “Tinkerhell.” 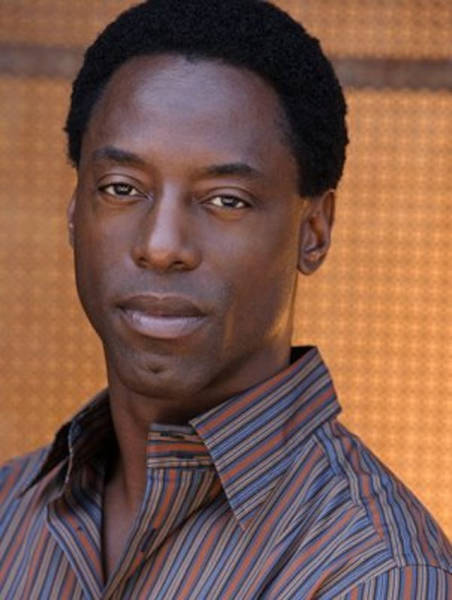 Washington’s behavior was so bad, that he was fired from the set of Grey’s Anatomy. There were rumors it was because of a homophobic slur he yelled at co-star T.R. Knight during a heated argument. For years, he denied the falling out even happened, but ended up setting the record straight during a Larry King interview. 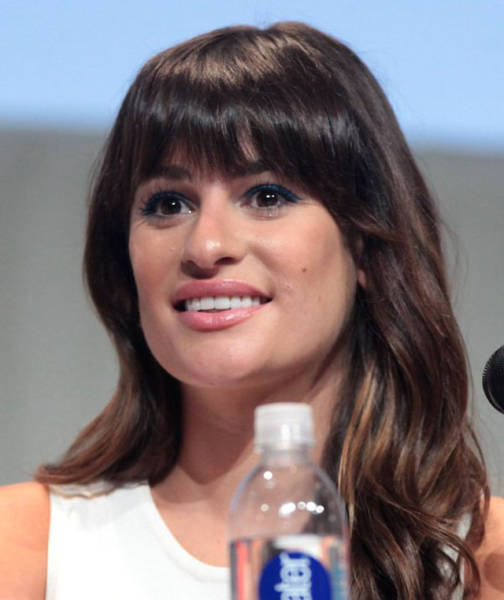 Michele was apparently quite the diva on the set of Glee. She reportedly made enemies with co-star Naya Rivera in a series of on-set feuds, treated to set workers poorly and was described by Kate Hudson as a “nightmare” to work with. 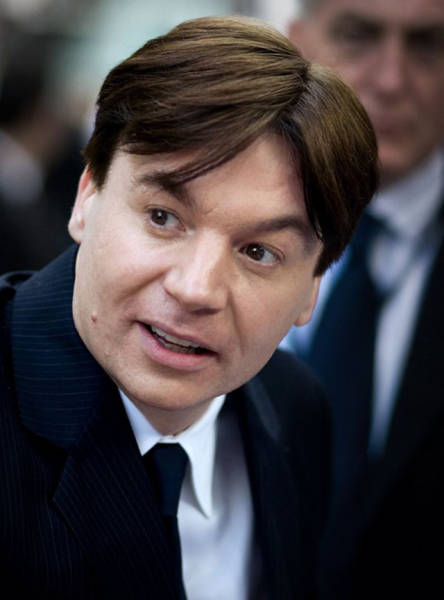 Universally loved Mike Myers might play a funny man on screen, but on the set of Wayne’s World, he was apparently agonizing. Director Penelope Spheeris is on record for saying that she “hated him for years” after the film.

“You should have heard him bitching when I was trying to do that ‘Bohemian Rhapsody’ scene,” she vented. “‘I can’t move my neck like that! Why do we have to do this so many times? No one is going to laugh at that!'”

We hope it was an isolated incident, because it’s always sad to hear when one of the greatest comic minds of your lifetime was caught acting like a prima donna. 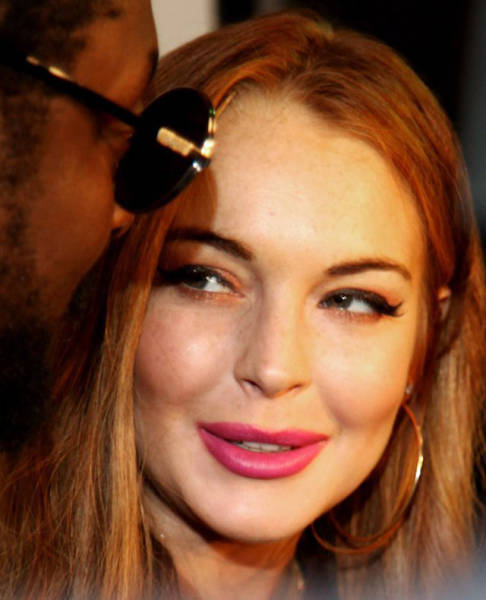 Whenever a studio chief sends you a letter asking you to stop “acting like a spoiled child”, maybe you should rein it in a little. That’s apparently how bad Lohan’s behavior was on the set of Georgia Rule.

Lohan, who was often late to the set or missed filming days altogether, even pissed-off various cast-members, including none other than Jane Fonda. Amid rumors of an on-set blow-up, Fonda confirmed that, yes, she once cursed Lohan out in her trailer. “She was late one day and I got mad, and went in and said, ‘Get your (blank) out here!’ I raised my voice, and she said to her makeup person, ‘Barbarella, she just yelled at me!'” 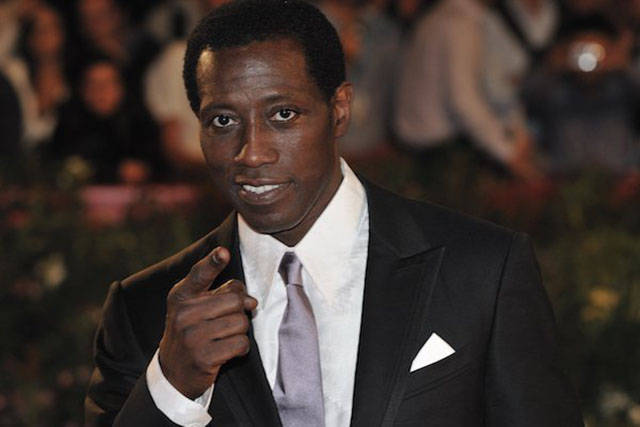 While working with him on the set of Blade: Trinity, Patton Oswalt developed quite the negative opinion of Snipes. Oswalt described him as an off-the rails diva who only came to set to film his close-ups. “He wouldn’t come out of his trailer, and he would smoke weed all day.” Oswalt also claims that Snipes at one point “tried to strangle” the film’s director, David Goyer.