Random Facts About Movies That Will Fascinate You (24 pics)

The film ‘Gravity’ cost more to film than the cost of the entire Indian Mars Mission. The Mars Mission cost 74 million dollars in total, while the blockbuster film cost over 100 million to produce. 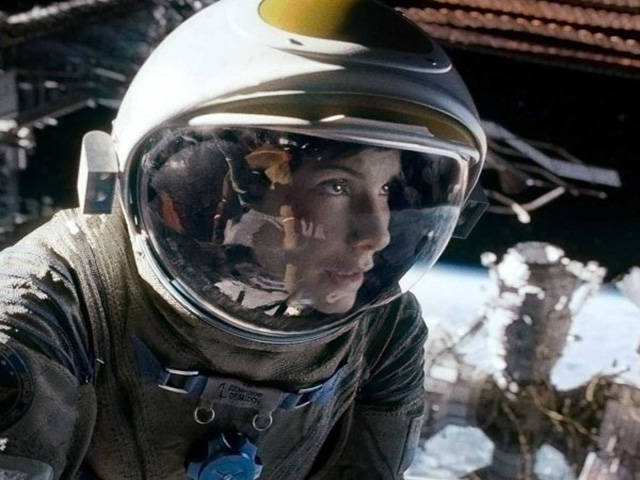 Instead of the trailers being shown before the featured film began, they used to be placed after the film’s credits rolled. 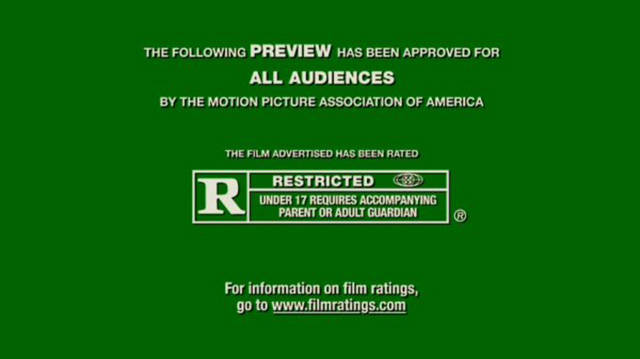 In the film ‘The Godfather’, the word “mafia” was never mentioned due to the the real mafia’s specific request not to. The studio took the advice very seriously. 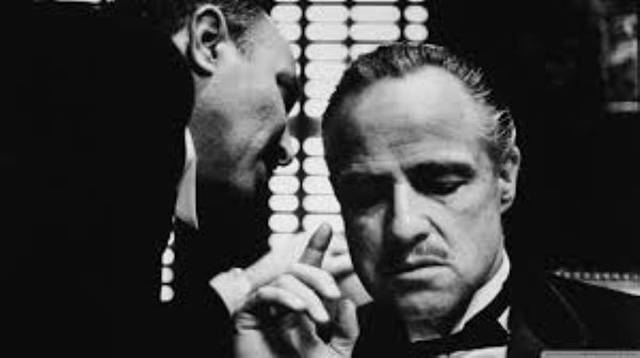 Yoda’s appearance was inspired by the look of his creator Stuart Freeborn with a touch of Albert Einstein thrown in to make him seem more wise. Clever, they are. 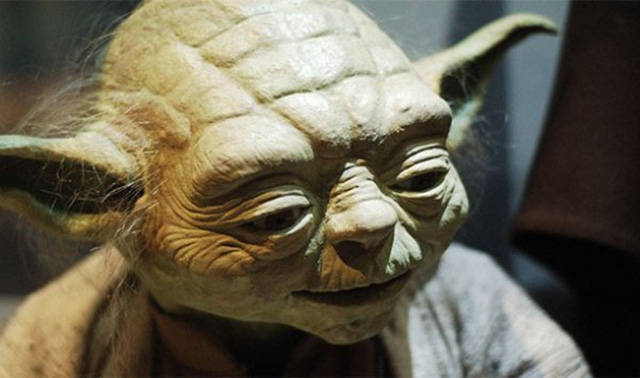 While we’re talking about ‘Star Wars’, initially the series was meant to have the title “the” before it, as in “The Star Wars.” 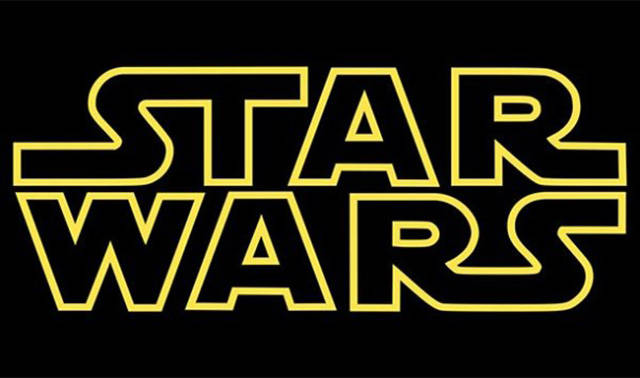 Before he was ever an actor, Bruce Willis was a private investigator. 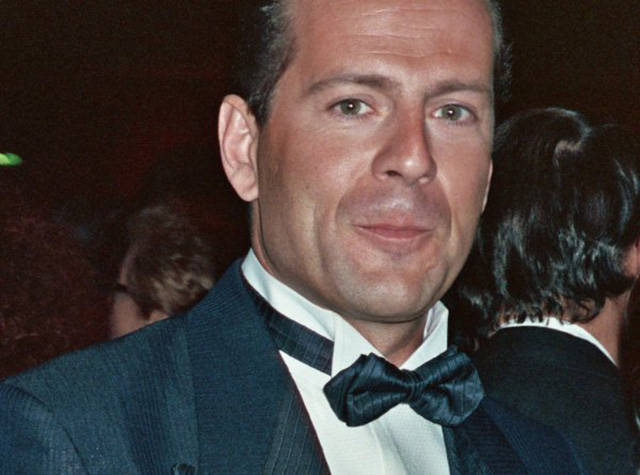 Walt Disney denied allowing Alfred Hitchcock to film in Disneyland during the early 60s because, quote, he made “that disgusting movie Psycho.” 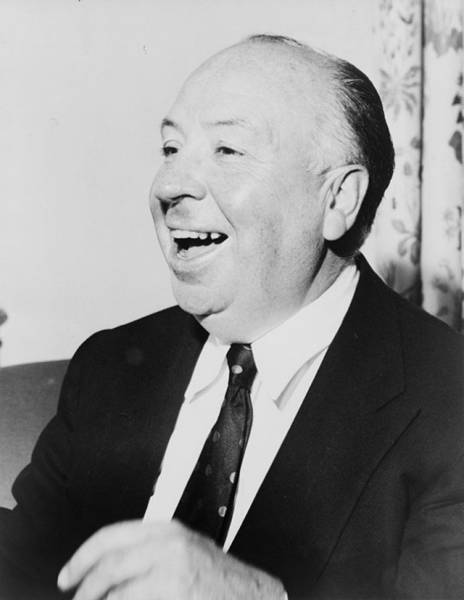 Sadly, David Holmes, Daniel Radcliffe’s stunt double in the first six Harry Potter movies, was paralyzed during an accident on the set of the 7th film. 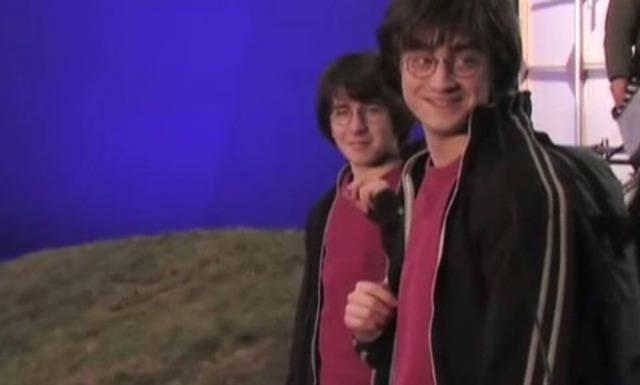 ‘Borat’ was actually a huge hit in Israel because all of Borat’s Kazakh lines were in Hebrew. It was a perfect inside joke that the people of Israel loved about the film. 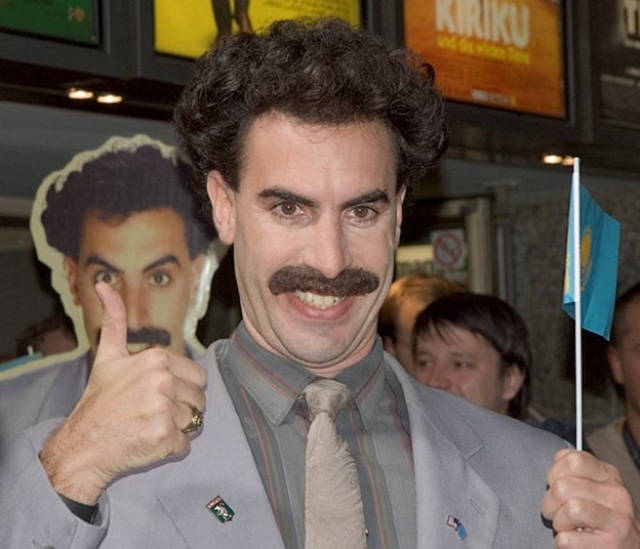 Due to the fact that Sean Connery began balding at just 21 year of age, he wore a toupee in all of his James Bond films. Now that was a well-kept Hollywood secret. 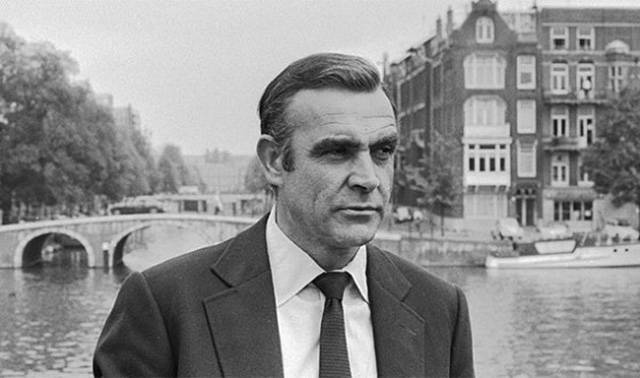 Bruce Lee apparently moved so fast that editors actually slowed his action scenes down often, so people could see what he was doing. 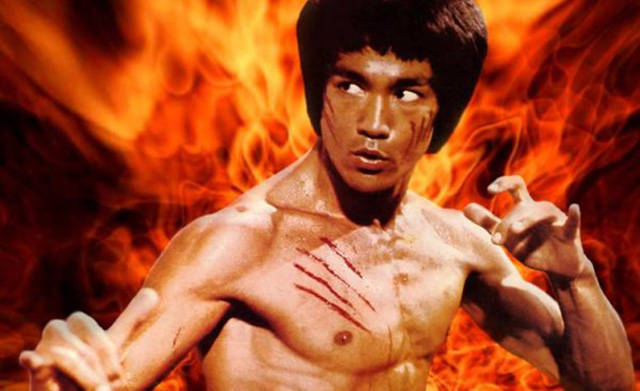 If adjusted for inflation, ‘Gone With The Wind’ is the highest grossing movie of all time. It would have earned nearly 3.5 billion USD by today’s standards. 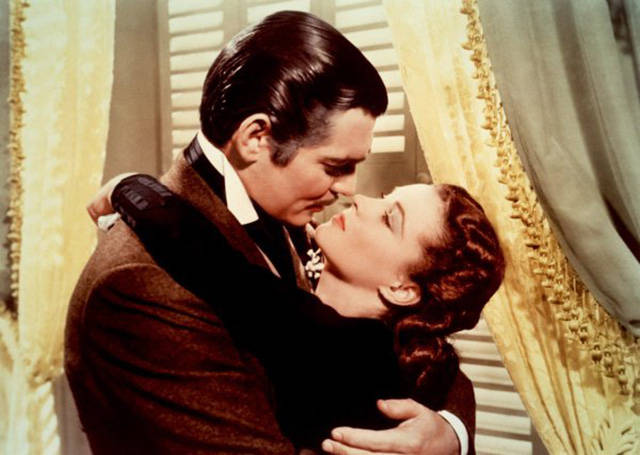 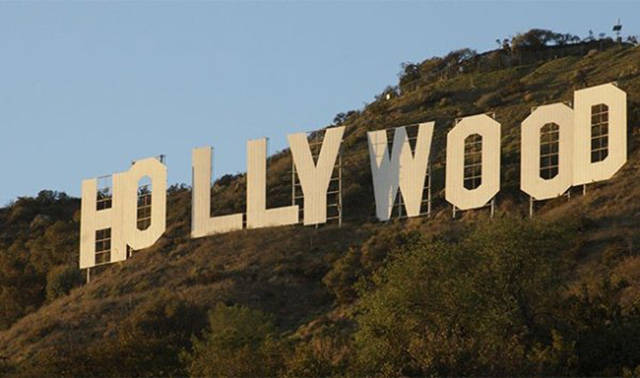 When James Cameron wrote Terminator, he was flat broke and so he sold the script for $1 along with an guarantee that he could direct the film himself. 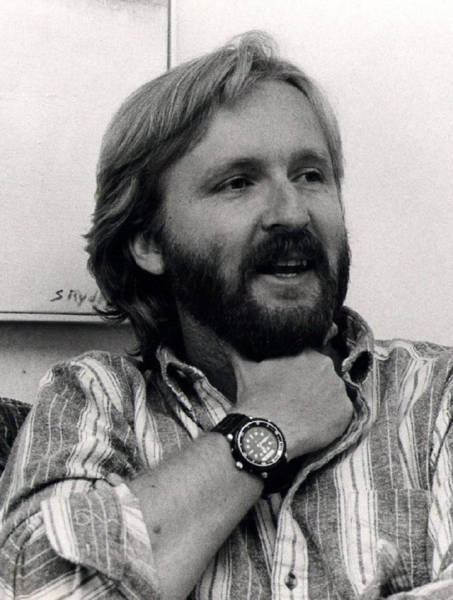 In Terminator 2, Arnold Schwarzenegger was paid more than $20,000 for every word he spoke. And yet, it was worth every penny in the end. It’s still one of the greatest action films of all time, in my humble opinion. 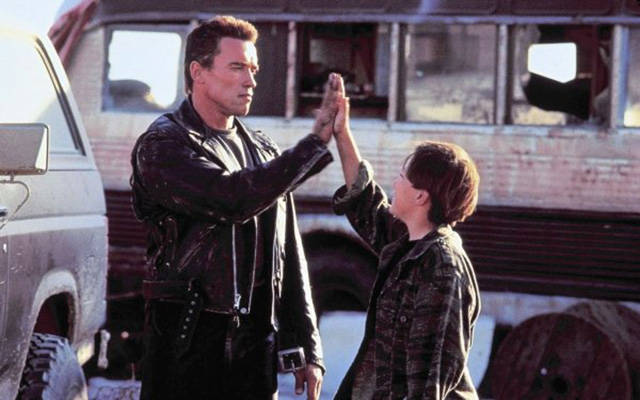 Morgan Freeman didn’t appear in a movie until he was 34 and didn’t get to act in a big film until he was 52. The legendary actor, and voice, is now 78 years young. 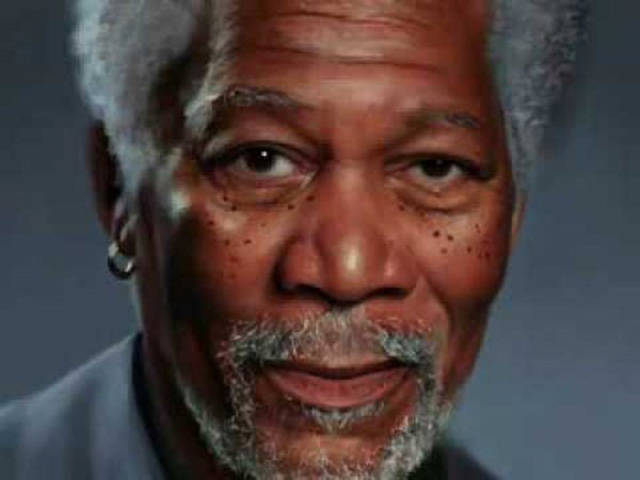 Over 90% of American movies filmed before 1930 have been lost without a trace. 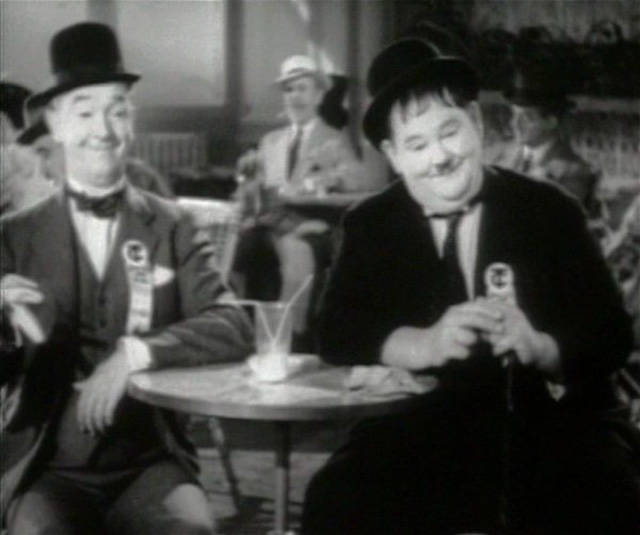 Nigeria produces more movies each year than the United States. As for the budget of those films, well, that’s a different story. 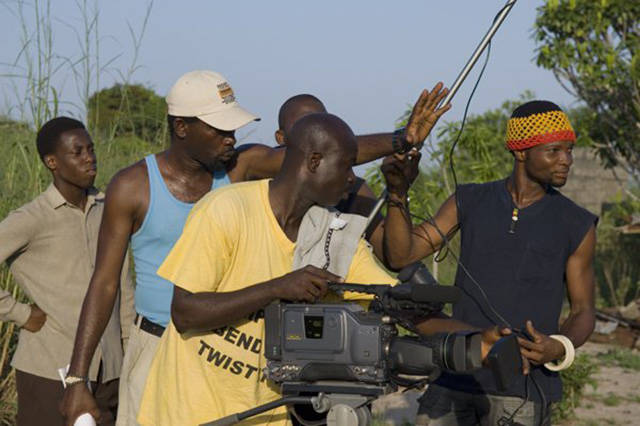 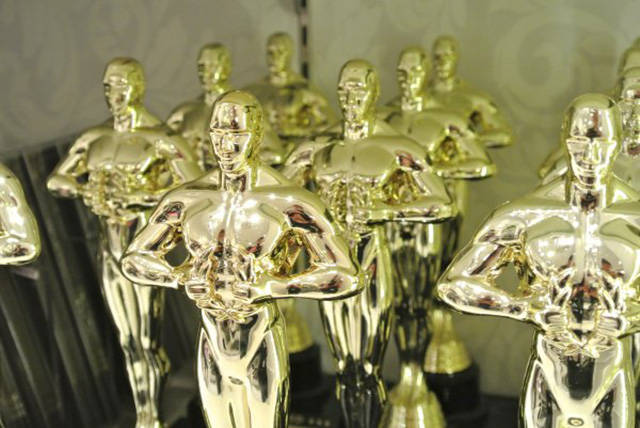 Sylvester Stallone was once so broke that he sold his dog for $50 outside a liquor store. A short while later he sold the script for Rocky and was able to buy his dog back…for $3,000, however. The dog can be seen starring in both Rocky II & III. 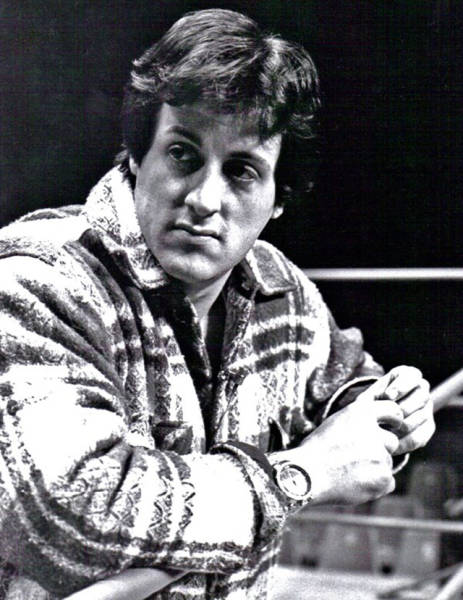 Time travel is banned in movies and on TV throughout China. The country’s State Administration for Radio, Film & Television stated these shows, “casually make up myths, have monstrous and weird plots, use absurd tactics, and even promote feudalism, superstition, fatalism and reincarnation.” 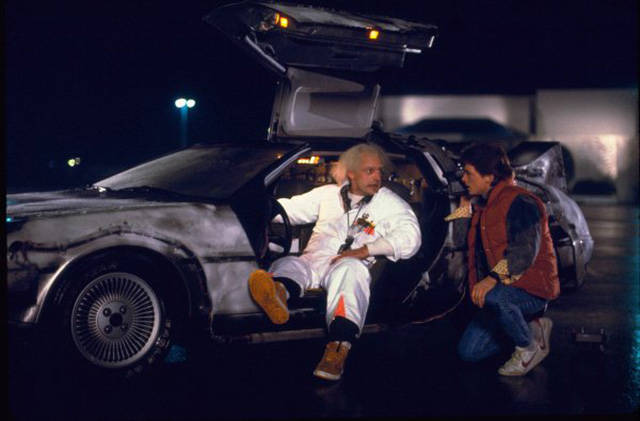 NASA keeps ‘Armageddon’, ‘Apollo 13’, and ‘Around The World In 80 Days’ aboard the International Space Station. You never know when the astronauts will need a little extra inspiration in space.

Otto Frank offered Audrey Hepburn to play the role of his daughter, Anne Frank, in the movie adaptation of her life. Audrey politely declined the role because of her own past in Nazi occupied Netherlands which would’ve made it too emotionally challenging for her to cope with. 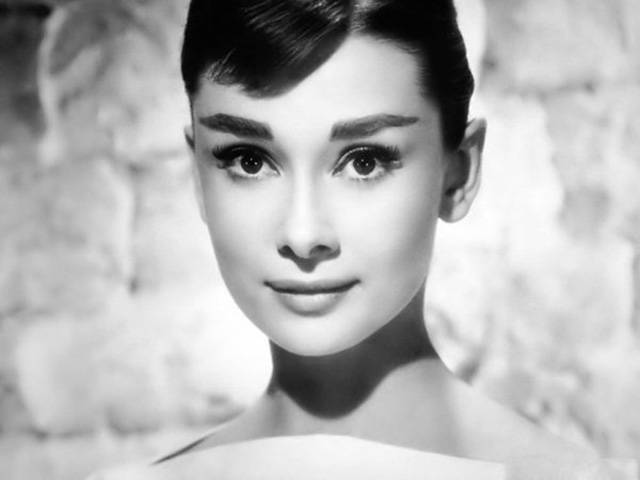 The budget to film the movie ‘Titanic’ actually was greater than the budget to construct the real Titanic. 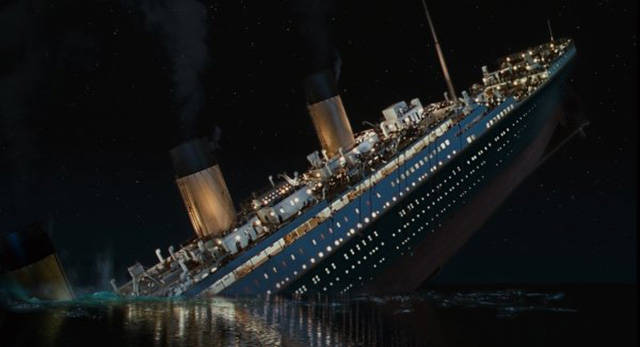