Have you ever wondered why this superstition still persists? Well, here's some clarification.

First up, there’s a Norse legend that has 12 gods sitting down to a banquet when the uninvited Loki shows up, making it a party of 13. He killed one of the gods, resulting in Ragnarok— the death of several gods, natural disasters, basically the biggest catastrophe on earth that left only two human survivors. 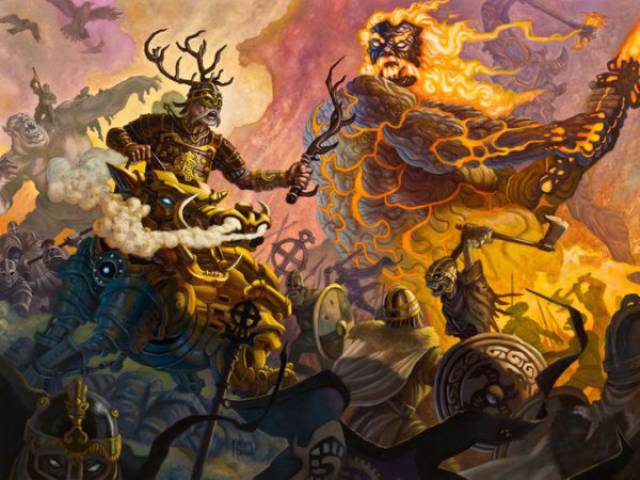 Who else showed up to a dinner party of 12 and made it 13? Judas. At the Last Supper. You know, the one that betrayed Jesus. 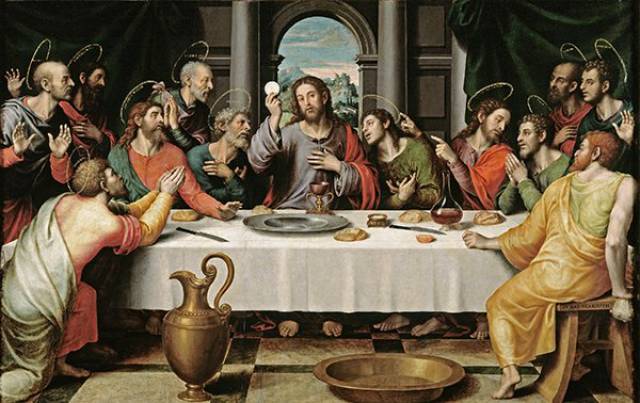 Christians also believe that Jesus was crucified on a Friday. Researchers think that the date could possible be something like April 3rd, 33 AD, but the 13th still shows up again, because many Christians believe that the whole Cain and Abel debacle happened on that date.

There used to be 13 steps that led up to the gallows.

Apollo 13 is the only unsuccessful moon mission so far. An oxygen tank exploded and the survival of the astronauts was really up in the air (no pun intended) for days until they all came home safely. 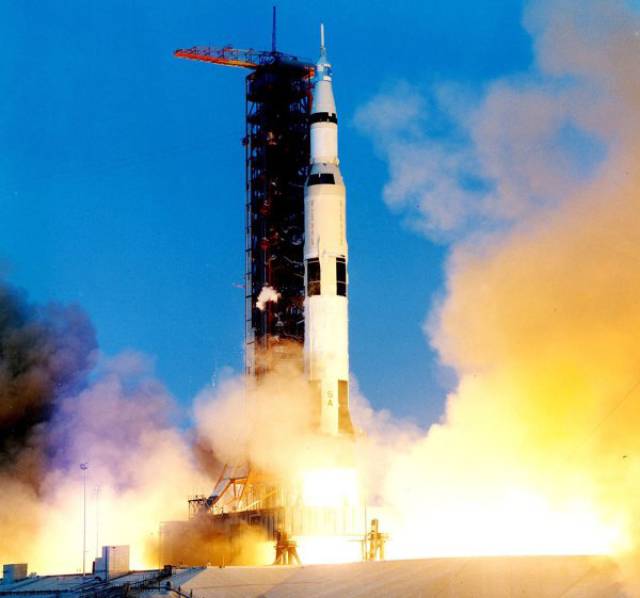 On Friday, October 13th, 1307, the Knights Templar were all arrested and executed. 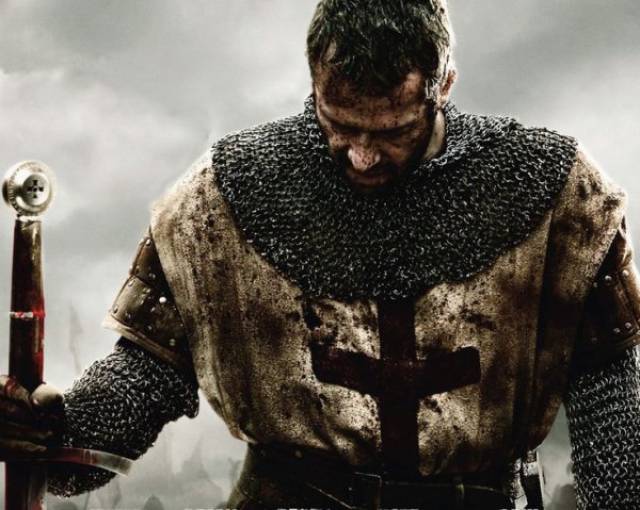 It was once believed that a coven was made up of exactly 13 witches, although now it’s just considered to be a group of any number. 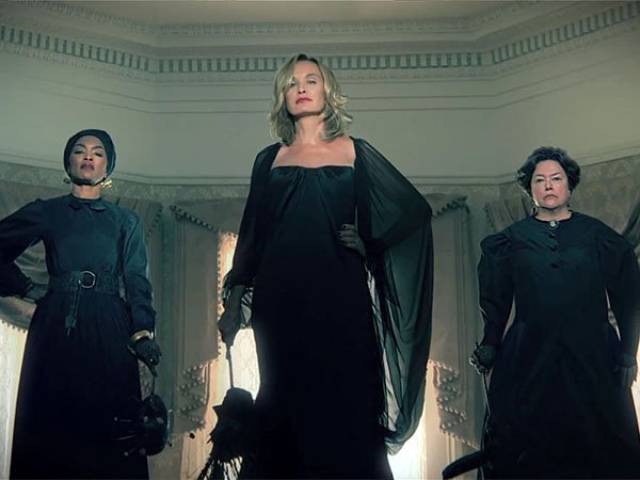 An old superstition says that if you have 13 letters in your name, you’ve got the devil’s luck. It may sound stupid, but Charles Manson, Jack the Ripper, Jeffrey Dammer, Theodore Bundy and Albert De Salvo all have 13 letters. Disregard middle names. 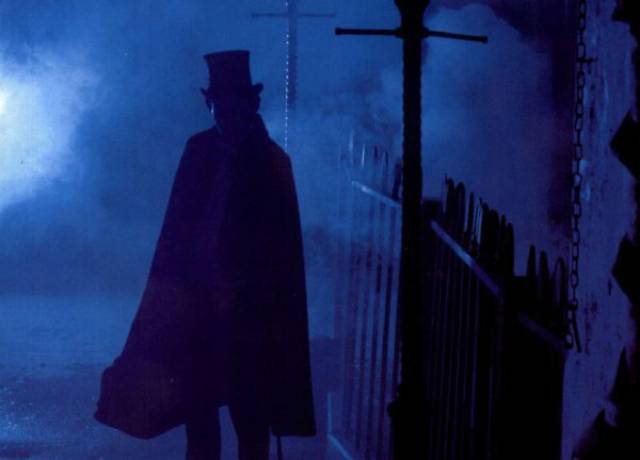 In numerology, the number 12 is considered to be the depiction of perfection and completion. Trying to improve on perfection is never a good idea.

Kids are officially teenagers at the age of 13, the scariest phase of their lives.

The Thirteen Club was a group in the late 1800s that really wanted to debunk the legend that 13 people at a table would always result in the death of one of them the next year. They would meet on the 13th of the month and have a 13-person dinner. To make things even more interesting they would spill salt on the table— and NOT throw it over their shoulders (shocking). 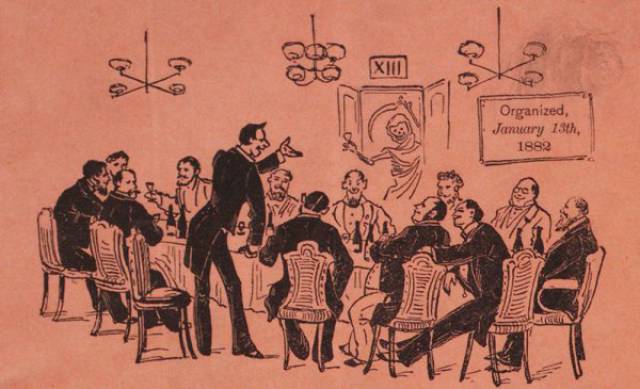 On Friday, October 13th, 1972, Uruguyan Air Force Flight 571 crashed in the Andes, killing 29 people. That exact same day, 174 people were killed when a Soviet Aeroflot crashed in a lake about half a mile from the runway. 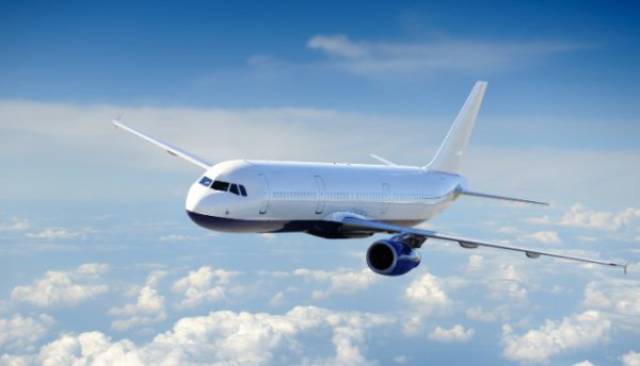