The Greatest Ironies In History Of Humanity (11 pics) 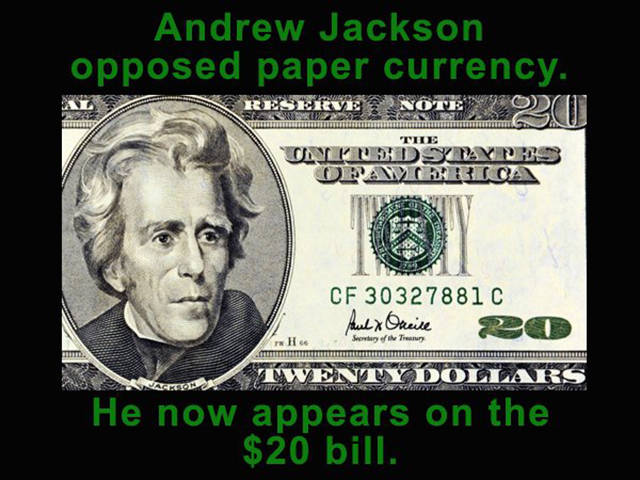 Sometime in the 1770’s the King and Queen Louis XVI and Marie Antoinette stopped their carriage to listen to a Parisian student give a speech praising the monarchy.

Cut to December 3rd, 1793 and that student is now addressing the French National Convention and recommending Louis XVI be executed. Maximilien Robespierre’s recommendation was heard and King Louis was dead two months later. 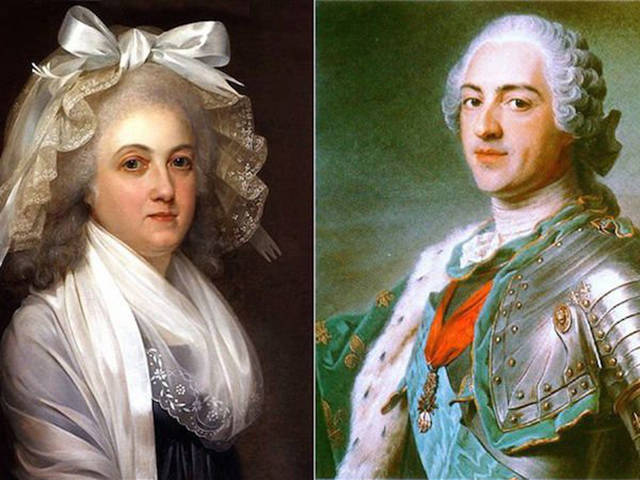 The term Mithridatism refers to slowly growing an immunity to poisons by taking small doses over time.

It comes from the tale of King Mithridates, who made himself immune to poison through this process. Mithridates attempted to avoid capture by his enemies by killing himself with poison, but it had been diluted when he shared it with his family and the remaining poison was not strong enough to fight his immunity. 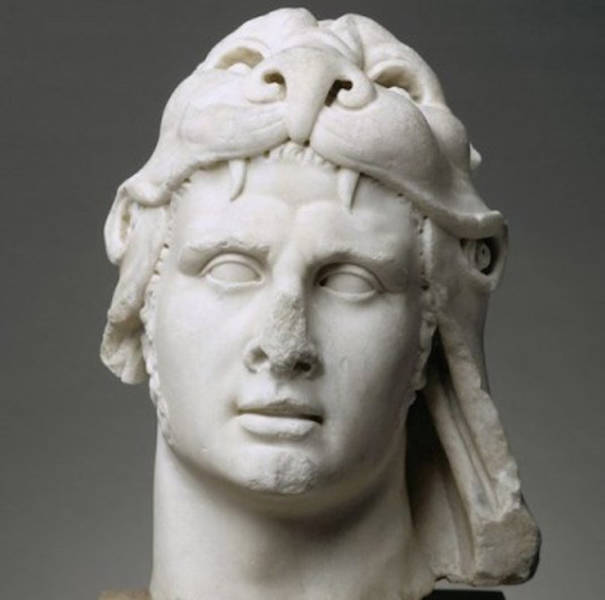 Astronaut Gus Grissom splashed down in his Mercury-Redstone capsule in 1961 the doors blew open before a Navy helicopter could attach itself. A dangerous turn of events that nearly led to Grissom drowning in the Atlantic.

As a result, the explosive bolts were removed from future designs.

Grissom was later assigned to the crew of Apollo 1, which was tragically lost on the tarmac when an electrical fire began in the capsule. The crew was unable to escape, partially because they could not open the capsule doors. 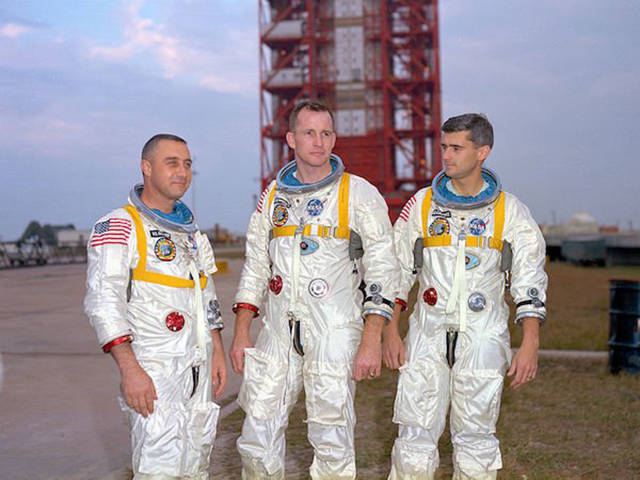 In the Middle Ages cats were believed to be in league with the Devil. As the Black Death spread, some believed cats to be the cause and killed many strays on principal. Unfortunately, as a result the rat population went unchecked and the fleas on their bodies spread the plague even further. 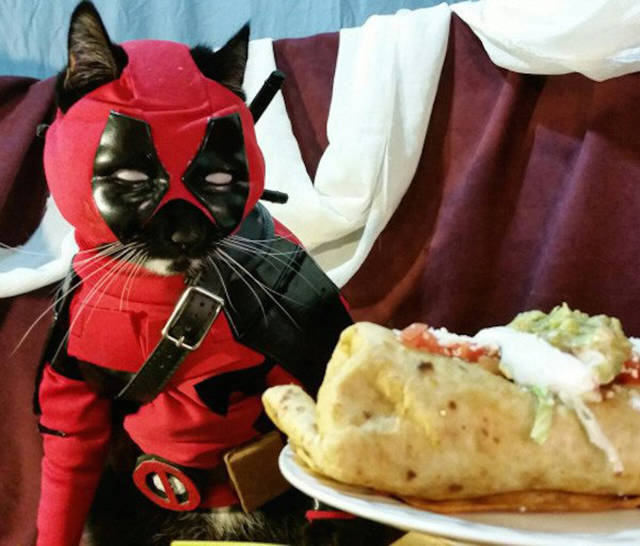 The war to end all wars was a popular phrase to describe World War I while it was still raging on. It was thought that the war had taken such a toll that no nation involved would ever want to fight again once it ended. Any war that has a number, and a sequel can be immediately disqualified from the crown of “war to end all wars” but additionally almost all modern warfare in the 20th century can trace a link back to the far reaching outcome of WWI. 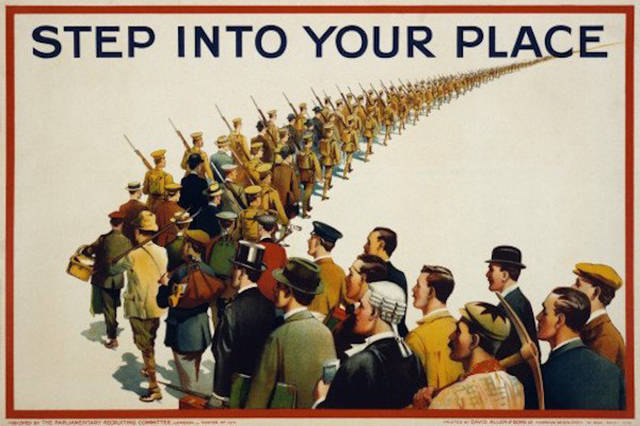 President William Henry Harrison was mocked by his detractors as old and feeble. Upon his inauguration he chose to make his speech outside despite the crappy weather as a way to show some loud critics what was what.

He caught pneumonia and died in office some four weeks later.

Though it makes for a good story, most modern historians agree that this was not likely the cause of his death as he did not show symptoms for another three weeks after the address. It is more commonly attributed now to an open sewage ditch that ran around the white house. 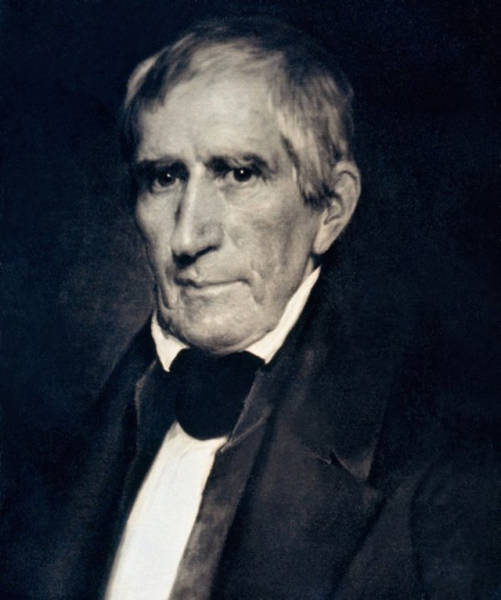 Salem Massachusetts infamously put to death 20 innocent people convicted of witchcraft in 1692. In their dedicated hunt to eradicate witches from their town they accidentally created the witch capital of the world.

Salem is now known as the “Witch City” and is now home to more Wiccans than any other community in the United States. 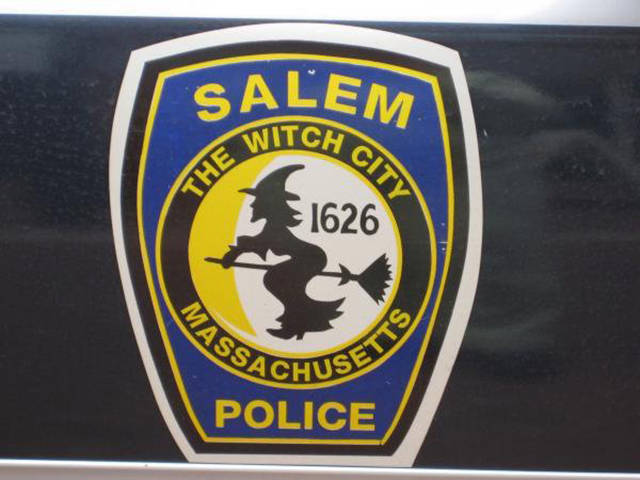 King Henry VIII murdered his wives, expelled his national ties to Catholicism, and ripped apart his country in pursuit of siring a male heir.

Instead, his second wife, Anne Boleyn, gave birth to Elizabeth I, who arguably became the greatest monarch in the history of England. 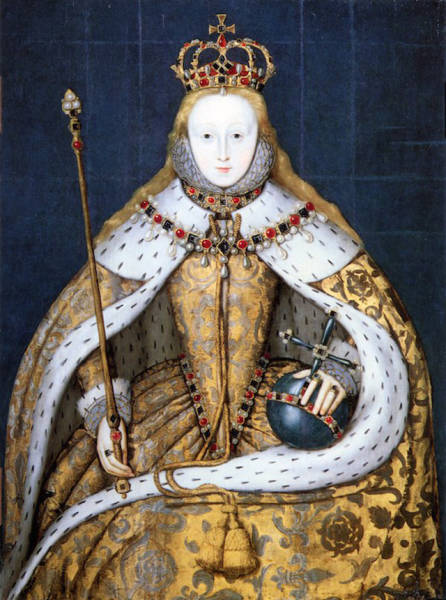 Major General John Sedgwick was famously quoted as chastising his men for taking cover right before he was shot through the eye and killed.

“Why are you dodging like this? They couldn’t hit an elephant at this distance.” 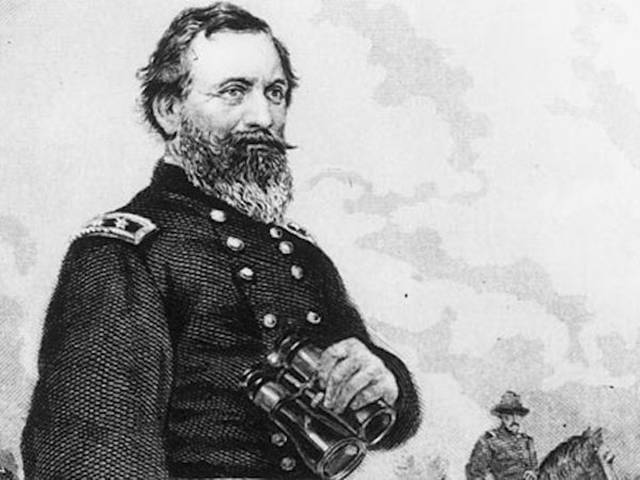 “Jefferson still survives” he happily remarked on his deathbed, noting that the country would remain in good hands as long as Thomas Jefferson was still there after Adams had died.

What Adams didn’t know was that Jefferson had died earlier that same day. In an age before the telephone, no one had yet been informed. 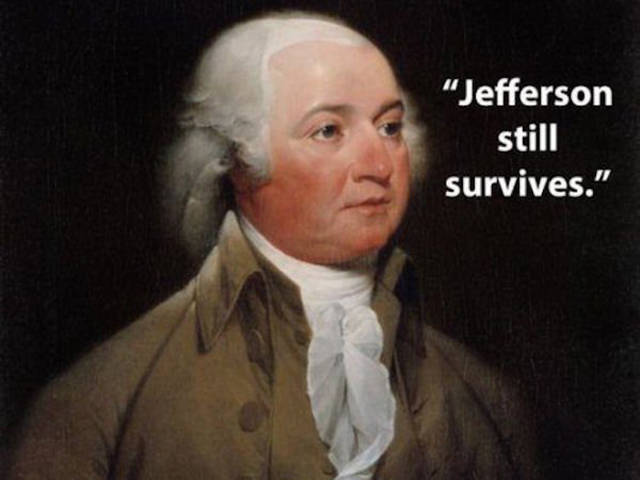