Apparently, Drake likes to spend much of time in his mansion that he has bought just recently for $7,7 million in a gated community of Hidden Hills, California.

Drake said that “it has one of the most luxurious pools in the world. With its own grottos, it was designed to outdo Hugh Hefner's notorious Playboy Mansion pool.”

This aerial shot gives you a sense of the enormous size of the house ... and especially of that pool. 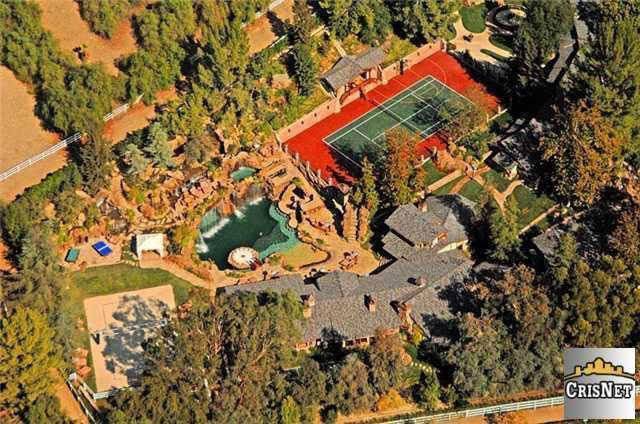 But the front is friendly and not ostentatious. 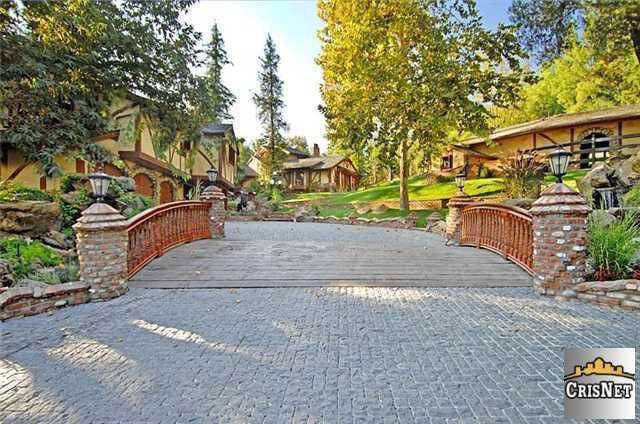 There are beautiful wooden beams running throughout the house. 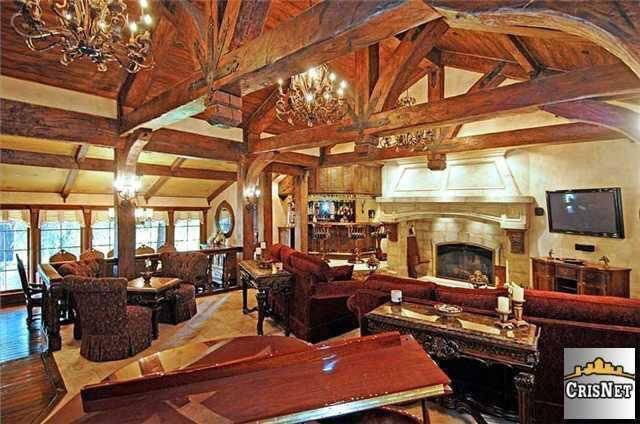 And there are endless games. 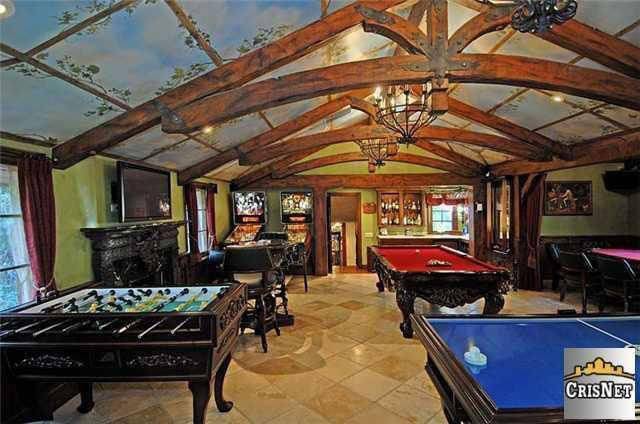 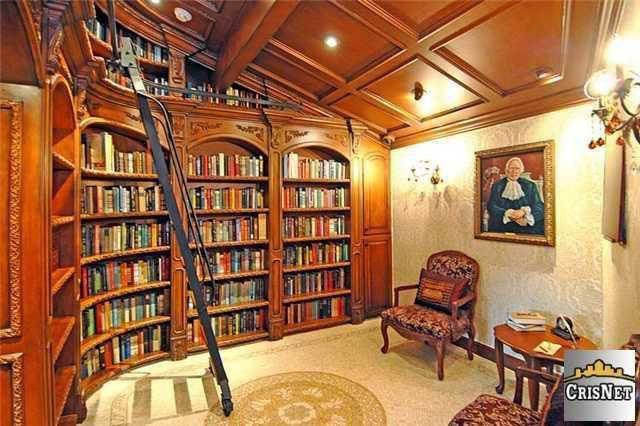 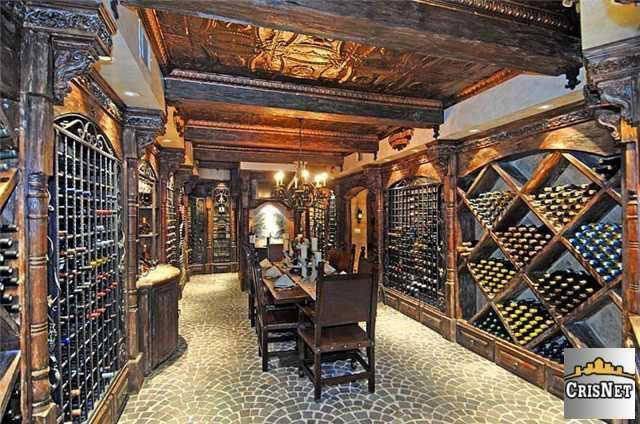 A screening room to fit plenty of friends. 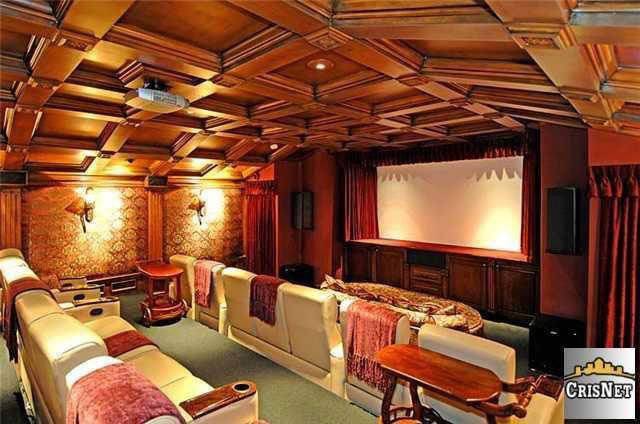 A gym, likely where Drake has been getting noticeably bulkier. 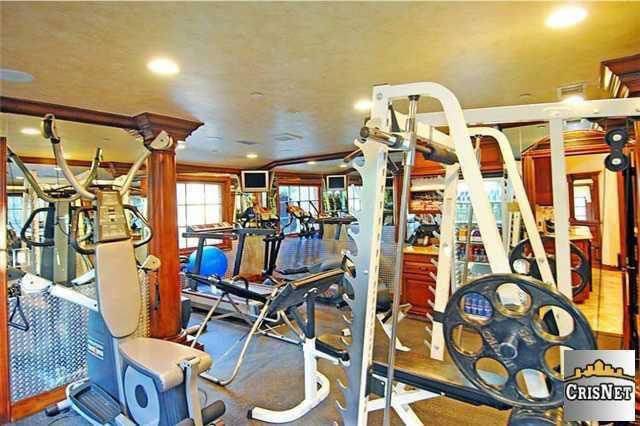 But the centerpiece, as Drake himself has made clear, is that pool. 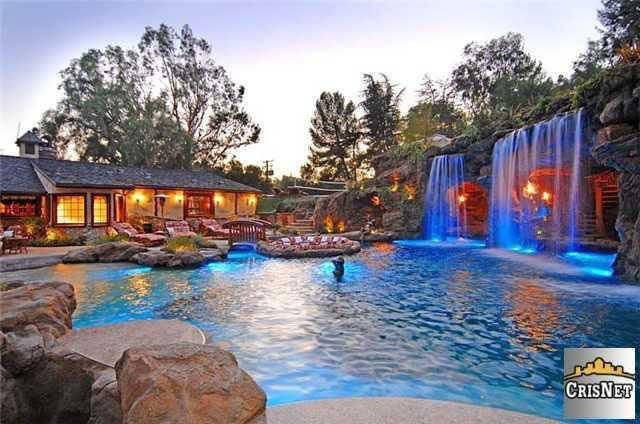 Check out the manmade grottos to the side. 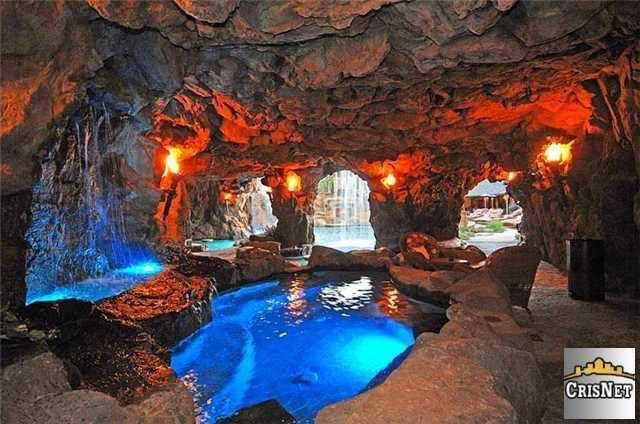 Drake reportedly fell in love with the pool before anything else. He found the home online and set it as his desktop background in 2007, years before he bought it. 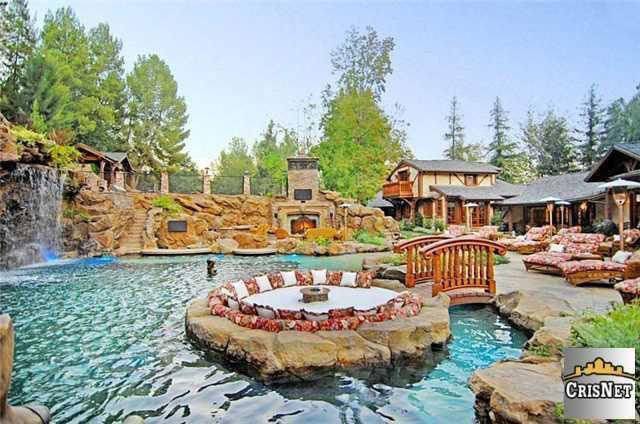 There's also a tennis court if you get bored of the water and caves. 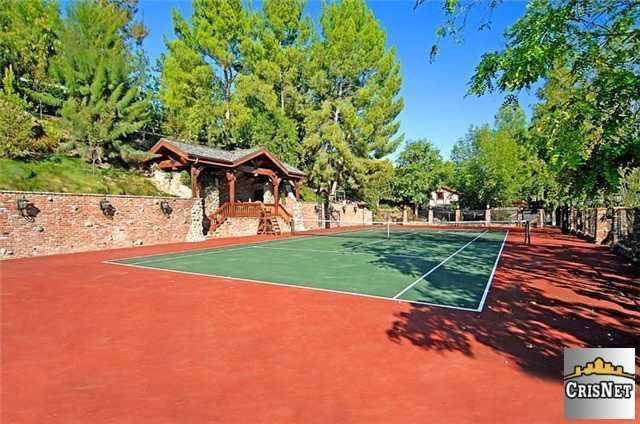 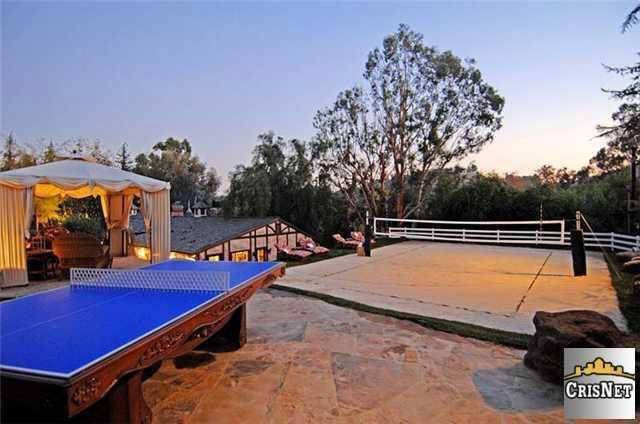 The house was originally listed for $27 million, but the owner was at a "low moment," Drake said, and "I stole it from him!" 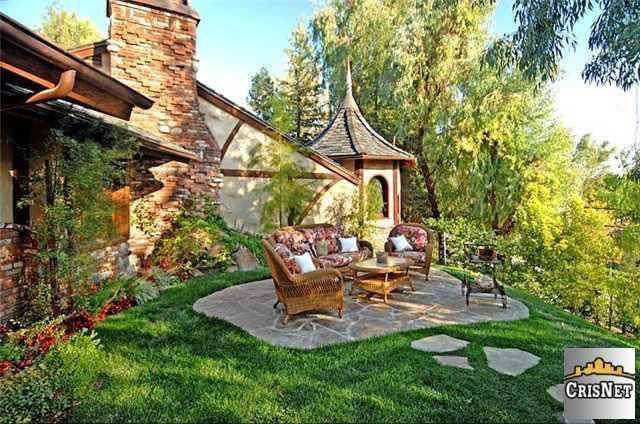 The view of the surrounding California hills is almost as amazing as that pool. 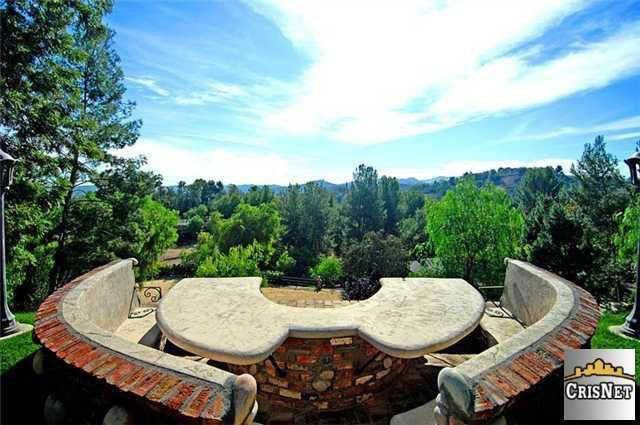