Meaning: Impress someone with flattery

This was a customary religious act in ancient India. Worshippers would throw butter balls at the statues of their gods to seek favor and forgiveness. 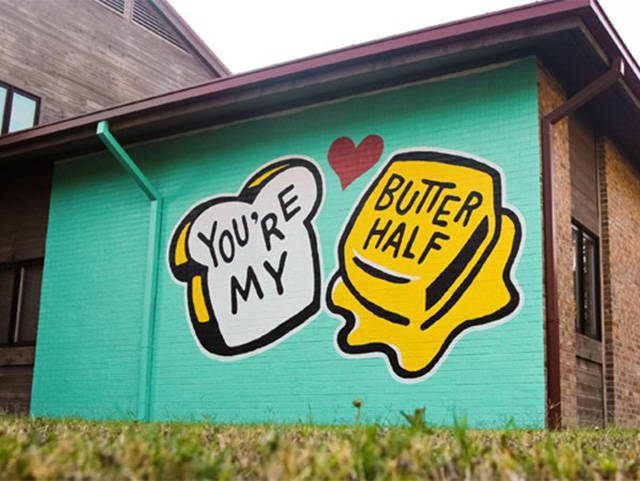 Mad as a hatter

Meaning: To be completely crazy

Surprisingly, this phrase didn’t come from “Alice in Wonderland.” Its origins actually date back to the 17th and 18th centuries in France, when a poisoning occurred among hat makers when they used mercury for the hat felt. The “Mad Hatter Disease” made itself apparent with shyness, irritability, and tremors that would make the person seem “mad.”

The most accepted explanation for the saying is that it originates from the days when beds were made from rope to support mattresses, which meant people would literally tighten their beds each night so they could sleep comfortably. 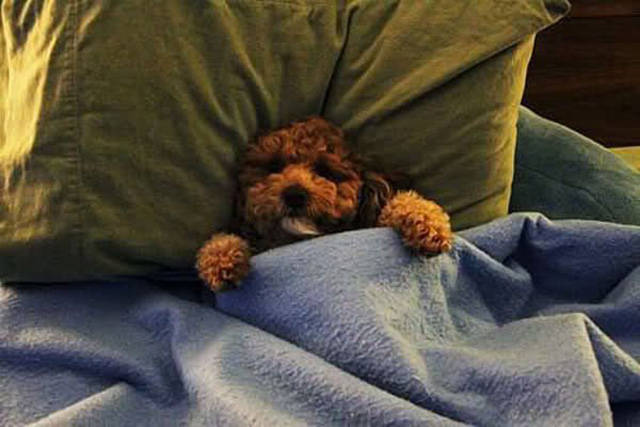 Meaning: Taking credit for someone’s idea or upstaging someone.

Back in the 1700s, technicians had several simple yet effective ways of making effects onstage. Thunder could be made by shaking thin sheets of metal and rolling metal balls down troughs. A failing playwright of the time named John Dennis came up with a new way where he used a bowl to roll the metal balls in instead of a trough.

People liked his skill, and when he attended a performance of Macbeth he noticed his new method was being ripped off. He is said to have jumped up and interrupted the show by shouting “the villains will not play my play, but they steal my thunder!”

More than you can shake a stick at

Meaning: Having more than you need

Farmers controlled their sheep by shaking their staffs to lead the animals in the right direction. When they had more sheep than they could handle, it was said that they had “more than they could shake a stick at.” 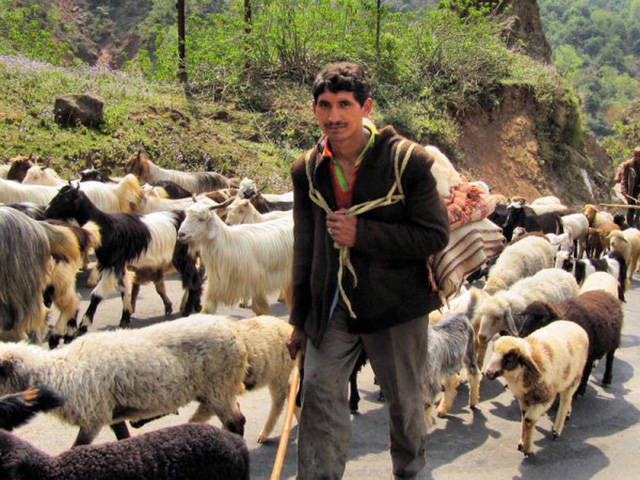 A frog in your throat

The accepted explanation for this one is that it became common in the 19th century and was coined purely because when your throat is sore you feel slimy and croaky. Since that’s boring, here’s a little folk etymology for ya: It is also said that a few centuries ago doctors believed that a frog’s bodily fluids could cure any soreness, and would actually put a frog in the sick person’ mouth until the symptoms went away. Gross.

Meaning: Refers to a person who has lost the ability to function or has become powerless.

It’s known to have been coined during the First World War, so the origins are pretty grim. In battle, a soldier who had lost both arms and legs to major injuries and had to be carried on a basket rather than a stretcher. Yikes.

This one’s weird. A 17th century puppet show for children called Punch and Judy featured a character named Punch who always killed people. The act of killing brought him pleasure, so he was always pleased with himself afterwards. 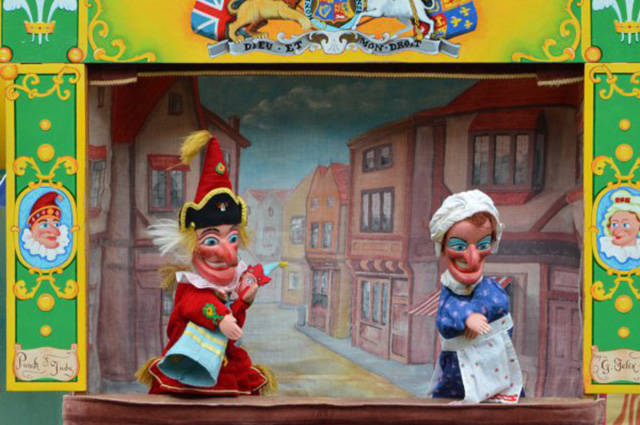 Meaning: To snub or act differently towards someone in a hurtful way.

It’s widely considered to be folk etymology, but the most commonly held belief is that it probably originated in the 19th century and refers to the act of giving an unwanted guest a “cold shoulder of mutton” as a way of showing them they weren’t welcome. That’s not very nice. 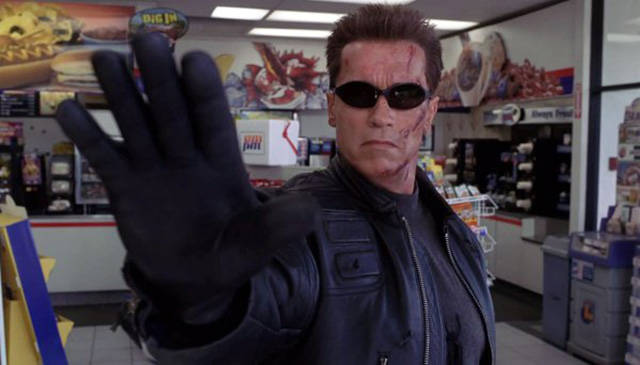 Don’t beat around the bush

Hunters started this one during the medieval era when they would literally beat bushes to scare birds and other animals out of hiding so they could be shot. It makes sense because a lot of the times they were scared of what was actually in those bushes, and so instead of hitting it hard the hunter would gingerly beat around it, fearful of what might happen.

Meaning: Making an apology and suffering humiliation because of it.

During the middle ages, the lord of a manor would have feasts after a hunting trip. He would get the best cut of meat, but the lower-class people would get a pie with the innards of the animal, known as the “umbles.” So, getting “umble pie” was considered humiliating because everyone knew you were of lower status. 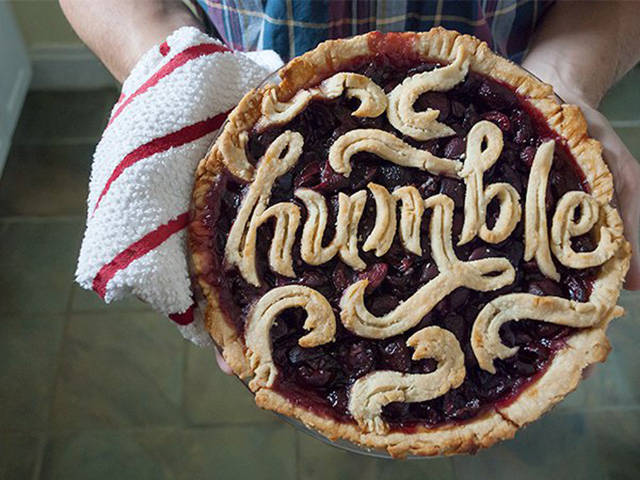 Meaning: Someone or something that’s really awesome.

The phrase sprung up in the 1920s in the United States. At this time it was “hip” to combine an animal and a body part or clothing to call something cool, such as “the bee’s knees,” and “the caterpillar’s kimono.” Specifically, ‘flapper girls’ of the decade were often called ‘cats,’ and pajamas were gaining popularity. So, there ya go. 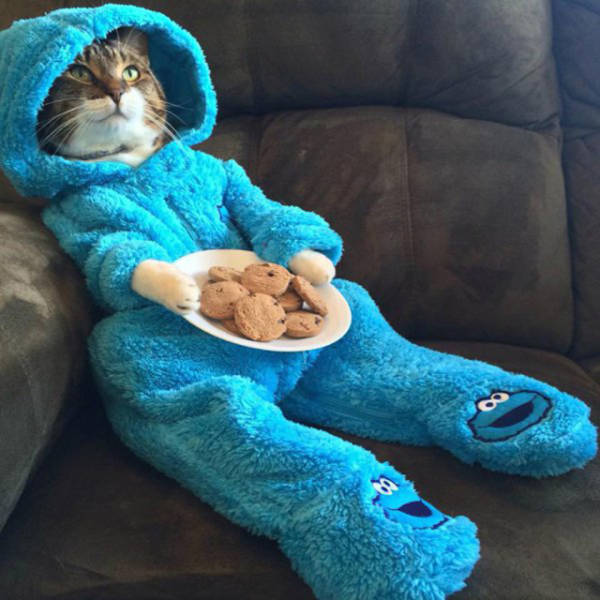 The word “amok” comes from the Malaysian word “amoq” which describes that behavior of tribesman who would become wild when under the influence of opium and start rampaging mobs that attacked anyone in their way.