When George Lucas ate noodles alone in a food court. 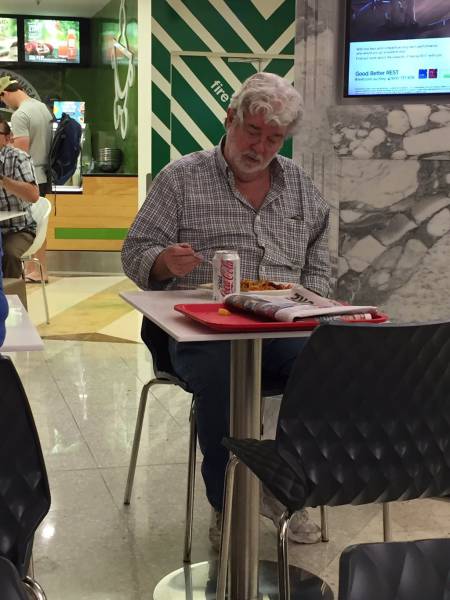 When Chrissy Teigen had a spray tan disaster. 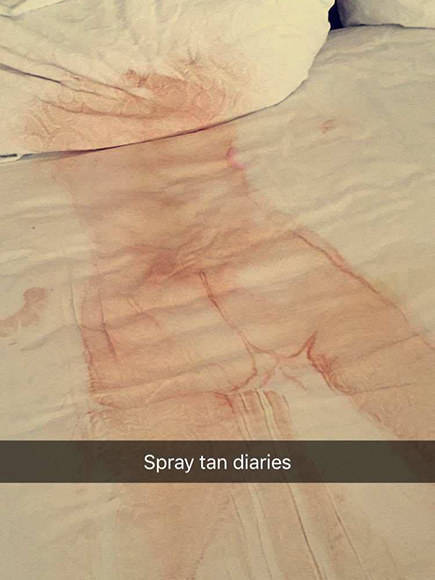 When Fergie addressed her pregnancy rumours. 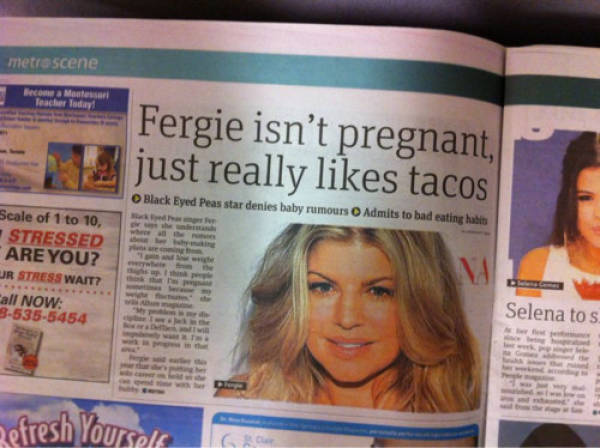 When Oprah had kale in her teeth.

And when Adele went to the gym. 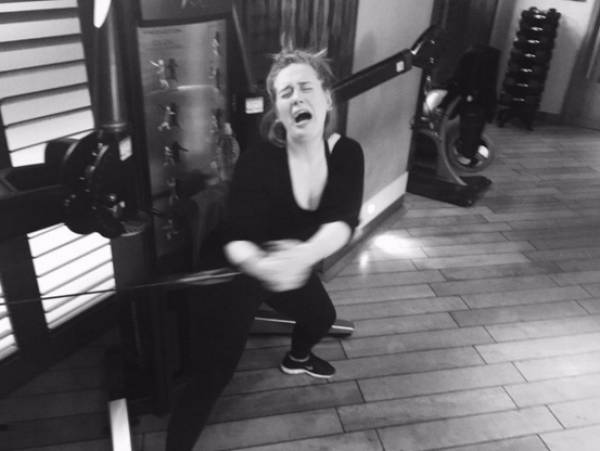 When Hilary Swank hoed into a burger after winning an Oscar. 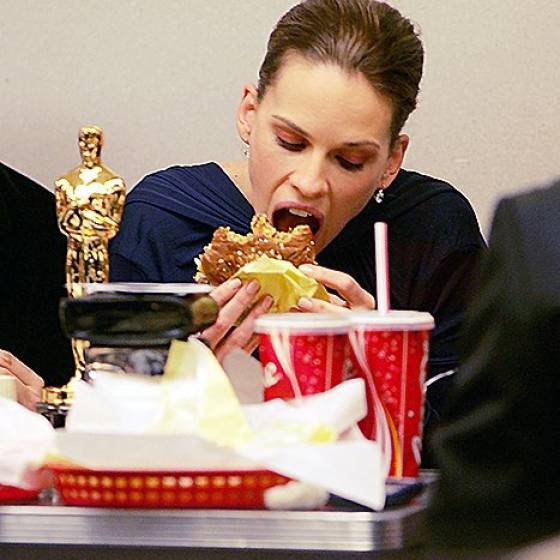 When Anna Kendrick went to a Ryan Gosling movie.

When Katy Perry dressed as a Cheeto for Halloween. 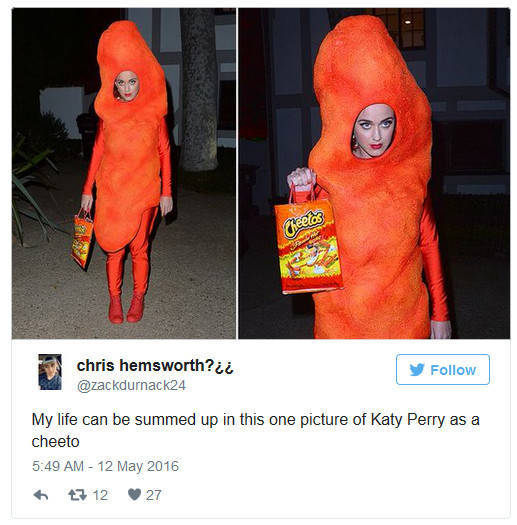 And when Enya was just living her best life. 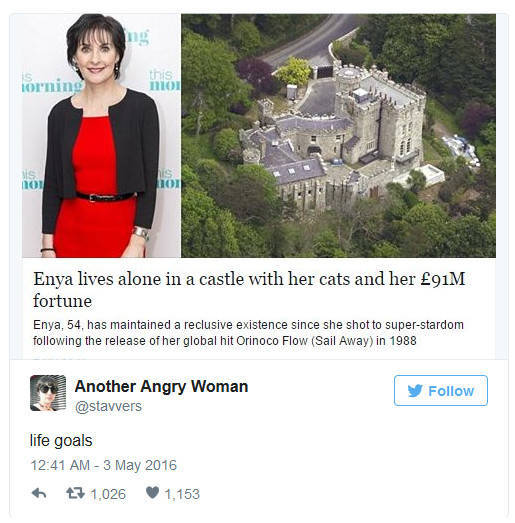 When Selena Gomez was hungry on the red carpet. 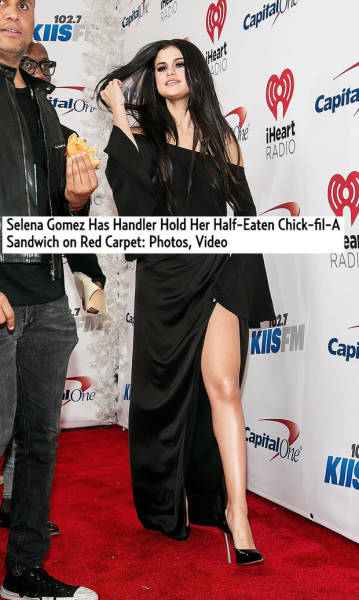 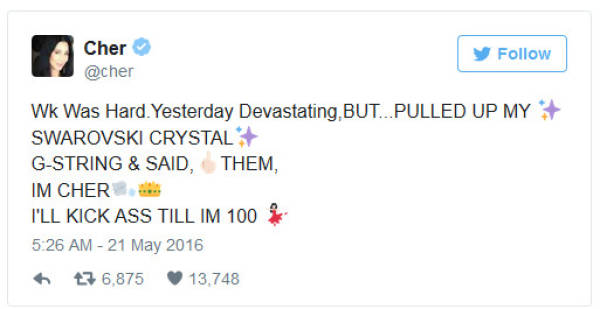 When Taylor Swift seemed like a really boring party guest. 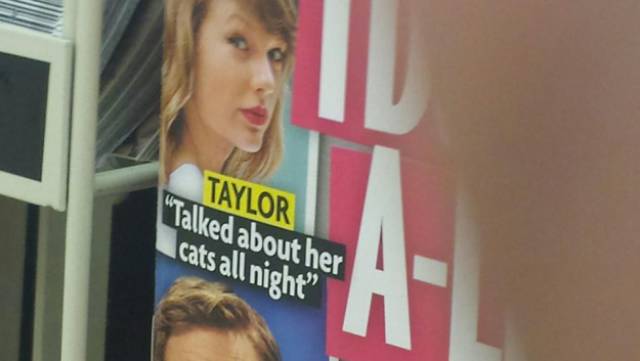 And also that one time he misjudged a fart.

When Sarah Silverman had a midnight snack.

When Hilary Duff was given this cup at Starbucks. 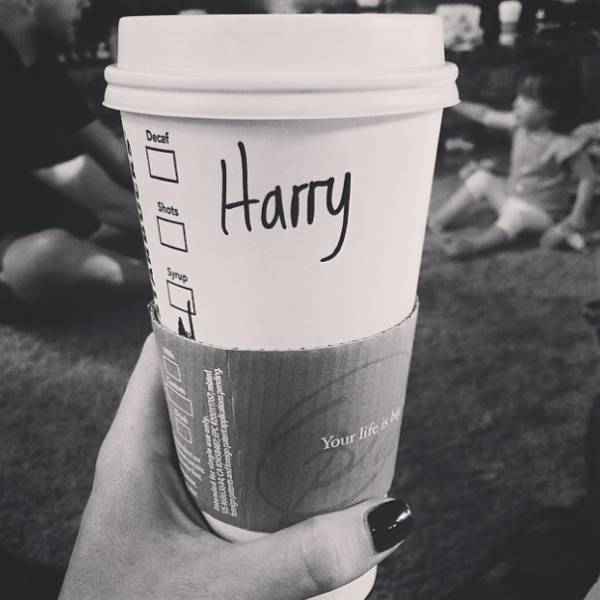 When Olivia Wilde enraged the racists.

When Miley Cyrus charged her phone while performing on stage. 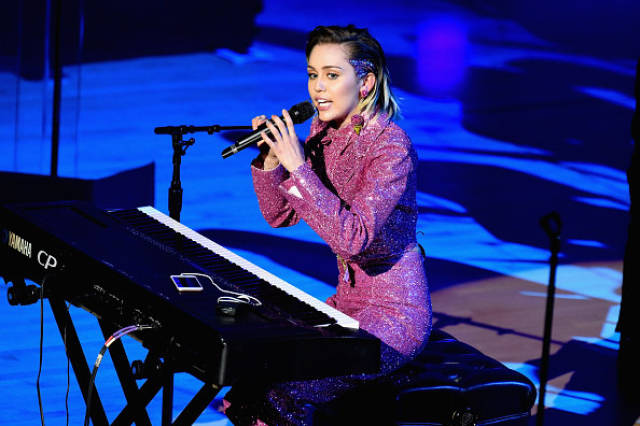 When Scott Disick had one job. 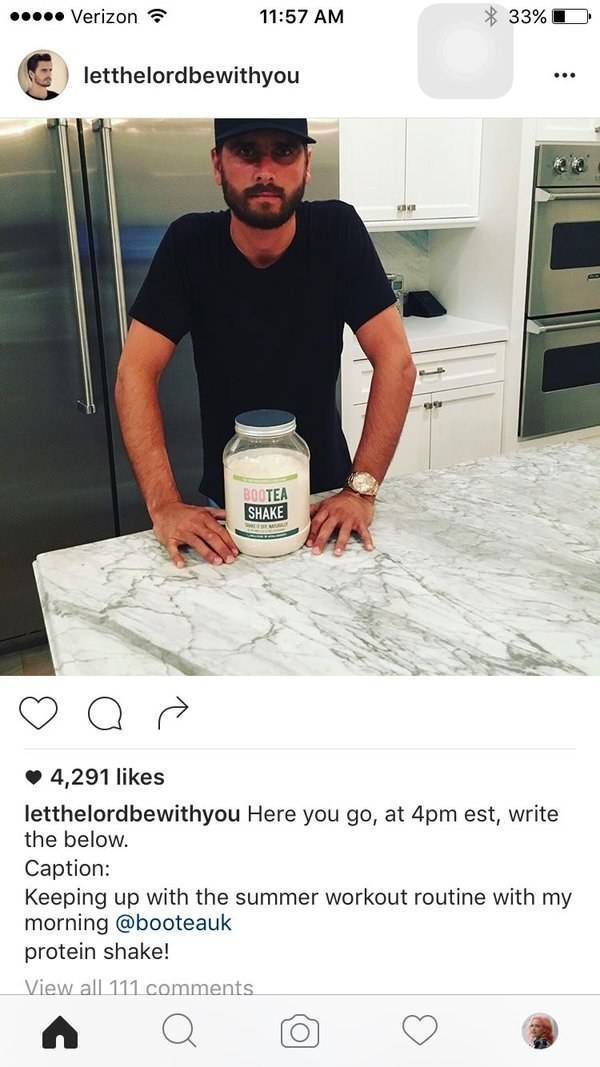 When Christina Applegate had a dirty mind. 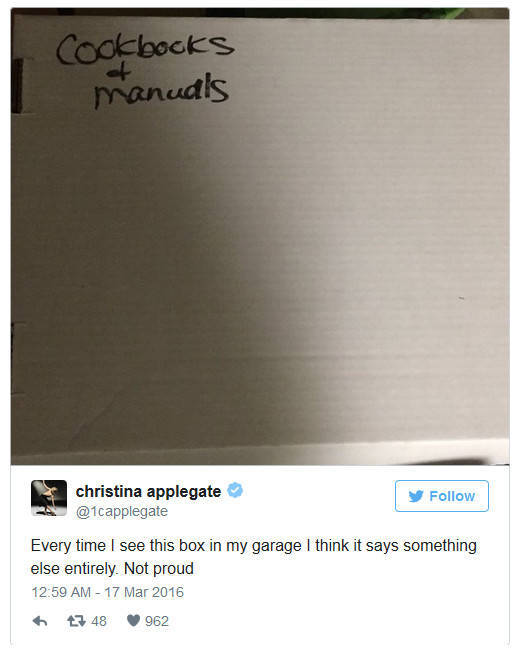 When Lorde stuck up for her BFF. 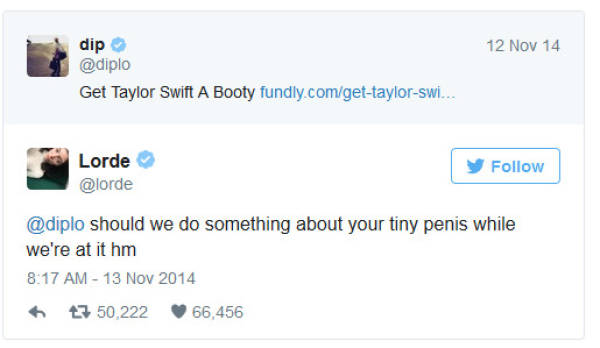 When Benedict Cumberbatch went above and beyond for the photobomb. 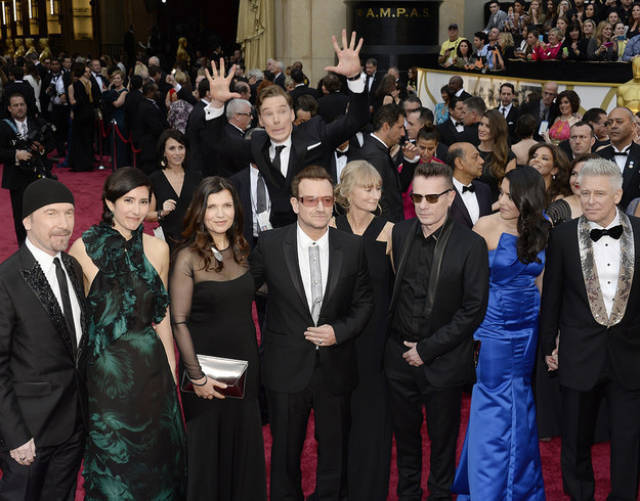 When Harry Styles chundered on the side of the highway. 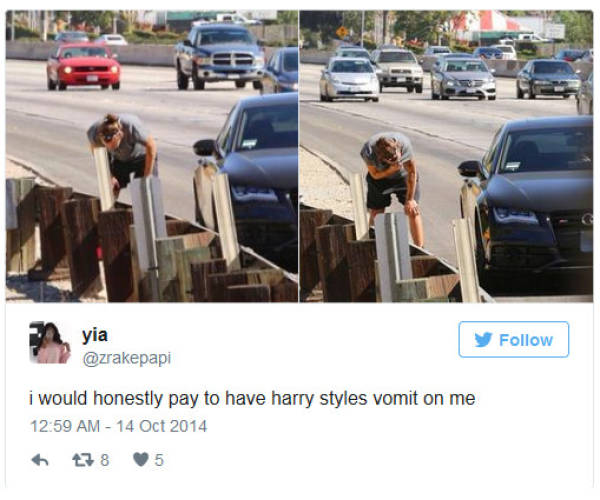 And when Pharrell came on but Orlando Bloom was the only one dancing.