The Safest Airline Companies Out There (20 pics)

AirlineRatings.com put together a list of the world’s safest airlines selected from 407 carriers around the globe. Their evaluation was based on airline’s fatality record over the past 10 years, whether its country of origin conforms with the international eight-point safety parameter and some others.They didn’t rank 19 companies but only unveiled the winner.

Air New Zealand has made a fine recovery after a period of financial turmoil in the early 2000s. This renaissance culminated with AirlineRatings.com recently naming it the best airline in the world for the third year in a row. Air New Zealand has not suffered any significant incidents in the past couple of decades. 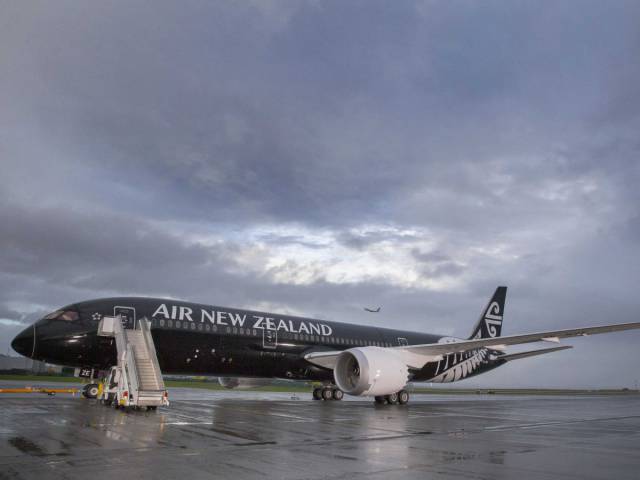 Singapore Airlines is universally lauded for its high-quality service and efficient operations. Skytrax named Singapore the second-best airline in the world. The Changi Airport-based carrier has been accident-free since 2000. Finnair, Finland's national airline, doesn't get as much attention in the media as some of its Scandinavian counterparts. But don't discount the Helsinki-based carrier. It has one of the best safety records in the business and hasn't suffered any major accidents since the 1960s. 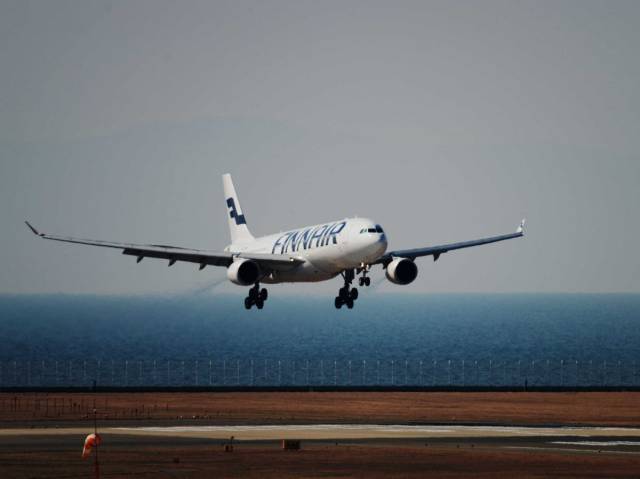 AirlineRatings.com recently named Cathay Pacific the best long-haul airline in the Asia-Pacific region. And as outstanding as its service may be, the airline is just as competent in terms of safety. Outside of terrorist attacks, Cathay Pacific has not suffered a fatal accident since the 1960s. 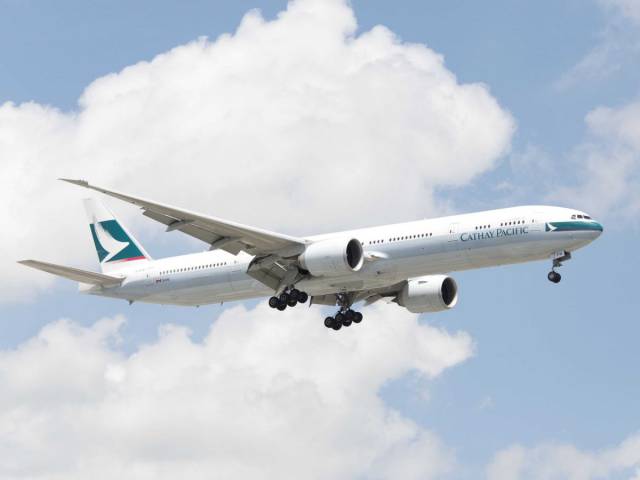 Since its inception in 1985, Emirates has grown to become one of the biggest players in the industry. And in more than 30 years, the airline has maintained a near-perfect safety record — not suffering a single fatal accident. 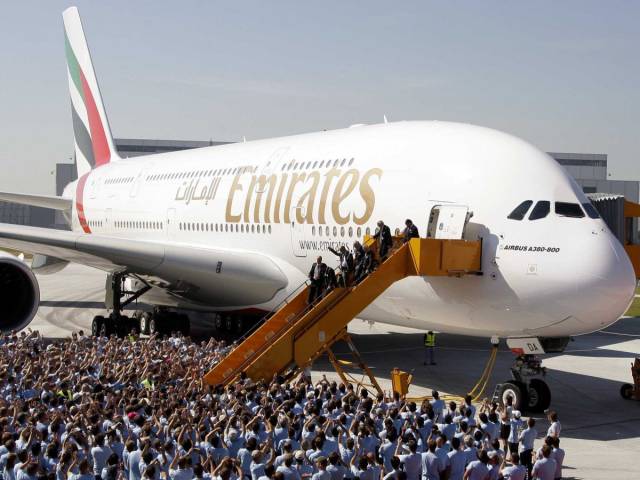 Like its neighbor, Abu Dhabi-based Etihad has maintained an unblemished safety record. It's truly remarkable how quickly the decade-old airline has grown in scale and reputation. 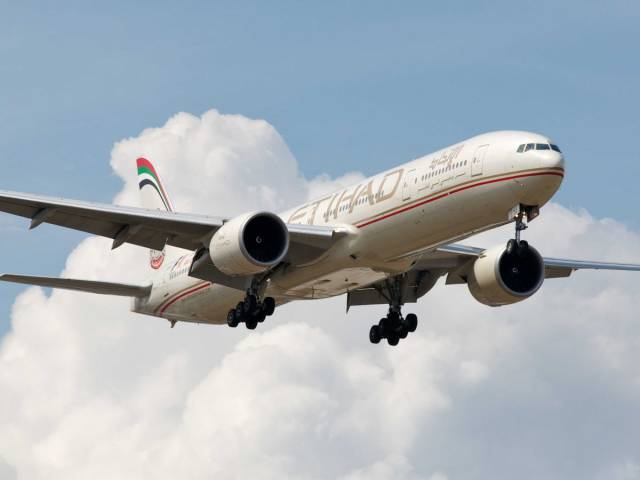 Taiwan's Eva Air was recently named the best long-haul airline in Asia by AirlineRatings.com. The airline has not suffered any major accidents since its founding in 1988. 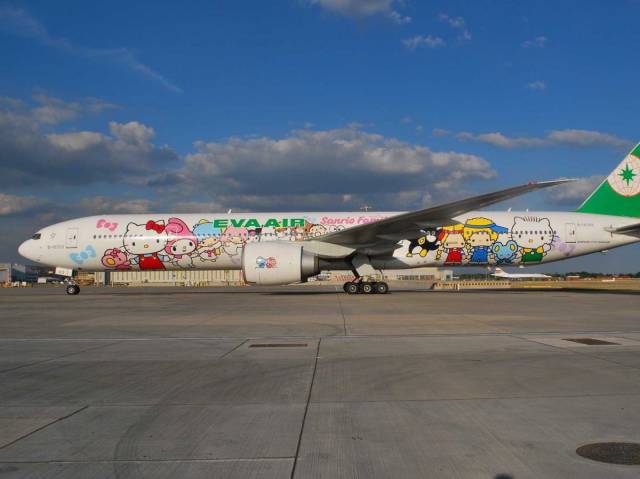 Germany's Lufthansa is a European aviation juggernaut. In operation since 1955, the Frankfurt-based carrier was recently named Europe's best long-haul airline by the website. It has not suffered any fatal accidents since 1993. 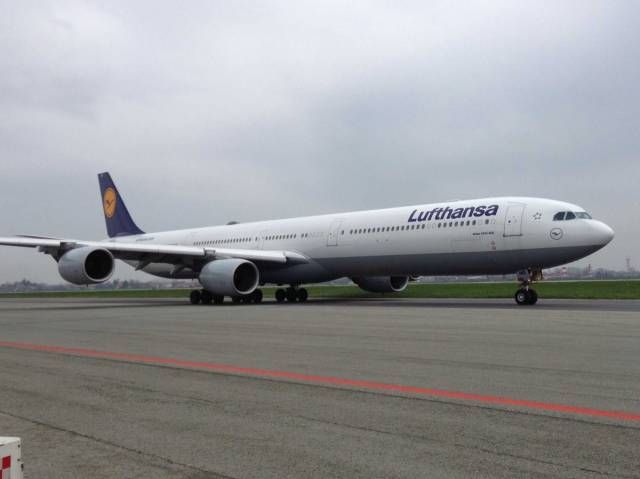 It's called Alaska Airlines, but it's actually based in Seattle. The carrier is a mainstay on the West Coast of the US. Alaska recently made a major splash with the $2.6 billion acquisition of Virgin America. The airline has not suffered a fatal crash since 2000. 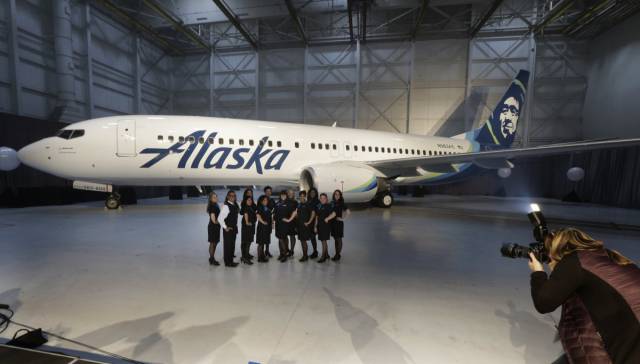 Founded in 1954, All Nippon Airways is well regarded for its consistent and high-quality service. Last year, Skytrax ranked All Nippon sixth on its best airlines in the world list. ANA has not had a fatal crash in more than 45 years. 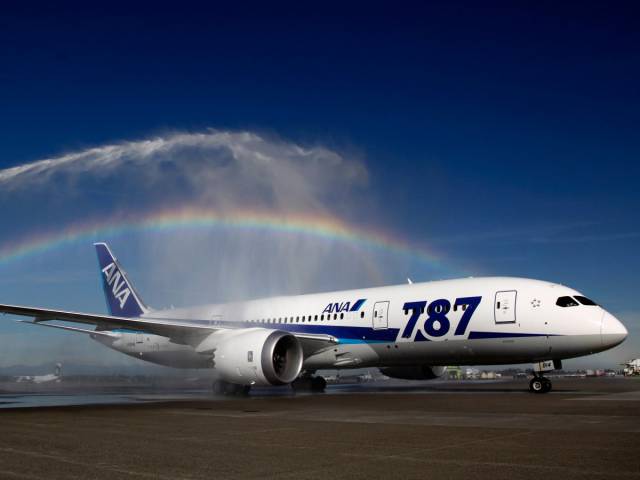 Virgin Australia, the Australian off-shoot of Richard Branson's aviation empire, was founded in 1999 as a low-cost carrier called Virgin Blue. In 2011, the company switched to a traditional, full-service business model and was rebranded as Virgin Australia. The airline has no fatal crashes in its history. 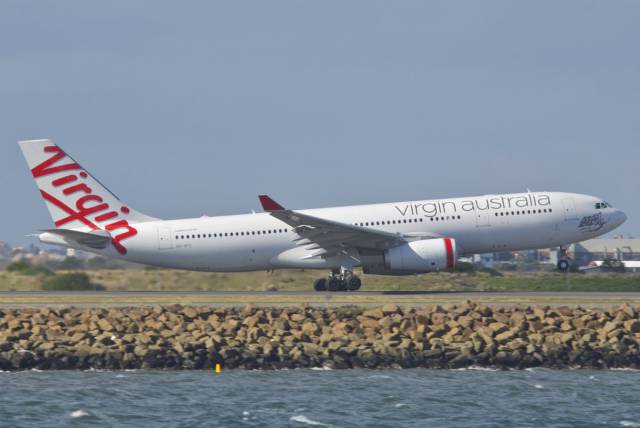 Coming off a recently completed merger with US Airways, American Airlines now boasts a fleet of more than 900 mainline jets. The Fort Worth-based airline is has not suffered any non-terrorism-related fatal incidents since 2001. 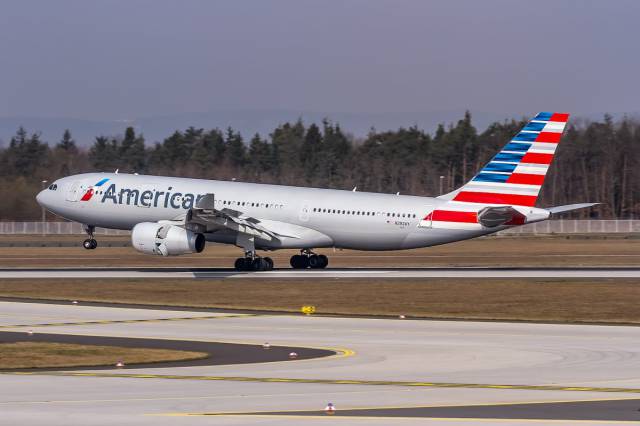 Founded in 1929, Honolulu-based Hawaiian Airlines has been consistently regarded as one of the best in the US. Hawaiian currently boasts a fleet of more than 50 wide- and narrow-body airliners. Hawaiian has never experienced a fatal accident. 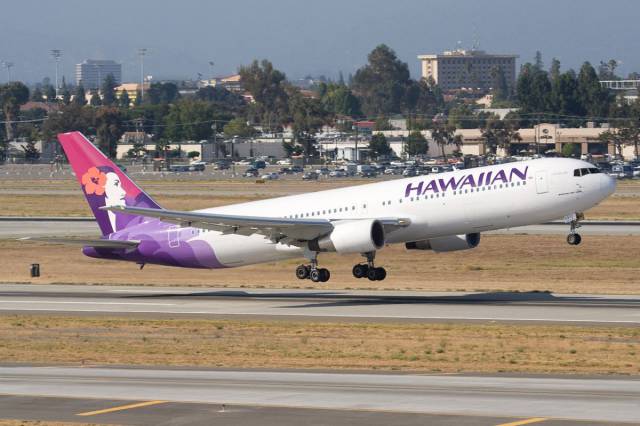 Established in 1951, Japan Airlines has been Japan's national air carrier for more than 60 years. It has not had a fatal crash in more than 30 years. 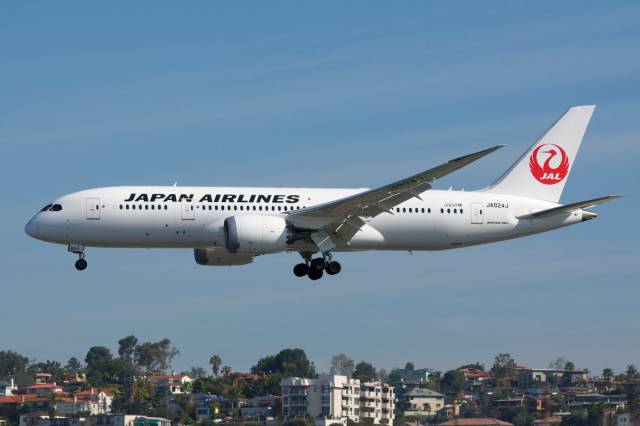 Founded in 1920, KLM is one of the oldest and most trusted names in the airline industry. Although KLM and Air France merged in 2004, the two airlines operate under separate brands. KLM has not had a fatality in almost 40 years. 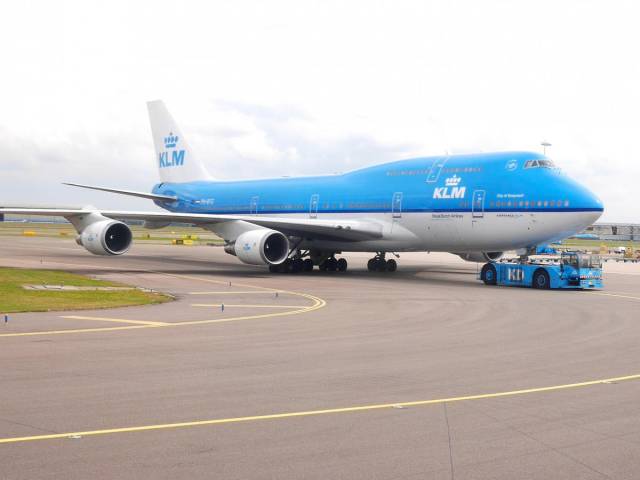 Formed in 1946, Scandinavian Airlines or SAS, currently serves as the national airline of Denmark, Norway, and Sweden. The airline's last fatal crash occurred in 2001. 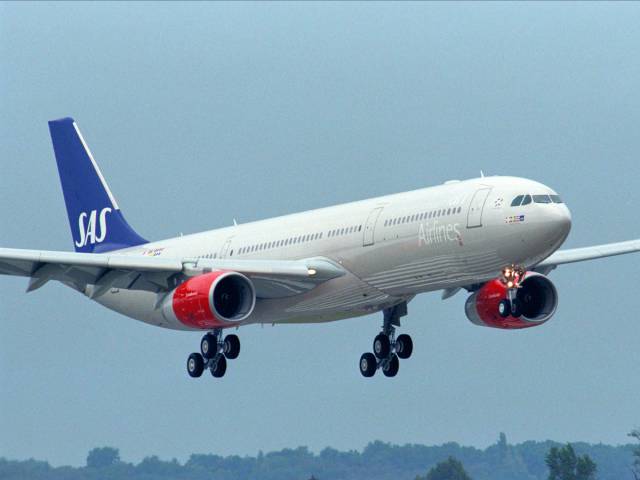 Swiss International Air Lines was formed in 2002 from the remnants of the bankrupt Swissair. In 2007, the airline became part of Germany's Lufthansa Group. Swiss has suffered no fatalities in its history. 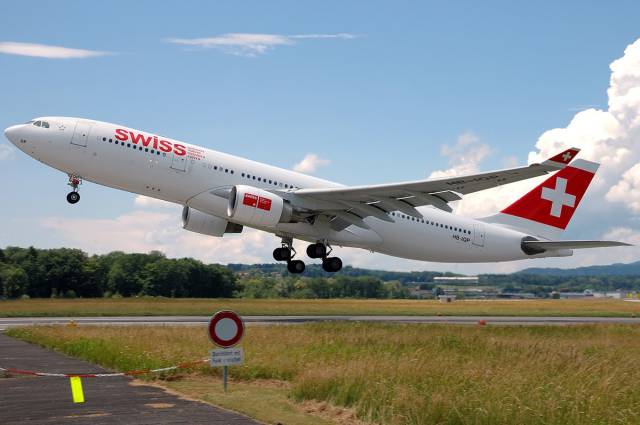 Chicago-based United Airlines took its current shape in 2012 with the merger of United and Continental airlines. United has not suffered a non-terrorism-related fatal crash in more than 20 years. 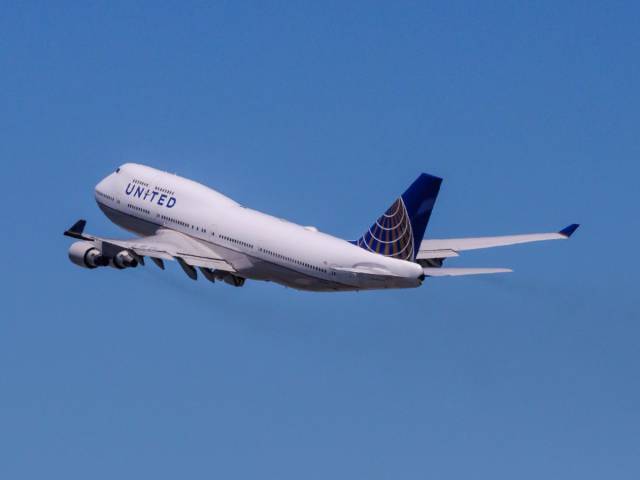 Crawley, England-based Virgin Atlantic is billionaire Richard Branson's original aviation venture. Since 2012, 49% of the carrier has been under the control of Atlanta-based Delta Air Lines. Virgin Atlantic has not suffered any fatal crashes in its history. 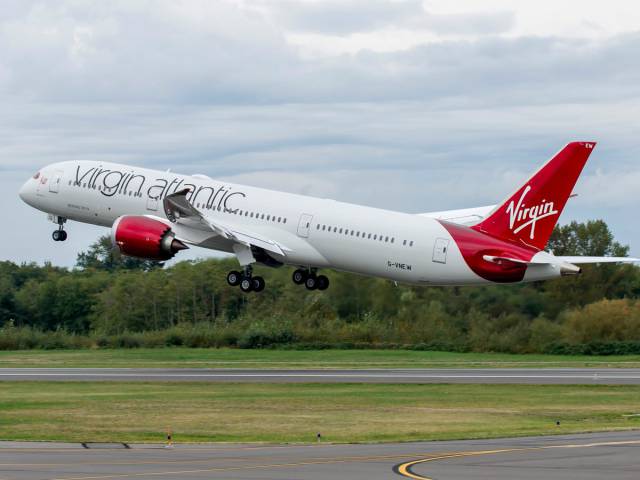 The winner is Australia's Qantas. Qantas is the Volvo of the airline industry — a company whose reputation and mystique is built upon its clean safety record. This is for good reason. The 93-year-old airline has not had a fatal crash since 1951. 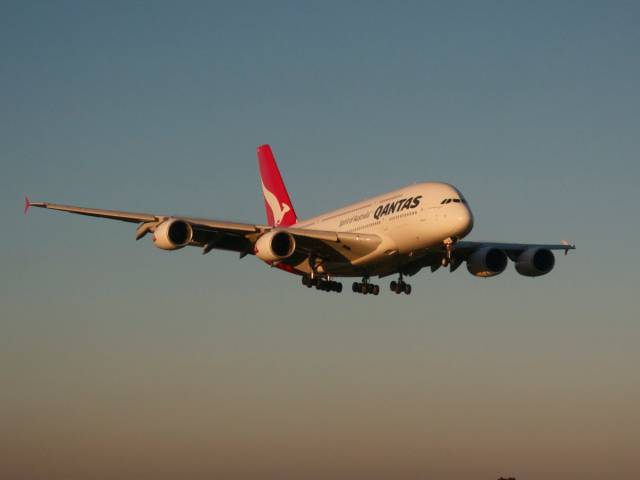