Never trust photos that hotels post on their websites. Here are some great examples of such hotels that try to sell fantasy instead of reality.

FANTASY: Having a super serene stay at this secluded beach at the La Plage resort in Sicily. 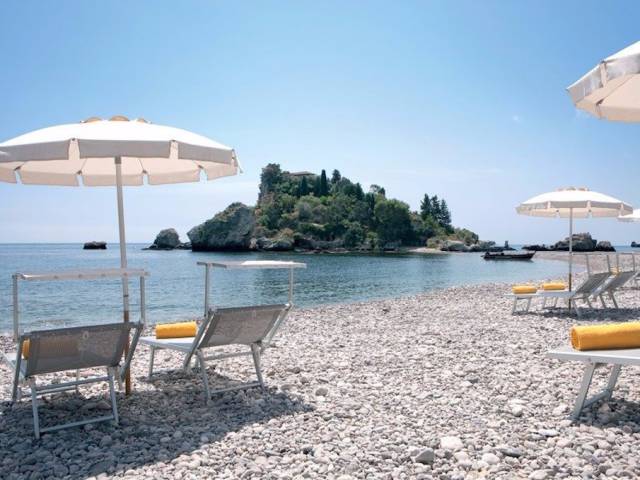 REALITY: Sharing it with half the town and lying on rocks. 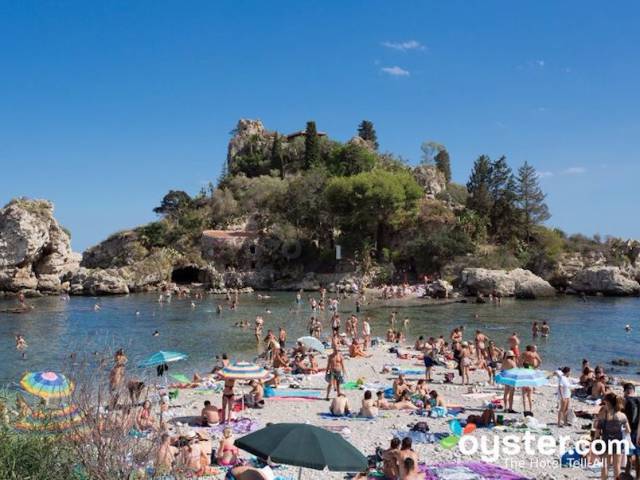 FANTASY: Taking a nighttime dip at the Los Angeles Sofitel. 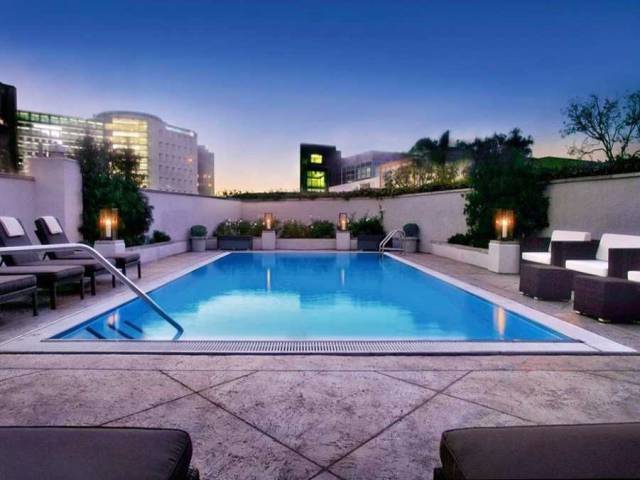 REALITY: Basking in the shadow of a Macy's. 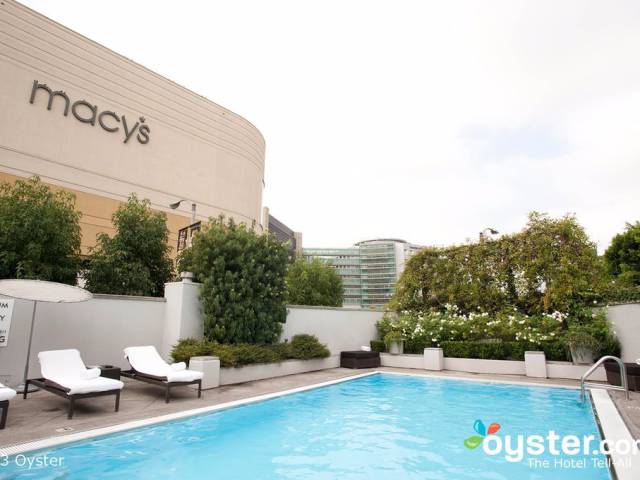 FANTASY: Having a pool that's empty save for beautiful women at the Crown Reef at Myrtle Beach. 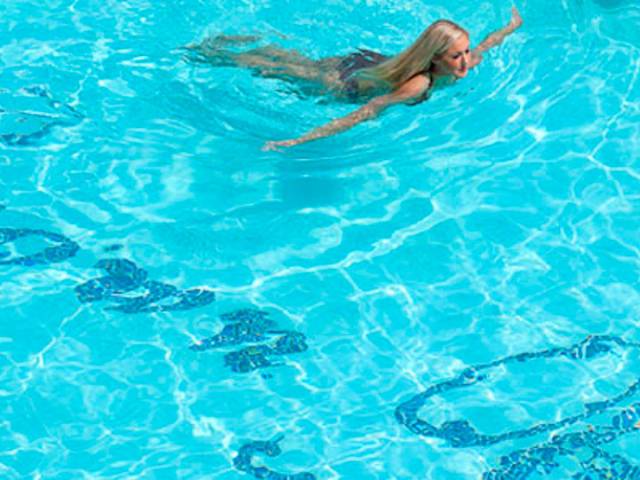 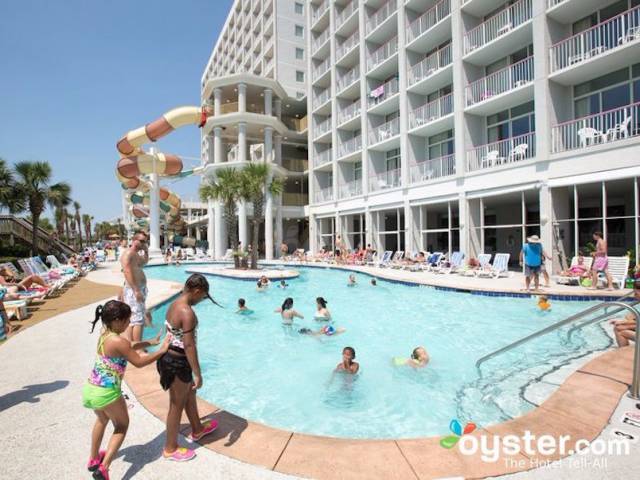 FANTASY: Getting the perfect Instagram shot of the Amata Resort's infinity pool, where there's nothing between you and the roofs of Phuket. 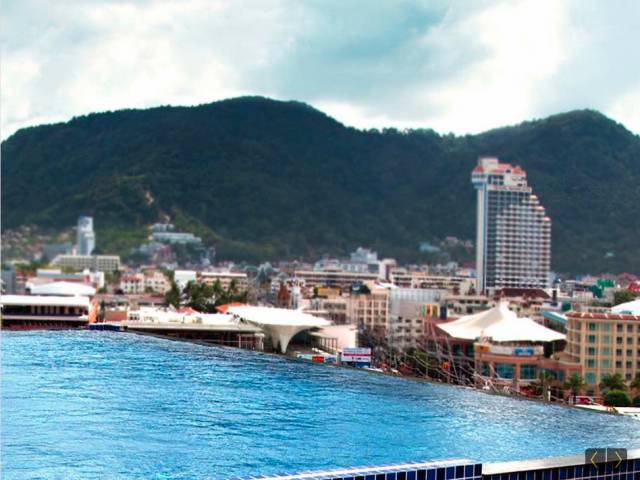 REALITY: Getting said Instagram shot ruined by a metal fence. 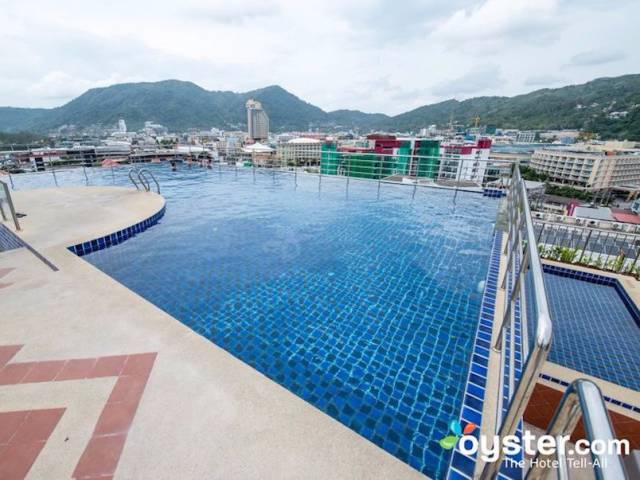 FANTASY: Chilling at the Delfino Beach Hotel's private beach in Sicily, blissfully devoid of other people. 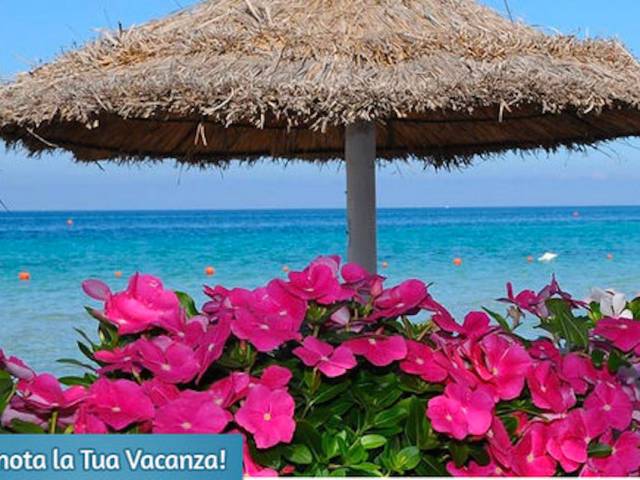 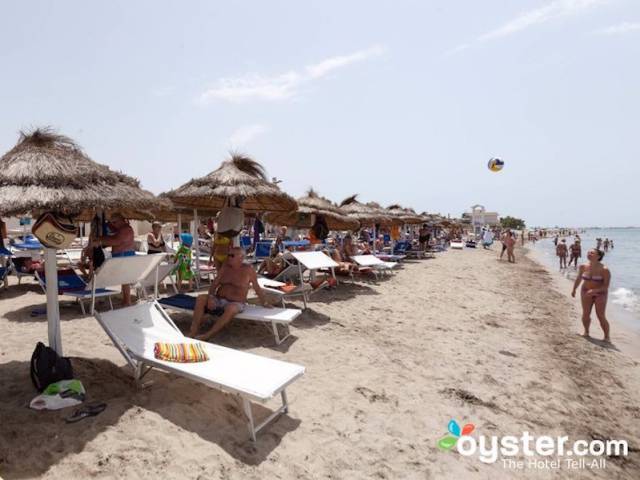 FANTASY: Sleeping like a baby in a giant, plush bed at Hotel Athena in Tuscany. 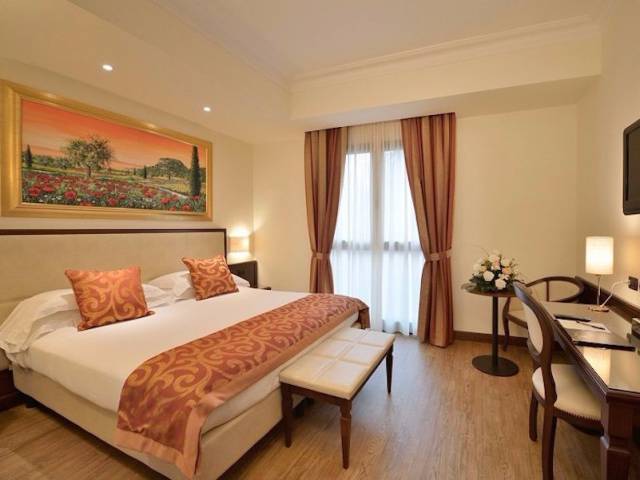 REALITY: Falling through the giant crack between two twin beds that were shoved together. 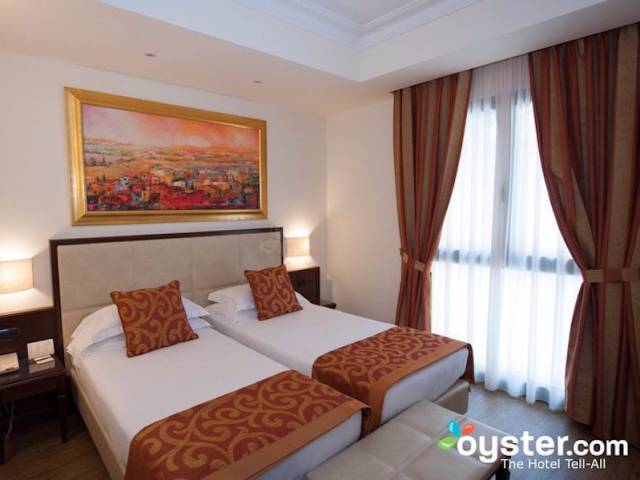 FANTASY: Swimming laps at the Inn at Seaside in Oregon. 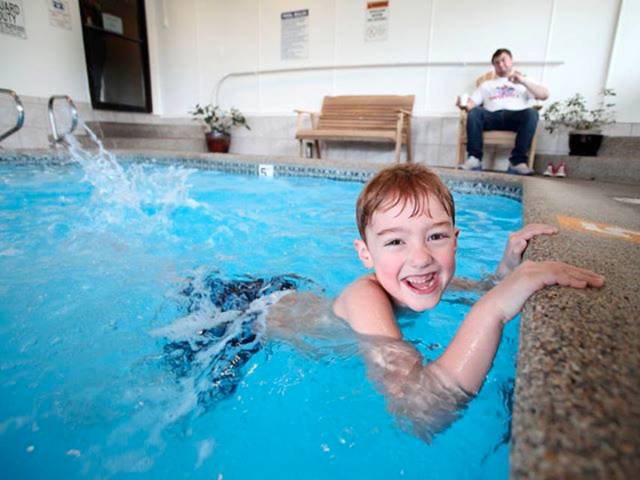 REALITY: Stewing in a pool that's hardly bigger than a hot tub. 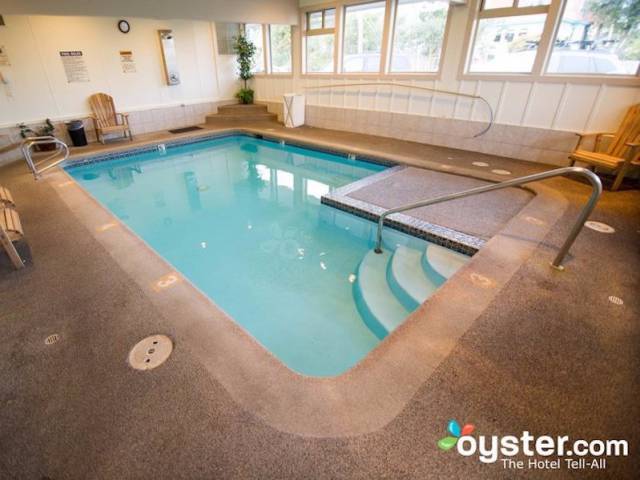 FANTASY: Relaxing in this plush, swanky suite at the Centrale Palace Hotel after a day of lugging that Birkin bag around Palermo. 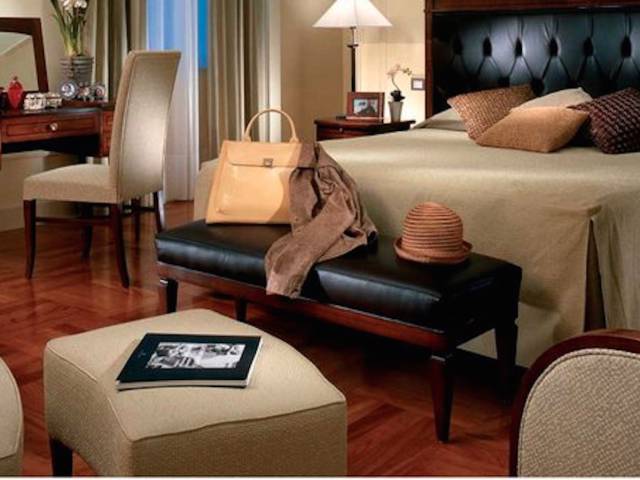 REALITY: Wanting to spend as little time as possible in this bare, mostly empty room. 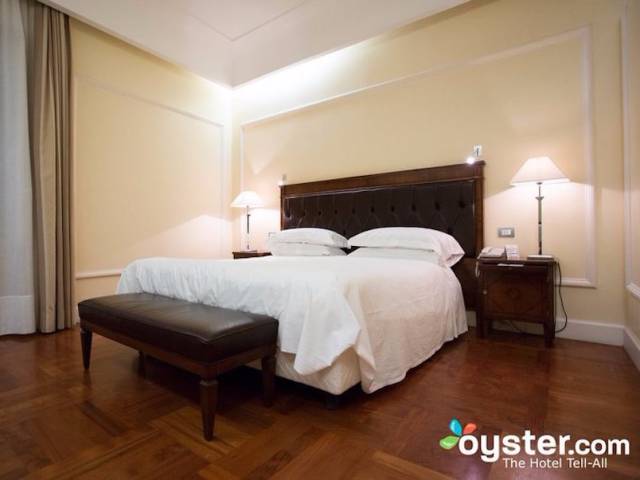 FANTASY: Engaging in a romantic nighttime swim in the indoor pool at the Norfolk Royale in Dorset, England. 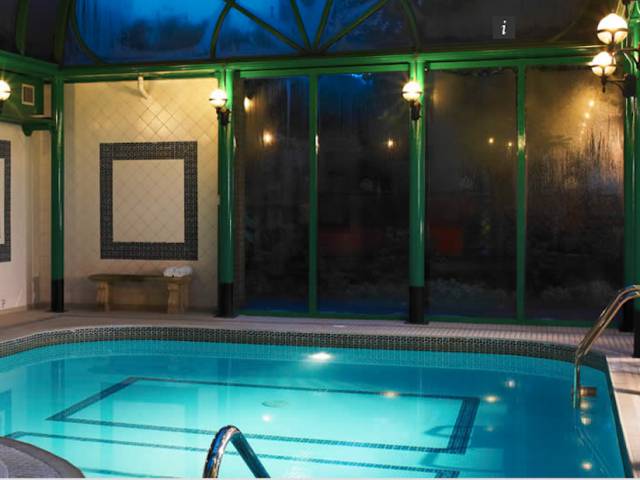 REALITY: Slipping over mildewed tiles and toward a non-functioning hot tub. 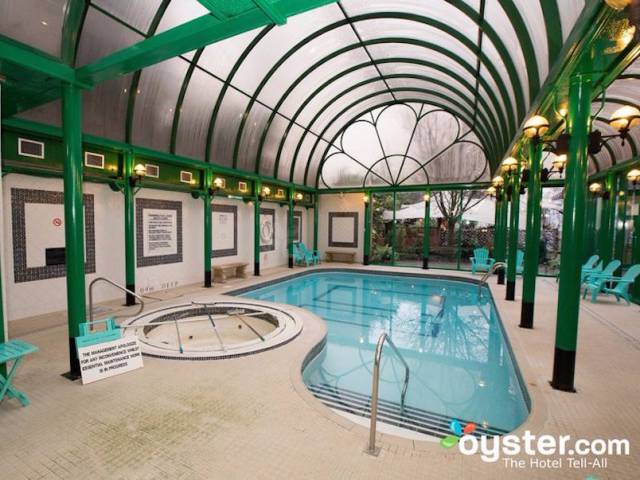 Fantasy: Cooling off in a serene, palm-fringed pool at Hostel El Corazon in Cancun. 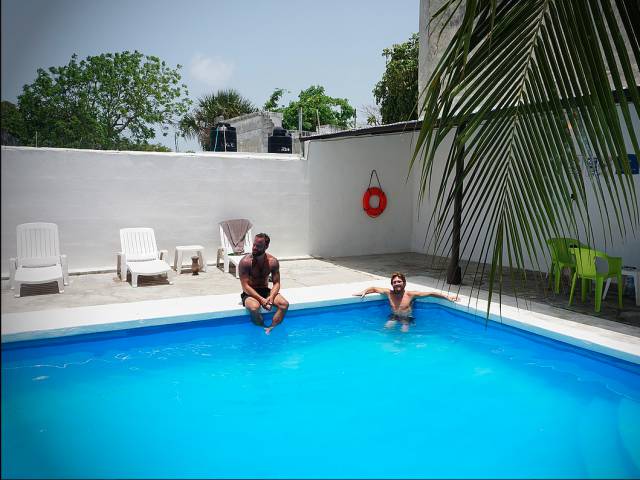 REALITY: Getting depressed by its crumbling walls. 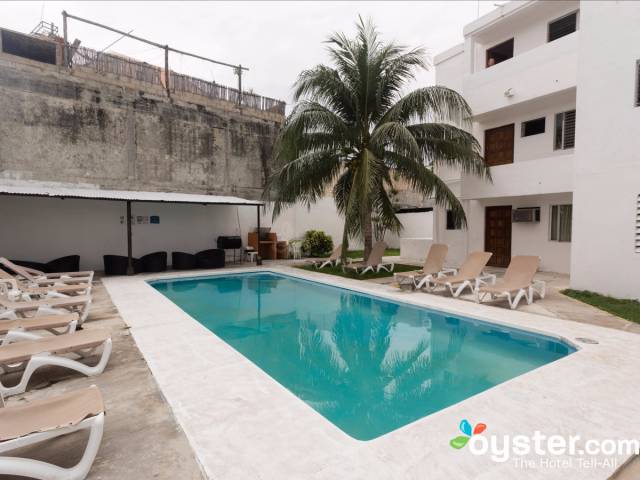 FANTASY: Learning to play tennis like a pro thanks to this smiling instructor at Samsara Cliff Resort & Spa in Jamaica. 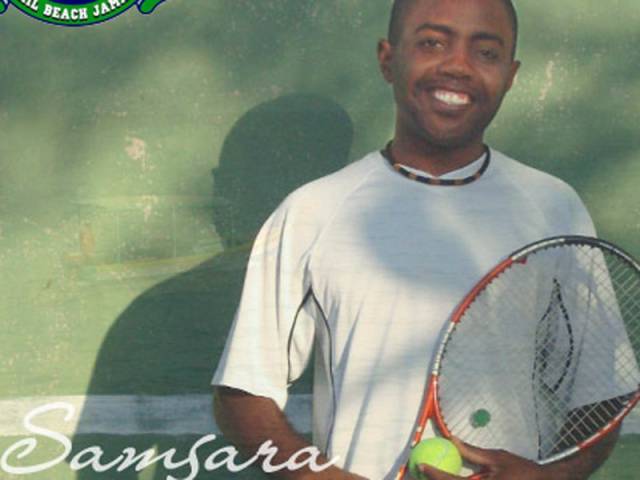 REALITY: Realizing why they didn't show the actual tennis court. 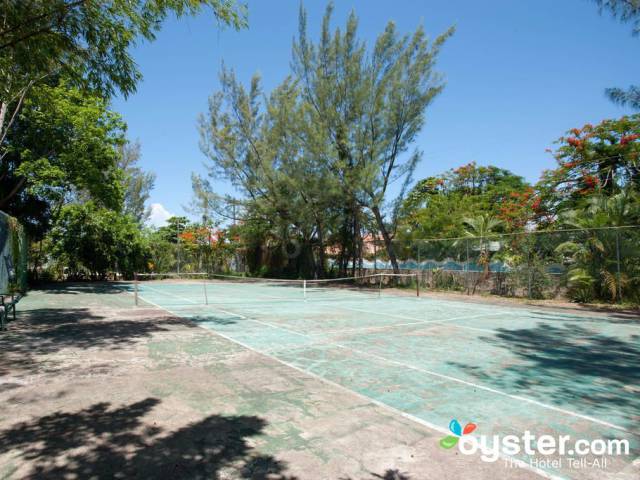