Mercer’s annual Cost of Living survey revealed the 17 cheapest cities to live in. The survey took into account currency fluctuations, the general inflation of basic goods and the price of accommodation for new residents. 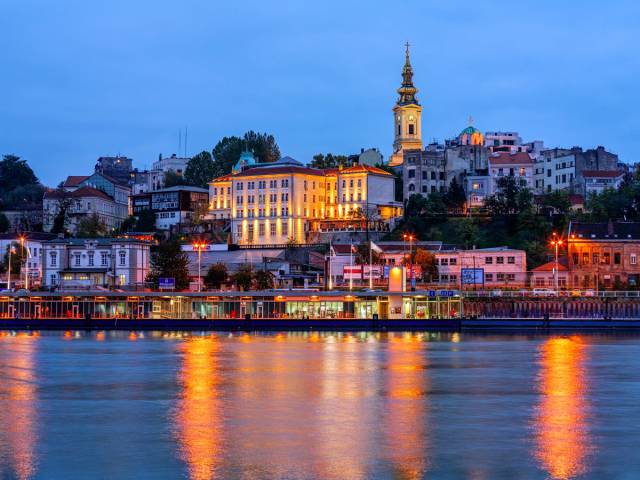 16. Kolkata, India — Kolkata sits on the Hooghly River, and the larger metro area is home to almost 15 million people. Although India has cemented its status a developing economic powerhouse, swathes​ of extreme poverty still means most of it is cheap to live in — because it has to be. 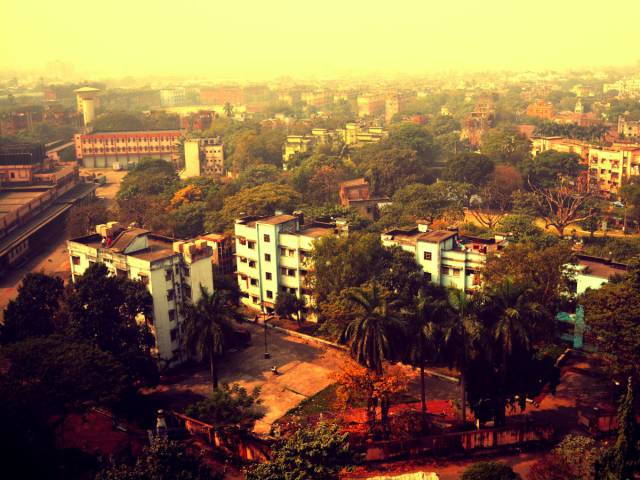 15. Sarajevo, Herzegovina — The capital and largest city of Bosnia and Herzegovina, Sarajevo has a tough time adapting to a post-communist world, and its slumbering economy makes cost of living here cheap. 14. Almaty, Kazakhstan — Almaty generates about 20% of Kazakhstan's GDP and has a burgeoning finance sector. There is also talk of it hosting a section of the proposed Euro-China mega-highway, which will probably make it more expensive to live in than it is now. 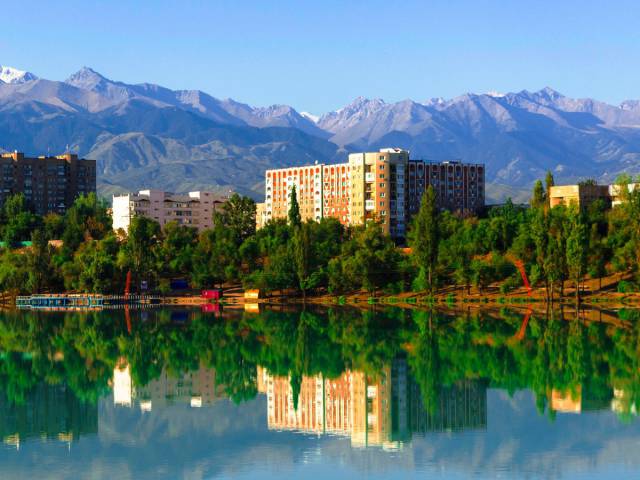 13. Monterrey, Mexico — Located in northwest Mexico, Monterrey was ranked 94th in the world in 2006 Mercer quality of life survey, suggesting its relative cheapness belies its prosperity. 12. Tbilisi, Georgia — Another picturesque, historical city in Eastern Europe, Tbilisi may be cheap to live but it is also one of the safest cities in the world and is unsurprisingly popular with tourists. 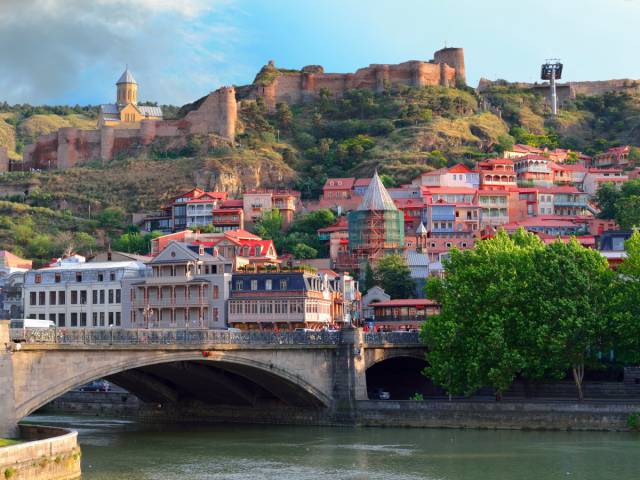 11. Skopje, Macedonia — Skopje's history dates all the way back to 4000 BC, and judging by its place on the list living prices have not inflated much since then. This could be down to the city's high unemployment rate, which is frequently close to the 30% mark. 10. Lusaka, Zambia — One of the fastest developing cities in southern Africa, Lusaka has seen a tourist boom in recent years as travelers decide to get more adventurous. The low population of under 2 million could explain the cheap cost of living, but that might not last for long. 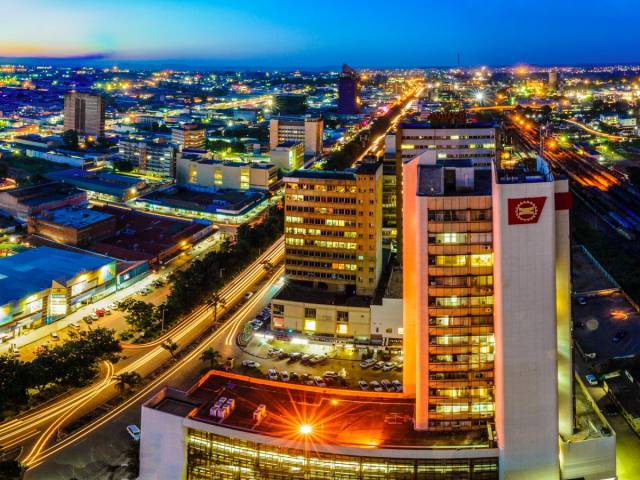 9. Gaborone, Botswana — Botswana's largest city is big on finance, with more than 20% of those employed working in the sector. As the picture shows, suburban growth is taking off in the city, in line with many of Africa's developing economies. 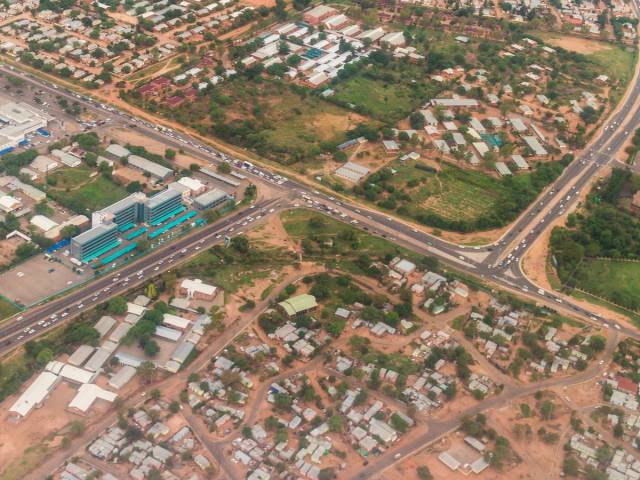 8. Karachi, Pakistan — The seventh most populated city in the world with almost 25 million residents, Karachi's densely packed inhabitants have not made the city much more pricey to live in, though that could be because the high levels of violence and clean drinking water issues. 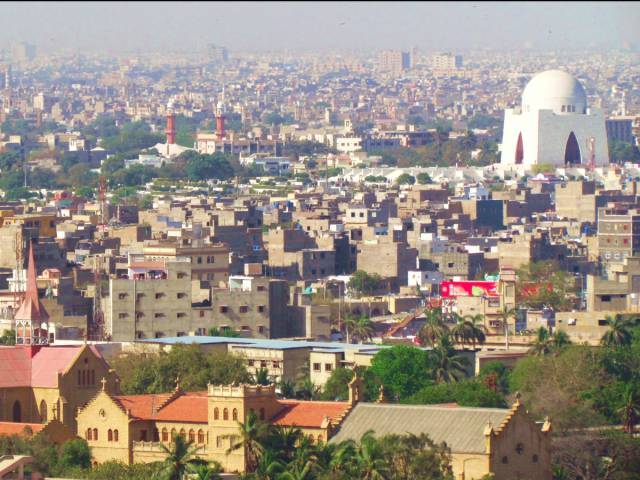 7. Tunis, Tunisia — Like a number of Western economies, Tunis is moving away from manufacturing and more into services. As with many African cities, the population boom means its suburbs are growing, but it is still a very cheap place to live. 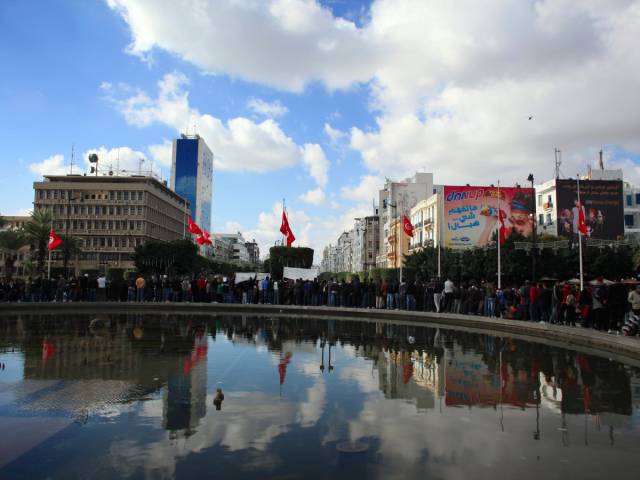 6. Minsk, Belarus — Another post-Soviet city which had to abruptly adapt to a life under Communism, Minsk embraced its free market status by hitting manufacturing hard and opening many new factories. Unemployment is famously low in the city, mostly thanks to mandatory work programs. 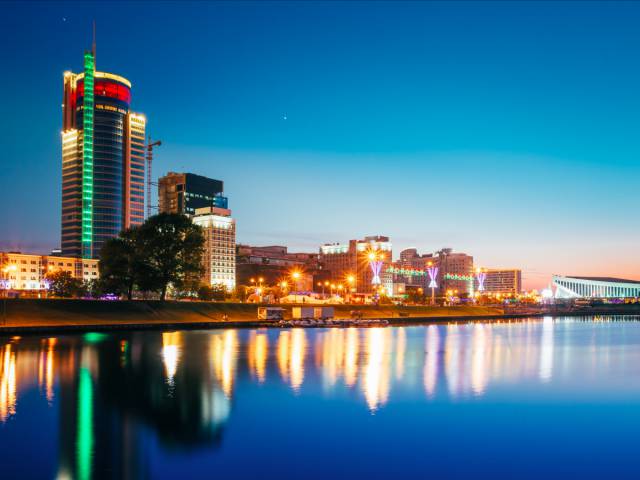 5. Johannesburg, South Africa — The largest city in South Africa, Johannesburg is slowly becoming a global centre for businesses looking to break into the region. The low cost of living can probably be put down to its poor crime record, with the murder rate especially high. 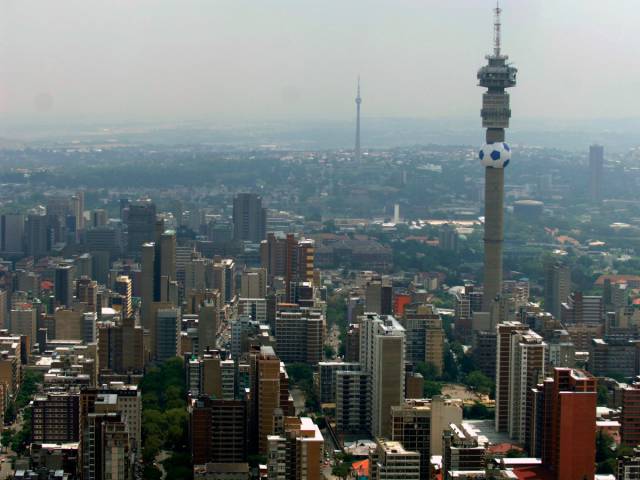 4. Blantyre, Malawi — A popular destination for European expatriates who enjoy Lake Malawi on Chitimba Beach (pictured), Blantyre has a burgeoning finance and agricultural sector. Living here is cheap because, despite the scenery, the country is still massively underdeveloped. 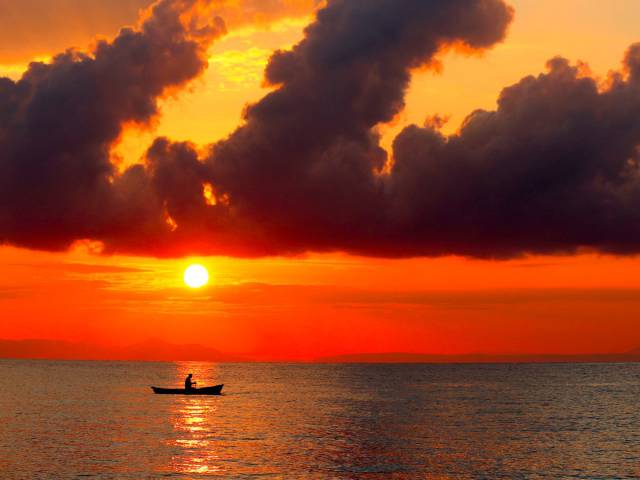 3. Bishkek, Kyrgyzstan — Bishkek stands at 800 metres above sea level. It is a blend of marble plazas and Soviet architecture. Despite the mountain setting, pollution is hazardous in the city, which does not encourage visitors. 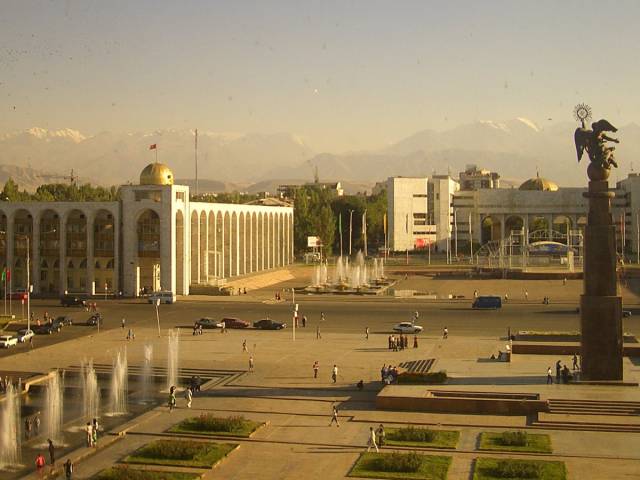 2. Cape Town, South Africa — Like Johannesburg, Cape Town has a crime problem that gives some people second thoughts about living there. But it is undeniably beautiful, and like the rest of Africa is developing its own identity as a major business centre. 1. Windhoek, Namibia — The cheapest city in the world to live in, Windhoek is Namibia's capital and largest city. But the population is still small, standing at 322,500 in the last count, which may explain its low cost of living. 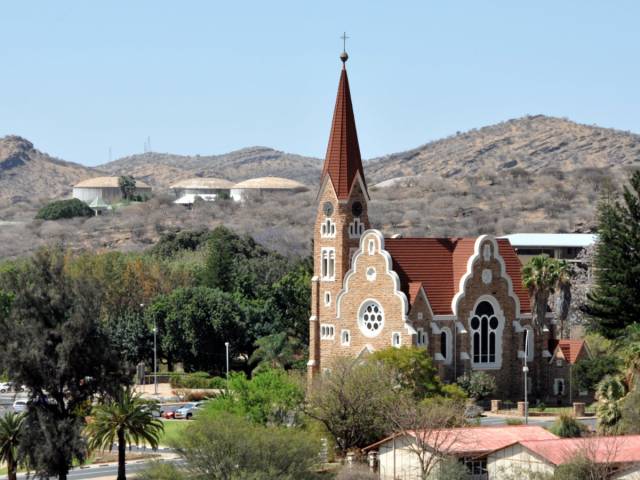