Movies That Can Be Watched Again And Again (27 pics)

“Every time I watch Miranda Priestly walk in, chills go up my back. Also, I can never get enough of the clothes: I see a different, amazing outfit with each viewing.” 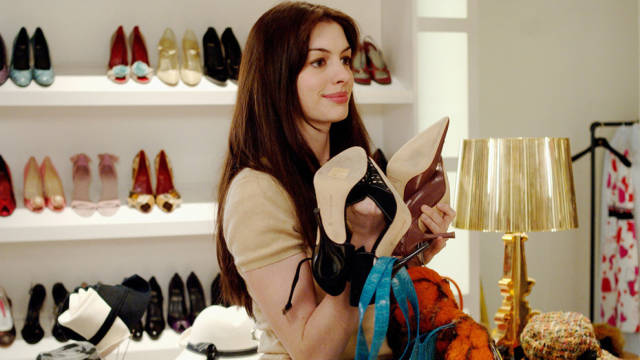 “The film gives me uber feels everytime I watch it. The scene where they crest over the hill and the music swells sends me back to being a little kid full of wonder.” 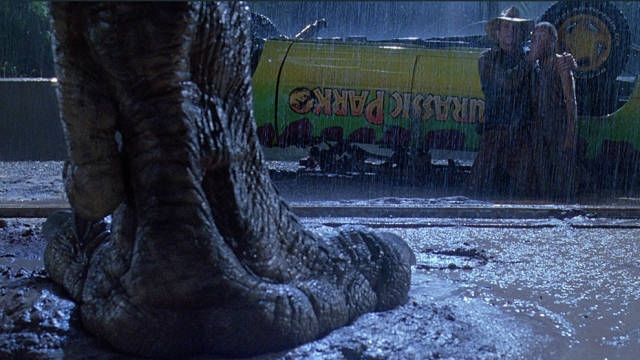 “It is such a funny and emotional film with amazing scenery.” 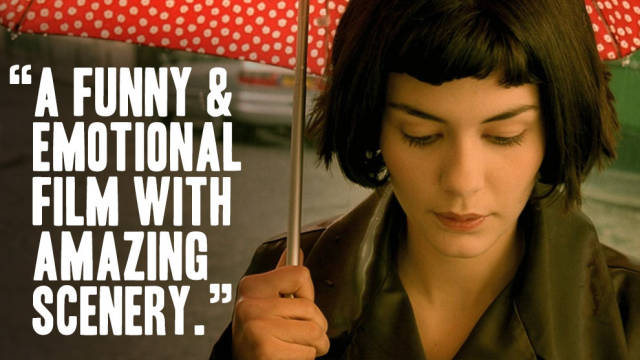 “It’s over 25 years old but the themes are still just as relevant with the all-encompassing question: Can men and women ever just be friends?” 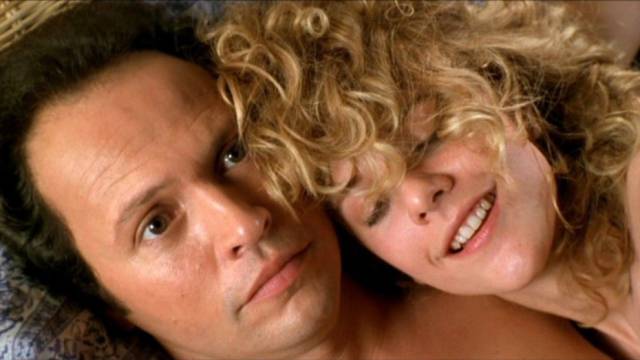 “It makes me cry every time. Hands down one of the best Pixar movies made.” 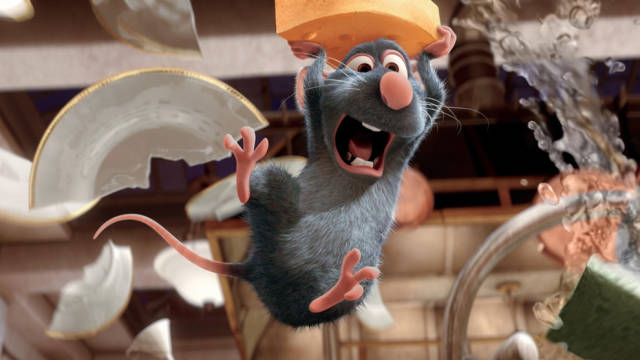 “It’s a throwback to the ’80s, and I can see some of the things my brother had when we were kids. It also has some classic lines that are still funny and sweet.” 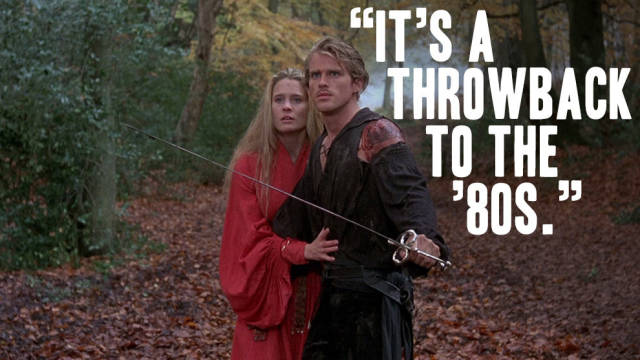 “The music is great. The story is great. The actors are phenomenal. There’s all this awesome food happening on the screen 24/7, so you end up in the kitchen during and after watching it. It’s just amazing.” 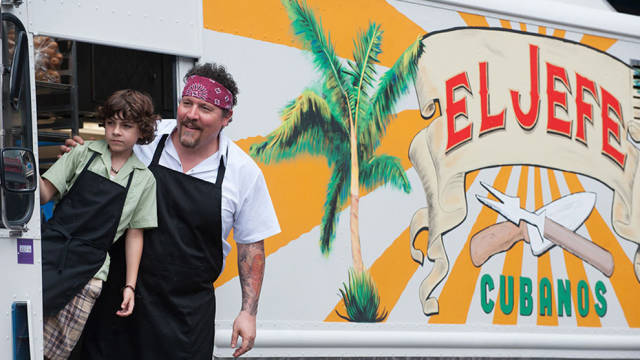 “I watch it when I’m happy, sad, ill, angry… It can remedy anything for me. Nothing beats completely losing yourself in someone else’s story, and this movie nails it every single time.” 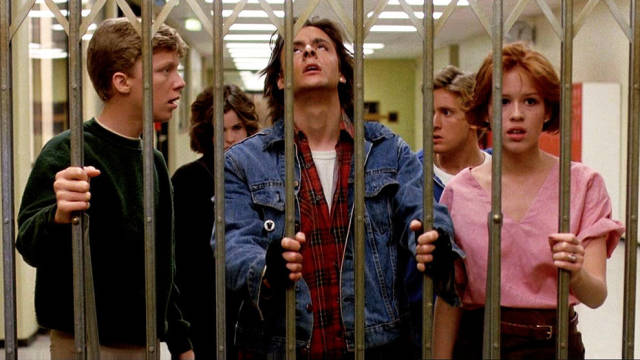 “The whole movie is one continuous, intense action scene – and don’t even get me started on the cinematography! Who would have thought an apocalypse could have been so beautiful.” 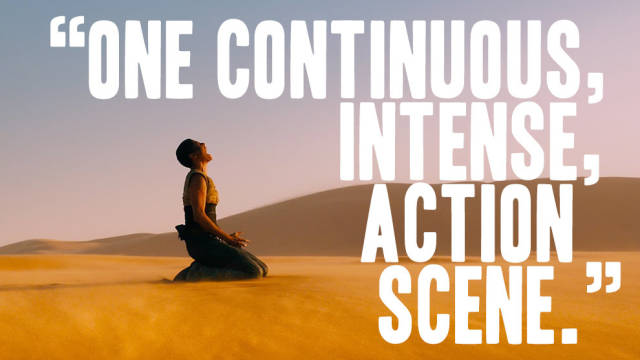 “It’s amazing, silly, and easy to sing along to. The characters and storyline are so fun.” 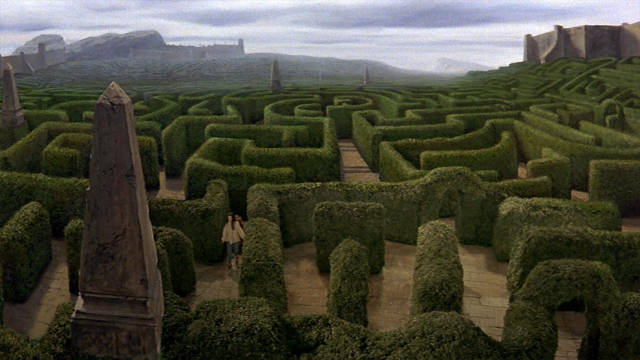 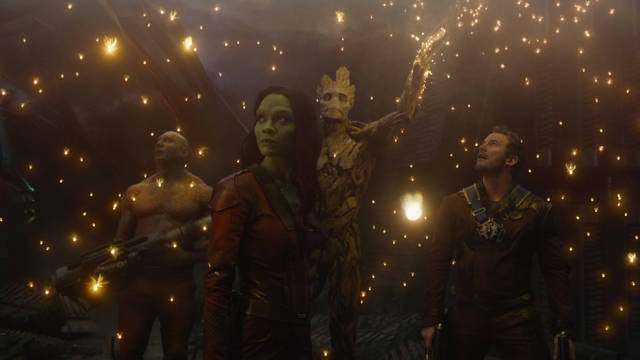 “Even though I basically know every line and the end gets me every time, I still love to watch Forrest Gump whenever it’s on.” 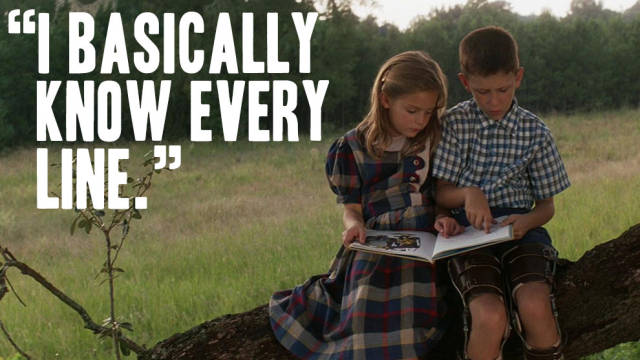 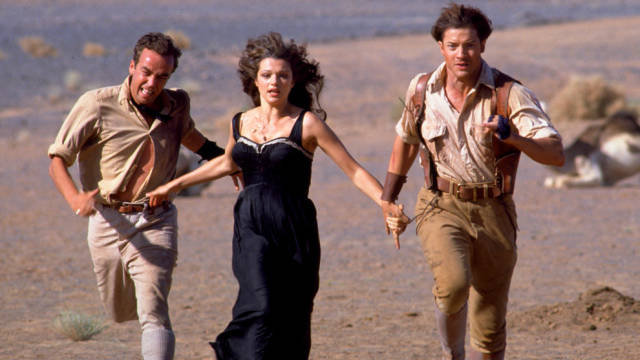 “Easy watching for any mood.” 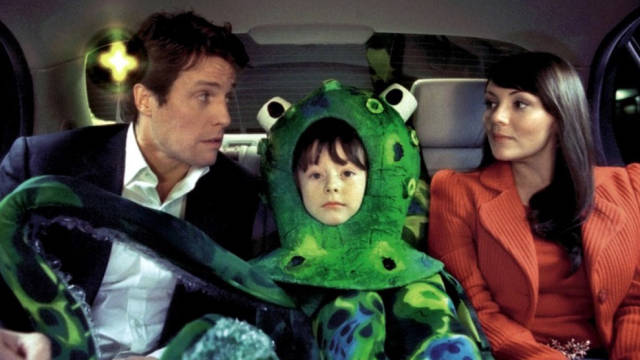 “Every time it’s a new experience for me, and I can’t stop from tearing up when Kat reads the poem and getting excited when Heath serenades her.” 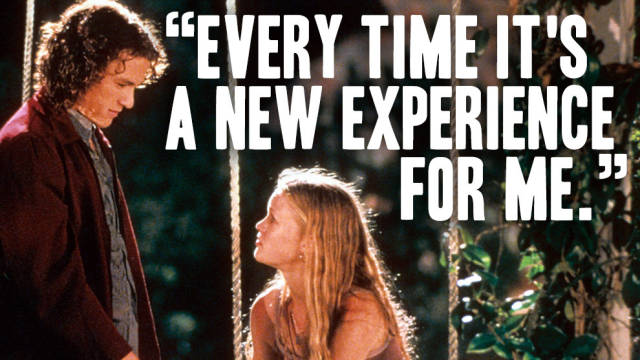 “Seeing Elle changing her life completely and taking on something so different makes me feel like I could also do anything I want with my life.” 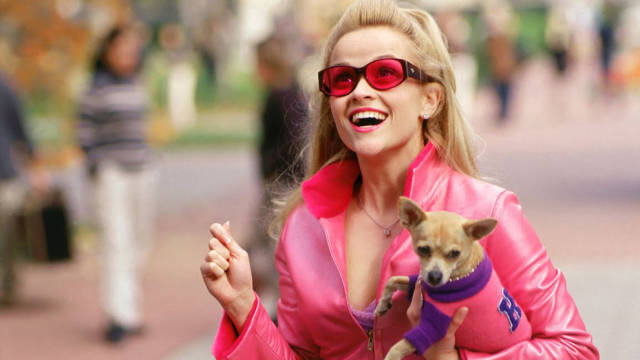 “One of the most classic and incredible coming-of-age stories that’s been created.” 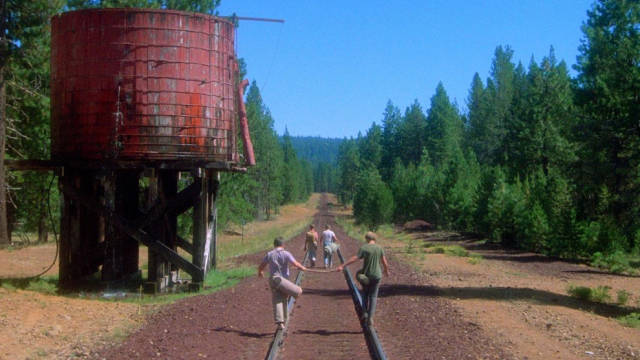 “From the incredible acting by Heath Ledger and Paul Bettany, to the kick ass soundtrack: This movie is the best thing ever.” 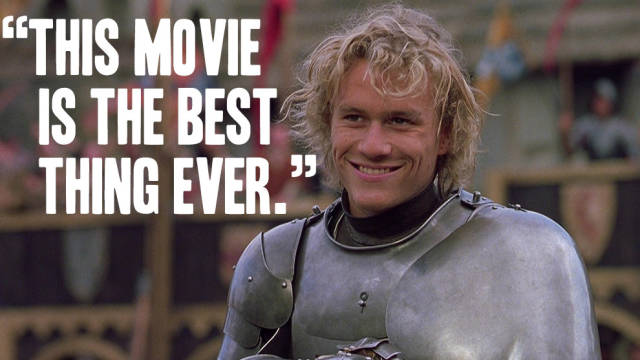 “So many stories in one, and they play out wonderfully.” 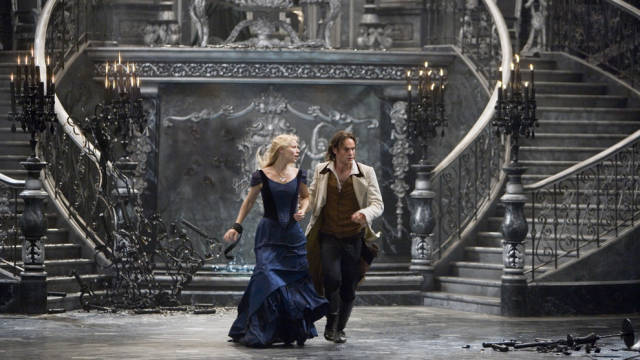 “One of the most stunning and heart wrenching pieces of animation you will ever see.” 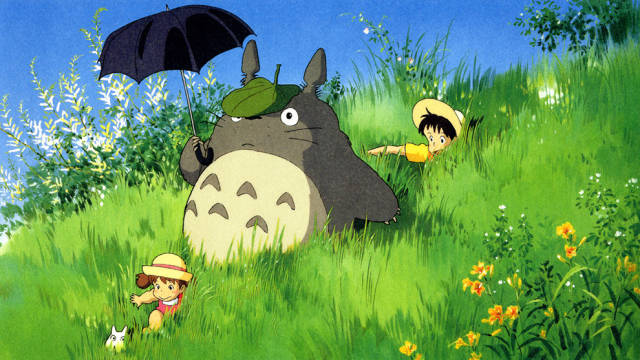 “One of the few movies where no matter how many times you watch it, it’s still as exciting as the first time. Also super quotable, so it’s fun to speak along with the characters.” 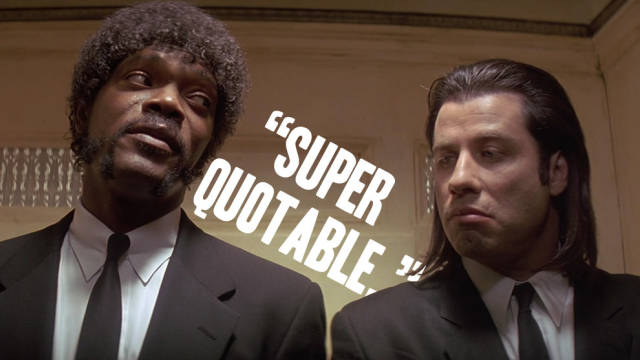 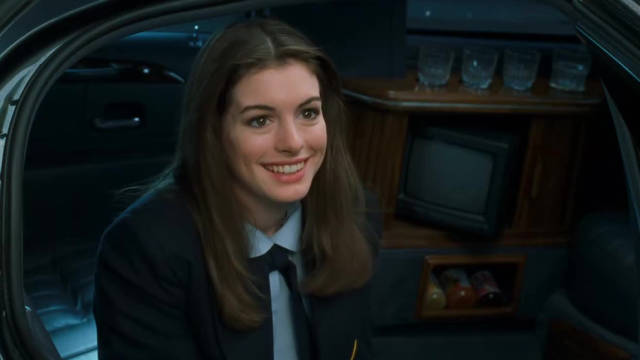 “I could probably watch Good Will Hunting every day and not get sick of it. How do you like them apples?” 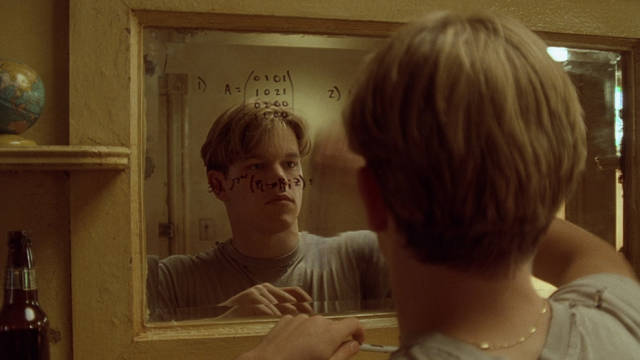 “I love the story and the growth of Danielle and Henry. Plus the costumes are amazing and the language they use is beautiful.” 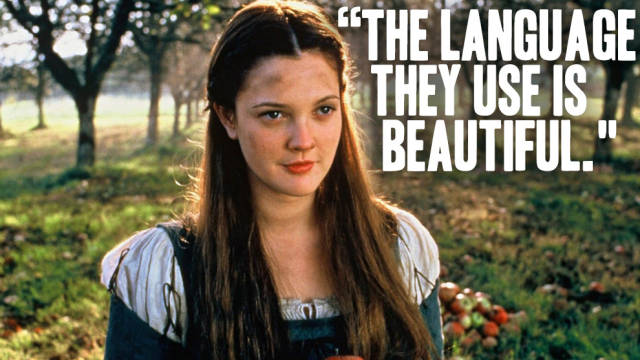 “Definitely one of the best movies I’ve ever seen.” 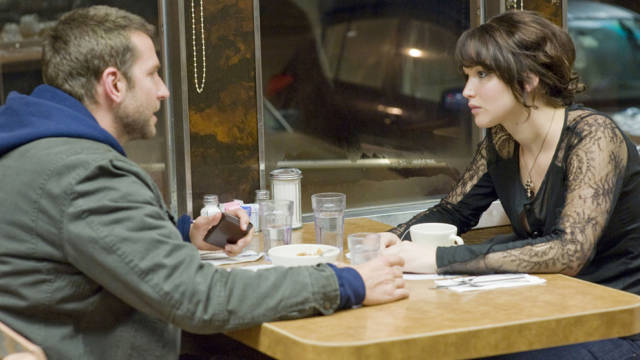 “The only thing stopping me from playing it on repeat is the fact that it always makes me cry, so I have to choose my timing wisely.” 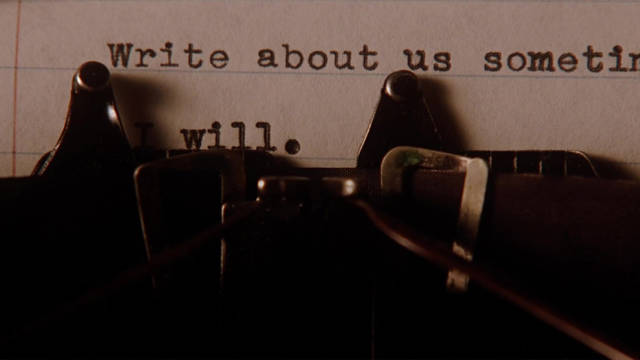 “No matter how many times I watch it, it’s always funny. The chemistry between the actors is perfect and the movie is so quotable.” 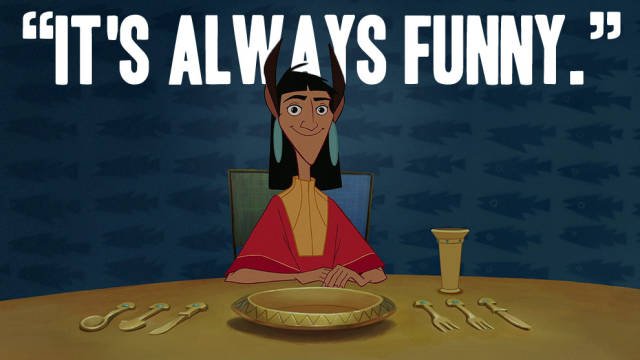