Velma Barfield - This woman who was convicted of one murder but ultimately confessed to six was put to death on November 2, 1984. Her last meal was a trailer trash delight of Cheez Doodles and a Coke. 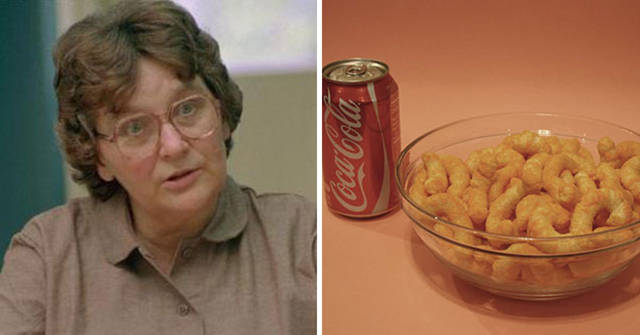 Allen Lee Davis - Convicted of bludgeoning a woman to death with a .357 magnum and then murdering her two daughters, Allen Lee David was put to death on July 8, 1999. This fat pile's last meal was one steamed lobster tail, half a pound of fried shrimp, country fried potatoes, fried clams, garlic bread and a large A&W root beer. 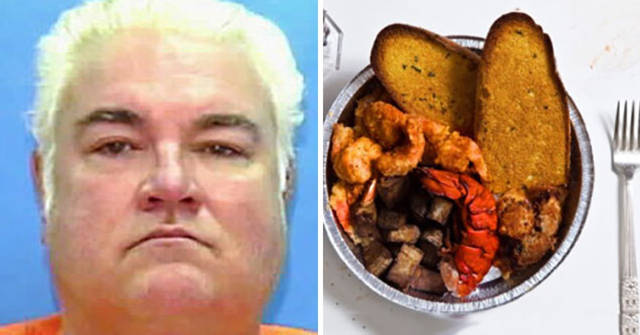 John Wayne Gacy - One of the most notorious serial killers in American history, convicted of killing and raping 33 young boys, this psycho clown had a simple last meal: a bucket of KFC with strawberries and french fries. Gacy had been the manager of three Kentucky Fried Chicken restaurants in his life. 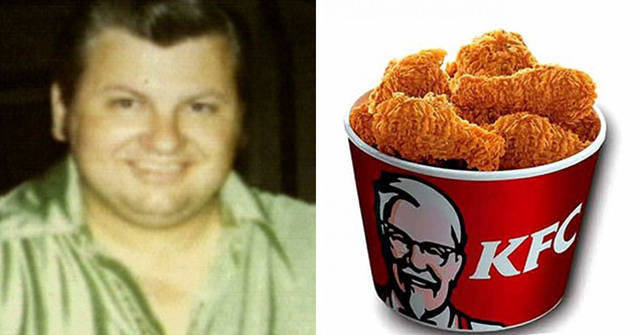 Adolf Eichmann - Known as the architect of the Holocaust, Eichmann fled from war-torn Germany to South America, where he was captured by a special Israeli undercover agency and returned to Israel for trial. He was found guilty and his last meal was a bottle of wine. What a pretentious prick. 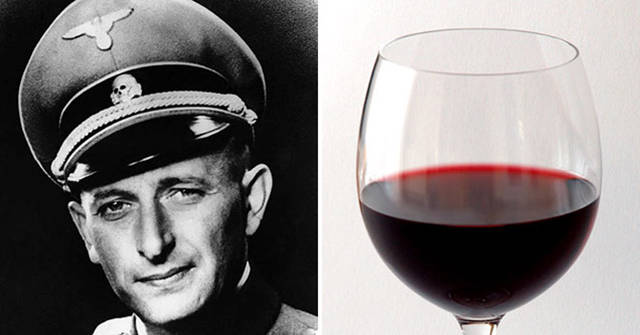 Ted Bundy - Also one of the most prolific serial killers in American history, Bundy who cultivate a cult following of young women in the 1970s, also killed 30 victims (that we know of). He refused to order the last meal so he was given the Florida standard last meal of steak, eggs, buttered toast, juice, and hashbrowns. He didn't touch any of it before he was sent to the death chamber. 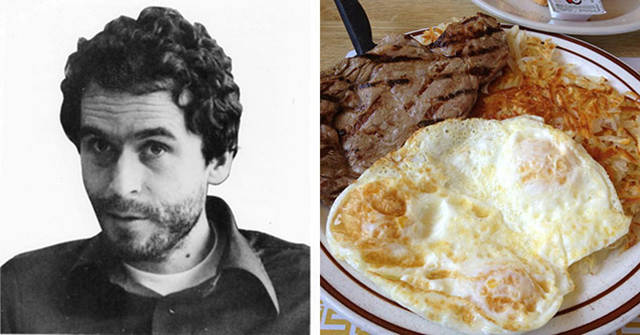 Timothy McVeigh - The Oklahoma City bomber that killed 168 and injured more than 600 people. McVeigh was one of the most hated men in America, after a long trial he was found guilty and sentenced to death on June 11th, 2001. His last meal was two pints of chocolate chip and mint ice cream. 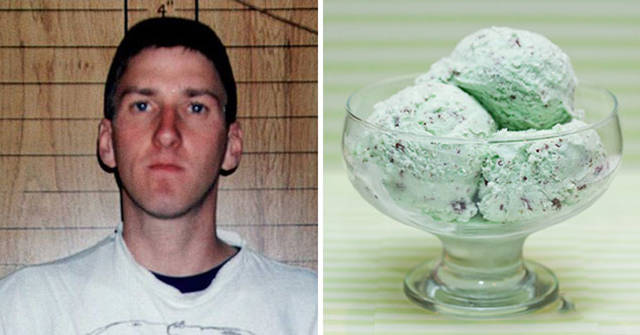 Victor Feguer - In 1960, Feguer abducted a local doctor in Iowa, drove him all the way to Illinois and murdered him with a single shot to the head. The crime was never explained and Feguer never gave a reason for the act. His last meal was a single olive with a pit. He explained he wanted the pit to grow into an olive tree, a symbol of peace. When he was being buried, the olive seed was found in his suit breast pocket. 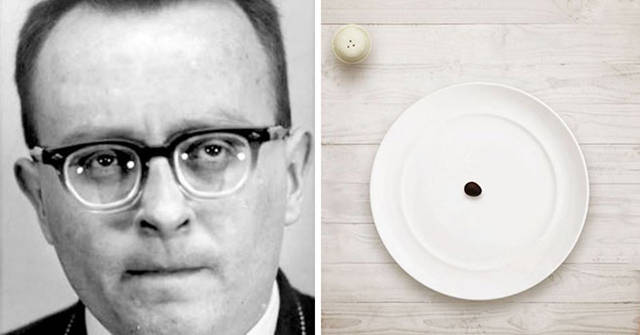 Lois Nadean Smith - This mother seeking revenge killed her son's ex-girlfriend by choking, stabbing her in the throat, jumping on her neck and then shooting her 9 times. Her last meal as a slab of BBQ ribs, onion rings, strawberry banana cake, and cherry lemonade. 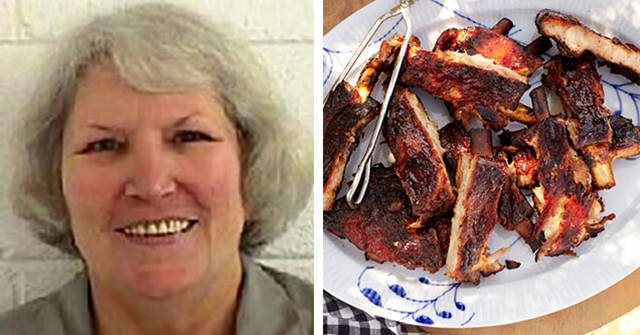 Lawrence Russell Brewer - The inmate that ruined the last meal for every incarcerated person on death row in the state of Texas. The convicted murderer ordered: fried okra, a triple-bacon cheeseburger, two country fried steak with gravy and onions, a pizza, the fajitas, a pint of ice cream, a slab of peanut butter fudge with peanuts. And he didn't eat a single thing. A state senator stated after the meal that, "enough is enough" and the state discontinued the tradition. 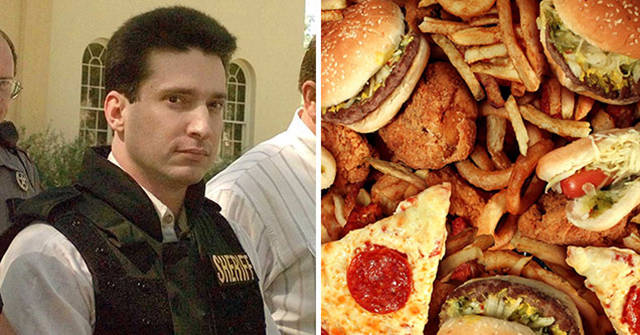 Peter Kürten - After terrorizing German in the 1920s, Kurten killed his victims and tempted to drink their blood, he was known as the “The Vampire of Düsseldorf”. His last meal before his execution was wiener schnitzel, fried potatoes and a bottle of white wine. 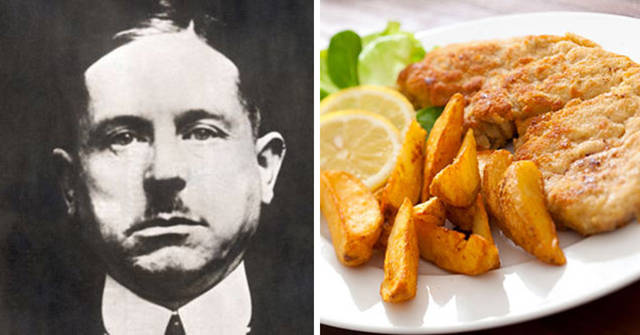