Sony planned 4 installments of its rebooted “Amazing Spider-Man” franchise, but the second one didn’t do very well, so the studio handed the reigns over to Marvel for 2017’s Spider-Man: Homecoming. The studios will share control, but this time it’s Tom Holland getting into the Spidey suit. 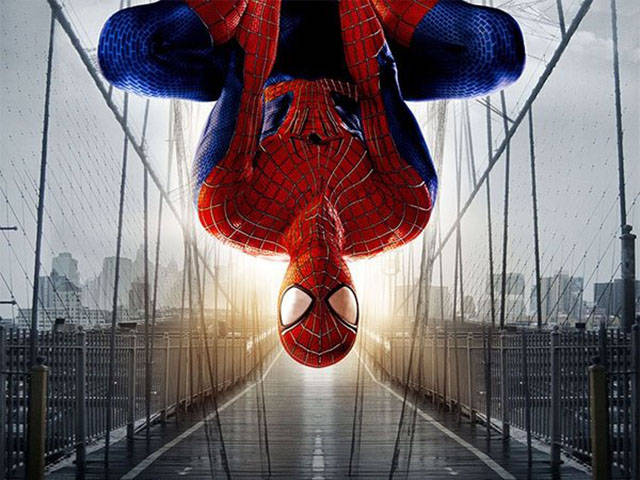 Audiences weren’t really a fan of Johnny Depp dressing up as a Native American, calling the whole thing racially insensitive. costars Armie Hammer and Ruth Wilson (Texas Ranger and his love interest Rebecca) both confirmed that they had been signed for sequels (3, to be exact), but none of them happened. Johnny Depp blamed it on the critics, saying their expectations were biased from the very beginning. 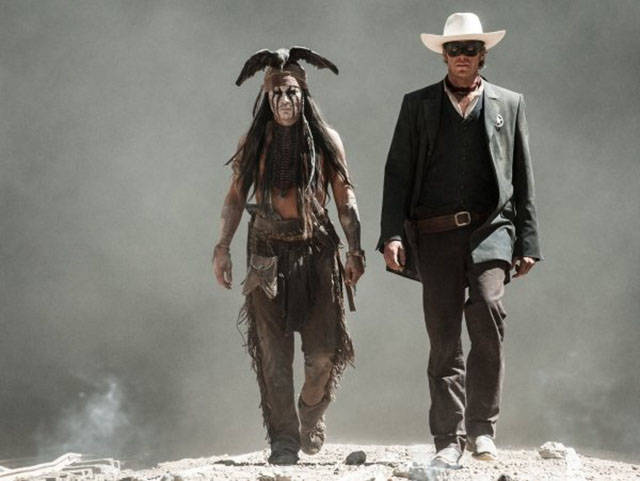 Remember this one?20th Century Fox had huge plans for this series. Numerous sequels were confirmed, even one involving a crossover with the X-Men. Then…the film flopped. Like a giant belly flop in a public pool. The first sequel had a release date for June of 2017, but the cast has confirmed that this is not going to happen. 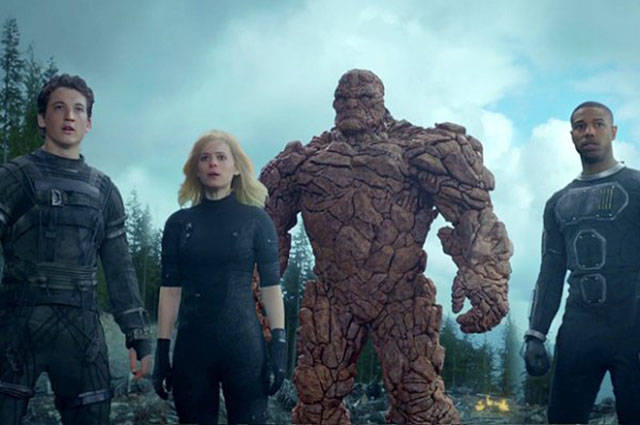 John Travolta’s infamous dud was supposed to be followed up with a sequel to finish out L. Ron Hubbard’s book, but the fact that audiences hardly even saw it made it a little hard for producers to deem a sequel necessary. Guess you’ll have to read the book to figure out what happened to the Psychlos. 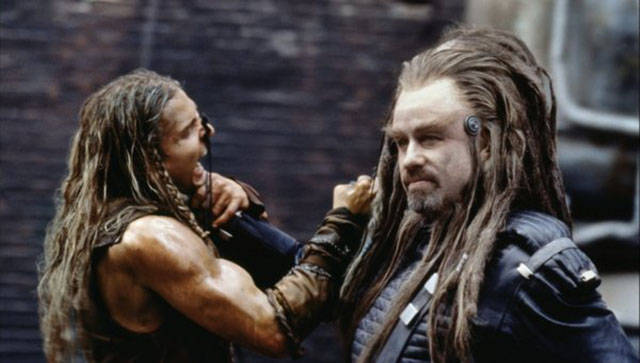 Philip Pullman’s mystical story was brought to the big screen with a giant budget of $180 million, but only pulled in $70 million in domestic sales. The Catholic church also called it “atheism for kids,” so that didn’t exactly help. Two sequels, “The Subtle Knife” and “The Amber Spyglass” were put on hold indefinitely. 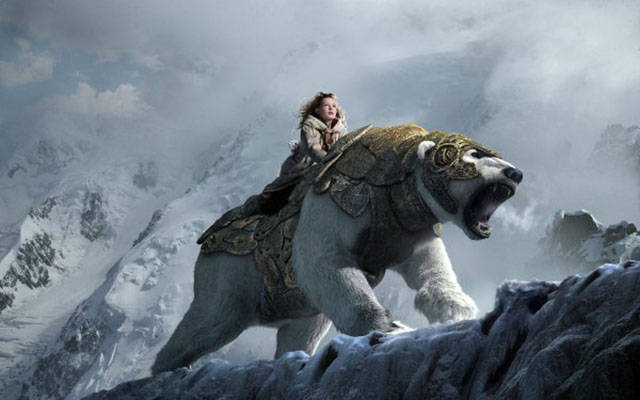 The film was widely rejected by critics and mostly ignored by audiences, so the expected Witch Hunters 2 that was supposed to come out this year never happened. The story might be moving to the small screen, however. 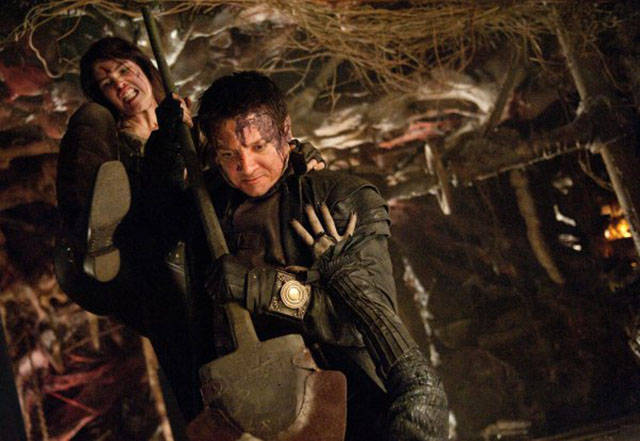 The Disney movie was such a giant box office bomb that its name is often used as an adjective to describe other box office bombs. The critical reception was moderate, but the lack of sales was devastating. The budget as $250 million… and it only made $73 million in the US. Ouch. Needless to say, their planned sequel is dead in the water. 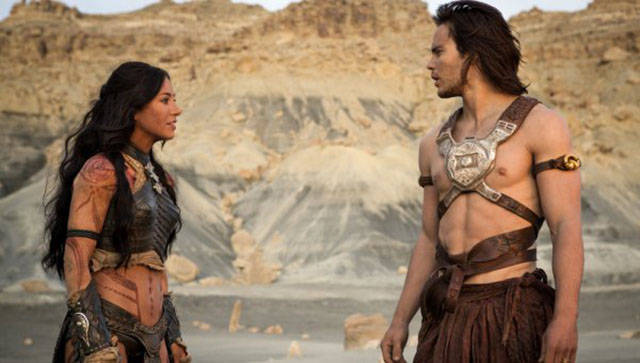 The Mortal Instruments: City of Bones

Young adult books have proven to be highly successful on the big screen (Twilight, The Hunger Games), so when Cassandra Clare’s “The Mortal Instruments: City of Bones” came up to the bat, Sony Screen Gems decided to capitalize and made plans to produce the second installment, “City of Ashes.”

Those plans were halted after the first movie was a huge disaster with critics and audiences, with only half of the production costs earned back in domestic sales. They claimed “script incompletion” as the reason for no sequel, but the series actually moved to television with a show called “Shadowhunters.” 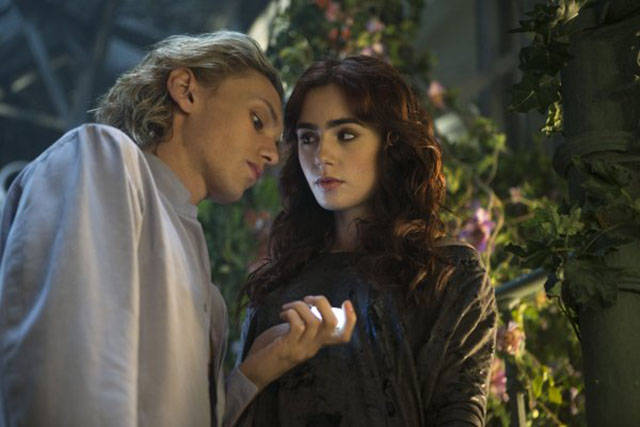 28 years had passed before 1982’s Tron got a sequel, but it looks like it’s going to stop there, despite earlier plans. The 2010 movie was mostly a bust at the box office, so Disney abandoned the plans to shoot the sequel in 2015. 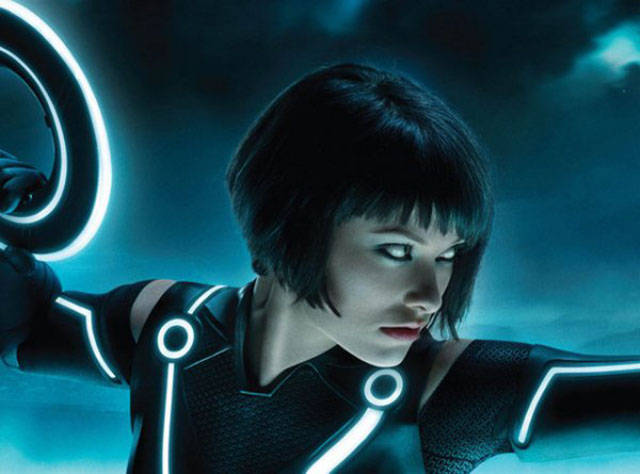 Deadpool has certainly given Ryan Reynolds some serious superhero street-cred, but his role of Hal Jordan, aka the Green Lantern was underwhelming, to say the least. The movie was crushed by critics and tanked at the box office, so the plans for Green Lantern 2 came to a screeching halt. In fact, when asked if he would ever buy the domain name for greenlanternsequel.com, Reynolds said, “I don’t think you can sell that to anyone.” 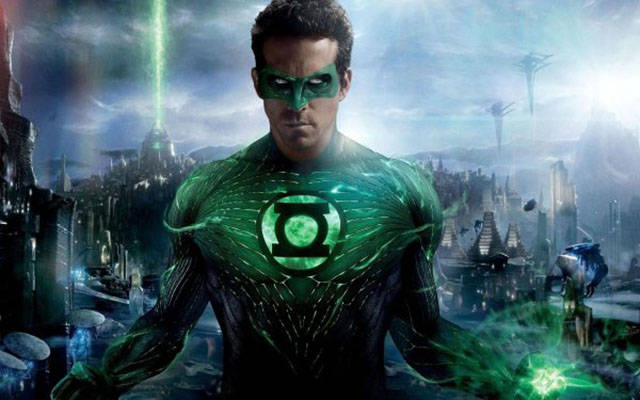