Top 19 Countries With The Highest Number Of Millionaires (19 pics)

19. Hong Kong — 142,000. We begin with Hong Kong, which has an extremely high concentration of millionaires given its population of under 8 million. It is seen by many as an entry point to the Southeast Asian market, and its status as a global business hub has made many of its citizens rich. 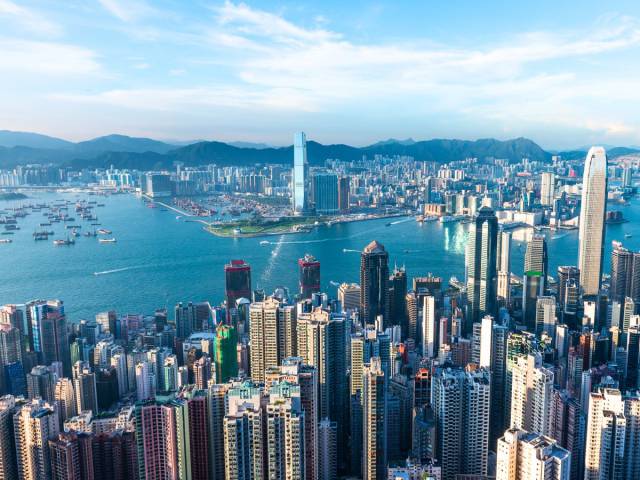 18. Kuwait — 146,000. Being oil-rich is still a great way to ensure your country has a lot of millionaires, but Kuwait also has no income tax — which means whatever Kuwaitis earn, they keep. 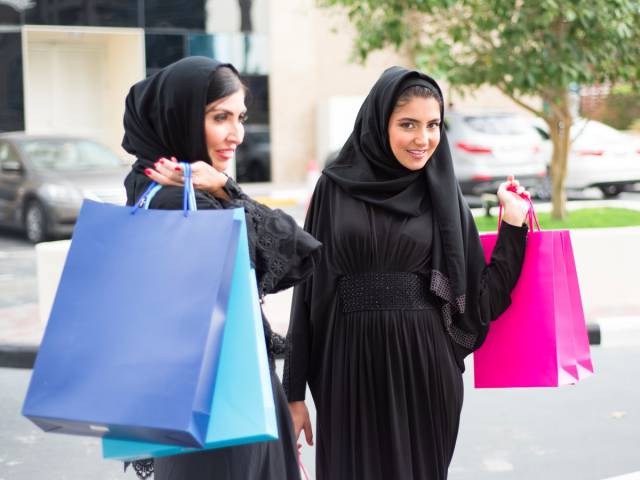 17. Brazil — 149,000. Brazil makes the top 20 again, but as its economy has taken a tumble in the past few months so has its population of millionaires, with its HNWI population falling 7.8% since the most recent report. The country still accounts for 56% of the millionaires in South America, however. 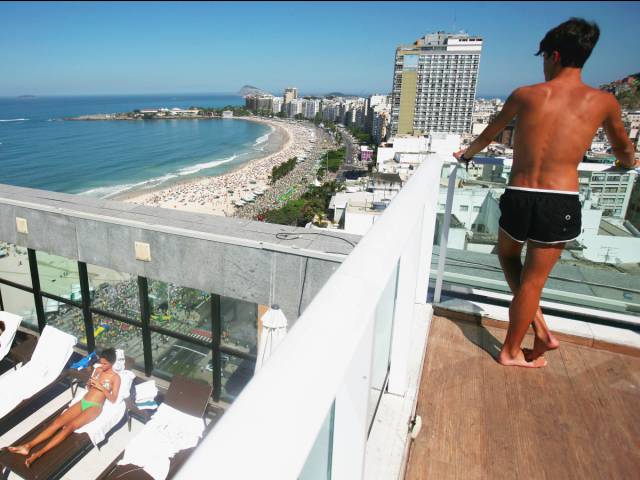 16. Russia — 152,000. Another major economy that actually lost millionaires since the most recent count, Russia still has extremely concentrated wealth — but thanks to the country's natural resources, those who are rich are *really* rich. 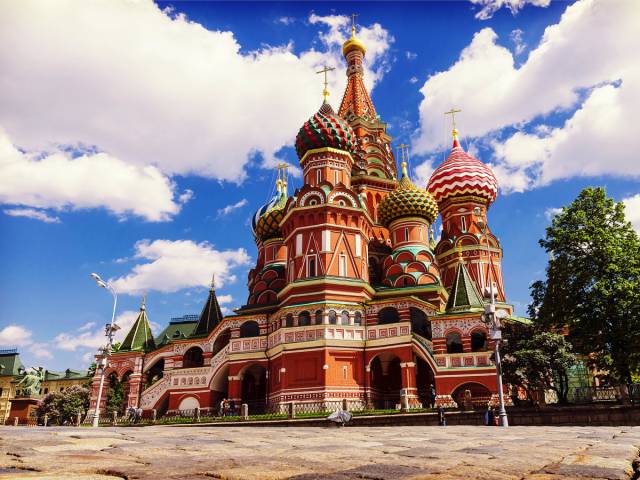 15. Saudi Arabia — 167,000. As with Kuwait, oil drives Saudi Arabia's incredible wealth, though much of the money is in the hands of only a few thanks to the powerful royal family. The World Wealth Report is clearly optimistic about future oil prices and says it expects Saudi Arabia to fuel HNWI growth in the coming years. 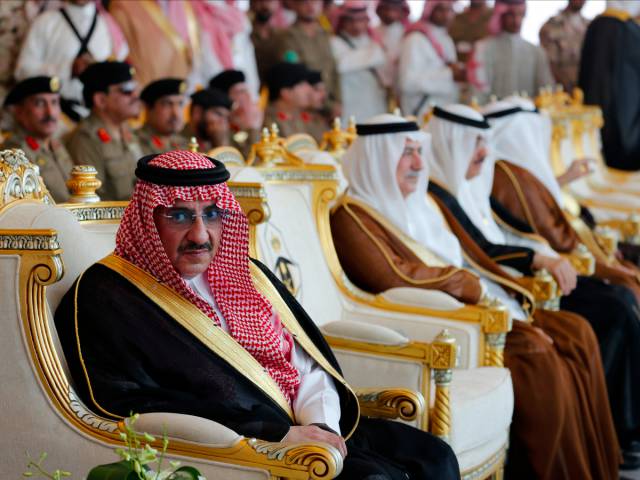 14. Spain — 192,000. Spain had the biggest growth of millionaires in Europe at 8.4%, which suggests that its economy may be getting back on track even as unemployment remains a big issue. Having two of the biggest football teams in the world in Real Madrid (pictured) and Barcelona does not hurt the millionaire count either. 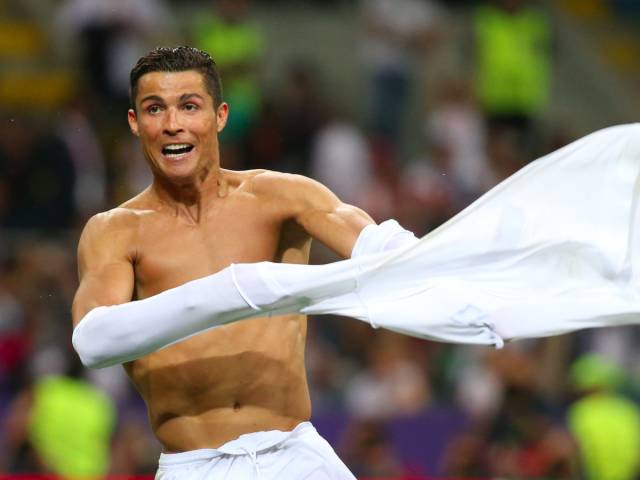 13. South Korea — 193,000. South Korea's tech explosion shows no sign of abating, nor does its rise in millionaires. Its richest citizen is, perhaps unsurprisingly, Samsung chairman Lee Kun-Hee, worth almost $13 billion. 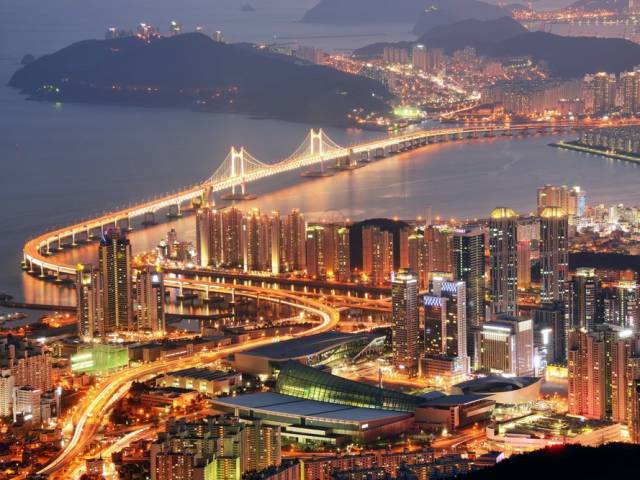 12. India — 200,000. The World Wealth Report calls India an "engine of growth," though its number of millionaires is still growing a lot slower than its economy —perhaps because many workers still live in relative poverty. Its richest man is Mukesh Ambani of Reliance Industries, who lives in a 27-storey tower above the slums of Mumbai​. 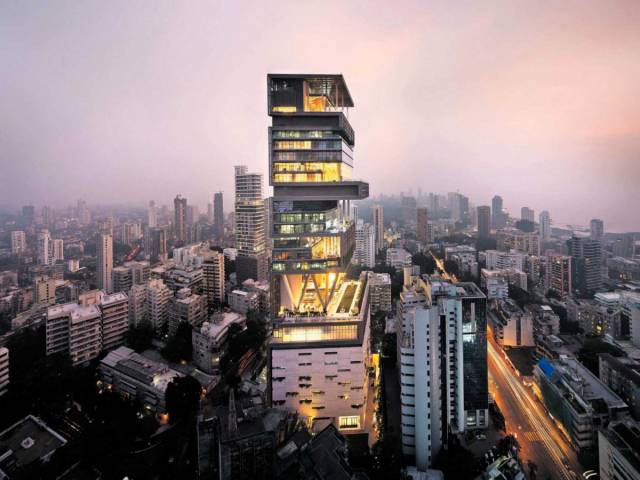 11. Netherlands — 204,000. The Netherlands had a very strong HNWI growth of 7.5%, second only to Spain's jump in Europe. Much of this wealth comes down to shipping: Rotterdam is one of the busiest ports in the world and a gateway to continental Europe for most exports. 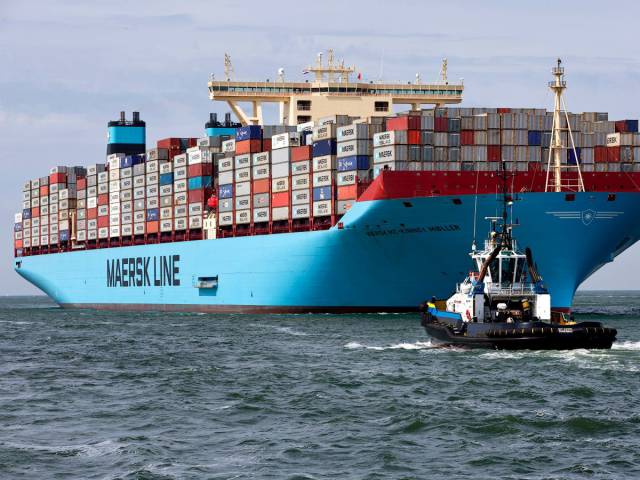 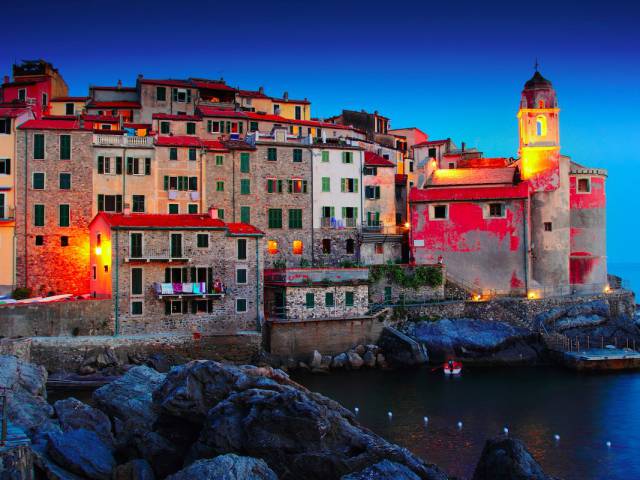 9. Australia — 234,000. Australia had a growth in millionaires of 4% according to the World Wealth Report. Many of those got rich from the country's vast mining operations, which account for over 7% of the country's gross domestic product and are a massive part of economic growth. 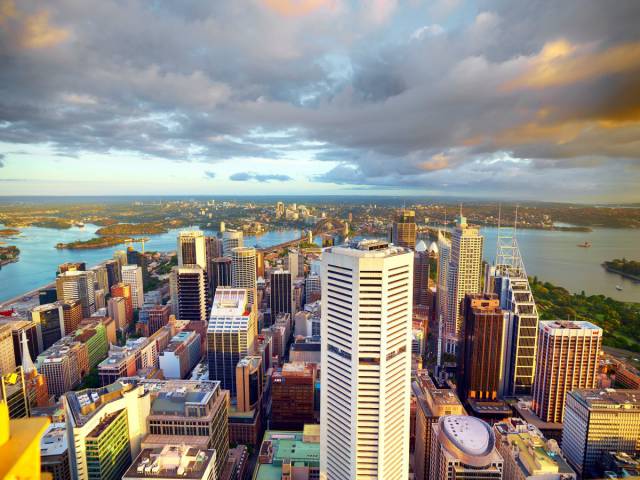 8. Canada — 321,000. It may be a great country to live in, but Canada actually lost millionaires over the past year, with an HNWI population drop of 3%. The World Wealth Report blames this in part on poorly performing equity markets, which may have resulted in a minor exodus from the country. 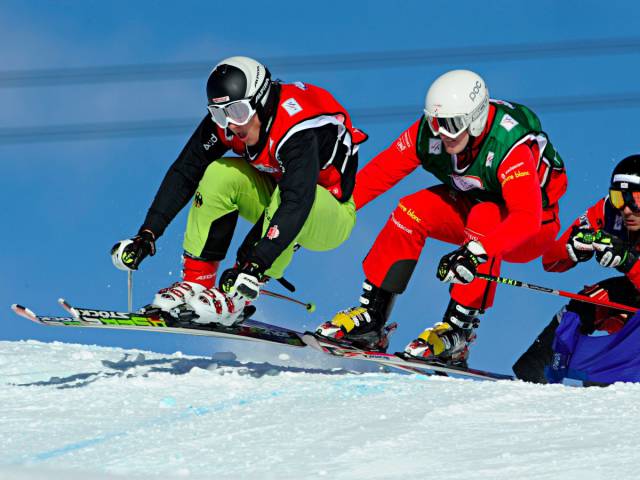 7. Switzerland — 358,000. Switzerland is the favourite place to bank for HNWIs, so perhaps it is not surprising the country has a huge number of millionaires too. Unlike some on the list, Switzerland does not have its wealth concentrated: It has one of the highest per capita income levels in the world too. 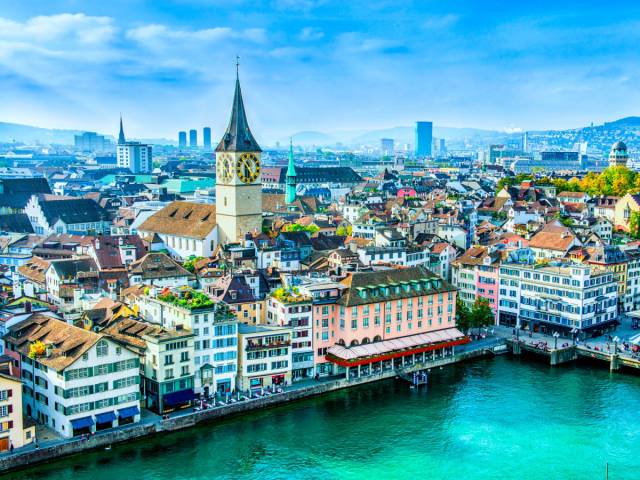 6. France — 523,000. The millionaire population in France jumped a big 6% since last year. Even direct taxes on those who earn more than €1.3 million is not enough to scare too many millionaires away, and the influx could be even bigger in 2017 with Paris now directly competing for London's banking. 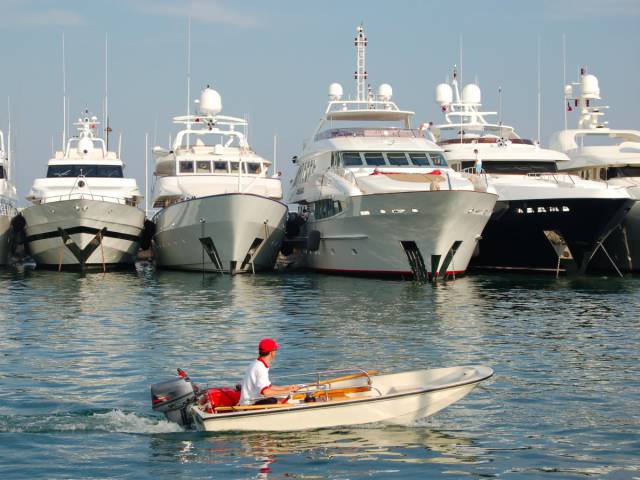 5. United Kingdom — 553,000. Speaking of London, the UK still has a lot of millionaires thanks to having one of the biggest finance sectors in the world. How much that will change after the Brexit is anyone's guess. 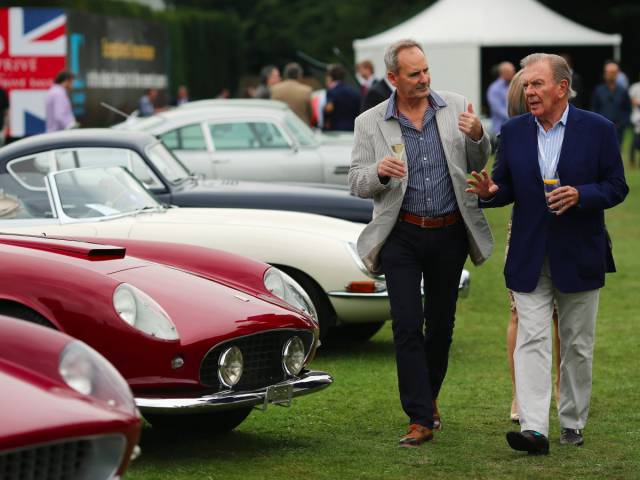 4. China — 1,034,000. The world's biggest population, coupled with an economy that is in a continual growth spurt, equals a lot of millionaires. But the World Wealth Report warns that with China's economy slowing, so too might the growth of the HNWI population — resulting in a "middle-income" trap. 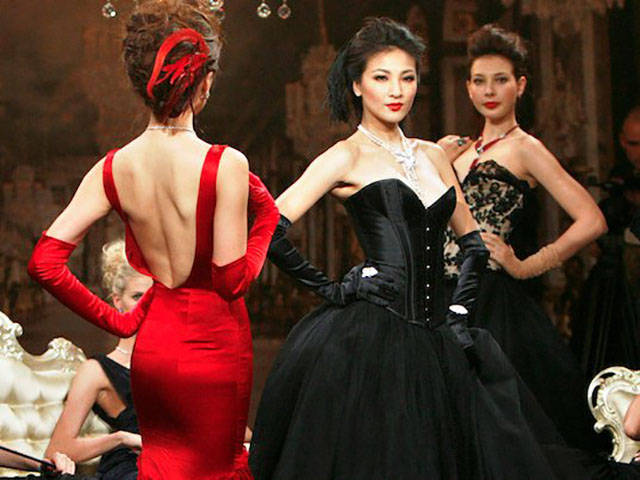 3. Germany — 1,199,000. The eurozone's largest economy also has the most millionaires in Europe. In 2014 it was the world's biggest capital exporter, with a trade surplus of $285 billion. 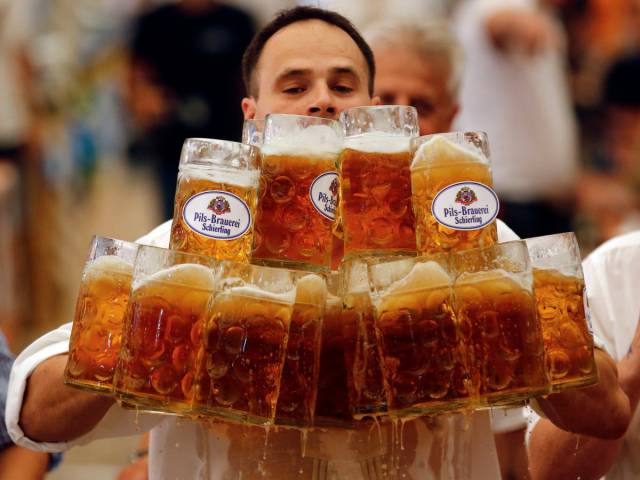 2. Japan — 2,720,000. Japan had the biggest millionaire population growth on the list, at a staggering 11%. Part of the reason, the World Wealth Report says, is that the Japanese government has been very good about setting up regulations and tax codes that encourage domestic investment. 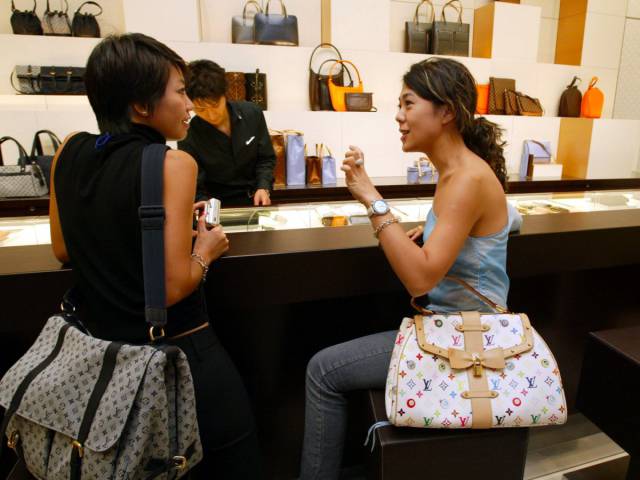 1. United States — 4.458,000. When you're the world's largest economy, you're probably going to have the most millionaires. While the country's position as the foremost superpower may be challenged by China in the near future, nowhere encourages and rewards innovation as much as the US. The US remains the leader of almost every sector. 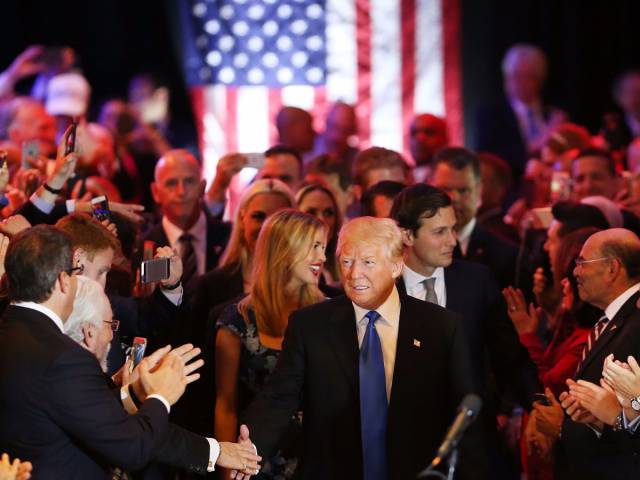