The Best And The Worst Celebrity Tippers (10 pics)

1. Johnny Depp - Best Tipper - The star of the Pirates of the Carribean movies is known to be a fantastic tipper and one night imparticular set him in the tipper hall of fame. While filming the movie PUBLIC ENEMIES, Depp showed up late to Gibson's Steakhouse with some friends and after buying several bottles of $500 wine, he left a $4000 tip for the server who stayed late to help them. What a badass. 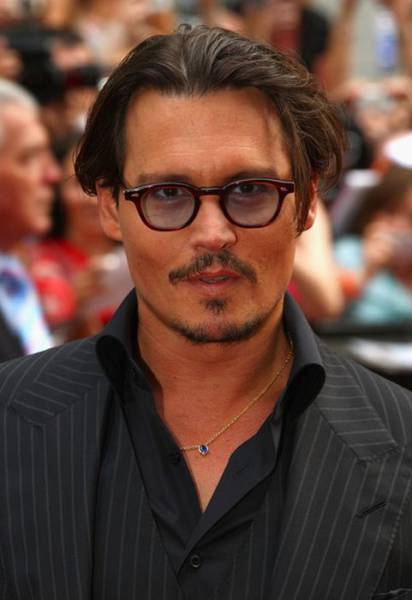 2. Jeremy Piven - Worst Tipper - Piven visited a sushi spot in Aspen named Nobu, with twelve guests, unannounced. After the meal, it is reported that Piven said to the manager, "Thanks for nothing" and left a signed ENTOURAGE DVD for a tip. Apparently, the server was so mad he hurled the DVD at Piven as he walked out. What a pile. 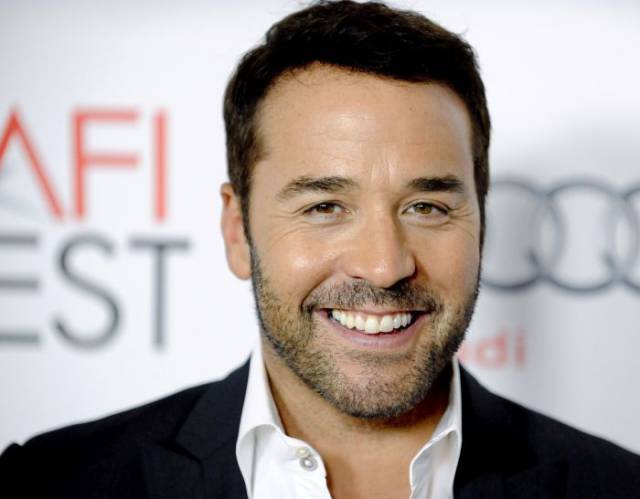 3. Dan Aykroyd - Best Tipper - The star of GHOSTBUSTERS among many other loved comedies is known to leave quite the gratuity. A waitress that often helps Aykroyd reported that he usually leaves her a hundred dollar bill or 50% of the cheque. That's one awesome, wild and crazy guy. 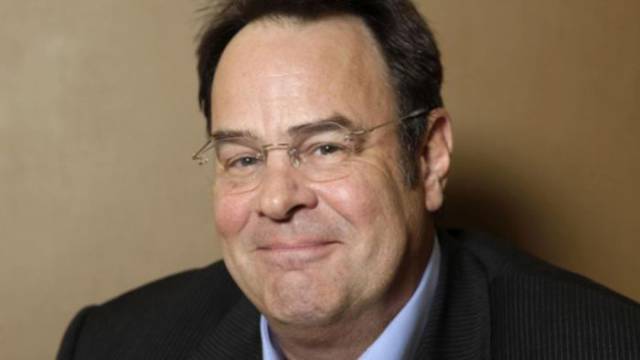 4. Katherine Heigel - Worst Tipper - The star has quite the reputation for being difficult to work with on set and when dining out, usually sending food back and being super demanding. She is notorious for leaving no tip and it is reported by a waitress that she even tried to get her fired because Heigl decided her margarita tasted bad. 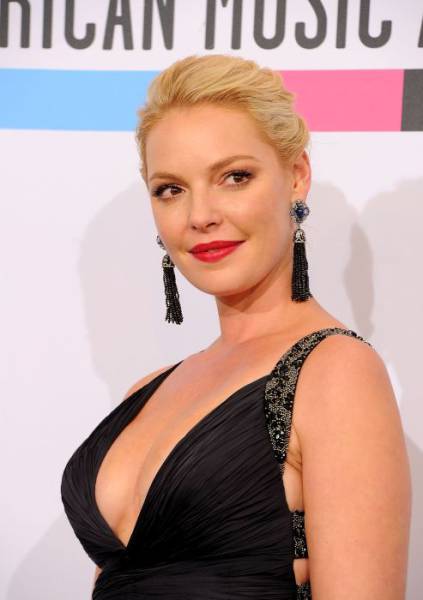 5. President Barack Obama - Best Tipper - The Commander and Chief is known to be a great tipper. While in Rochester, New York at Magnolia deli he had a meeting with college students and parents about college affordability. The check for nine people came to $83 with a 20% gratuity of $16.64 attached. The President thought that a bit low and threw $30 more dollars on the bill, making it a 52% tip. 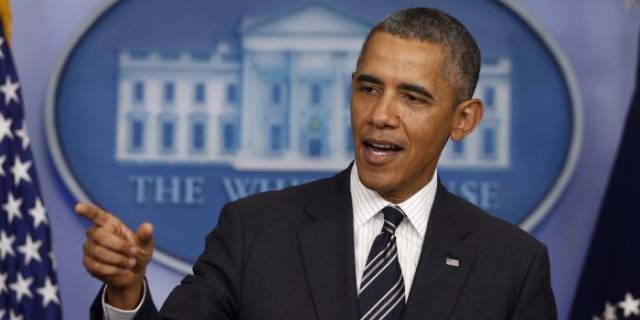 6. Rachel Ray - Worst Tipper - You think some who is all about food and supposedly about the service industry would be a good tipper, but not this fraud. On her show, she tipped $1 on a $10 cheque, which is promoting to millions of people that you should tip below 20%. 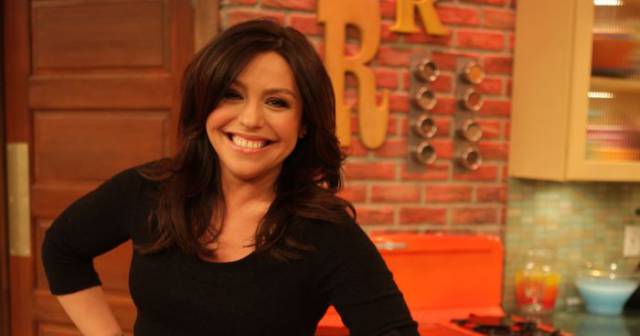 7. Bill Murray - Best Tipper - Murray is known to perform awesome acts for his fans, from crashing dodgeball games to showing up at random parties, it's no surprise that the comedy legend tips well. One report from a waiter in upstate New York claims that Murray and his brother came in at 11:30pm looking for a bite and the waiter stayed late with them. Not only was he a delight according to the waitress, they had a lemon squeezing contest at the table, taught her a foodie trick and left a 120% tip on a sixty dollar check. 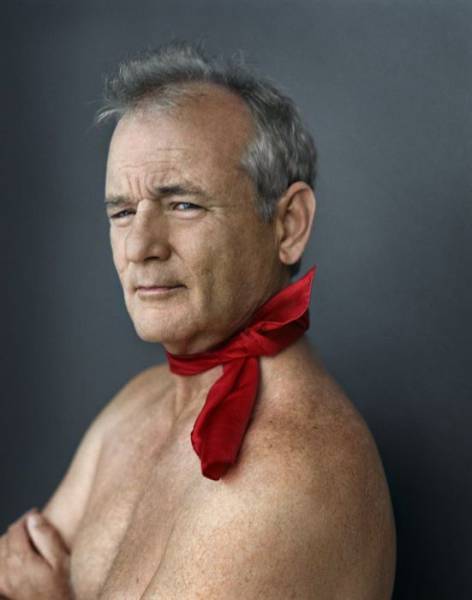 8. Bill Cosby - Worst Tipper - Let's face it, Bill has done way worse things, but being a bad tipper is the icing on the sh*t cake that is his life. It's ironic that this guy was the poster child for setting a good example, it's reported that on a $350 cheque, Bill left a lousy $3 tip. Guess the rest of the tip went into buying extra Rohypnol. 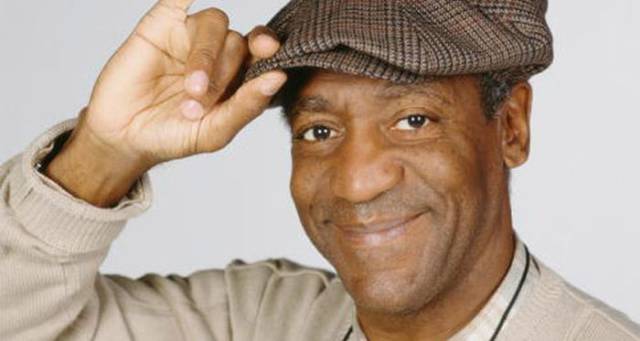 9. Drew Barrymore - Best Tipper - Growing up in the Hollywood system, you think Barrymore would be a stuck up, no good tipper. However, by many reports, this seems not to be the case. Before star Ana Ortiz hit it big on the show UGLY BETTY, she was Barrymore's bartender for a quite a while, saying that she always double the bill when leaving a tip. Good on ya Ms. Barrymore. 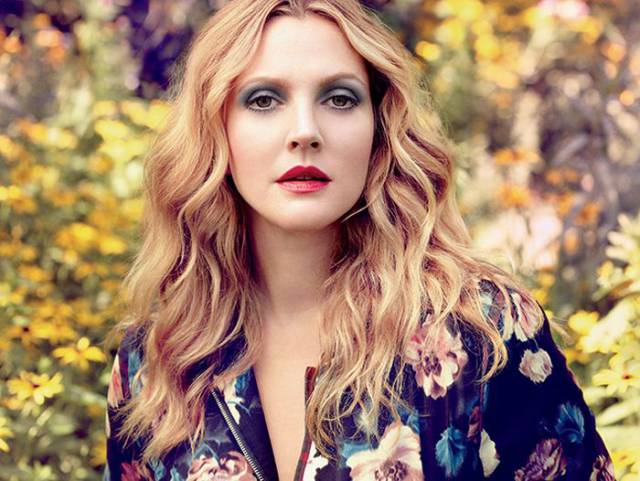 10. Usher - Worst Tipper - Apparently the R&B star is notoriously cheap, being sited on many worst tipper list around the web. Reports claim that he is always trying to get someone else to pick up the cheque and that on more than one occasion he has left a signed photo of himself as a tip, which is great since they're going on eBay for thirty bucks... 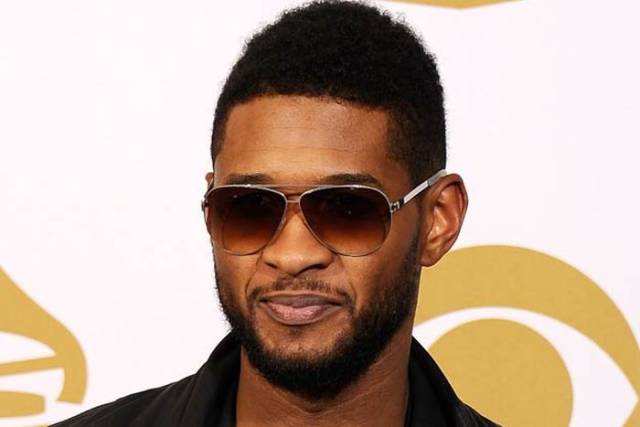