Genius Dudes And Drugs Of Their Choice (13 pics)

Though Grant has the most profound drinking reputation among presidents, he actually began his alcohol abuse long before being elected. While in the Army he was disciplined numerous times for drinking in excess. Even during his rise to fame during the Civil War, Grant would binge drink for entire days during battle and even more heavily after defeats. Adding to his reputation is the story that, while on his death bed, he was actually kept alive several minutes longer when the doctor gave him brandy. 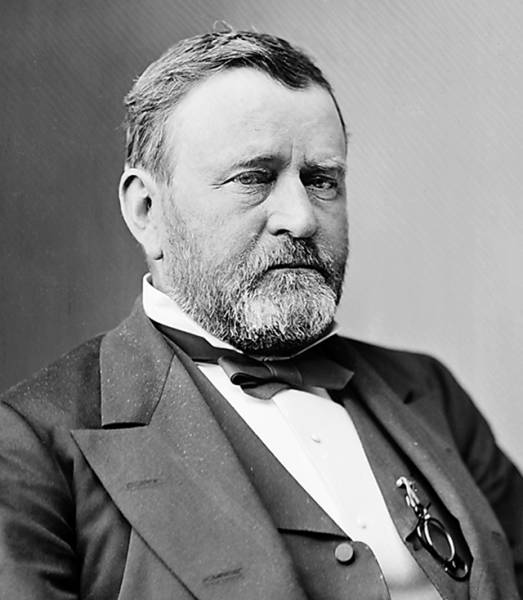 In the midst of a wild career, Ellis truly made a name for himself while throwing a no-hitter under the influence of LSD. Ellis, under the effects of acid, forgot what day it was until his friend’s girlfriend reminded him he was actually scheduled to pitch that day at 6pm. Ellis flew to San Diego just hours before the game began.

According to Ellis, he couldn’t feel the ball, nor could he see the batter or catcher clearly. His catcher wore reflective tape in order to aid Ellis in his delivery.

According to Ellis, he never dropped LSD during the season again, but continued to use amphetamines heavily. 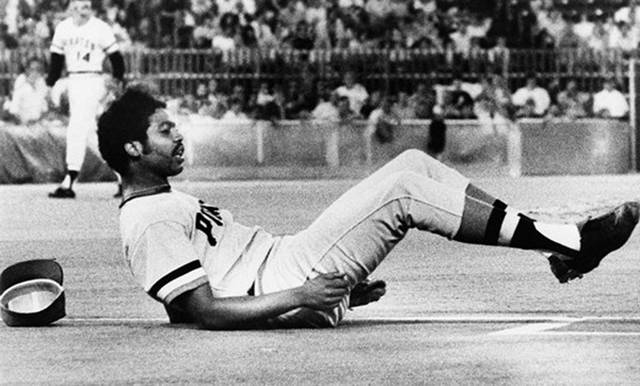 Dr. Halstead is credited with inventing the mastectomy, a procedure to help with treatment of breast cancer. His research was done while raging on copious amounts of cocaine. 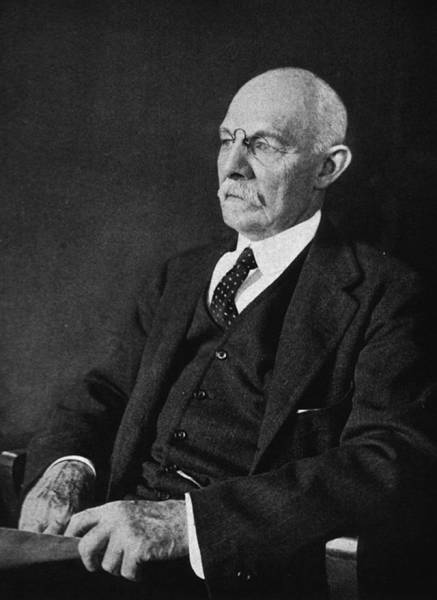 Edison is credited with many inventions, including the light bulb, movie camera and phonograph. Edison was also know to party quite heavily. 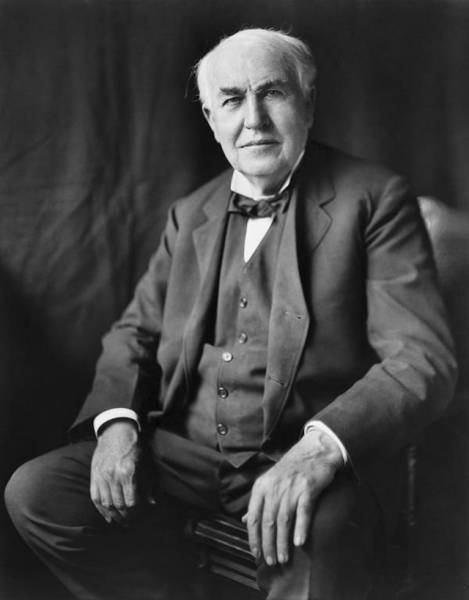 The Apple front man and icon has been quoted as saying, “Taking LSD was one of the most important things in my life.” He said it reminded him to focus on creating great things instead of making money. He still made plenty. 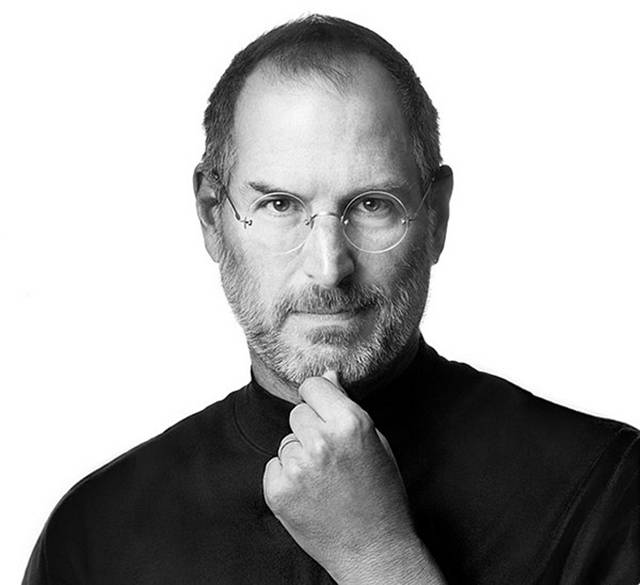 Crick was tripping on acid when he discovered the double helix structure of DNA. It wasn’t until after he was sober that he realized he wasn’t hallucinating. 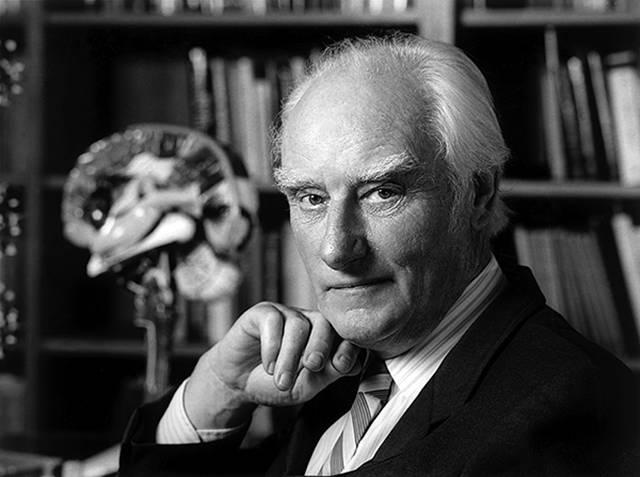 Not only did Stevenson write Dr. Jekyll and Mr. Hyde under the influence of cocaine, but it enabled him to write the entire book six days! His cocaine bender was also fueled by a tuberculosis induced fever. 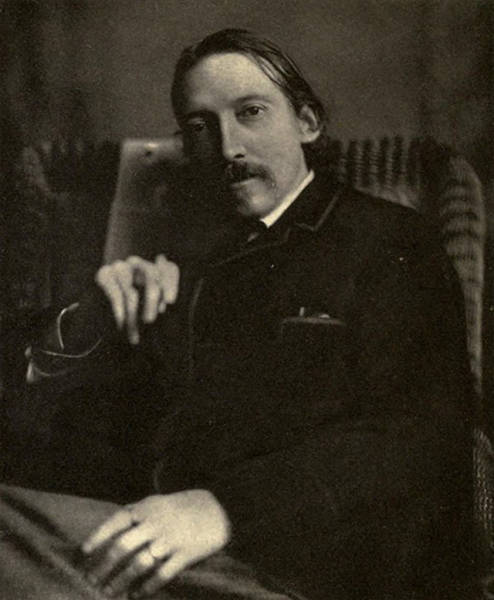 Dr. Freud pioneered Psychoanalysis as well as long-standing theories for dreams, the unconscious mind and sexuality all while shoveling large amounts of snow up his nose. 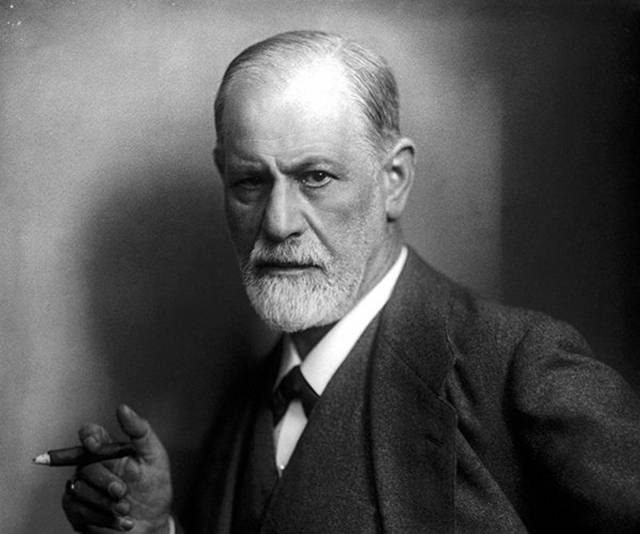 The definition of high-functioning, Marley pioneered the reggae music movement. Though reggae music was his medium, peace and love were his messages and transcended the industry. His influence can be felt throughout the music industry to this day. 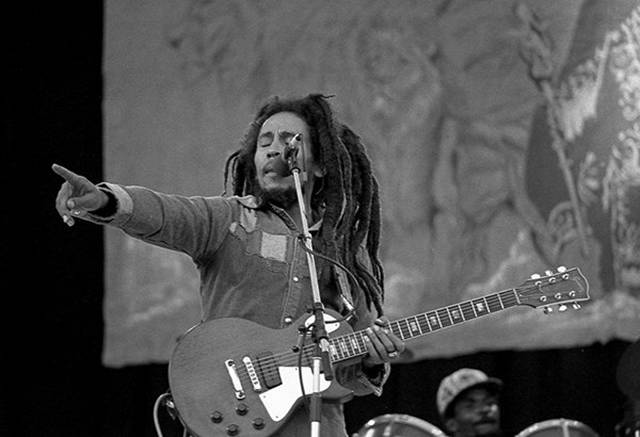 Pemberton was so in love with his drug of choice that he invented a cola that tasted like it and even had the audacity to name the drink after it — Coke. 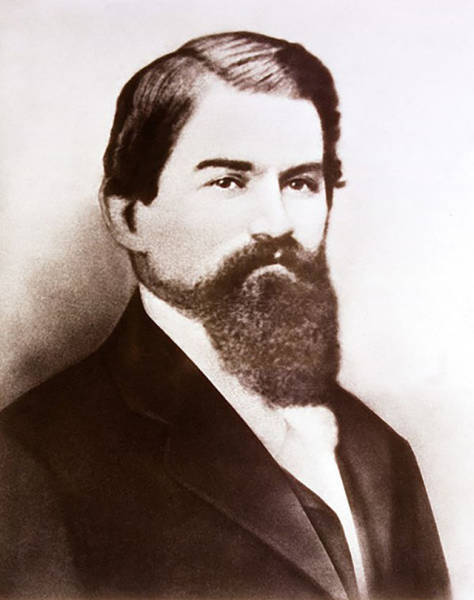 The genius inventor, pilot and famous recluse went from casual opiate use, to injecting them straight into his muscles later in life. 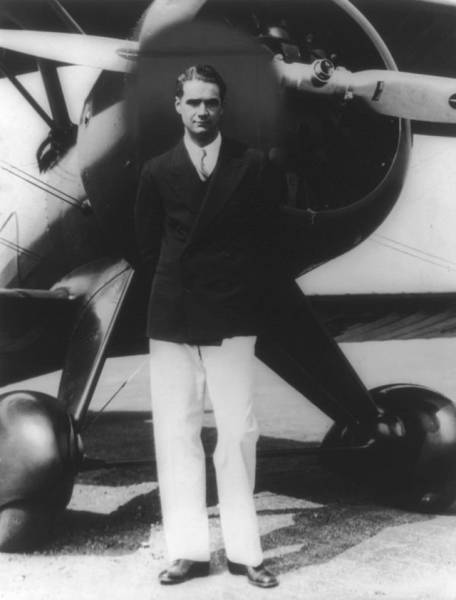 Dickens is one of the most influential writers of all time, creating classics such as A Christmas Carol, A Tale of Two Cities and David Copperfield. It’s said that he would reward himself at the end of long writing sessions with a massive hit from his opium pipe. 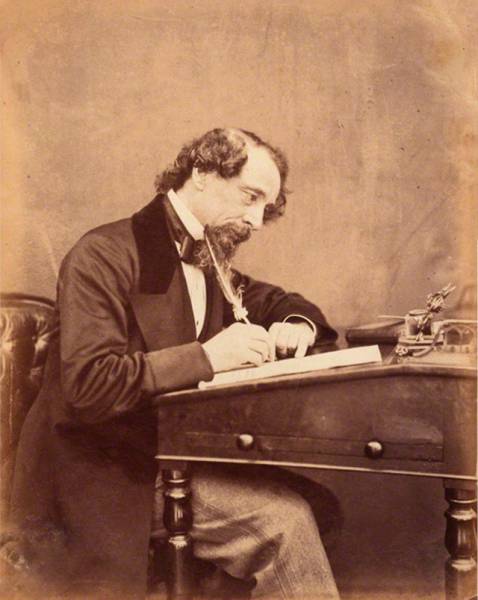 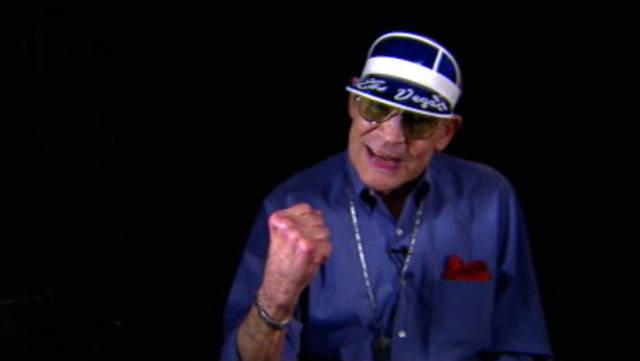