Wanna Know What A Person Should Look Like In Order To Survive A Car Crash? Meet Graham! (13 pics)

Graham is a product of a joint work of a sculptor, a trauma surgeon, and a road safety engineer, who designed him as a part of a new Australian road safety campaign.  The three worked together to create a projection of the kind of body that humans would need to have in order to withstand a car crash. This is what they have come up with.

Meet Graham. He might look different but I assure you that he’s human 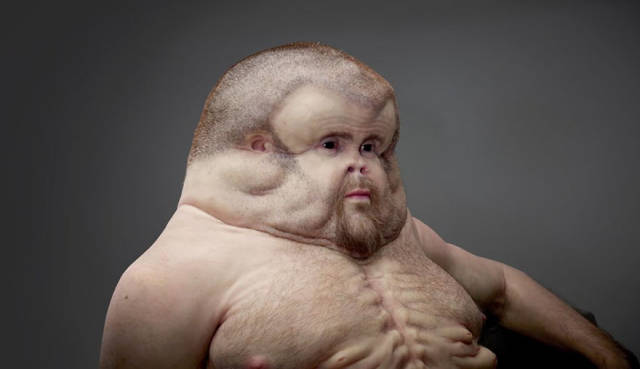 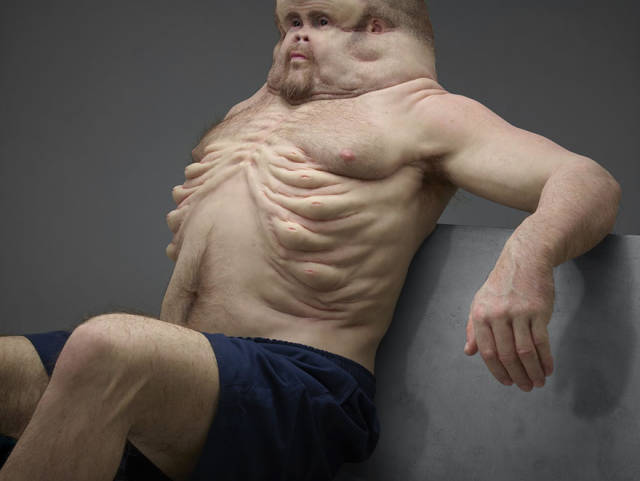 He was designed by sculptor Patricia Piccinini, a leading trauma surgeon, and a road safety engineer 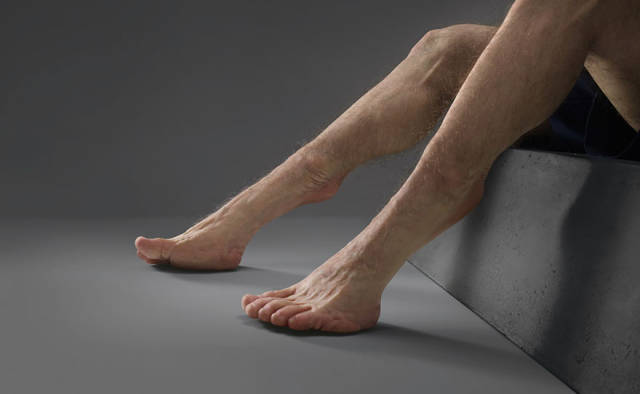 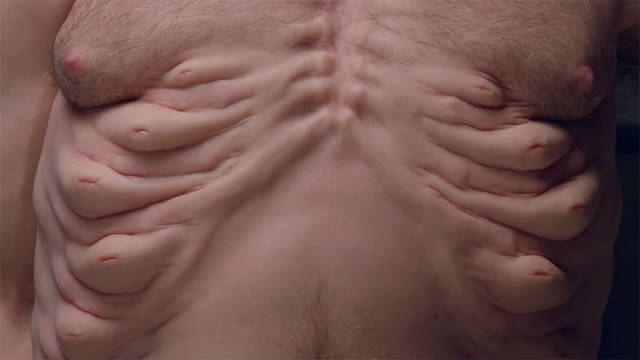 Graham’s brain is the same as yours, but his skull is bigger with more fluid and more ligaments to support the brain when a collision occurs 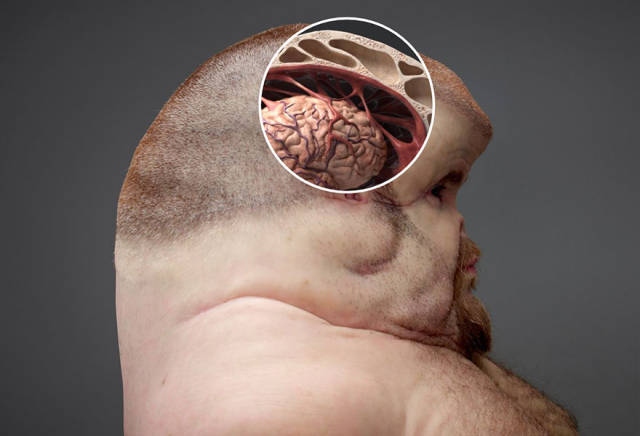 The brain is one of the most vulnerable parts of our body. It sits delicately surrounded by cerebrospinal fluid, which acts as an inbuilt safety mechanism to protect the brain from day-to-day knocks and jolts. 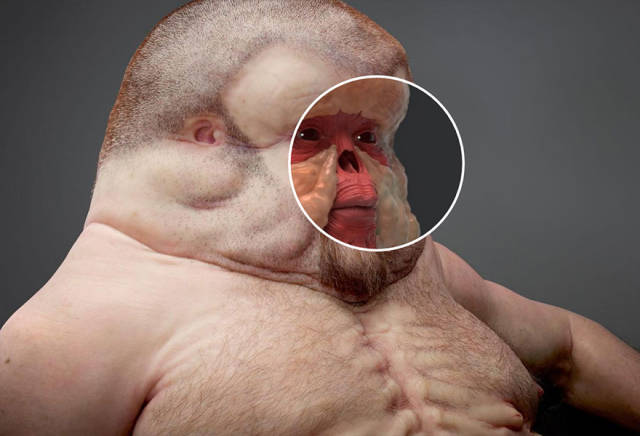 Our faces are a delicate mix of bone, muscle and cartilage. Many people injured in car accidents receive fractures to their nose, damaging not only the bone but disrupting sinuses and the delicate parts behind the cheekbone. To combat this, Graham has a rather flat face. His nose is reduced and his ears are protected by the larger structure of his skull and neck 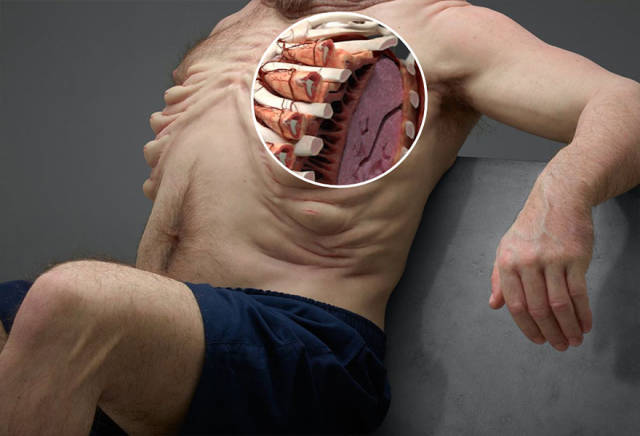 Car seat belts are designed to use the strength of the ribs to help us withstand the forces of a crash. That’s why the three-point seatbelt rests across your ribs and sternum and across your pelvis. It loads the centre of your chest, spreading the force over the ribcage until the ribs break when the force becomes too great.

Graham’s skull is a lot bigger, it’s almost helmet like and it’s got these inbuilt crumple zones that would absorb the energy on impact 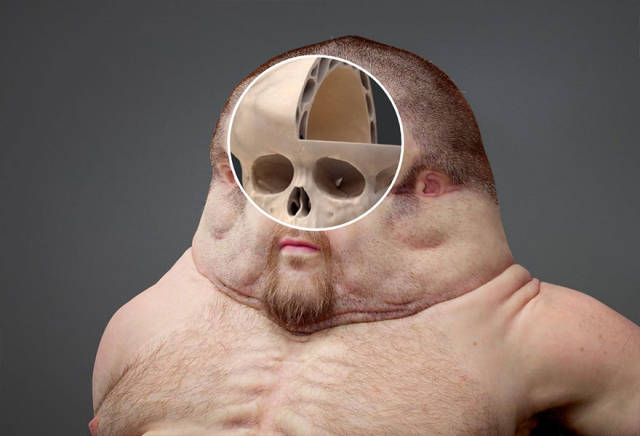 The skull absorbs a lot of force on impact simply by fracturing. Essentially this stops the force from carrying through to the brain in much the same way a helmet works. Graham’s skull has been engineered to absorb more of the impact earlier, much like a helmet. 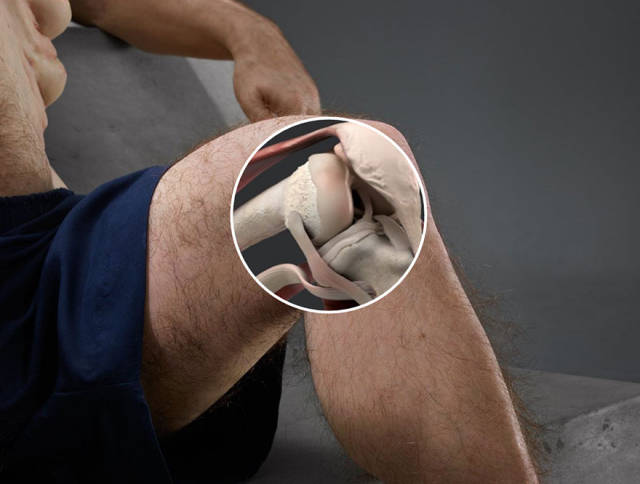 When a pedestrian is hit by a car it’s usually when they’re stepping out from a curb. On impact, the immediate problem is that the knee is only built to bend in one direction, so it will almost always break first. Depending on the force of the impact, the tendons can also pull, twist and hyperextend well beyond their intended radius. 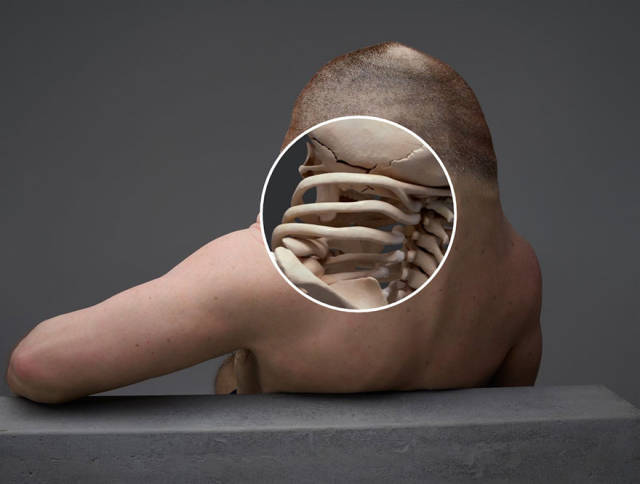 There is not enough strength in the neck to stop the head from jolting forward in a crash. The forward motion causes a hyperflexion injury and the backwards motion a hyperextension injury. Simply put, the neck is placed under more pressure than its structure can manage. The added danger is the spinal cord running through the neck. If it is to bend and stretch too much it will break, causing serious injuries like paraplegia or quadriplegia. 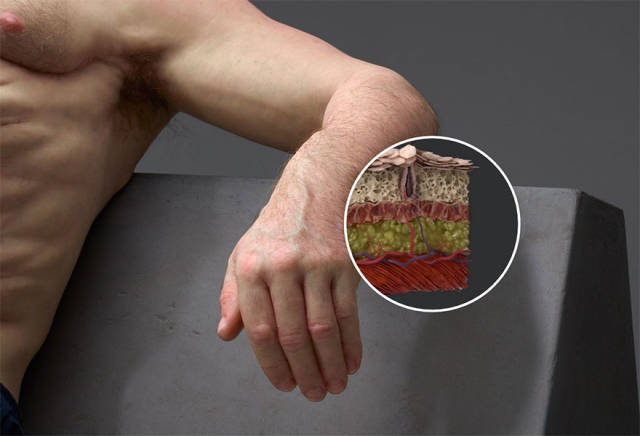 A pedestrian impact is mostly blunt force trauma. However, if our bodies are pitched to the road or if broken glass is involved, then cuts and abrasions can occur. Skin is vulnerable to the road, with bitumen potentially wearing through clothing. This is even more important for motorcyclists and cyclists, who only have minimal protection between themselves and the road.

Strong, hoof-like legs with added joints allow him to jump out of the way quickly in a “spring-loaded” fashion 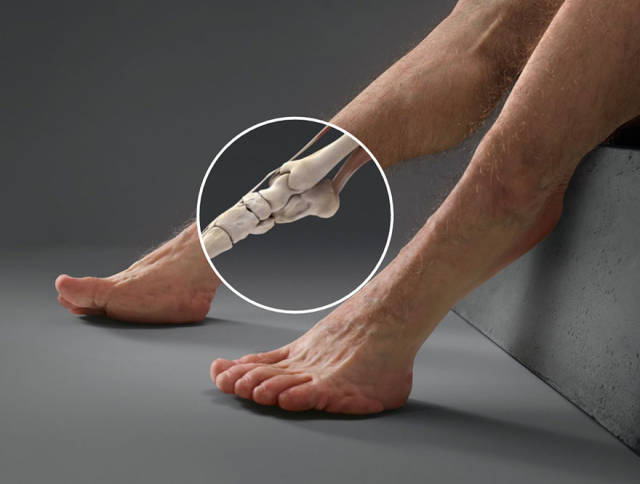 For pedestrian crashes, there are now so many variables that affect injury severity – the size of the vehicle, height, speed and angle of impact. And there are many situations where legs are badly damaged. In fact, injuries to the legs, feet and ankles can cause long-term debilitation because we are so reliant on them for everyday movement. The shin itself is the least protected bone in the body, with only a thin layer of skin covering it.