They're LOWER to the ground than some reptiles 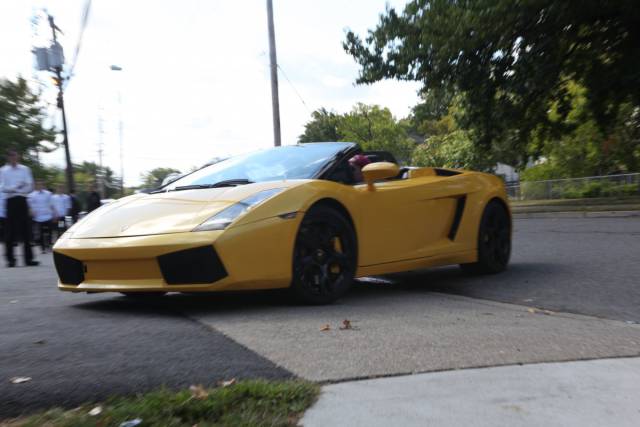 Ground clearance isn't a supercar forte. It can't be — these high-performance machines are supposed to slip though the air, cheating the wind, and their aerodynamics are designed to keep them glued to the road.

This of course means that a modest blemish in the roadway can result in thousands of dollars in damage to the car. America's crumbling infrastructure is an ever present, high-stress foe.

It kind of sucks the pleasure out of driving your Lamborghini if you have to keep a constantly watchful eye out for potholes and speed bumps and if you can't even really navigate your own driveway.

They have WAY too much power. 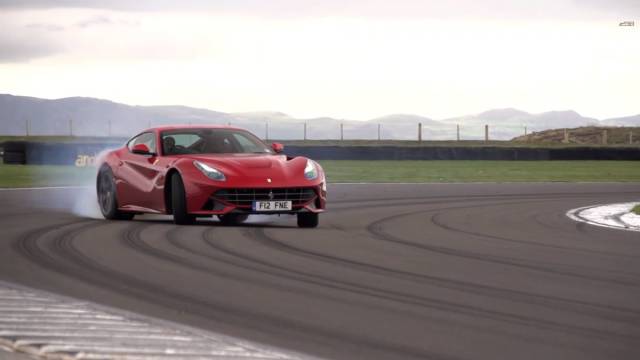 What do you do with horsepower in excess of 600 ponies? Who knows, because in 99.99% of driving circumstances, you're not going use it.

But you will still incinerate gasoline at an alarming rate.

If you do try to tap into the power, you run a gamut of risks. You could lose control of the car and have a very costly accident. You could pay no attention to your actual speed and endure a very costly speeding ticket.

You could also just get depressed. Nothing is sadder than a supercar stuck in traffic, looking gorgeous but with no hope of unleashing its potential. You paid for that power! But you'll rarely get to experience it. 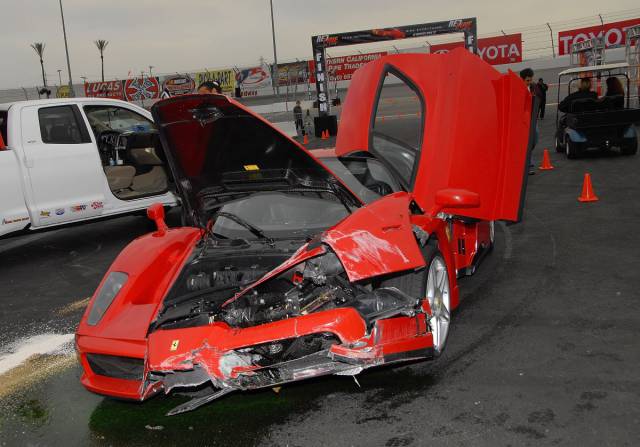 The cheapest supercars are still quite expensive, and you always face the question of whether your sub-$100,000 "supercar" is a true supercar. So you feel the pressure to man up for the pricier shiny metal.

And then you will invariably:

1. Bang into something and need to get your investment repaired.

2. Have to get something fixed that goes wrong with your ride.

In either case, you'll be parting with huge sums of money — eye-watering, staggering sums, in fact, if you're used to dropping your Lexus off at the dealership for a brake job.

You may also have to wait months to get the car back.

They are UTTERLY uncomfortable. 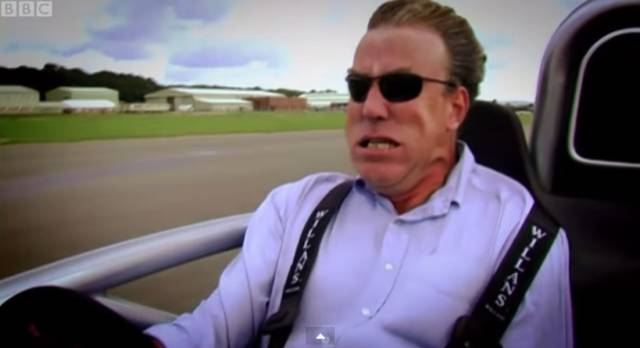 Plush freeway-cruising sedans are optimized for the comfort of the driver and passengers.

Supercars are not, with few exceptions: The Acura NSX has a reputation for being compliant, and the McLaren 650S is easy to drive.

But the whole point of the supercar is to tuck you down in a low tub made of carbon fiber or magnesium, swaddle you in firm, bolstered, racing-derived seats, and scare the bejeezus out of you as soon as you put the pedal down.

No one leaves you ALONE with your supercar. 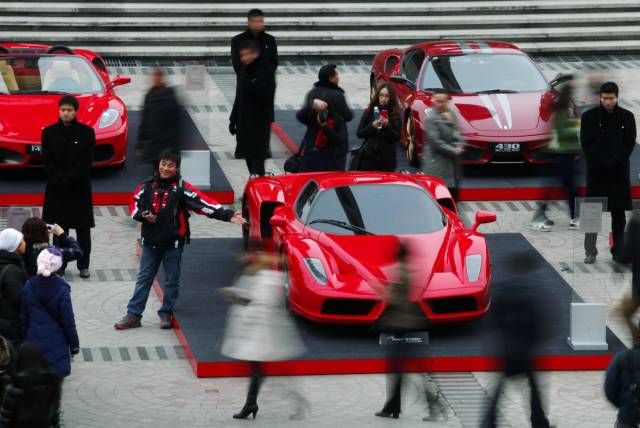 It doesn't matter where you go. You can't hide. Someone will always approach you with questions, admiring declarations, and requests for selfies.

Not that you should expect otherwise. You bought a bright red supercar and didn't plan to hide it in your garage for its lifetime.

But it does get wearisome after that 1,000th time at the gas pump when the dude next to you rolls out the interrogation.

That said, if you're a social person, this could be a boon. There is a sort of brotherhood (and sisterhood) of supercar-isti. So you'll be part of an exclusive club that always has something to talk about.

A significant number of people THINK you're a jerk. 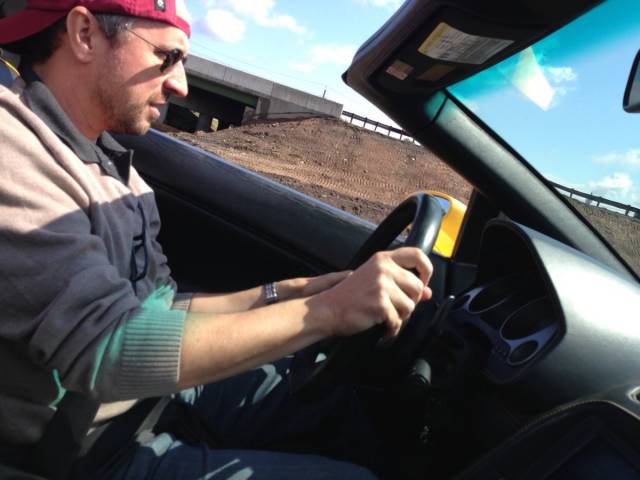 You may not be, but this is a risk you take when you go in for supercar ownership. The jerkiest photos ever taken of me have featured me behind the wheel of a supercar — and I'm not going to even try to deny it.

They change your character. You become a swaggering rock god, when in real life you might be a meek bureaucrat. There's nothing you can do about it. It's like slipping on a bright yellow suit. There will be judgments.

You can FORGET about drinking coffee. 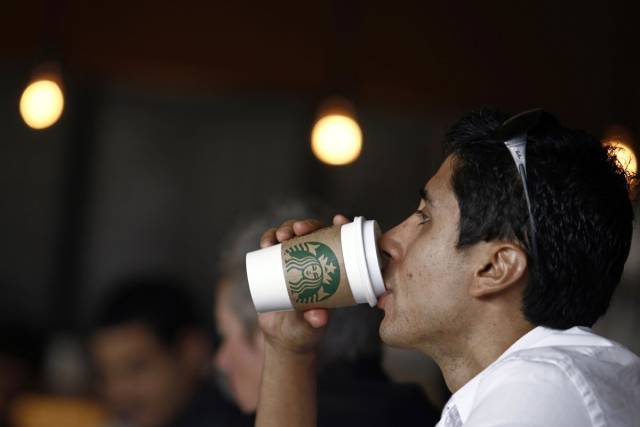 With suspensions that are about as tight as the Allman Brothers at the Fillmore East in 1970s, plus the aforementioned snug ground clearance, chances are that your beverage will not go unspilled in a supercar.

Even in the unlikely event that your supercar has cupholders, they will offer no protection from the sloshing created by bumps in the road. Or just the road.

So you can forget about refreshments. Mind you, there are those who would say that if you're worried about your morning coffee in your supercar, you shouldn't actually have a supercar. But that's a ridiculously purist attitude. Caffeine is a right.

The car washes WILL bankrupt you. 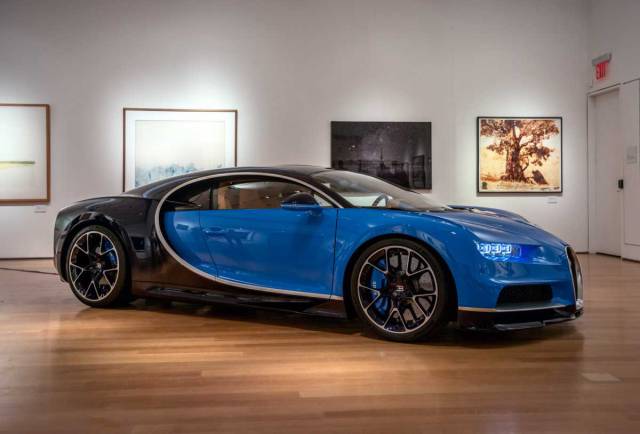 Fingerprints must be immediately buffed out. And let's not even talk about that which birds will sometime do in the vicinity of cars. You're best off keeping your supercar inside when it rains.

The implicit requirement that you maintain your supercar in showroom-new condition, if not art-gallery-level nick, is oppressive. These are not machines that you can run through the gas-station car wash. No, they demand detailing. Every single time they're cleaned.

And not just any detailing, but, rather, supercar-grade detailing. So if you're accustomed to that twice-yearly detailing bill of $200, well, get ready for Special Forces-caliber detailing — and the massive hit to your bank account.

You won't be able to stop STARING at your car 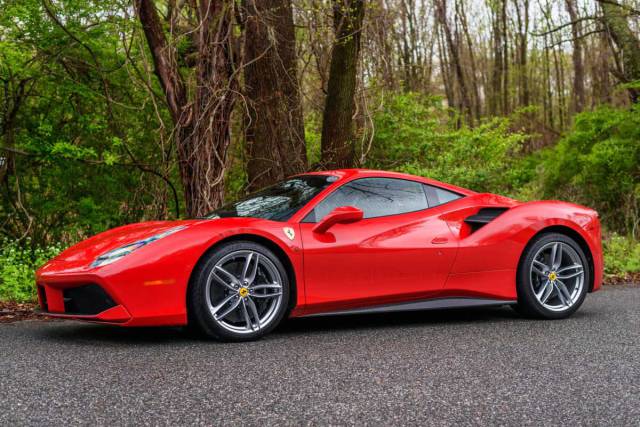 No one ever tells you this.

They just assume that you'll be able to get on with the rest of your life after you buy a supercar.

But supercars aren't meant to be ignored. They command attention. Your attention. All the time. 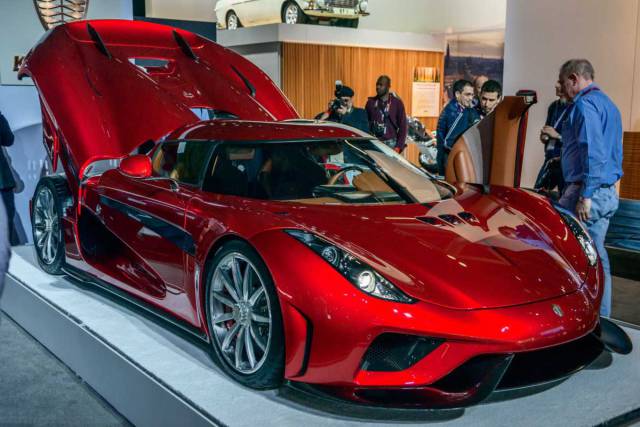 Like some brand-new, totally bonkers hypercar or megacar that has twice as much horsepower and is therefore better.

At the highest of the high-end motoring world, once you're in the club, you're also thrown into battle. It's an arms race, conducted in engine specs and zero-to-200 mph times.

As more manufacturers leave the good old supercar behind and move on to the next hot thing, you may feel an intensification of the deep insecurity that led you to buy a supercar in the first place.

But hey, as tough as it is to live with the supercar — they're still SUPERCARS! 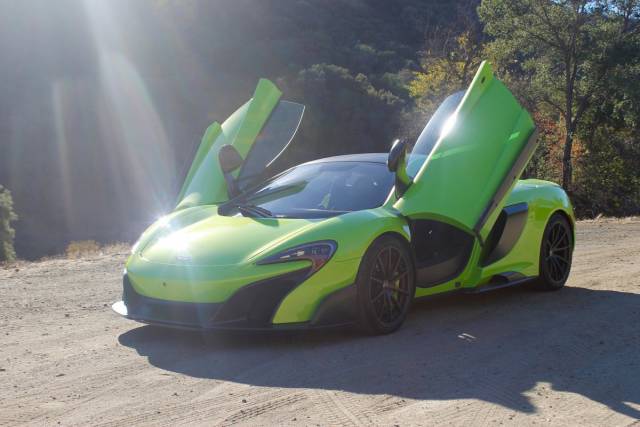 There is no art without struggle.

You will have rough patches with your supercar; you will agree that the two best days for a supercar owner are the day you buy and the day you sell.

But then the light will come down at just the right angle and catch the car just so, and your ride will take your breath away again the way it has so many times before.