If you want an atheist to feel awkward, do one of these.

When people pray before meals and you sit there wondering what you should do. 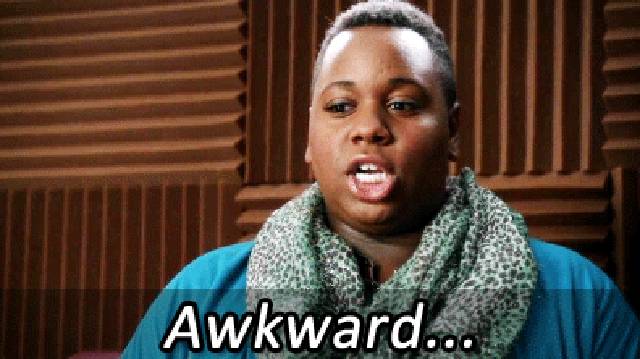 When people assume you’re actually evil since you don’t have “religious morals” to fall back on.

So wait there are actual evil people walking the streets but if I don’t believe in anything then suddenly I’m the one that’s morally rephrehensible?

And when people give a list of terrible people to explain why being non-religious is bad.

When you accidentally let “Jesus Christ” or “Oh my fucking god” slip in front of a really religious person.

Just try to play it off.

When you’re on a first date and they say, “I’m looking for a nice, [insert religion here] person.” 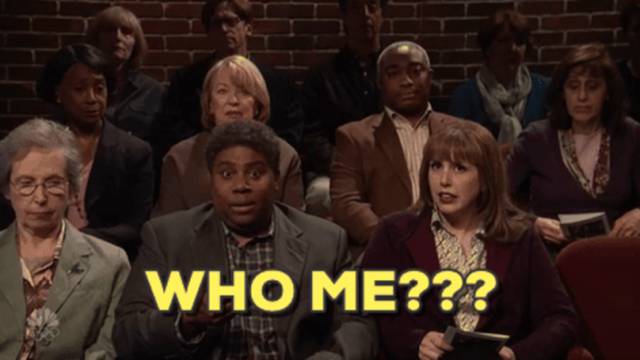 *backs slowly out of your chair, out the door, into a car, to the airport, to another continent*

When you go home for the holidays and you’re constantly reminded by your religious family that you’re…different. 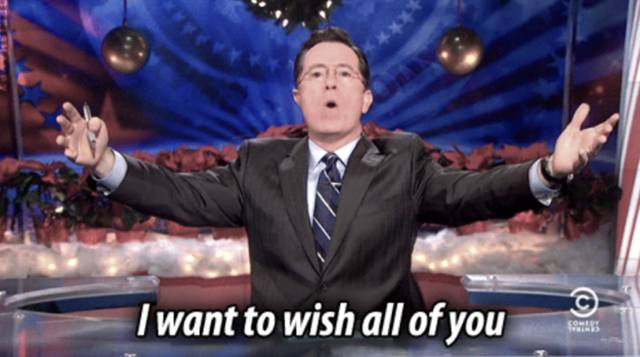 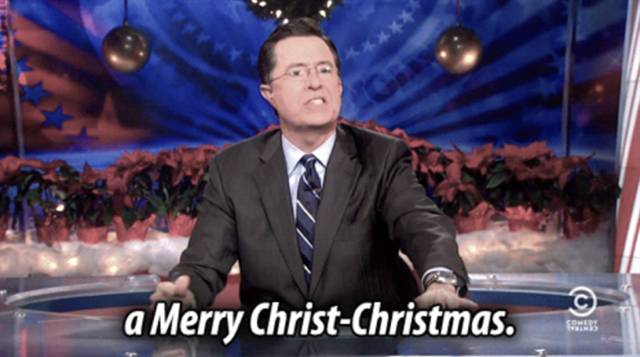 Because your parents might ask if you “still” don’t believe in anything. 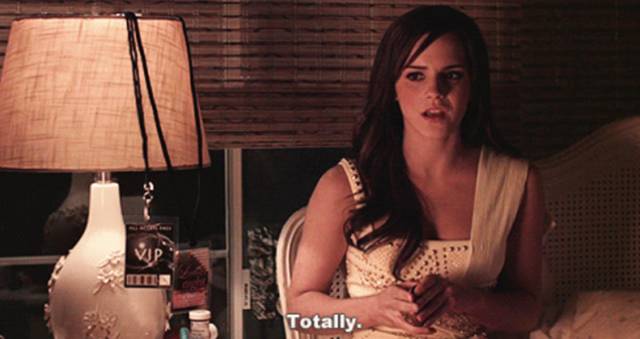 Yeah, sorry, nothing has changed since yesterday.

And sometimes they’ll force you to go to a house of worship. 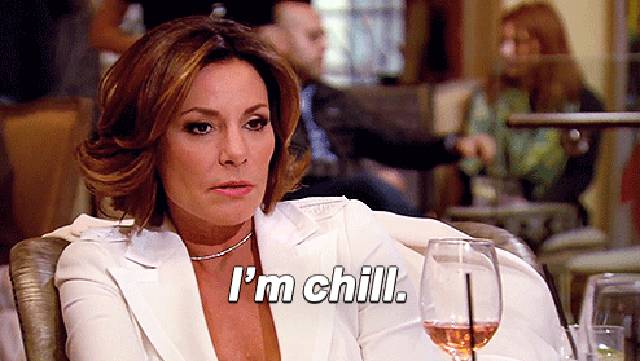 After years of arguing, it’s kind of easier just to go along with everything.

‘Cause you know what, they will probably never stop trying to change your mind. 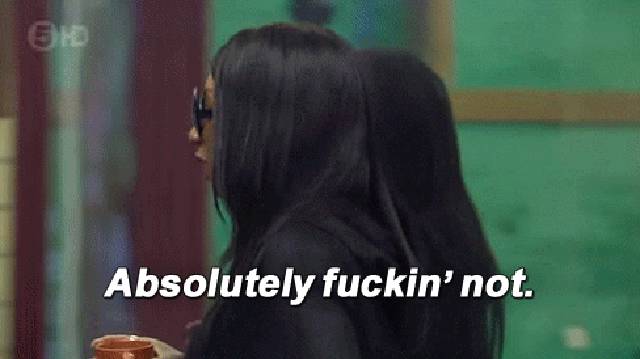 We’ll see if they ever let it go. 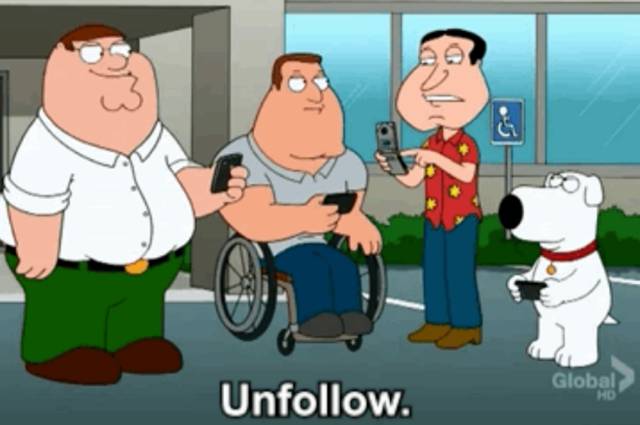 Look, Grandma, I love you. I’ll make sure to comment on your cat photos, but I can’t handle the constant biblical verses superimposed on a photo of the beach.

When you’re asked, “Where do you think you go after you die?” 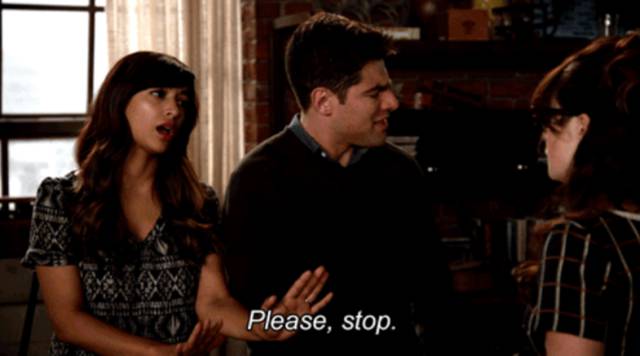 See also: “Well how do you think the world was created? Someone had to start it!” 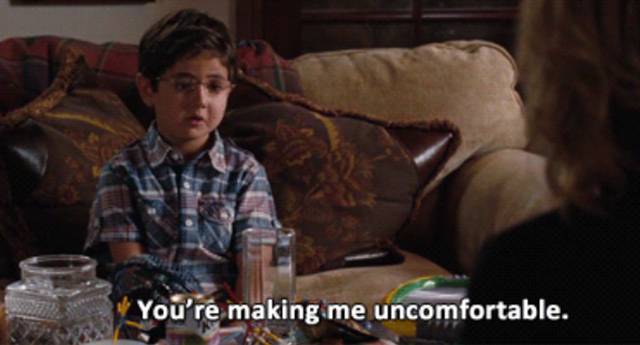 And of course being asked, “If you’re not [insert religion here], then what are you?” 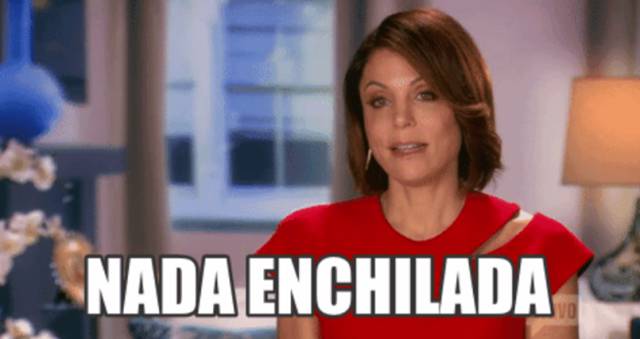 It’s possible to just not be religious, OK?

When you try to switch the topic but people keep on pushing. 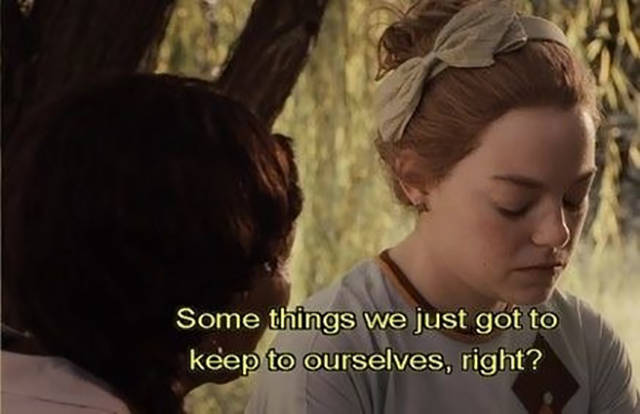 A lot of times you’ll just try to avoid the topic of religion altogether. Unfortunately that’s all some people want to talk about with you. 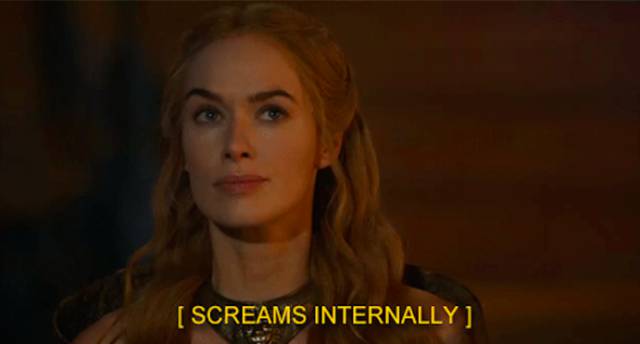 Great so now we disagree about the separation of church and state as well!

And when you enter a room filled with religious iconography. 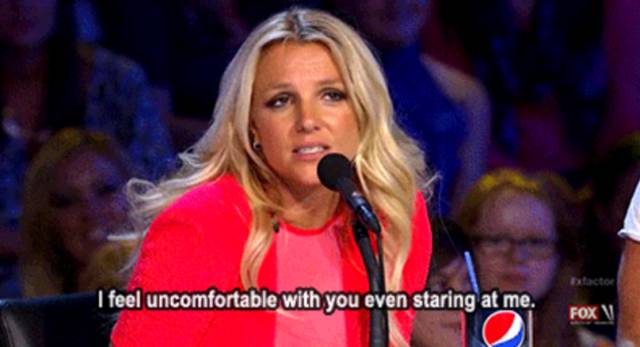 Why do I feel naked?

When you go to a wedding and it’s the world’s longest religious service. 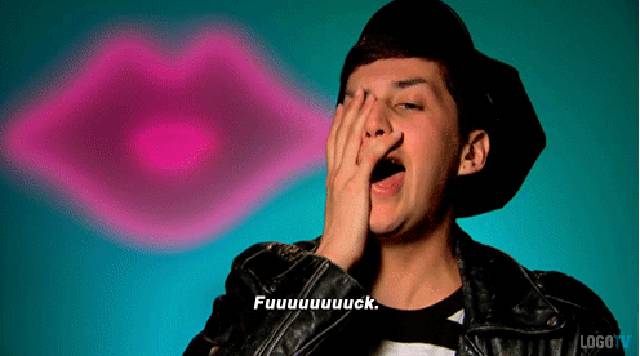 And when you’re planning your own wedding and disagree on the religious aspects with your spouse/parents/future in-laws.

Do you do you or try to please the parents to stop the screaming?

Plus, when you start to have kids and everyone suddenly weighs in on what religion you should raise them in. 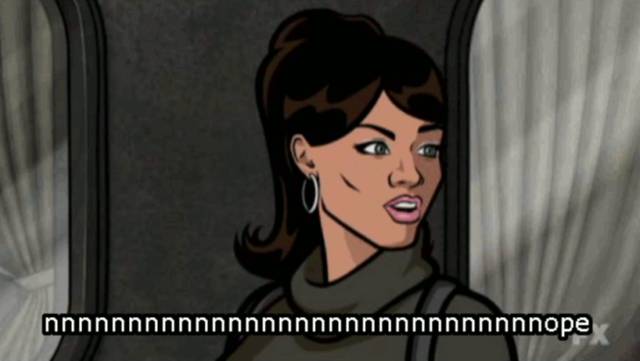 When you like a song and then learn it’s religious. 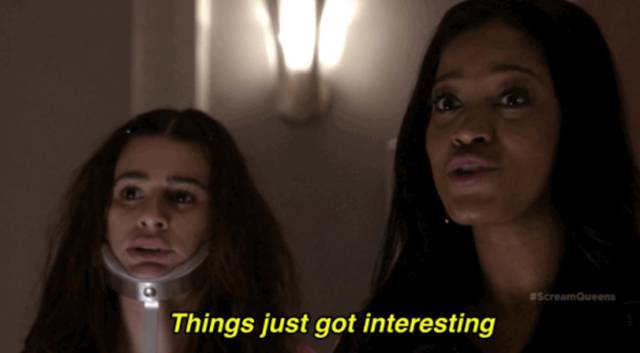 Let’s be real, there are some real bangers out there.

And when you try to explain that you’re pretty tolerant of all religions — it’s just not right for you. 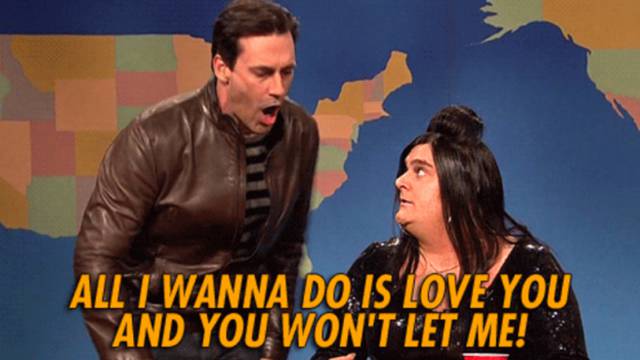 Please don’t hate me just because we don’t believe in the same thing.