Fun fact: The concept for this movie originated from a series of highly popular Nike ads where Bugs Bunny and Michael Jordan faced off against Marvin the Martian and his alien henchmen in basketball. 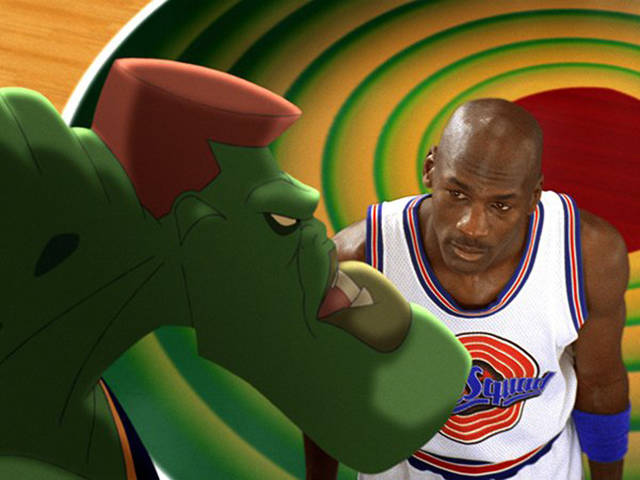 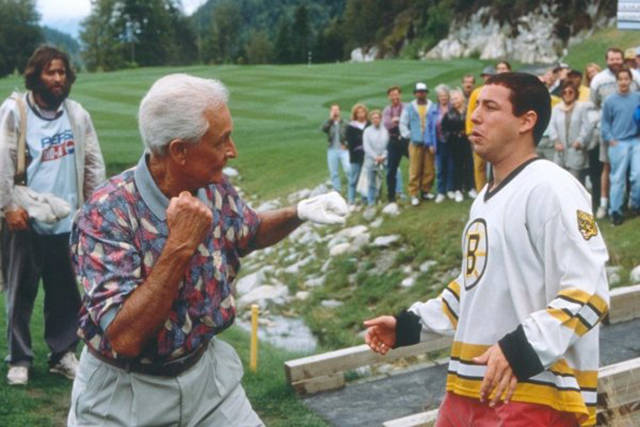 Fun fact: When filming at the Tubac Golf Resort in the Arizona desert, the script called for a water hazard. Since there were none on the course the filmmakers built one and named it “Tin Cup Lake” 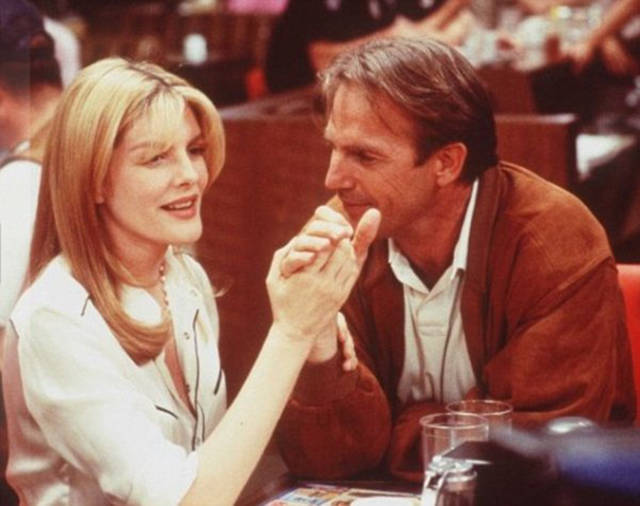 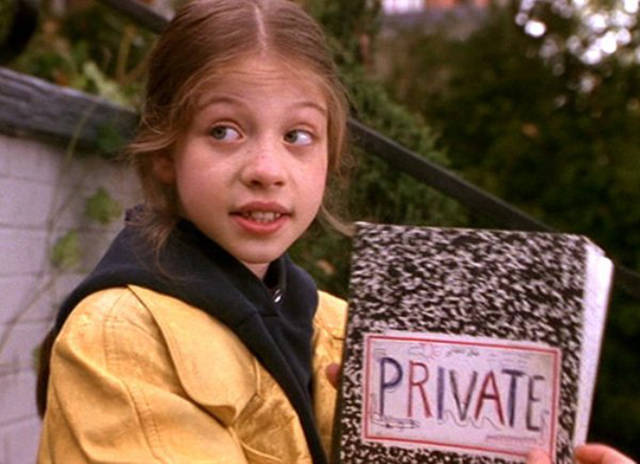 James and the Giant Peach

Fun fact: Author Roald Dahl hated “Willy Wonka and the Chocolate Factory” so much that he wasn’t very keen on anymore movie adaptations of his book. He died in 1990, however, and his widow decided to give Disney a chance on the story. 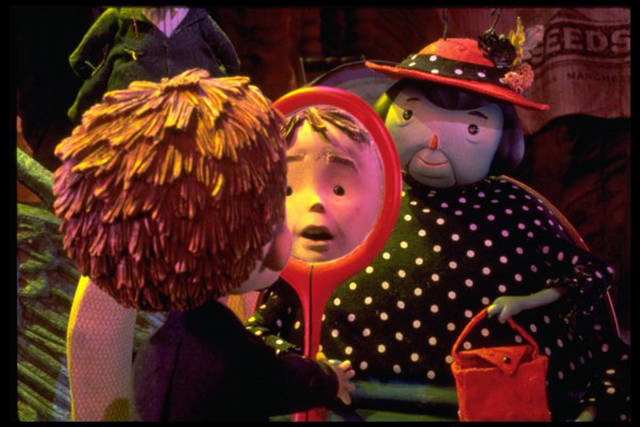 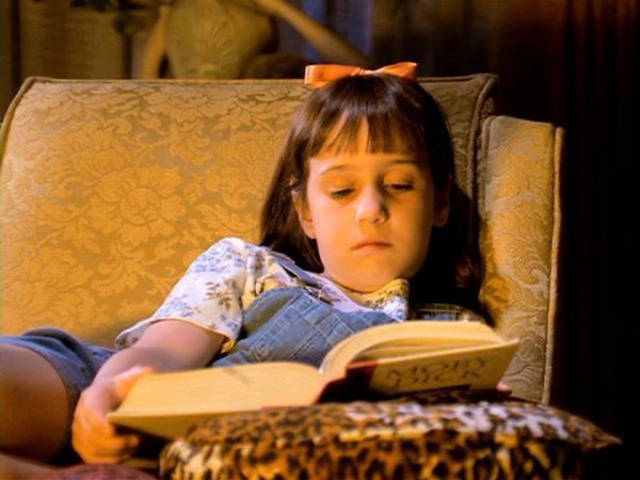 Fun fact: Antonio Banderas got the role of Che by submitting a self-made audition tape and performed all the musical numbers in front of Alan Parker at a dinner meet in Miami. 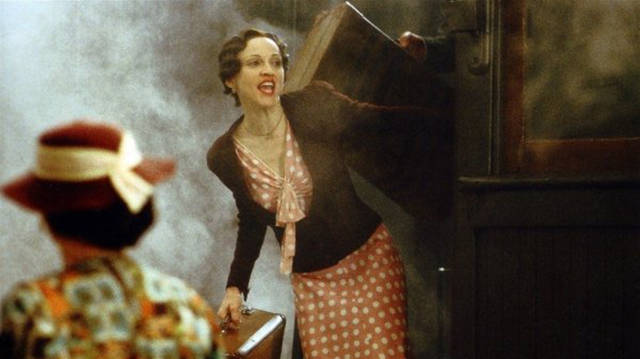 Fun fact: It’s a remake of the original 1963 film, starring Jerry Lewis; who was originally set to make a cameo but pulled out after expressing dissatisfaction with the amount of fart jokes in the script. 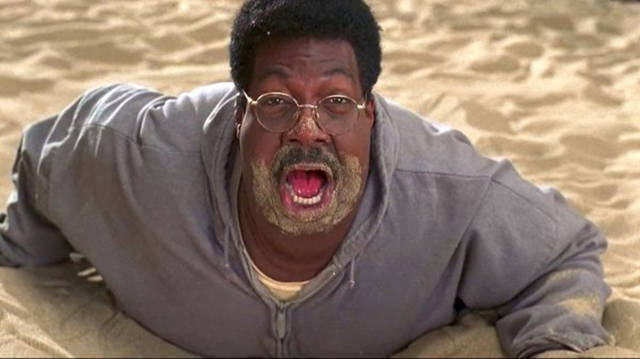 The Hunchback of Notre Dame

Fun fact: The song “Hellfire” is considered one of the darkest songs written for a Disney film. It was nearly cut from the film. 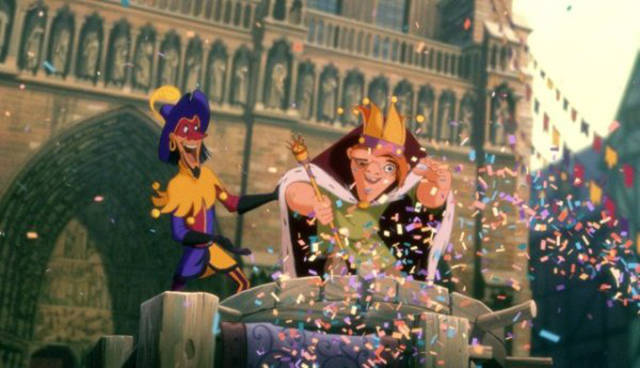 Fun fact: In the scene where Will Smith drags the unconscious alien across the desert was filmed on the salt flats near the Great Salt Lakes in Utah. Smith says “And what the hell is that smell?” This wasn’t in the script,Will actually smelled the brine shrimp that live in the Great Salt Lake that stink up the area when they die. Nobody warned him. 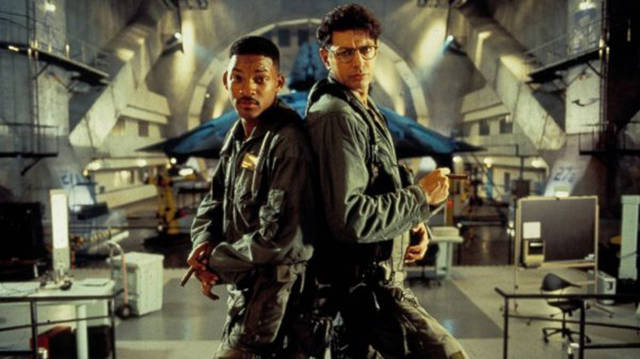 Fun fact: Leonardo DiCaprio’s version of Romeo’s speech at Juliet’s bier was so good it movedClaire Danes to tears, nearly ruining the scene. The moment the director yelled “cut!,” Danes smacked DiCaprio on the arm and said, “Don’t make me cry. I’m supposed to be comatose, here!” 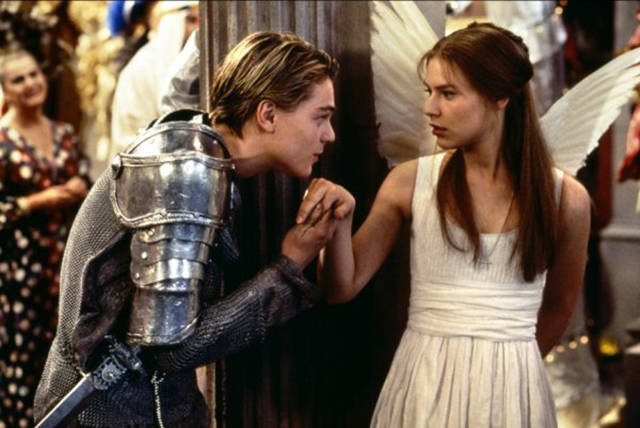 Fun fact: This was the first film that Jimmy Fallon auditioned for. He hoped to be one of the lifeguards. 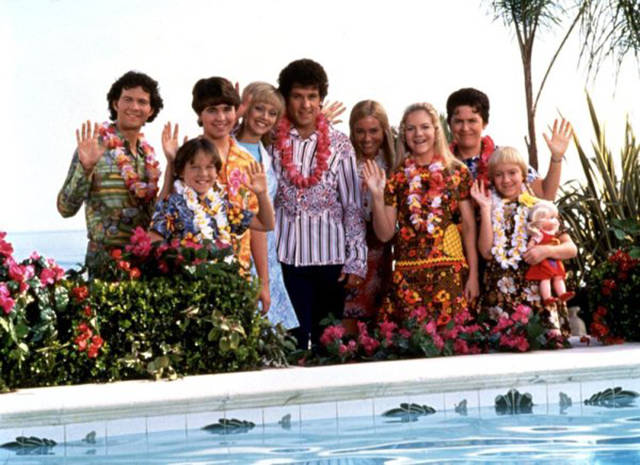 Fun fact: The party scene near the end of the film runs 42 minutes long. It was shot over the course of 21 days from the time the sun set to the time it rose. After it wrapped, the crew had t-shirts made that read ” I SURVIVED SCENE 118″ (which was the name of the scene during shooting). The cast and crew jokingly called it “The longest night in horror history.” 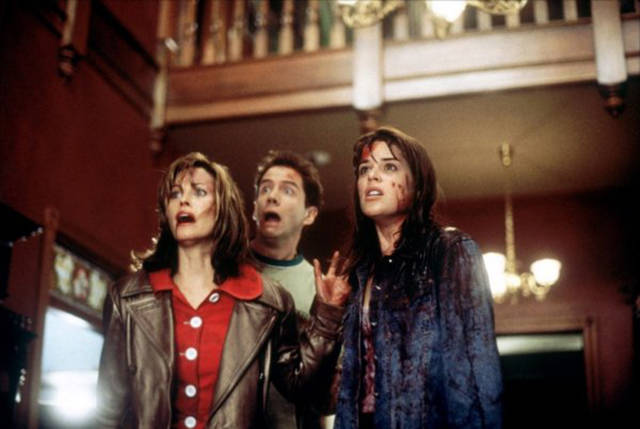 Fun fact: In an interview, Bette Midler mentioned that all three main cast members wanted to make a sequel, but the studio was not agreeable, as they viewed the success of this film as a “fluke”. Midler also said that just before the movie opened, she was told it would not do very well because the film was competing against action movies with male stars such as Bruce Willis. This film opened at number one and out-grossed those action movies. 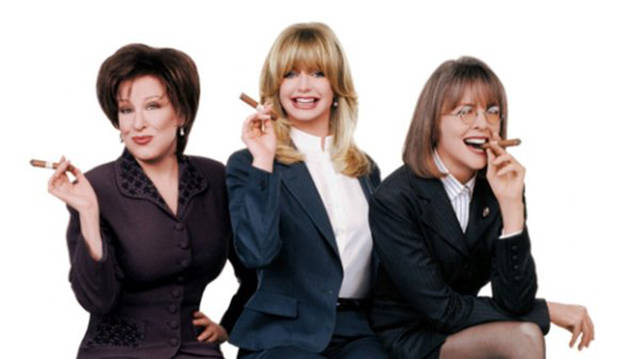 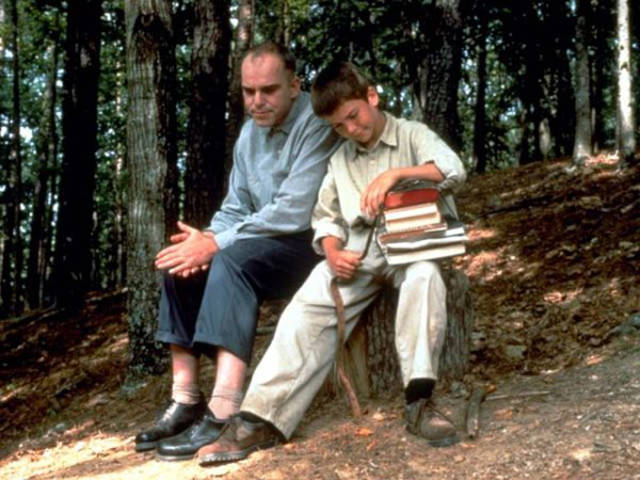 The Island of Dr Moreau

Fun fact: Val Kilmer frustrated director John Frankenheimer so much, that, after shooting Kilmer’s last scene in the movie, Frankenheimer is alleged to have said: “Cut. Now get that bastard off my set.” 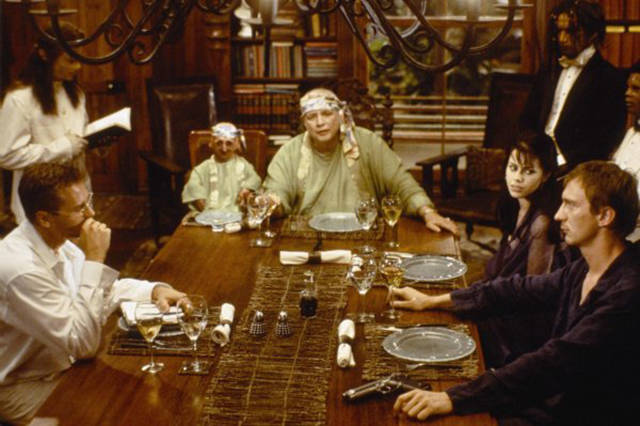 Fun fact: Robin Tunney wore an orange-blond wig throughout filming because she had shaved her head for her role in Empire Records (1995) which wrapped up filming only a month before production on this movie began. 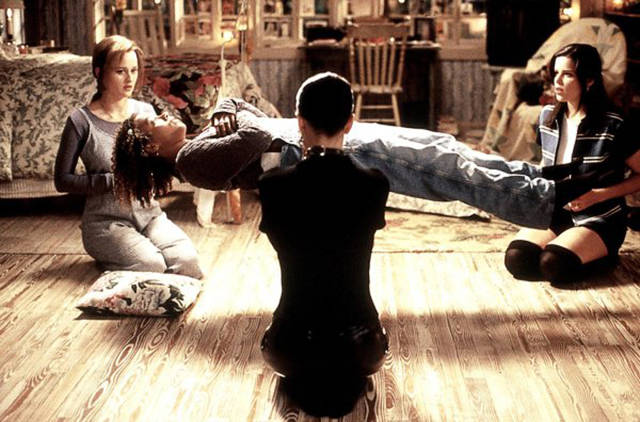 The Truth about Cats & Dogs

Fun fact: Janeane Garofalo, a shade over five feet tall, sometimes had to stand on a box just to be in the same frame with 6-foot co-star Uma Thurman. 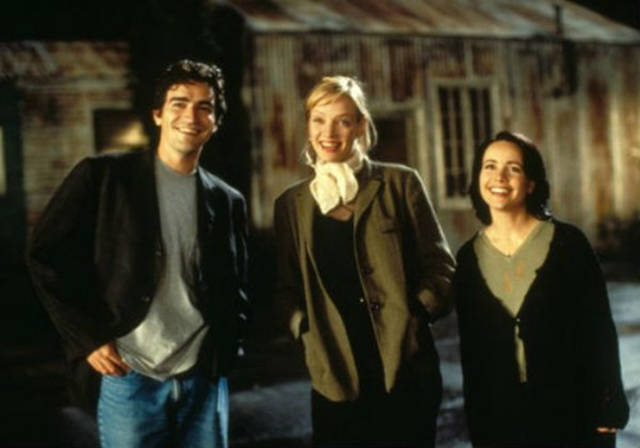 Fun fact: Sean Connery insisted the producers build a cabin for him on Alcatraz as he didn’t want to travel from the mainland to the island every day; he got what he asked for. 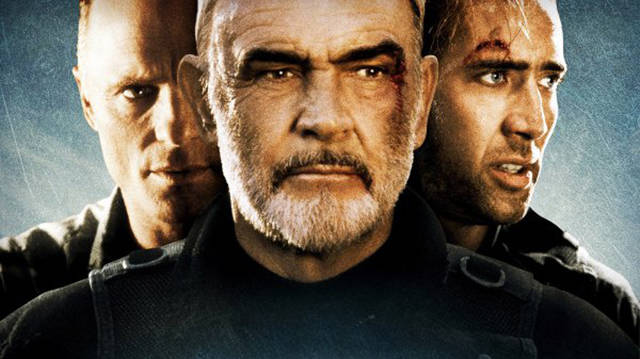 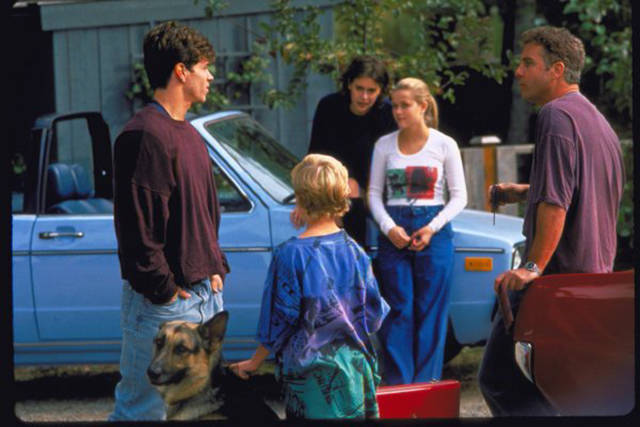 Fun fact: While filming the famous scene where Tom Cruise drops from the ceiling and hovers inches above the ground, Cruise’s head kept hitting the floor until he got the idea to put coins in his shoes for balance. 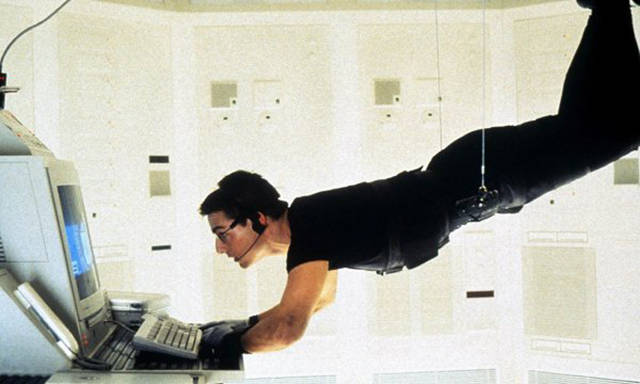 That Thing You Do!

Fun fact: Tom Hanks claimed that he wrote the script while on the promotional tour for Forrest Gump (1994) due to his boredom doing non-stop interviews. 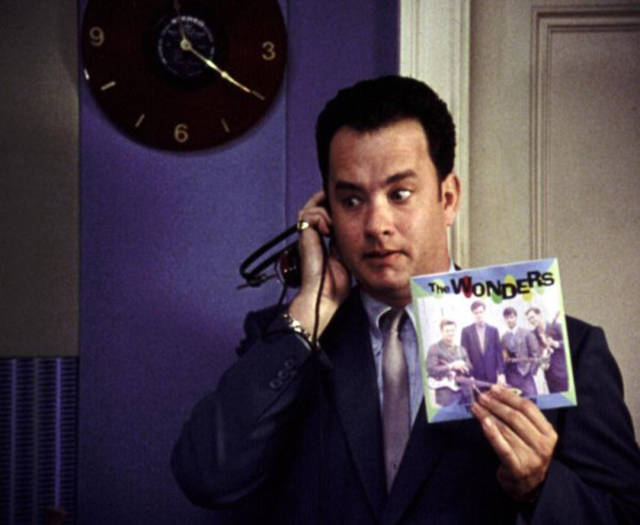 Fun fact: Filmmakers rubbed Jeff Daniels’ face with raw hot dogs in order to get the pups to lick him on cue. 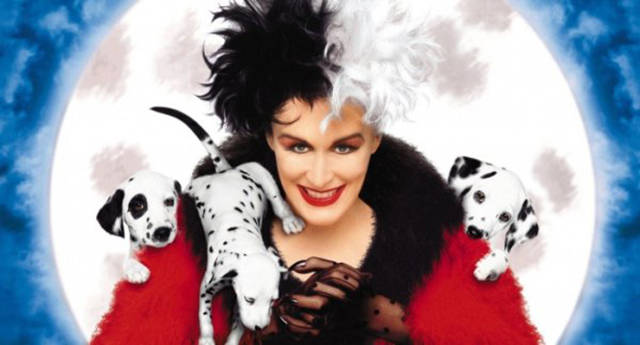 A Time to Kill

Fun fact: Kevin Costner was considered for the role of Jake Brigance, but wanted complete control of the project. Author John Grisham objected and Costner passed on the project. 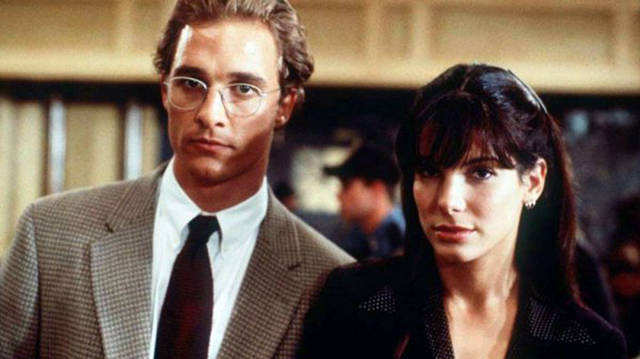 Fun fact: Loc Dog warns Ashtray about how promiscuous Dashiki is, and does so by saying, “She got more kids than Ms. Wayans.” That is a joke in which Marlon Wayans (Loc Dog) is actually referring to his real-life mother who has ten children, which include him, Kim Wayans (Mrs. Johnson) and Shawn Wayans (Ashtray) as well as Keenen Ivory Wayansthe mailman. 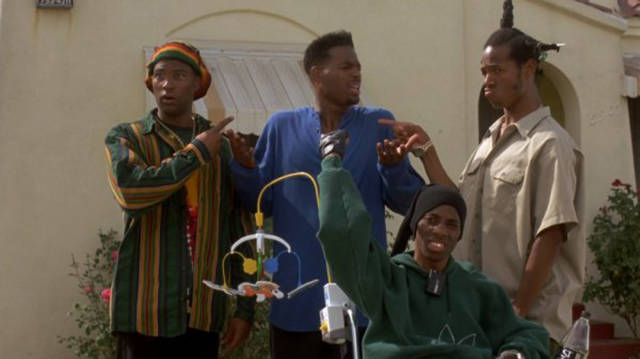 Fun fact: William H. Macy stated in an interview that, despite evidence to the contrary, he did hardly any ad-libbing at all. Most of his character’s stuttering mannerisms were written in the script exactly the way he does them in the film. 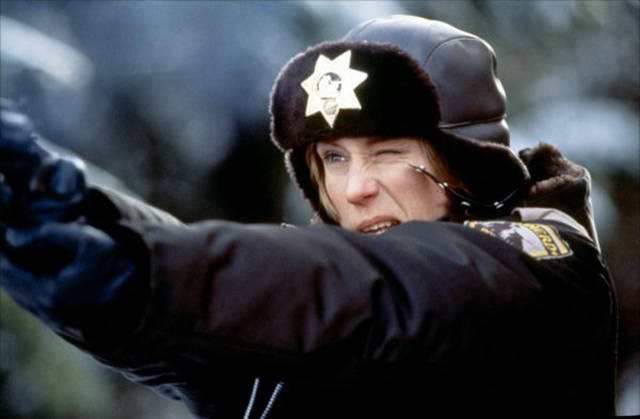 Fun fact: A recording of a camel’s moan was slowed down and used as the sound of the tornado. 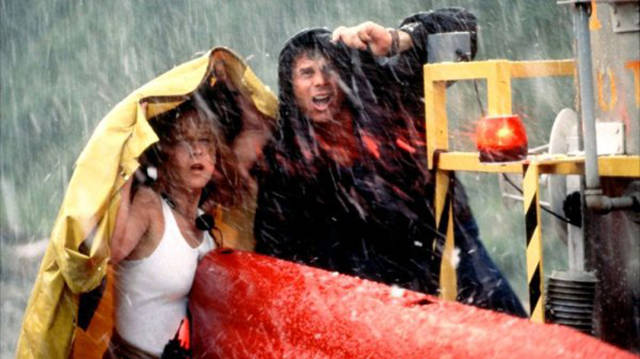