What Death Row Inmates Requested As Their Last Meal (15 pics) 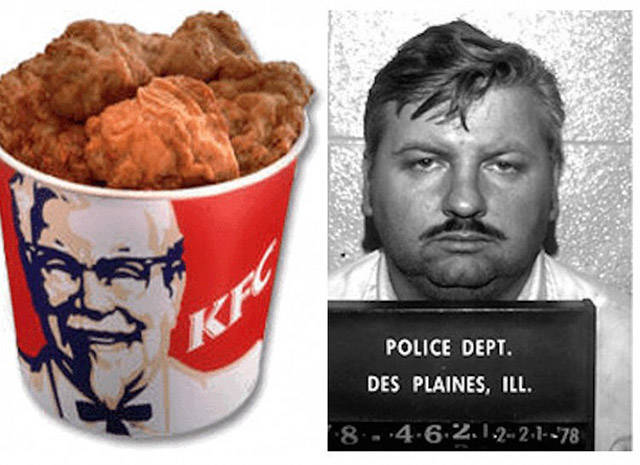 Gacy was lethally injected on 33 charges of rape and murder. He requested 12 fried shrimp, a bucket of KFC fried chicken, french fries and strawberries. Before he was convicted, Gacy had been a manager at 3 KFC restaurants. 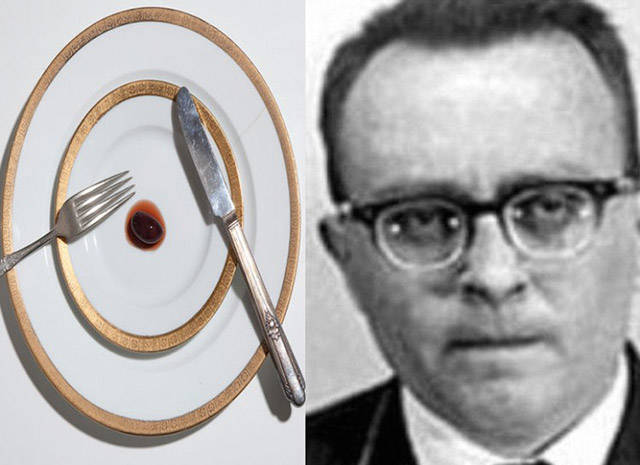 Feguer was hanged in 1963 for kidnapping and murder and was the last person executed in Iowa. For his last meal, he requested a single olive with the pit still in it, with the hopes that it would grow into an olive tree from inside his body. 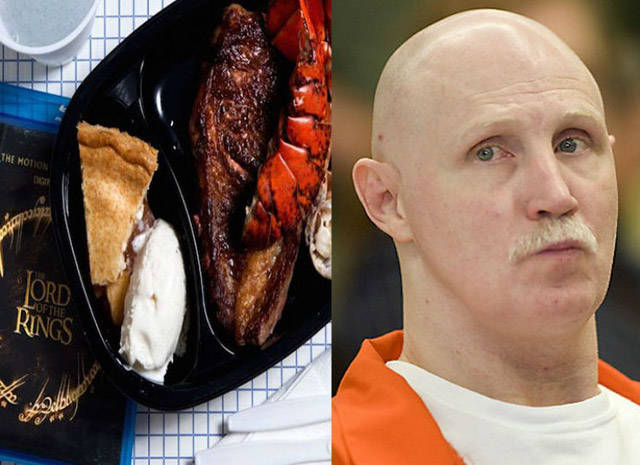 Charged with 2 counts of murder, Gardner was controversially executed in 2010 in Utah by a firing squad. Gardner ate a last meal of steak, lobster tail, apple pie, vanilla ice cream and 7-Up soda, before beginning a 48-hour fast while watching “The Lord of the Rings” film trilogy. 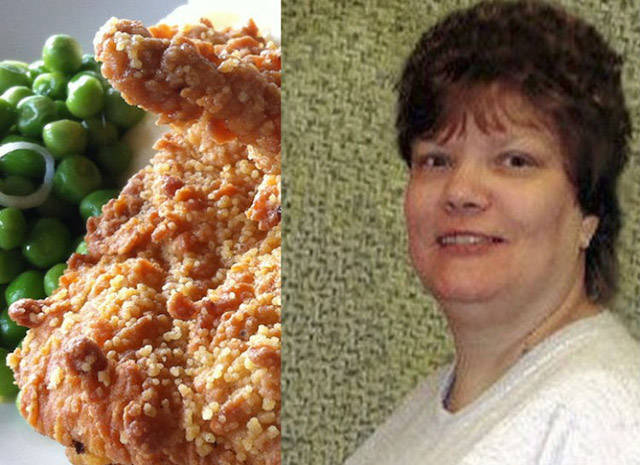 Lewis was convicted of killing her husband and stepson in 2002 and was lethally injected on charges of murder, robbery and conspiracy in 2010. Her last request was fried chicken, peas and butter, apple pie and a Dr. Pepper. 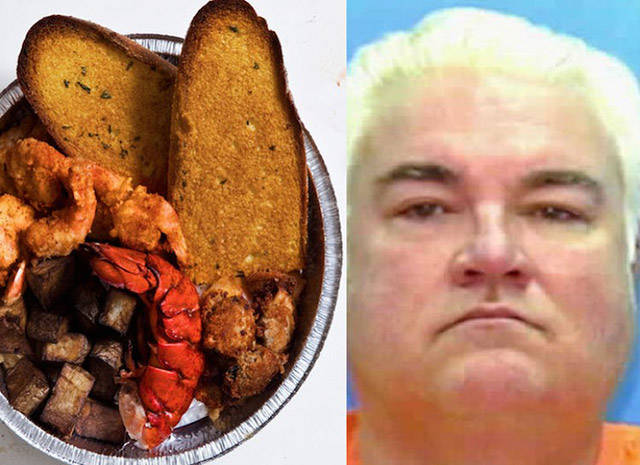 Davis was controversially executed by electric chair, which sparked debate on issues of capital punishment. He was charged for the 1982 murder of a pregnant woman, in addition to her two children. His last meal was one lobster tail, fried potatoes, a half pound of fried shrimp, six ounces of fried clams, half a loaf of garlic bread and 32 ounces of A&W Root Beer. 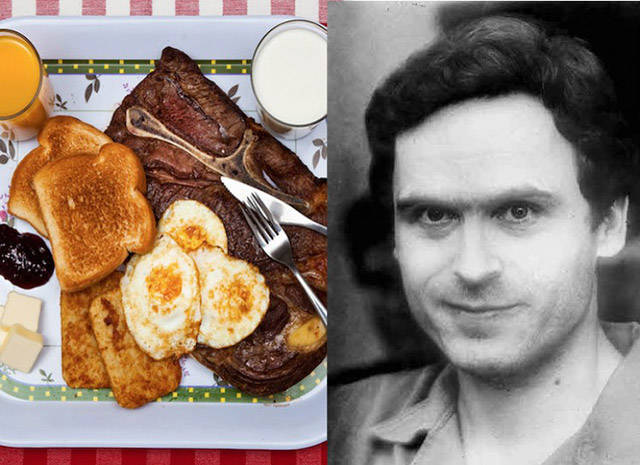 Bundy was famously sent to the electric chair for more than 35 counts of murder. He declined a last meal of his choice, so he was sent the standard: steak, eggs, hash browns, toast, milk and juice. 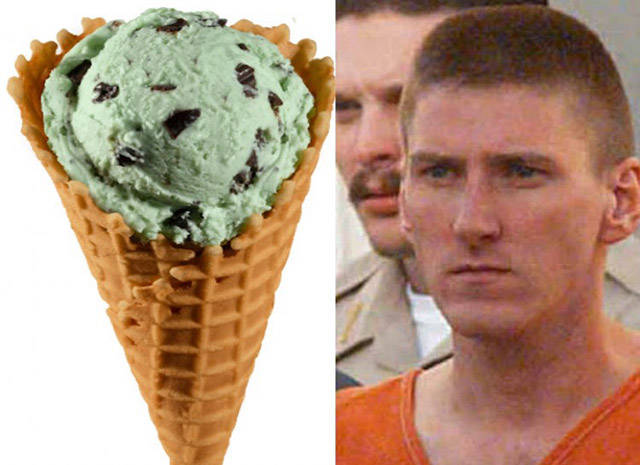 Charged with 168 counts of murder in the Oklahoma City bombing, McVeigh’s last wish was for two pints of mint chocolate chip ice cream. 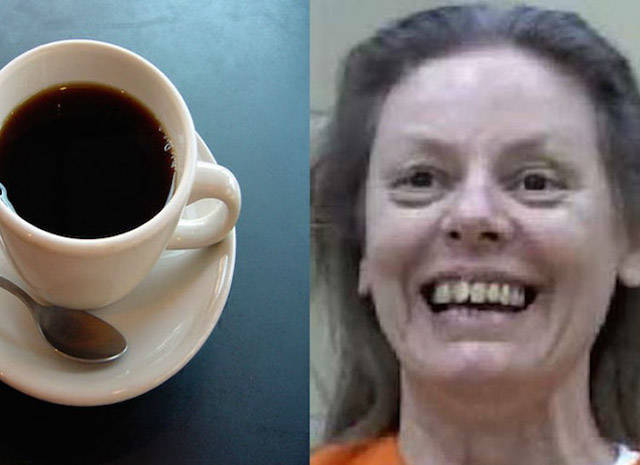 Wuornos was a convicted serial killer who was executed in Florida in 2002 (and was later the basis for the movie “Monster” starring Charlize Theron. She declined a special meal, but had a hamburger and other snack food from the prison’s canteen. Later, she also drank a cup of coffee. 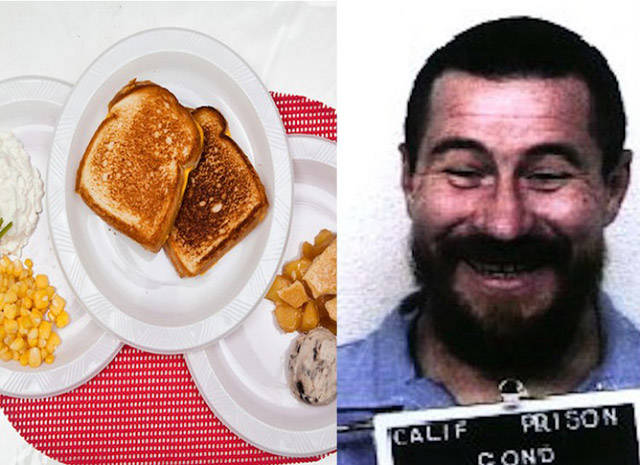 Anderson was an American murderer who was executed in California’s San Quentin State Prison by lethal injection in 2002. He killed an 81-year-old piano teacher by shooting her in the face. His last meal was two grilled cheese sandwiches, one pint of cottage cheese, a hominy/corn mixture, one slice of peach pie, one pint of chocolate chip ice cream, and radishes. Eric Nance was an American man who was convicted of murder in the state of Arkansas. Sentenced to a lethal injection, Nance ordered a final meal of two bacon cheeseburgers, french fries, two pints of chocolate chip cookie dough ice cream, and two Coca-Colas. 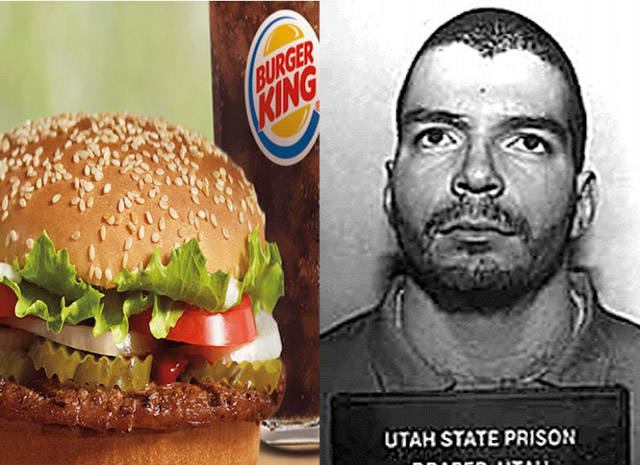 Parsons was executed in Utah in 1999. He had a large last meal consisting of three Burger King Whoppers, two large orders of fries, a chocolate shake, chocolate chip ice cream, and a package of grape Hubba Bubba bubblegum, which he shared with his brother and a cousin. Parsons’ attorney said that he chose this meal because the Burger King slogan “Have it your way” was a reflection of him taking control of his life. 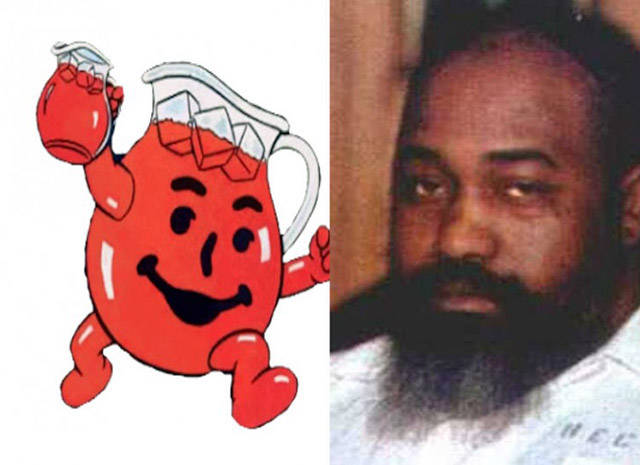 Ricky Ray Rector was executed in 1992 for the 1981 murder of police officer Robert Martin in Conway, Arkansas. He requested steak, fried chicken, cherry Kool-Aid and pecan pie. He left the pecan pie on the side of the tray, telling the guards who came to take him to the execution chamber that he was saving it “for later.” 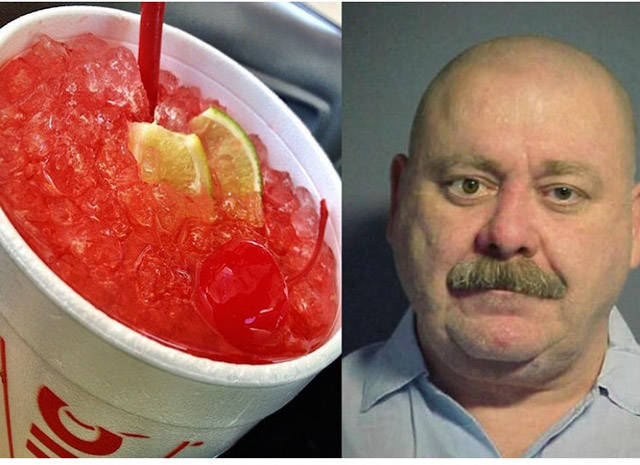 Duty was sentenced to death for strangling a fellow inmate at Oklahoma State Penitentiary in December 2001. At the time, he had been serving a life sentence for a 1978 conviction of rape, robbery and shooting with intent to kill. His last meal was a double cheeseburger with mayonnaise, a foot-long hot dog with cheese, mustard and onions, a cherry limeade, and a banana shake. 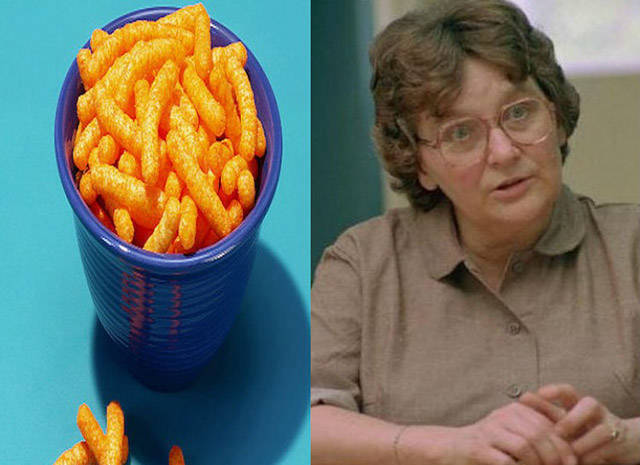 Barfield was a serial killer with at least six victims who was executed in North Carolina in 1984. Set for lethal injection, she declined a special meal, instead eating a bag of Cheez Doodles and drinking a 12-ounce can of Coca-Cola during her last hours. 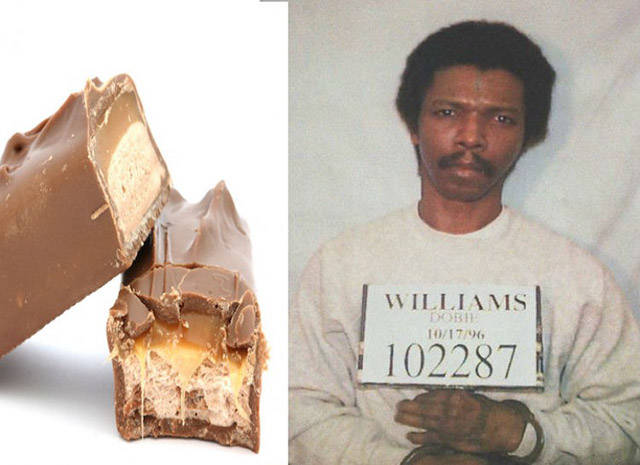 Williams was a convicted murderer who was executed by the State of Louisiana for the murder of Sonja Knippers in 1999. Williams ate twelve candy bars and some ice cream for his last meal. In his final statement, Williams said “I just want to say, I don’t have any hard feelings against anybody. God bless y’all. God bless.”