We have higher standards for marriage than ever before.

Northwestern psychologist Eli Finkel has found that marriage in America has gone through through three stages:

• Institutional marriage (from the nation's founding until 1850)

Before 1850, couples got hitched for the sake of food, shelter, and protection. Then with the Industrial Revolution people had more leisure time, Finkel says, so we started looking for companionship in our partners. The '60s brought a yearning for personal fulfillment through relationships, which we continue to strive for today.

You'll never get to know your partner perfectly.

After dating someone for a couple of years, you might feel like you know everything about them: what kind of toothpaste they use, which TV series they guiltily binge-watch, which foods nauseate them.

But you probably don't know them quite as well as you think you do.

According to a 1997 study, couples who had been together longer expressed more confidence in how well they knew each other. But as it turns out, relationship length wasn't related to accuracy.

Even when participants had to guess how their partners would rate themselves on intelligence, athleticism, and attractiveness, they were only right about 30% of the time. 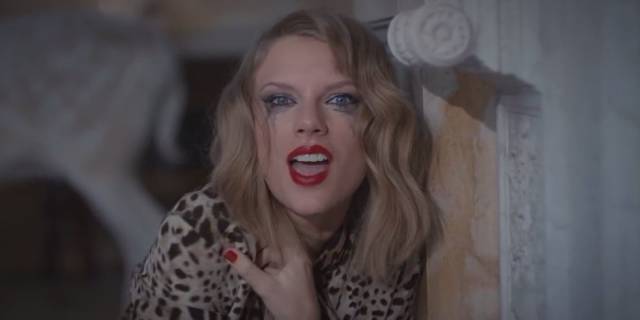