If you're moving in to 'test' the relationship, you're probably not so confident in it.

A 2009 study led by researchers at the University of Denver found that most couples moved in for other reasons besides test-driving their relationship before marriage.

In a recent Psychology Today column, one of the study's authors explains what these findings might mean:

"It seems to us that many people who think about testing their relationship by cohabiting already know, on some level, what the grade of that test may be; they are hoping that the answer looks better over time."

If you're economically dependent on your spouse, you're more likely to cheat on them.

Contrary to popular belief, cheating isn't necessarily more common among high-earning couples. The link between income and infidelity is more nuanced than that.

Recent research from the University of Connecticut suggests that a person who is economically dependent on their spouse is more likely to be unfaithful — and that's especially true for a man who relies financially on a woman. 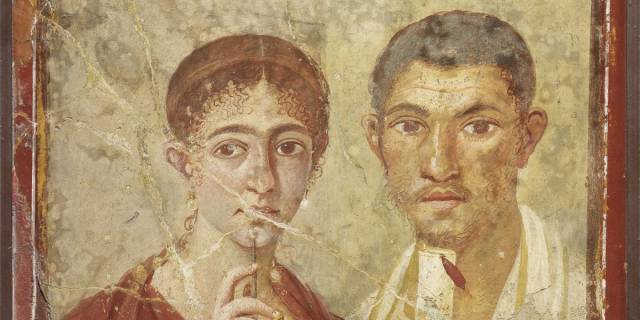