We think everyone except our own partner is cheating.

You can't trust anyone — except your boo, right?

A 2015 University of Calgary study found that heterosexual undergrads think the average member of the opposite sex has about a 40% chance of cheating on their partner. But those same participants said their own partner had only a 5% chance of cheating.

The rate at which participants said they'd ever really cheated on their partner? 9%.

Couples who appreciate each other are more likely to stay together.

As Business Insider's Erin Brodwin reported, gratitude may be a key to lasting relationships.

In one University of North Carolina at Chapel Hill study, researchers had participants keep private daily diaries in which they recorded things their partner had done for them and how it had made them feel. As it turns out, couples who were more grateful toward each other felt that the relationship was stronger.

Meanwhile, another series of studies, led by a researcher at the University of California, Berkeley, found that more grateful couples were more likely to still be together nine months later. 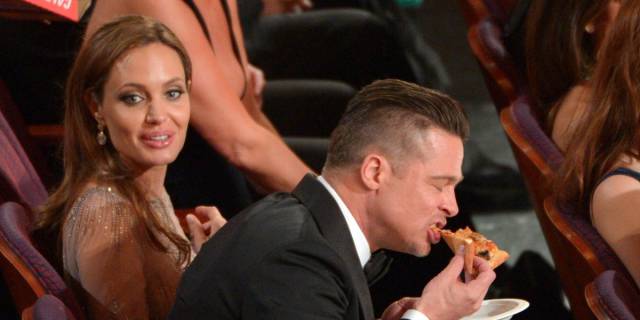 Eventually you realize that you're not one person.

Once you start living together, you may realize that you have different priorities and tolerances — like, for instance, what does or doesn't constitute a mess.

It's a stressful — and necessary — evolution.

When it comes to sex, quality is more important than quantity.

Business Insider's Jessica Orwig reported on a fascinating Carnegie Mellon study on the link between how often you have sex with your partner and how happy you are.

Researchers split a bunch of heterosexual, married couples into two groups: For 90 days, half continued with their normal sex schedule and half had sex twice as often. When the researchers measured how each group felt at the end of the experiment, the group that had doubled their sex frequency was in fact slightly less happy.

As the lead researcher behind the study told The New York Times, if you want to be happy, focus on quality over quantity.