When he displayed how he earned that “World’s Best Boss” mug on his desk: 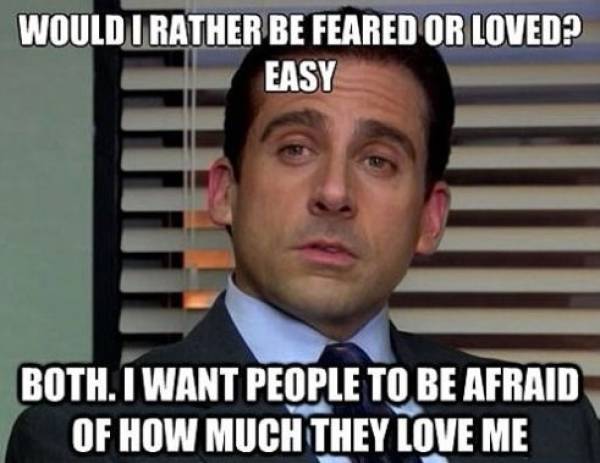 When he totally insulted Dwight with this sick burn that we’re still repeating to this day:

When he expressed how much he was not a fan of Toby:

Actually, basically every time he made fun of Toby: 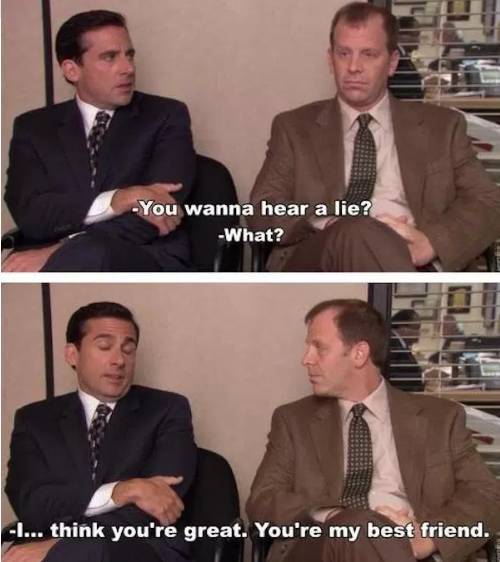 When he screwed up his definitions at Phyllis’s wedding: 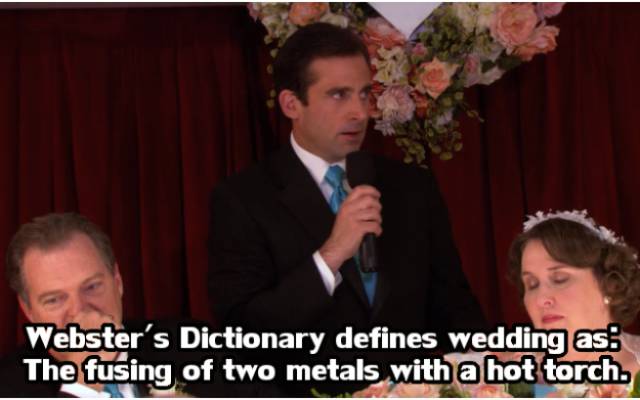 When he displayed this expert business acumen: 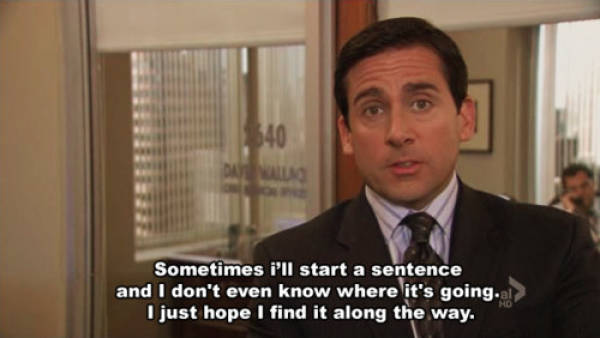 When he really, really messed up the definition of what it means to be bisexual: 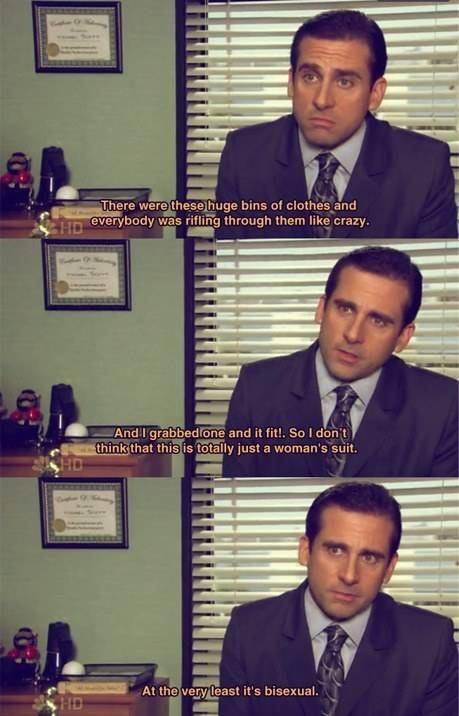 The time he mistook Dunder Mifflin for Hogwarts: 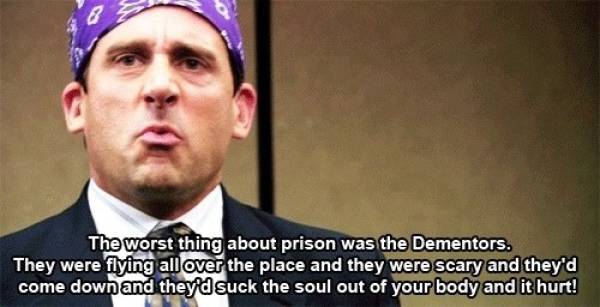 When he really didn’t think this statement through, but he was so happy we didn’t care: 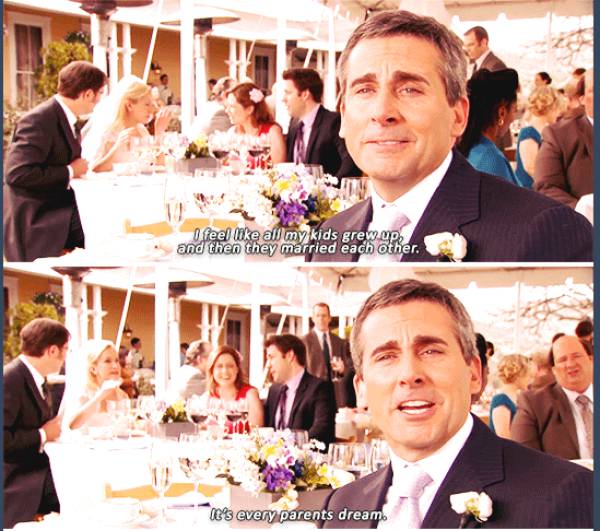 When he had this totally not-work-appropriate comeback: 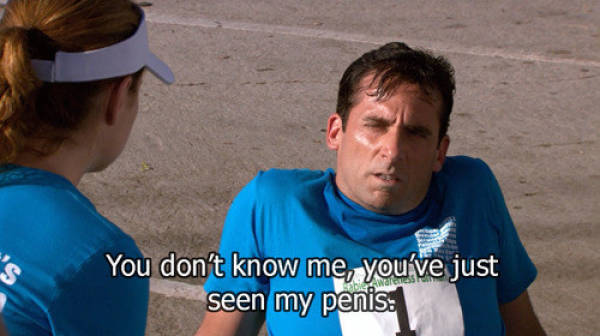 When he displayed his lack of understanding of geography and world history: 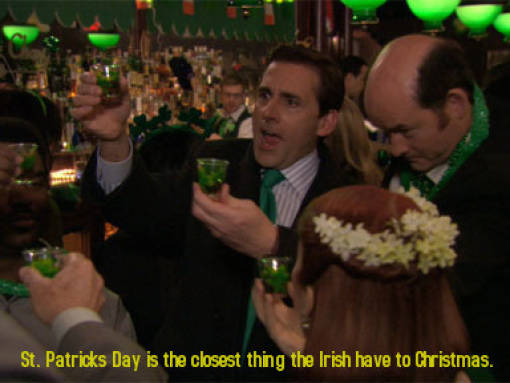 When he knew he was a Queen Bey in a world of Michelles and Kellys:

When he wasn’t afraid to admit the truth:

When he had a reptilian-induced meltdown:

When he had this compelling legal justification: 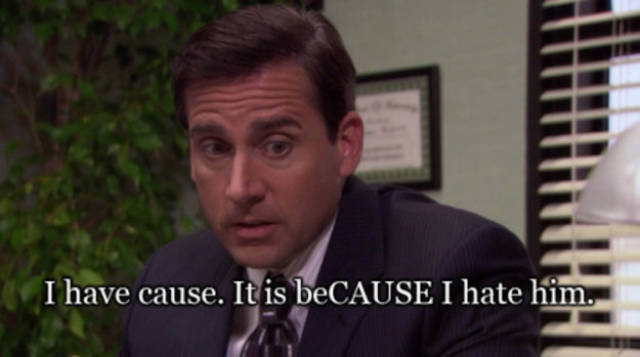 When he basically spoke for us all with this statement: 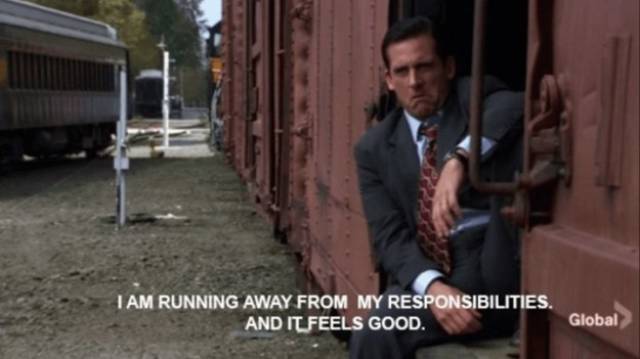 When he unintentionally used this exceptional play on words: 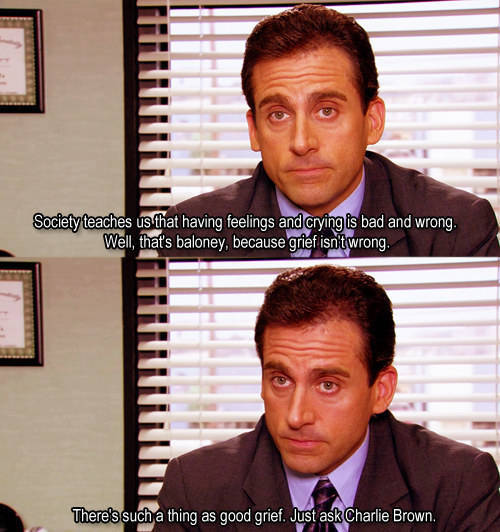 When he tried way, way too hard to come up with this cinematic joke: 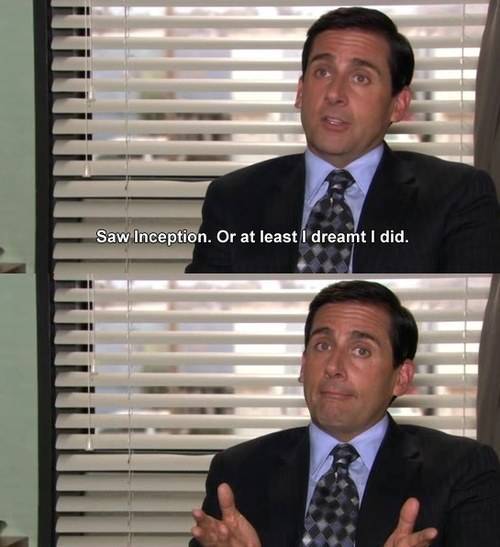 When he cooked up this avian pun:

When he demonstrated how to (poorly) take off a bra using Dwight as a model: 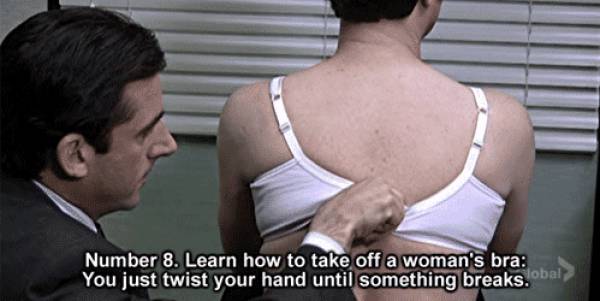 When he expressed his affection for the employees of Dunder Mifflin Scranton: 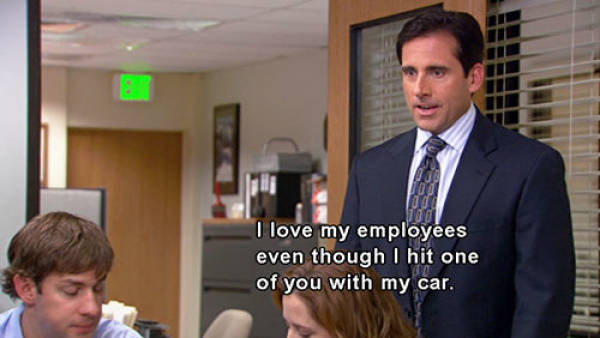 When he seemed to mix up a few adages: 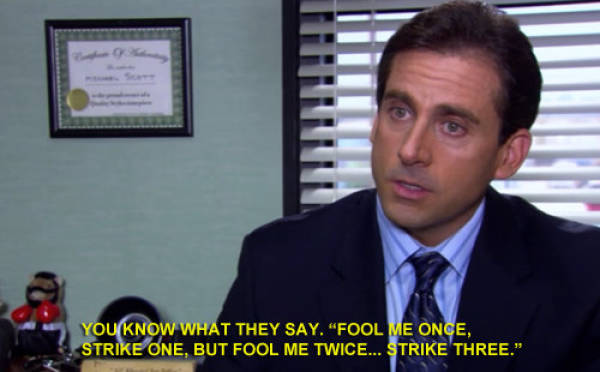 And finally, when he knew about the hottest pizza spot in all of New York: 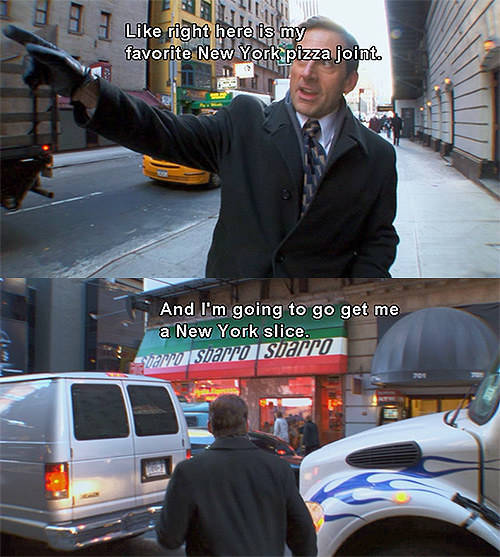