Described as a giant man with an octopus head and dragon like wings, Cthulhu is as menacing as they come. Introduced in “The Call of Cthulhu” by H.P. Lovecraft in 1928, this scary looking f*cker has been popular in things like video games, fan-fiction stories, and even religions. (And in case you’re wondering, it’s pronounced Ka-thu-loo.) 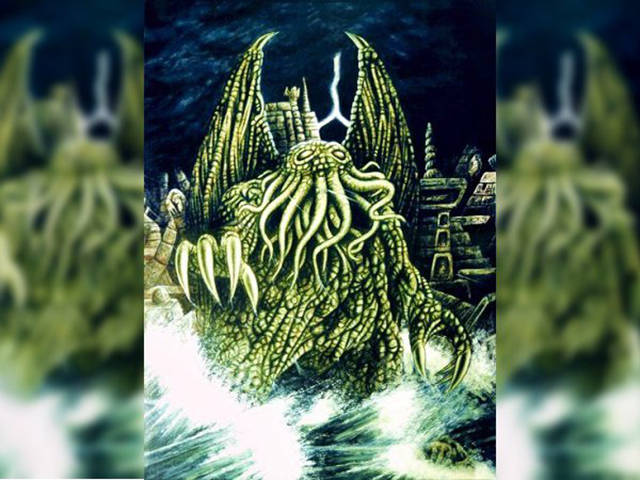 One of the most famous of sea monsters, Moby Dick is a massive whale that tears ships apart like they’re nothing. As if being in a raging ocean in a wooden box isn’t scary enough, running into something like this is a sure-fire way to shit your sailor pants. Talk about a poop deck. 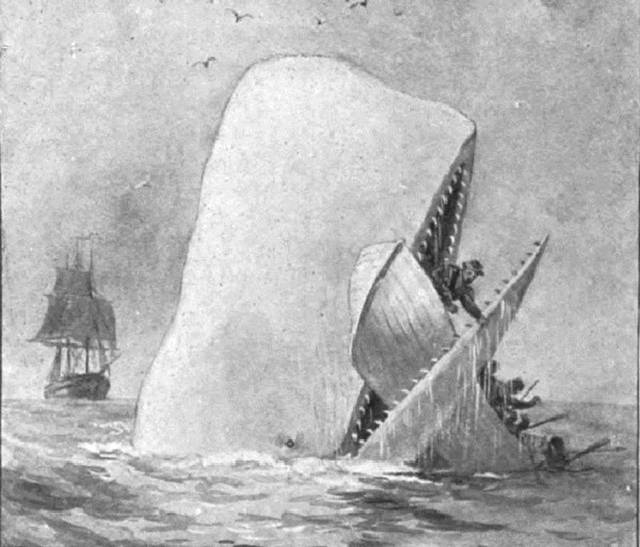 Though not exactly a “monster” that lives in the sea, these buggers come from Greek Mythology and wreak havoc on travelling ships. Sirens were known to lure sailors to them with their beautiful voices and stunning looks. They would lure ships to the rocky shores that would cause them to sink. If a sailor got close, they would drown them. 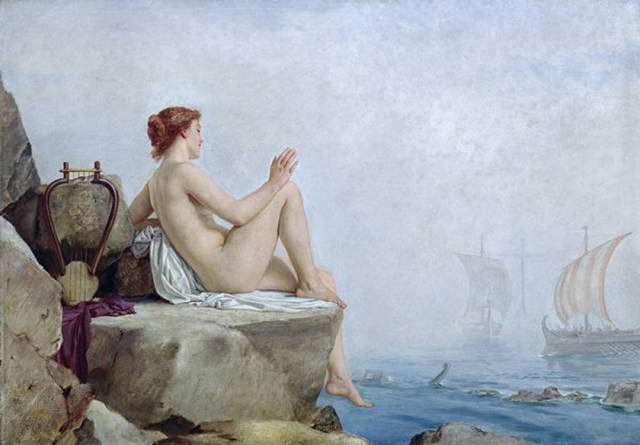 This monster can be found in the Old Testament. Although the term is used to describe any massive sea monster, there are some sketchy definitions of it out there, including:

“His snorting throws out flashes of light; his eyes are like the rays of dawn.”

“Smoke pours from his nostrils as from a boiling pot over a fire of reeds.”

“Nothing on earth is his equal—a creature without fear.”

Those quotes come courtesy of the Tanakh. 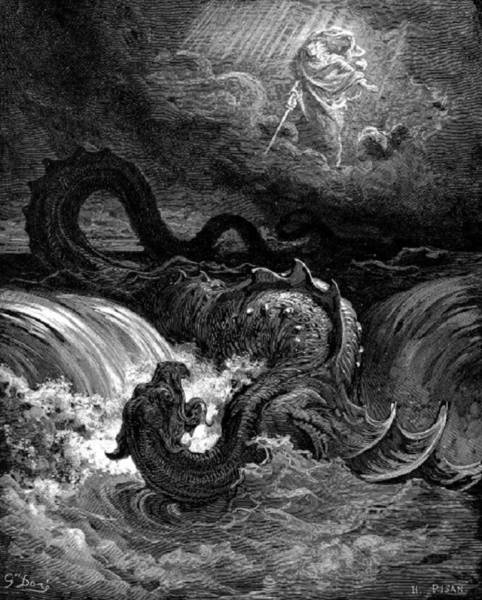 This monster is a legend in Slavic cultures. It is described as a flabby male sea creature with long hair and a seaweed-like beard. It has been blamed for centuries for causing floods, drowning villagers, and kidnapping girls. It is said that it would disguise itself as a beautiful flower near the shore, and when a girl gets close enough, it drags her down to its kingdom under the water. I’m fine on the beach, thanks. 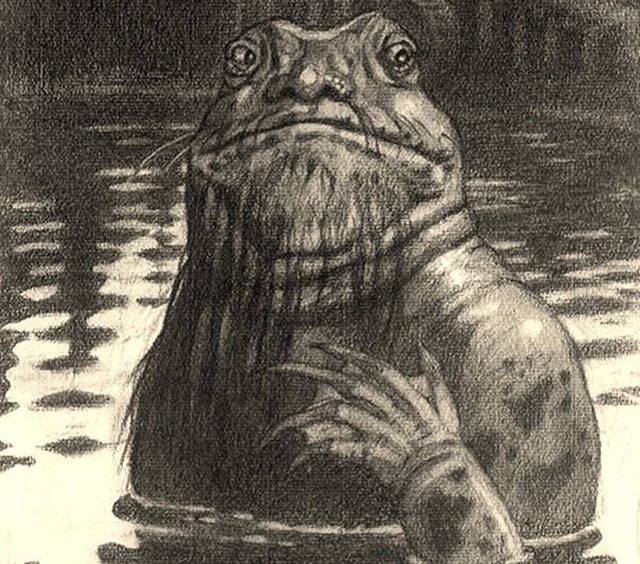 Ogopogo, or Naitaka, which means literally “Lake Demon,” is a monster that supposedly lives in the Okanagan Lake. Reportedly seen since the 19th century by First Nations people, it is described of a 50 foot serpent. While it isn’t assumed to be dangerous, the thought of a giant serpent slithering around the murky lake of the Okanagan is enough to earn a nope. 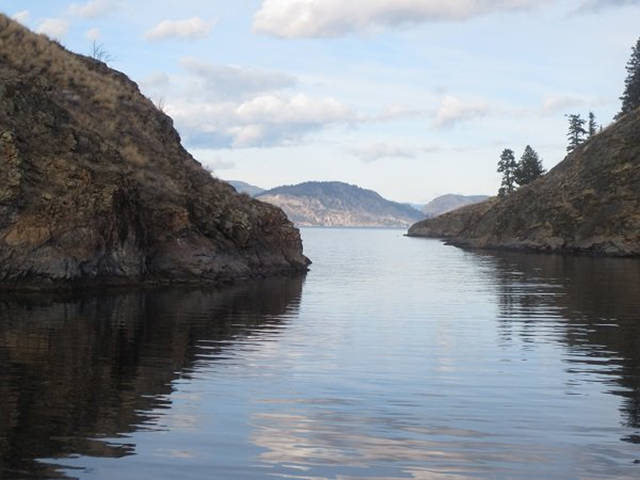 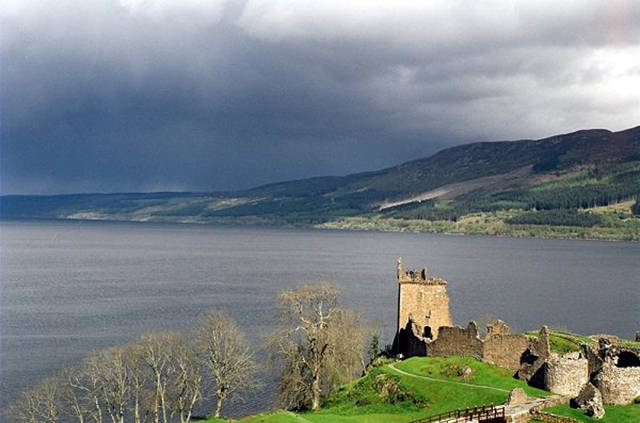 Release the Kraken! The famous giant squid that would suck down entire boats like they were nothing. Said to dwell along the coasts of Norway and Greenland, this giant f*cker is essentially just a giant squid. Maybe it really existed back then, who knows? 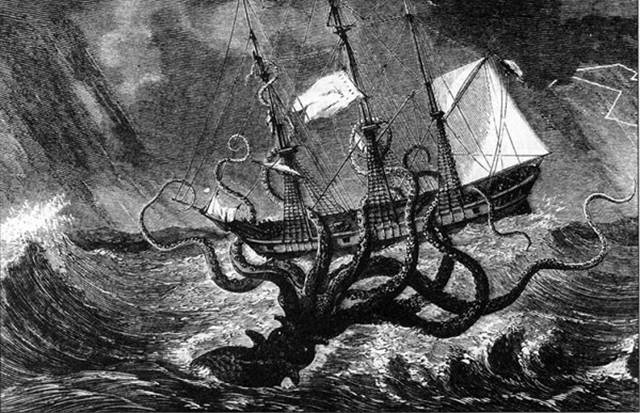