"Suicide Squad" Has Been Released And Critics Hate It (9 pics)

The first reviews of "Suicide Squad" are not flattering at all. Actually, judging by the reviews of most critics, they hated the movie. Here are some of the most scathing movie reviews.

Putting the film's star power aside, several critics criticized the "Squad" conceit itself, suggesting that the film's concept of a group of villains working together either makes no sense or doesn't deliver. 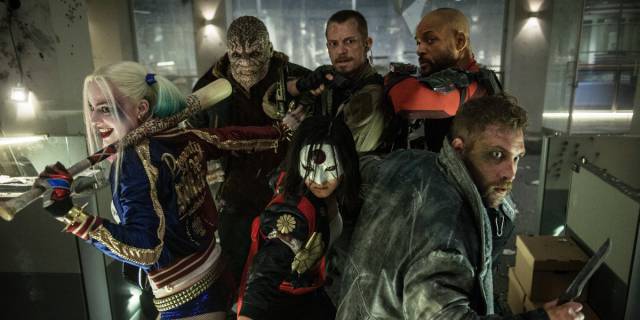 "It hardly matters who the 'Suicide Squad' is fighting or why. These supervillains just don't feel like they belong in the same zip code as DC's gritty urban antiheroes, let alone the same movie," The Daily Beast said. 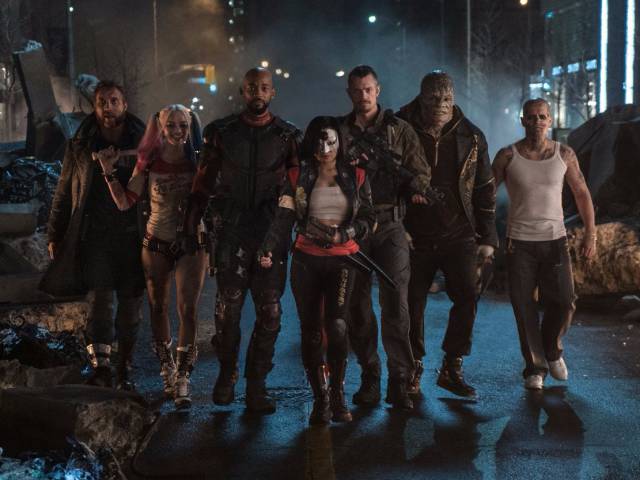 "Unfortunately, the result resembles a sports dream team whose combined efforts don't nearly measure up to the talents of its individual players," according to The Hollywood Reporter. 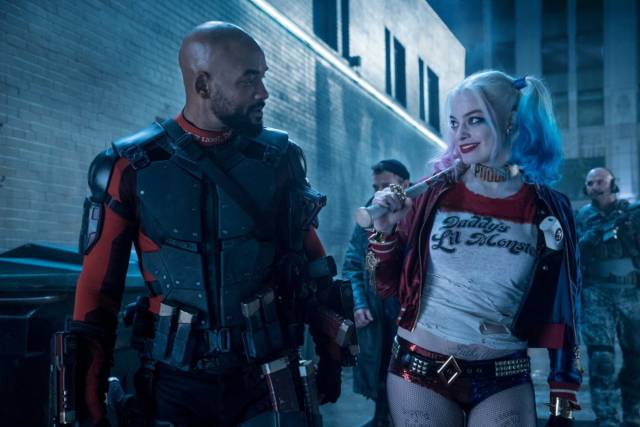 Other critics were more harsh about the film's blatant flaws. 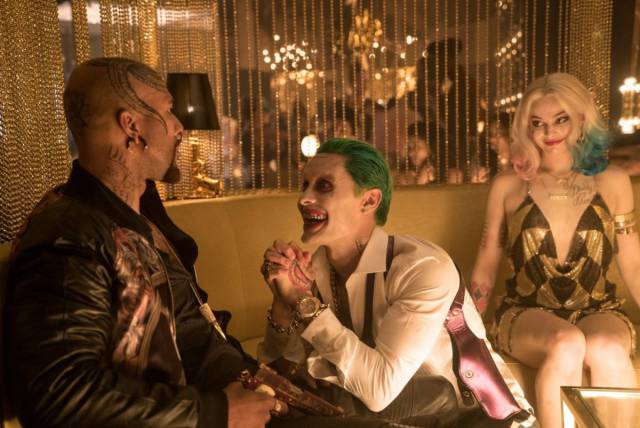 Vanity Fair took the knives out: "'Suicide Squad' is bad. Not fun bad. Not redeemable bad. Not the kind of bad that is the unfortunate result of artists honorably striving for something ambitious and falling short. 'Suicide Squad' is just bad." 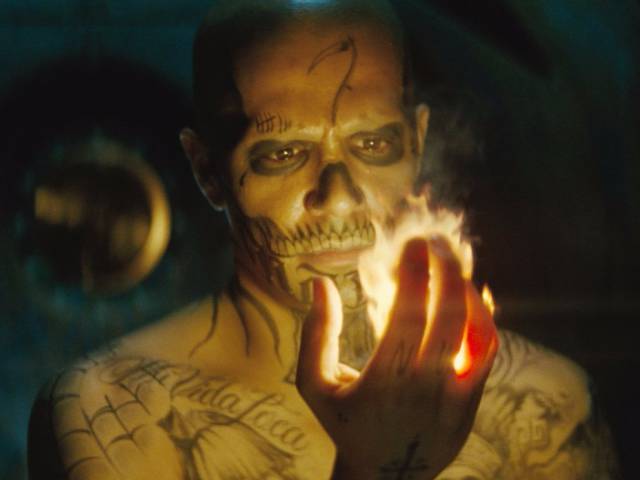 "It never feels like a true, cohesive movie. It feels a B-movie — an action-packed one, but a B-movie nonetheless — that just happens to be set in the DC Universe," Gizmodo said. 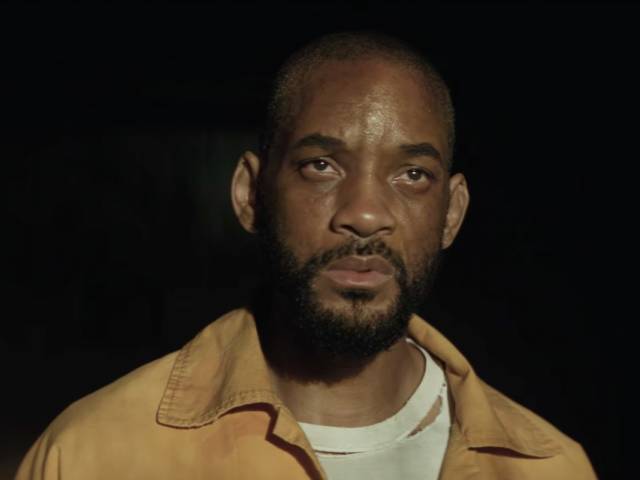 Variety lamented that Ayer's film is "beholden to the corporate vision of ... Zack Snyder's sleek-surfaced and oppressively self-serious" DC Comics movie "Batman v. Superman: Dawn of Justice," which was similarly maligned by critics earlier this year. 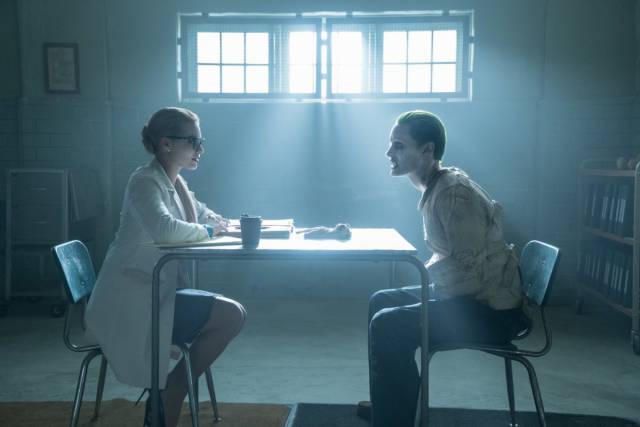 While The Guardian praised Margot Robbie's turn as Harley Quinn — as many critics did — the outlet nonetheless labeled the picture as "a clotted and delirious film, with flashes of preposterous, operatic silliness" that "doesn't have much room to breathe." 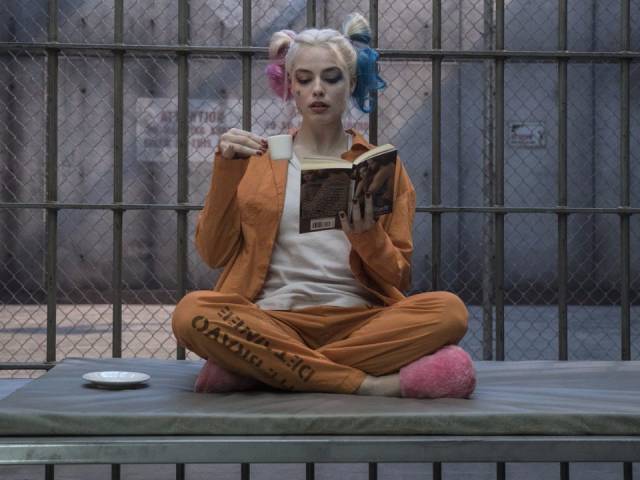 Tech Insider summed up many negative reactions to the sprawling film by writing, "It's just nearly impossible to build an emotional connection to about a dozen characters in a two-hour movie." 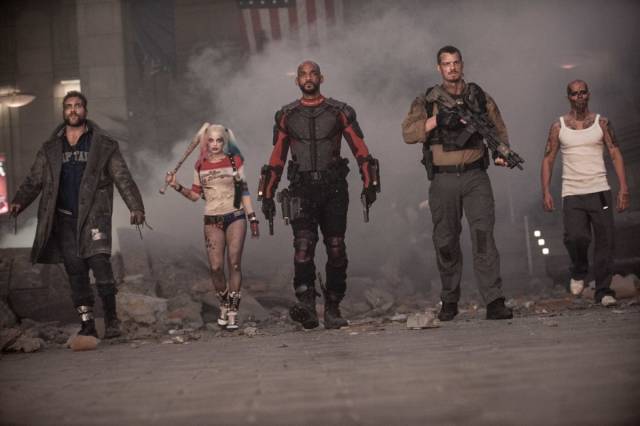