Two lions Kahn and Shiela were used as attractions by an entertainment facility in Texas. They rented them for photo ops and parties. Both of them had been severely neglected and abused and were in a very bad shape. But Shiela’s condition was far worse than Khan’s and she would have probably died if they weren’t rescued by In-Sync Exotics Wildlife Rescue and Education Center. 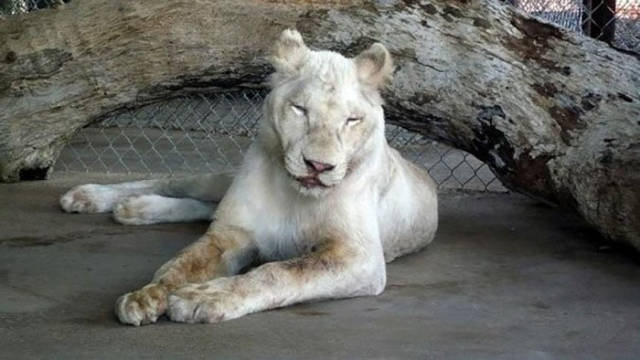 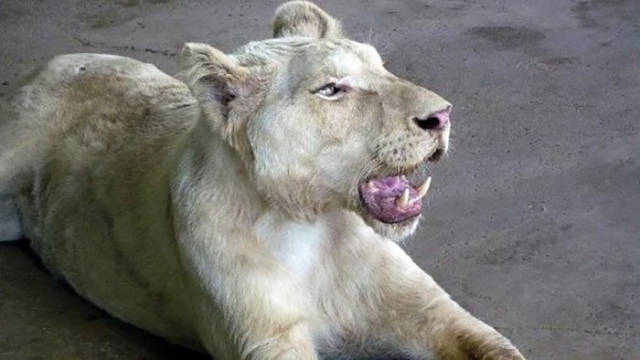 When Sheila recovered, she was moved next door to Kahn, another lion rescued from the same man 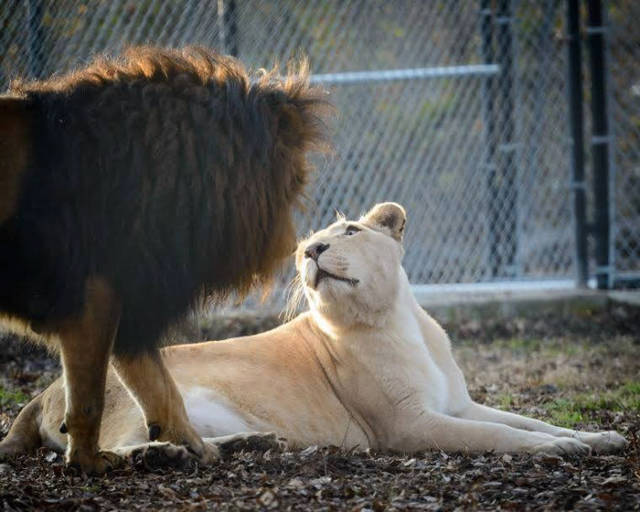 It was love at first sight 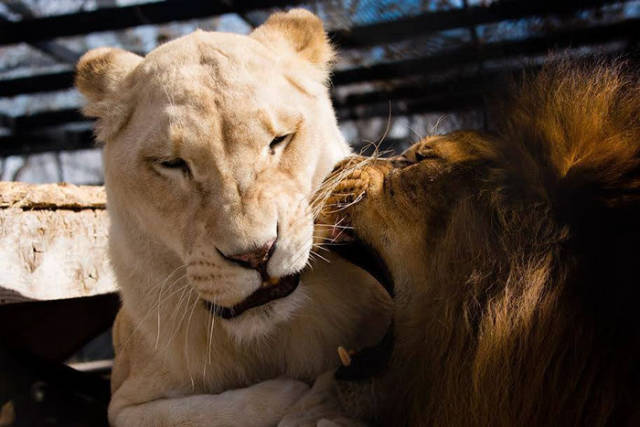 The lions were allowed to ‘date’ 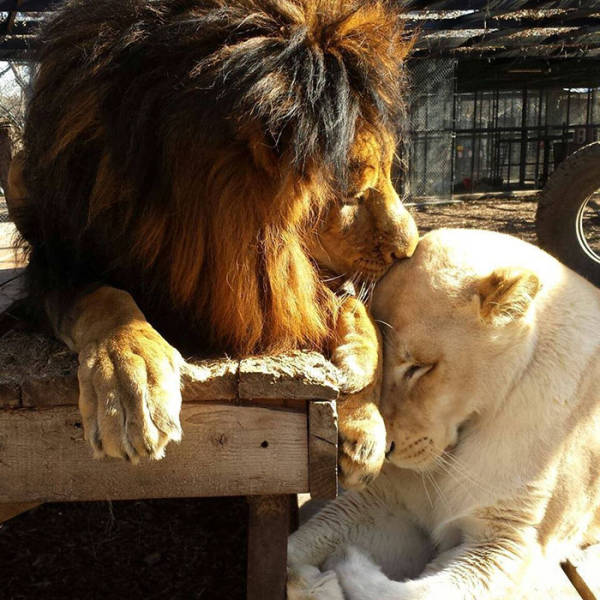 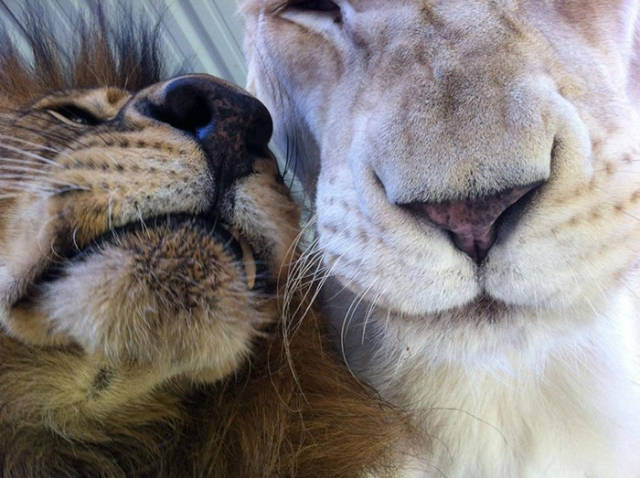 “After three months of increasingly longer and less supervised visits, they were moved in together full-time” 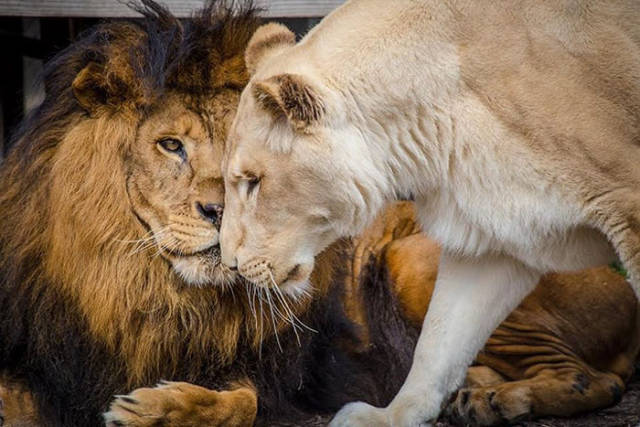 Of course, Sheila was spayed 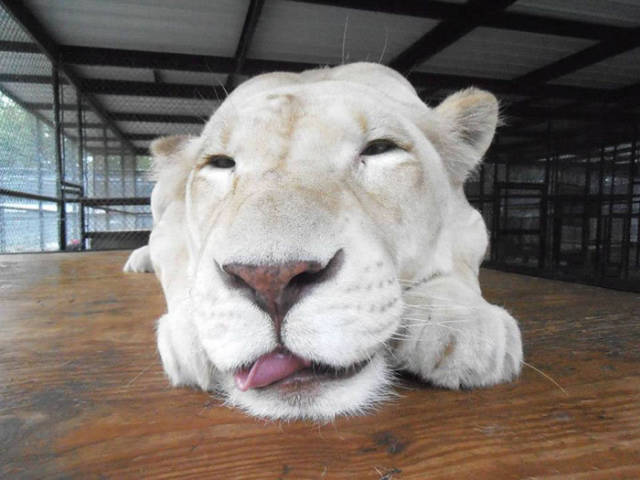 The lovebirds have been living in the same enclosure ever since 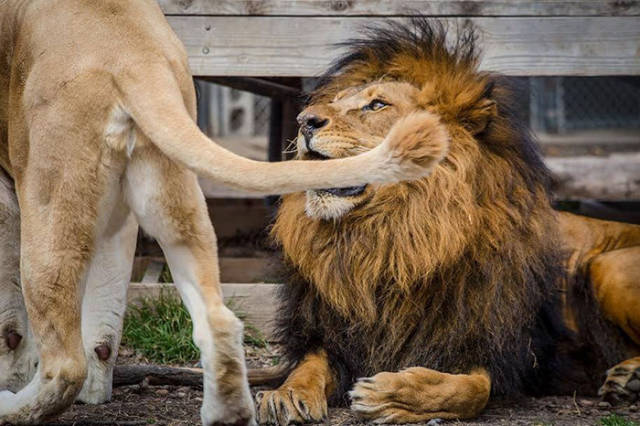 They’re crazy for each other! 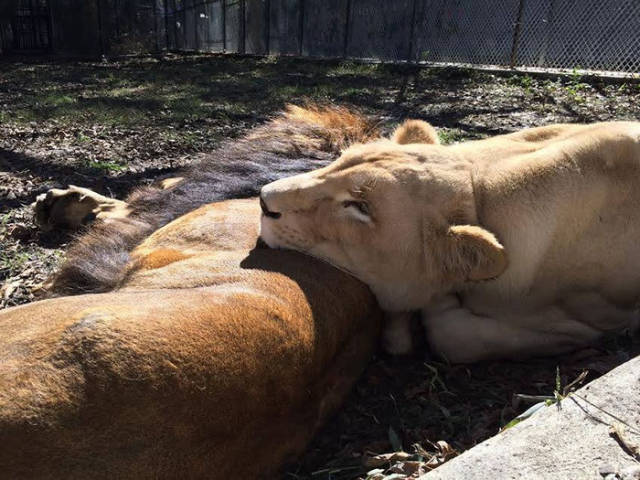 And the guy who abused these magnificent creatures? 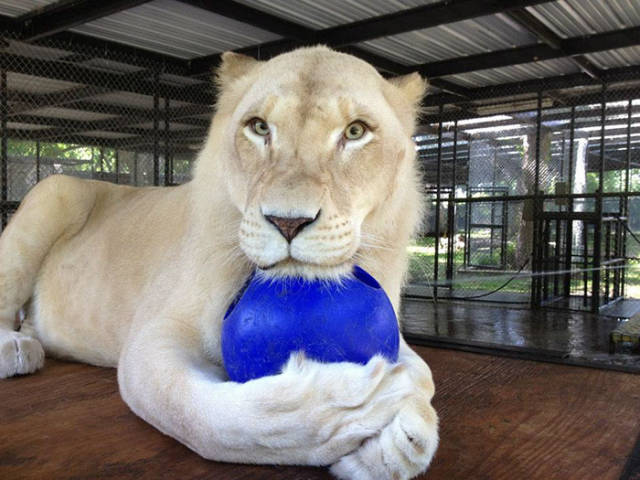 He got his license revoked and is no longer allowed to keep exotic animals! 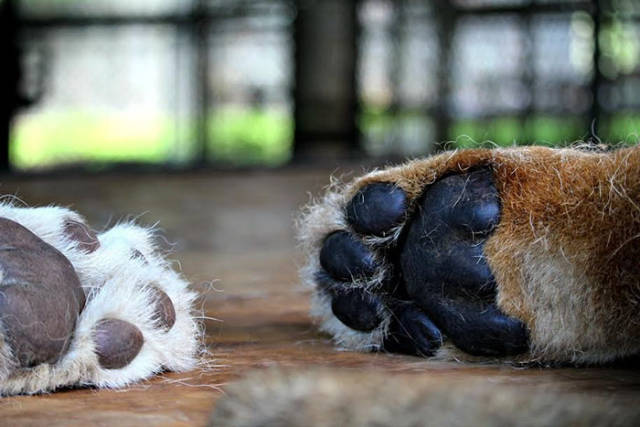 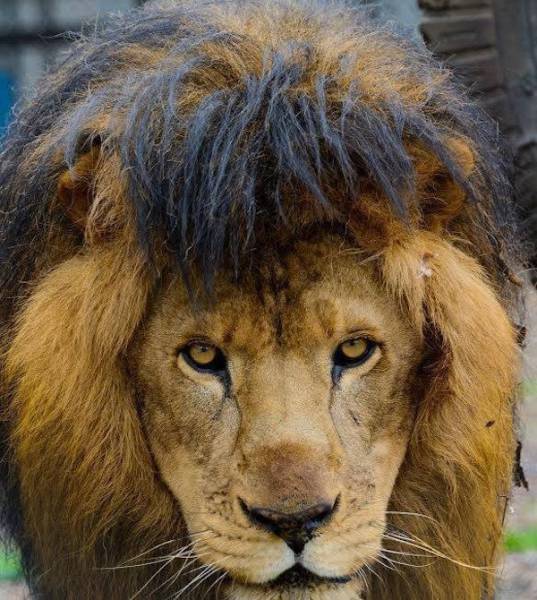 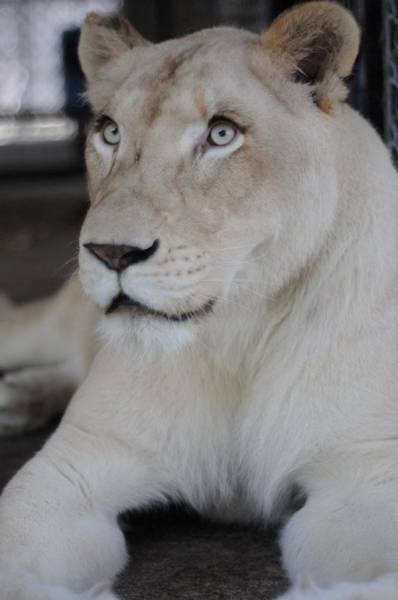