Did You Know That These Famous Actors Were Roommates Back In The Day? (7 pics)

Robert Downey Jr. and Kiefer Sutherland - These two actors, who each made names for themselves at a young age, lived together for a few years when Sutherland first moved to LA. 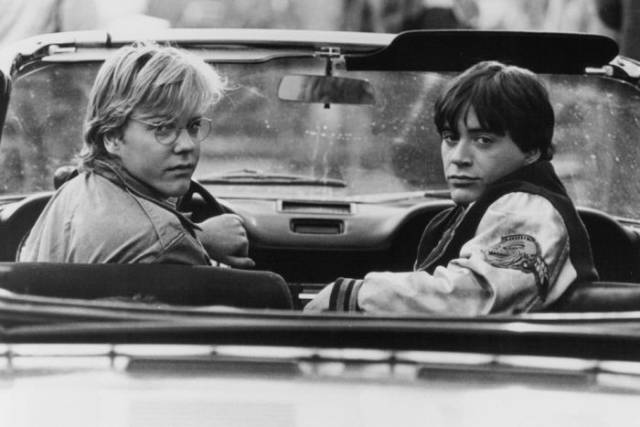 Brad Pitt and Jason Priestley - These two once shared rent when they were hunting for gigs. Priestley revealed that the pair used to have contests to see who could go the longest without showering. 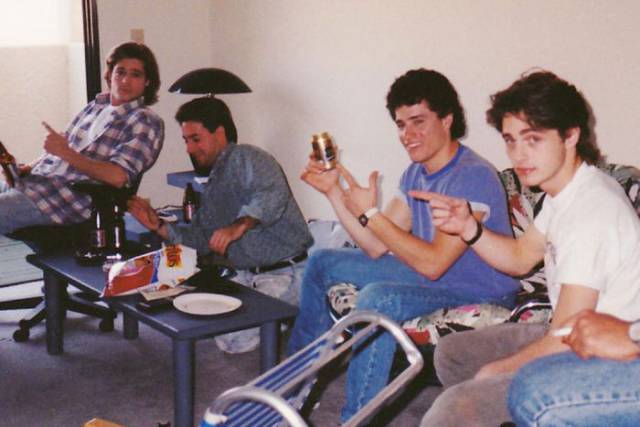 Jonah Hill and Justin Long - The pair described the relationship as being like an old married couple, blaming “marital fights” for the decision to eventually move on to individual homes. Judd Apatow and Adam Sandler - They used to share a $900/mo. apartment, back when they were both doing stand-up. 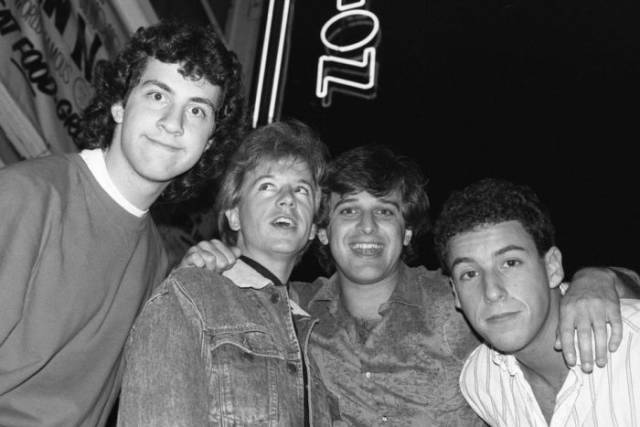 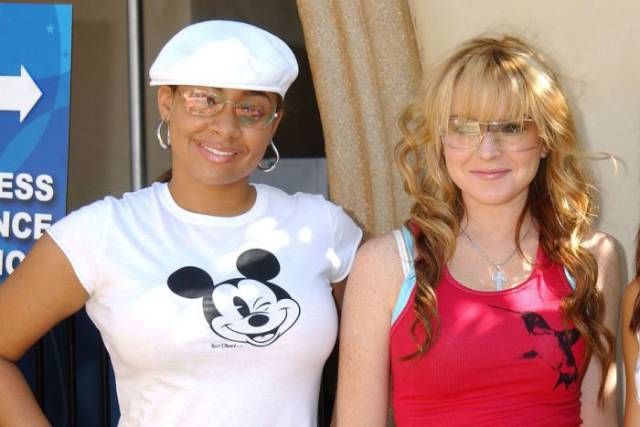 Robin Williams and Christopher Reeve - The actors roomed together in New York while they both attended Julliard School in the early ‘70s. Tommy Lee Jones and Al Gore - The two had actually shared a room in Dunster House, an undergraduate residence at Harvard, back in the ‘60s. 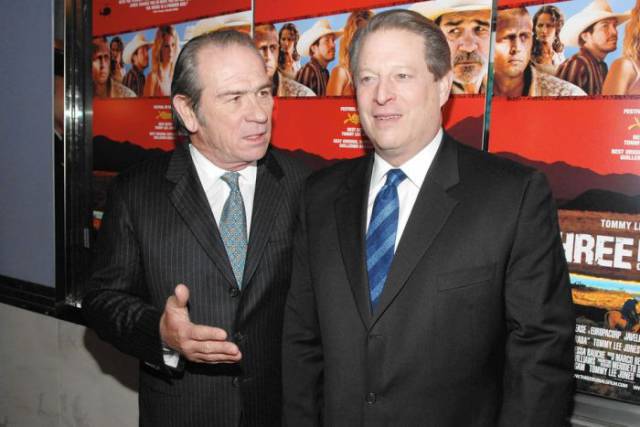